When news broke out that Disney Plus’ first big Marvel show – The Falcon and The Winter Soldier – was delayed until 2021, fans were left with utter disappointment. Until today.

Out of nowhere, toy and merchandise distributor www.entertainmentearth.com discreetly released the first Funko Pop! figures based on the series.

Each figure comes in their own trademark costumes, previously seen in other promotional material used in prior movies. 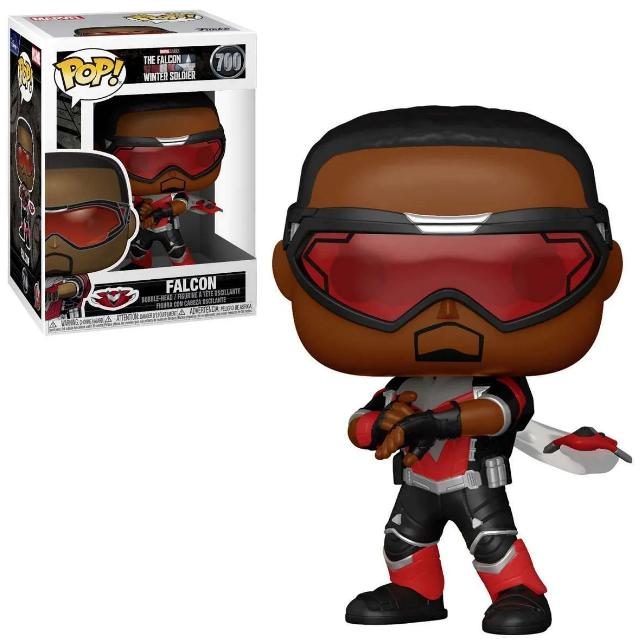 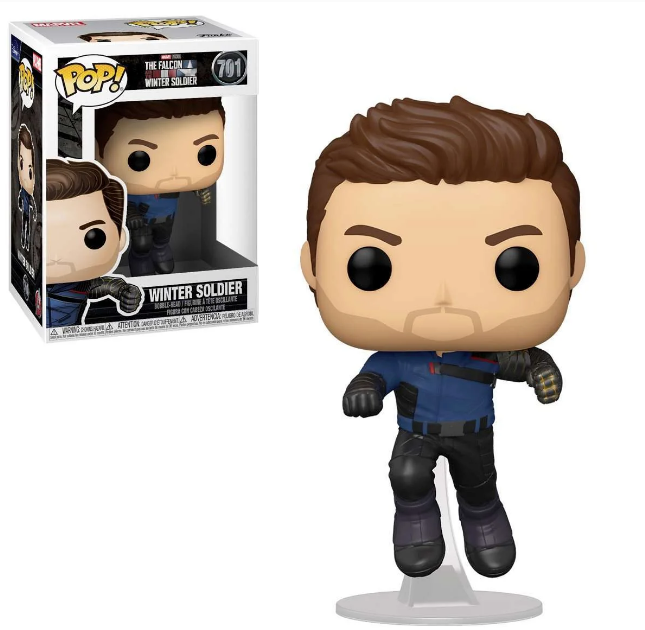 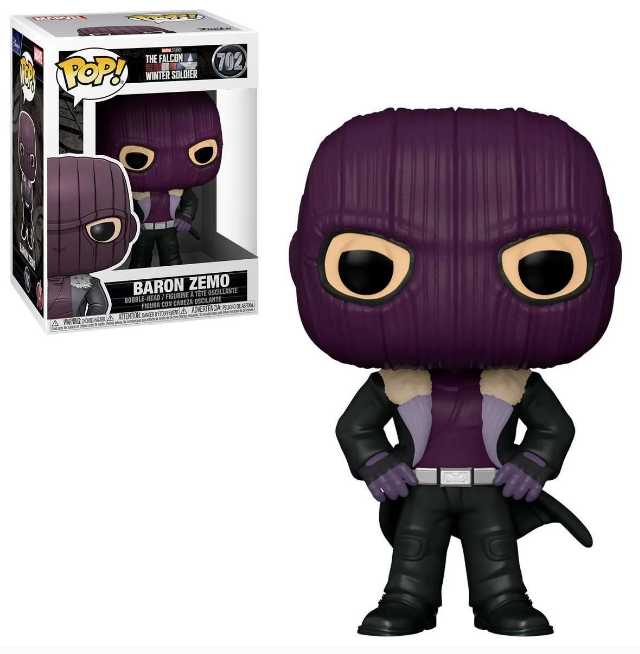 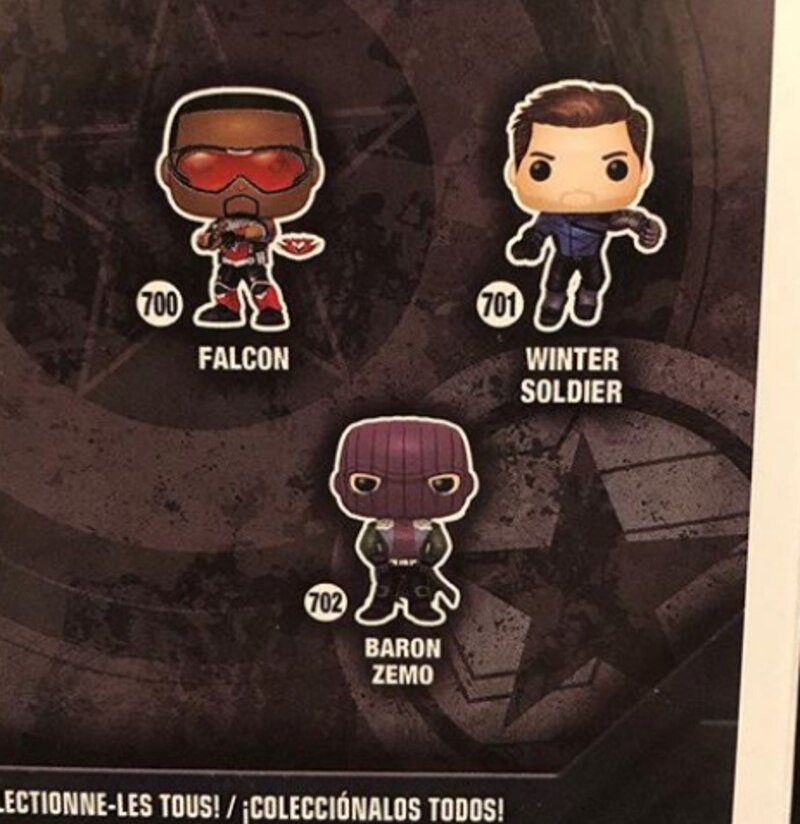 It's important to note that these The Falcon and The Winter Solider Funko Pop! haven't been officially announced by Funko, Marvel, or Disney, so there’s a good chance that these won't be actively promoted until around the time that the show debuts on Disney Plus.

Each figure is listed for $10.99 (P527) at the toy retailer’s website. No details about worldwide availability were mentioned.

TAGS: Marvel Disney Plus The Falcon and the Winter Soldier FunkoPop

LIST: The biggest winners at the 70th Palanca Awards

Spotify Wrapped: You can now see the songs you listened to most this 2022

December is waving: Mariah Carey's 'All I Want For Christmas' returns to the Billboard Top 5 charts