Style Living Self Celebrity Geeky News and Views
In the Paper Shop Hello! Create with us
@chissai on Instagram

As Ellen Adarna and Derek Ramsay exchanged "I dos" in an intimate wedding in Bataan, celebrities and fans filled the actress' Instagram page with well-wishes and congratulations.

LOOK: Derek Ramsay wipes away tears as Ellen Adarna walks down the aisle

The couple kept hush about the wedding date on social media but as Adarna started posting photos of herself in white gowns, it became apparent that Nov. 11 was their special date.

As early as 1 PM, fans were commenting "Congratulations and best wishes" on the 33-year-old actress' photos.

Meanwhile, Adarna's close friends who were in attendance, including Beauty Gonzalez, Mimi Qui Reyes, and Vito Selma, shared snaps of the pair as they wished them well. 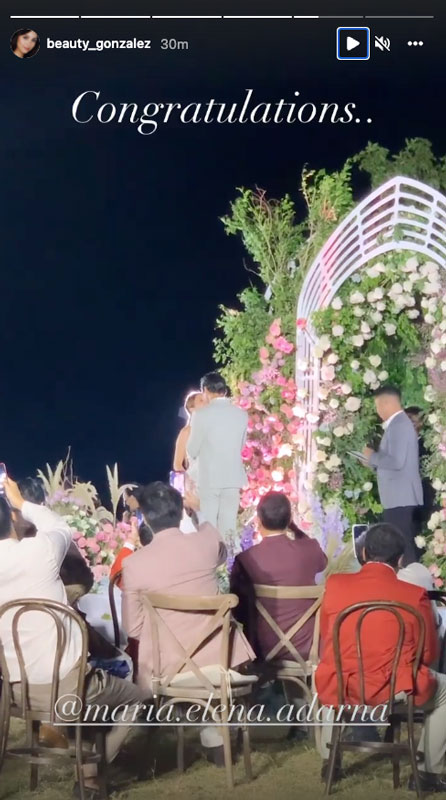 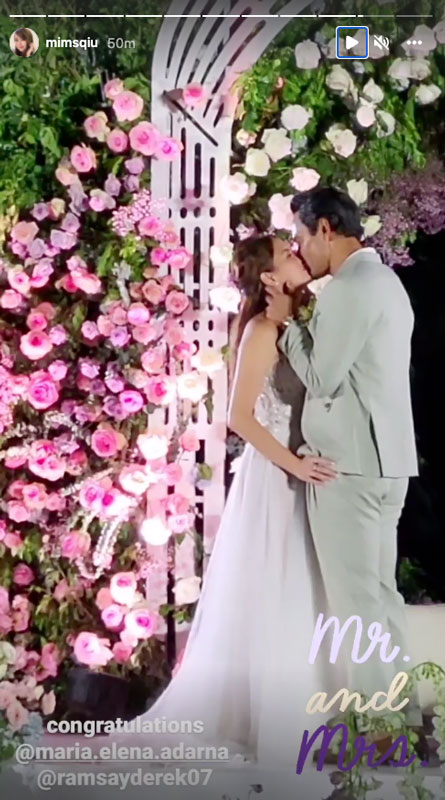 Selma posted an IG story of Ramsay crying as his wife-to-be walked down the aisle. 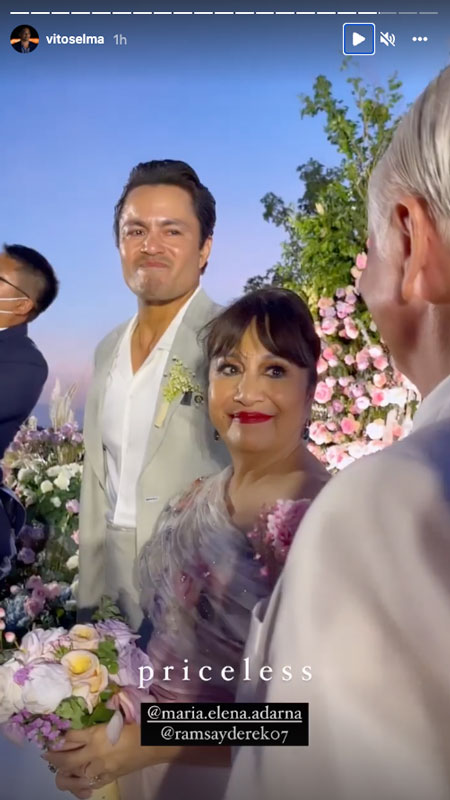 Ramsay and Adarna married nine months after they began dating in January 2021.