Blizzard has confirmed that they are remastering the classic action RPG Diablo II, which was first released two decades ago.

Diablo II: Resurrected will be a faithful remaster of the original Diablo II, one of the most popular games of 2000. The action role-playing click-and-loot video game known for its dark fantasy and horor themes developed by Blizzard North and published by Blizzard Entertainment was originally released for Microsoft Windows, Classic Mac OS and macOS.

According to GamesSpot, the definitive remastering will also include its Lord of Destruction expansion released in 2001. Both are considered hallmark entries in Blizzard Entertainment’s genre-defining action role-playing series.

Blizzard confirmed the news in the closing moments of its BlizzConline opening ceremony on Saturday (Feb. 20).

Fans of the 20-year old title will be able to replay the game on PC and consoles, with support for cross-progression between platforms.

Blizzard is expected to release the HD remaster on Windows PC, PlayStation 4, PlayStation 5, Xbox One, Xbox Series X/S and Nintendo Switch later this year. A “technical alpha” for PC is also in the works.

The game’s graphical upgrades include replacing Diablo II’s 2D sprites with 3D-rendered models that take advantage of modern rendering and lighting technologies. While the game’s new graphics can display in up to 4K resolution, players can also opt to play with the original “nostalgic” graphics they know and love. 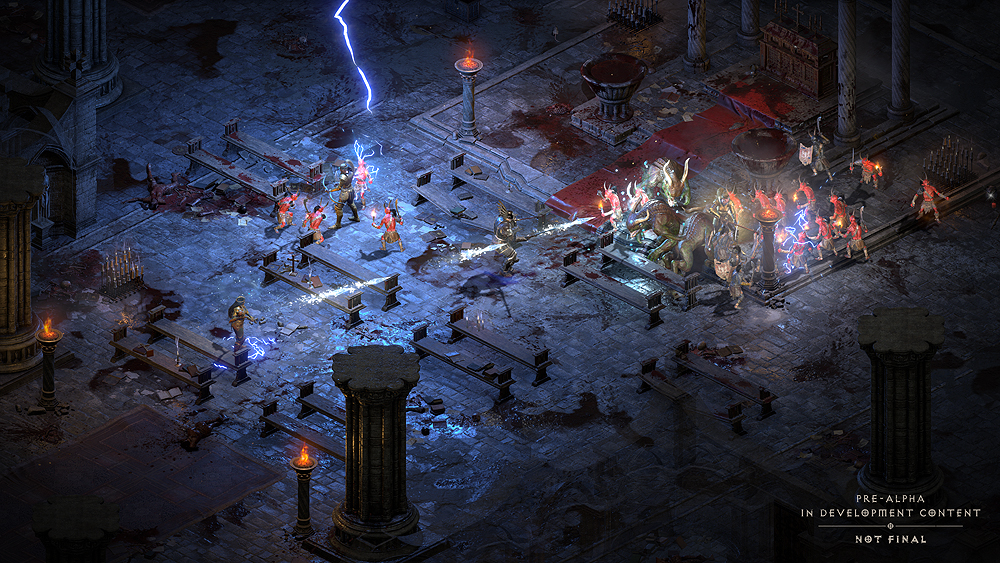 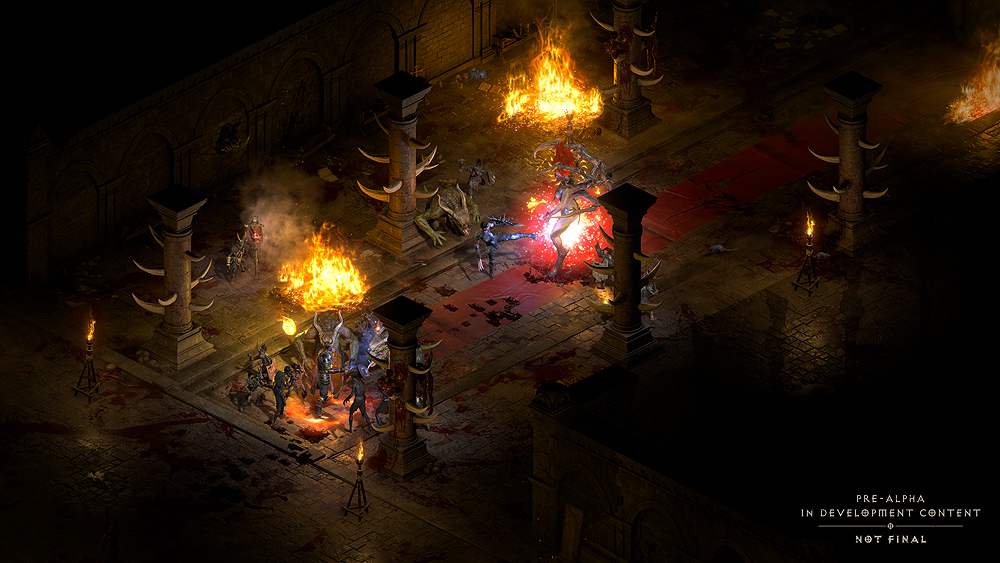 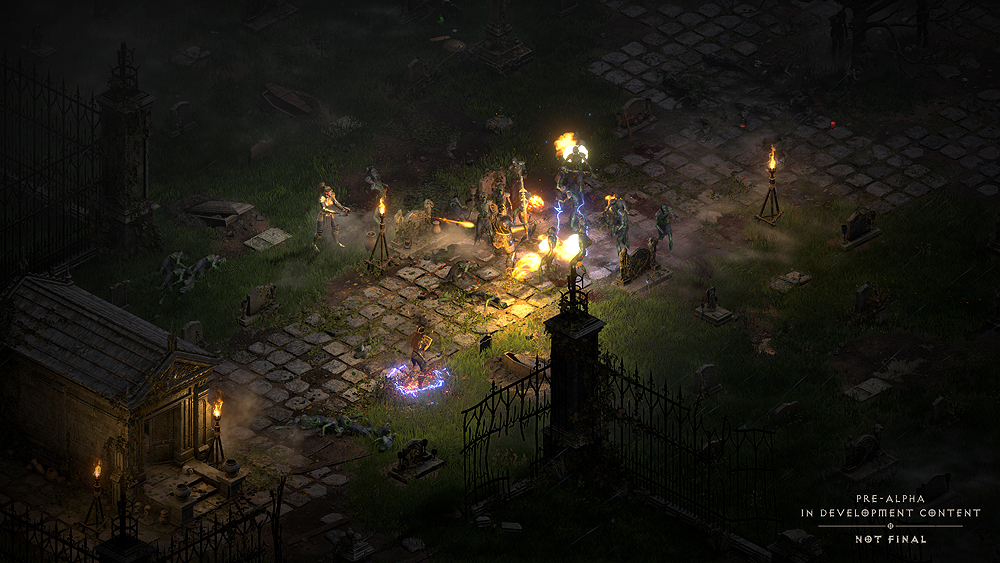 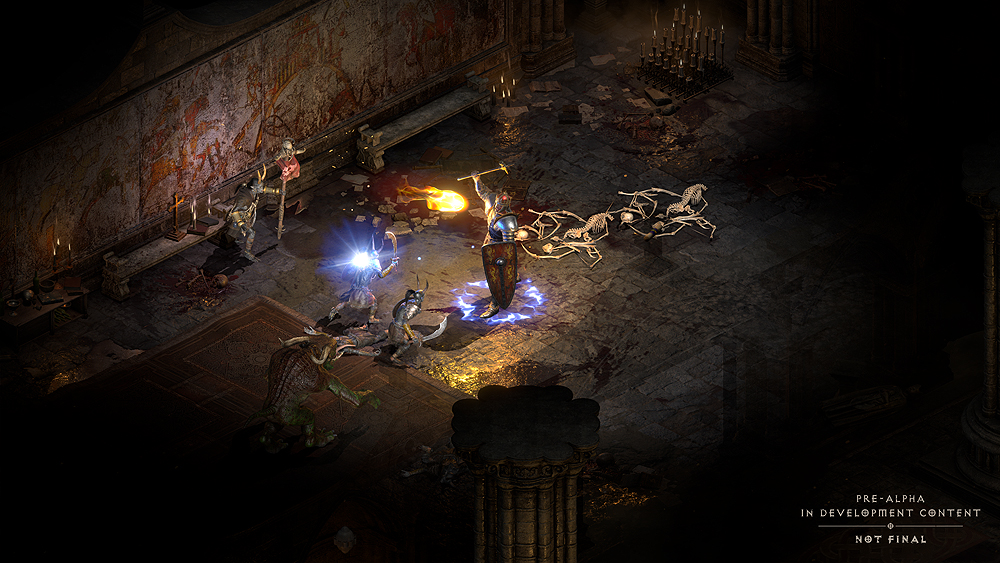 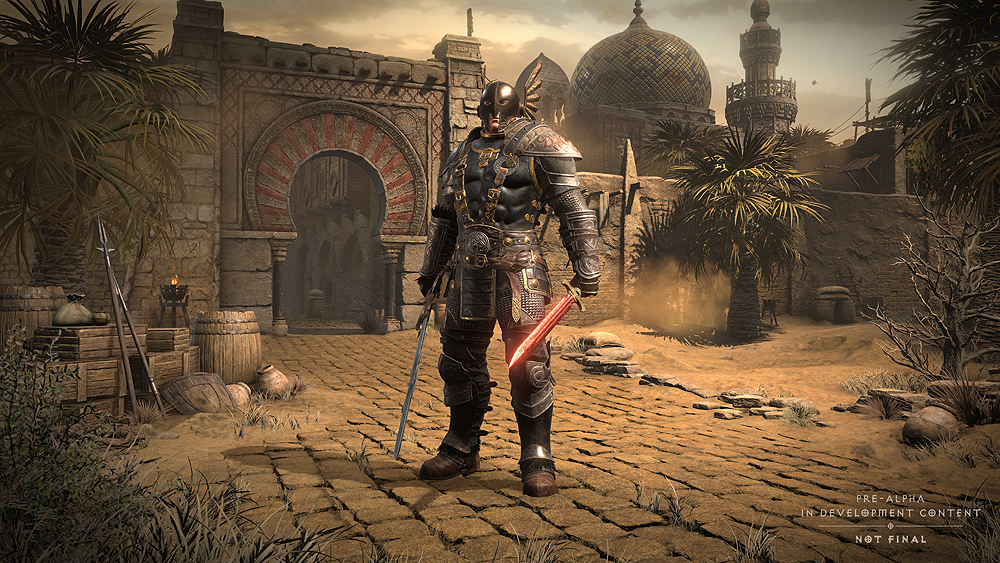 Blizzard said the game has modernized all 27 minutes of Diablo II's cinematics shot for shot, which players can now enjoy with 7.1 Dolby Surround support.

As reported by Polygon, fans will be able to play through D2's five-act story with up to seven other people.

Blizzard did not make any major changes to any of the game’s itemization or balance, meaning replaying Diablo II should feel just the same as it did 20 years ago. The game just gets the benefit of a sparkly makeover and for many people, a more enjoyable experience with faster and more stable internet at home compared to their experience playing in internet cafés years ago.

Diablo II: Resurrected is currently available to pre-order for $39.90, with applications open for its upcoming technical alpha as well. Fans can re-register for a chance to take part in the technical alpha at https://diablo2.blizzard.com/​

Stay awhile and listen to the announcement trailer below.