Netflix has just released the first images from Robert Rodriguez’s upcoming family-friendly movie We Can Be Heroes. The film is a sequel to Rodriguez’s 2005 movie The Adventures of Sharkboy & Lavagirl.

After 15 years, Taylor Dooley is reprising her iconic role as Lavagirl while Taylor Lautner, most notably known for playing Jacob Black in the Twilight Saga film series, won’t be returning as Sharkboy. Instead, JJ Dashnaw, who appeared in Rodriguez’s Spy Kids as Brat’s dad, is suiting up for the upcoming sequel.

The photos show that the duo are now all-grown up and apparently have a kid together named Guppy, played by Bird Box’s Vivien Lyra Blair. Sharkboy now dons a mask with a fin while Lavagirl’s pink suit retains its iconic features. 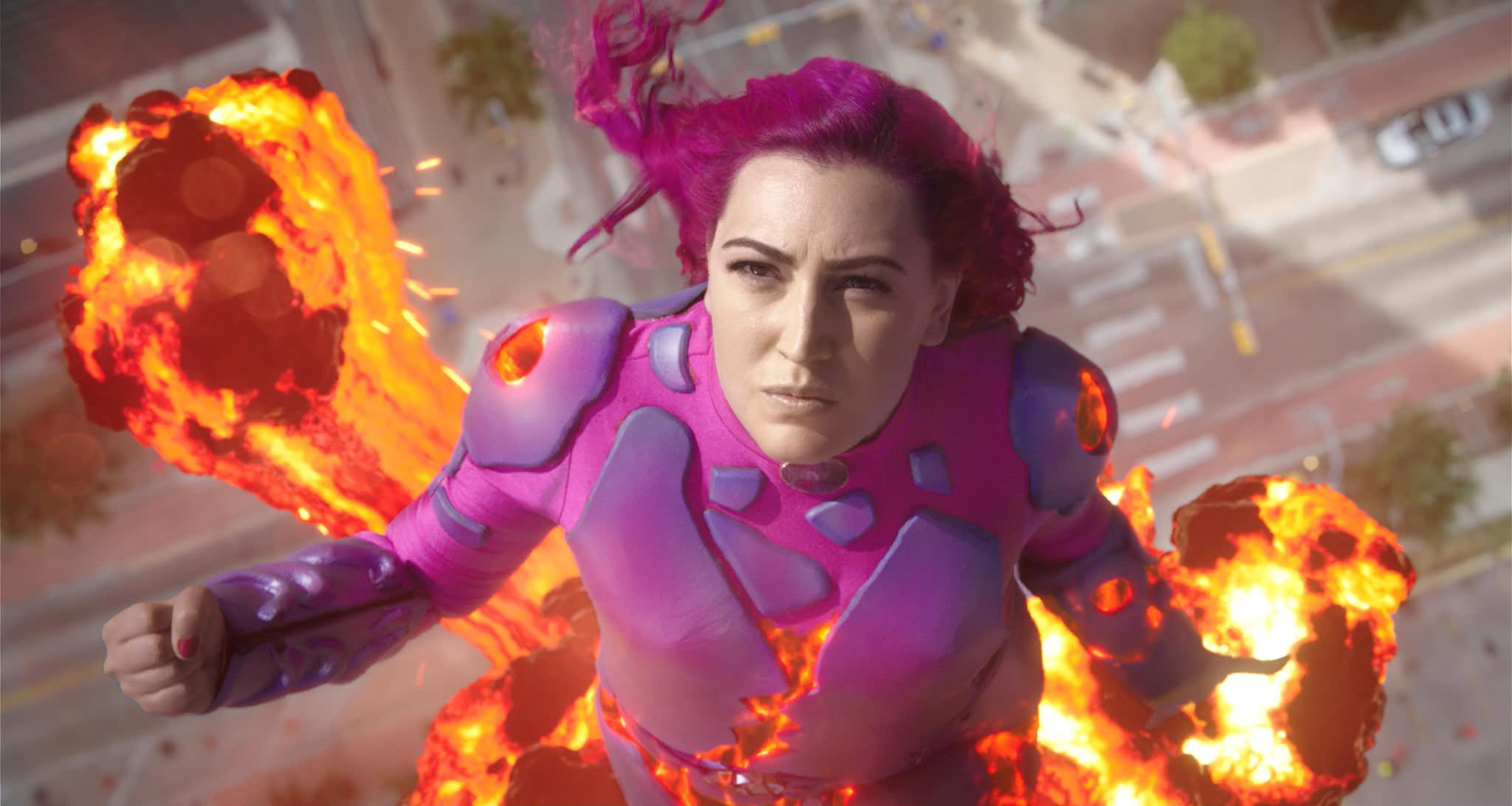 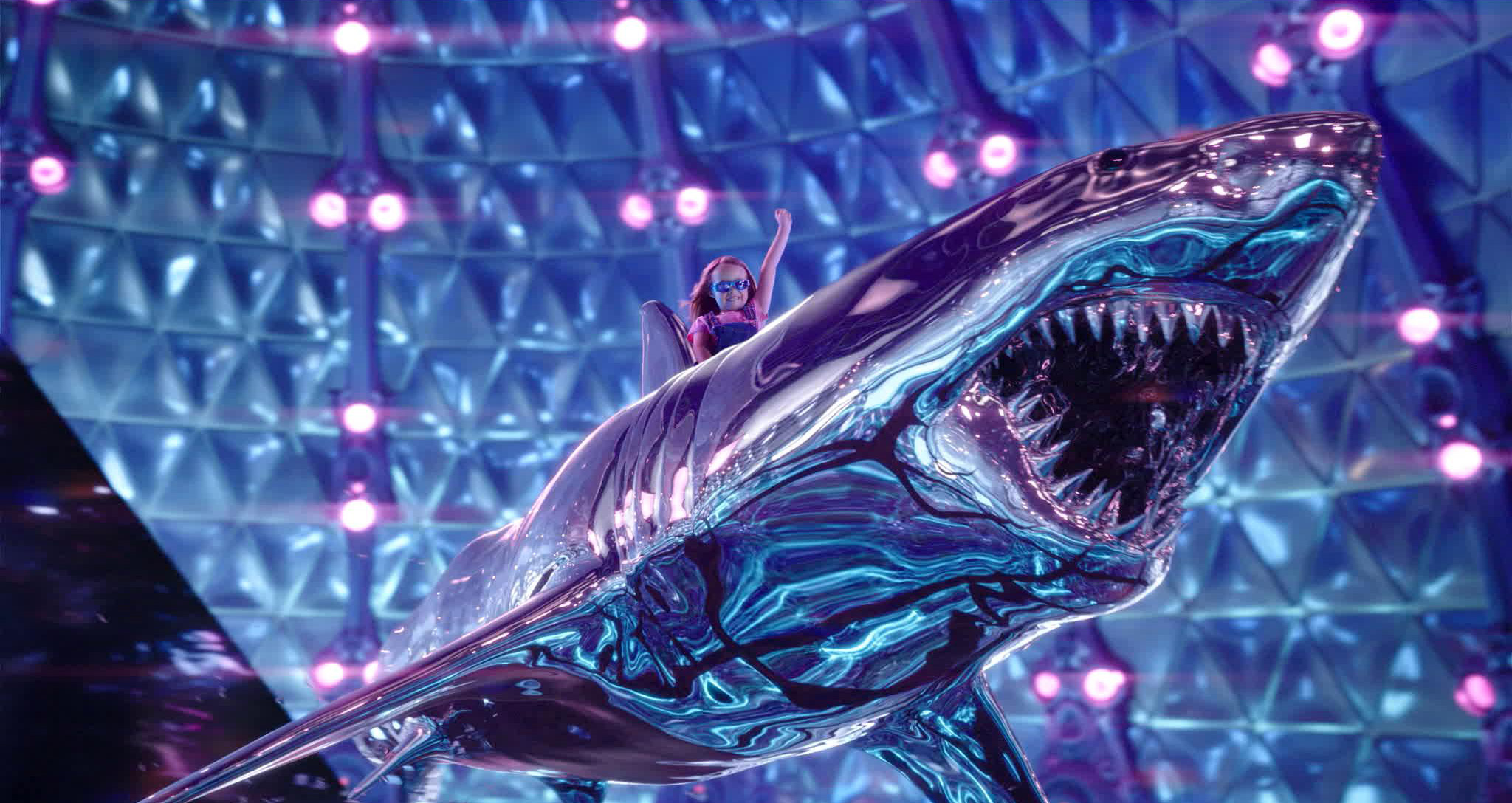 Meanwhile, Lautner's name trended on Twitter shortly after the news about the sequel was announced as fans expressed their disappointment over the recasting.

if taylor lautner not gonna be shark boy, i dont want it ✋? pic.twitter.com/Y9vdZSbVgk

Idk how i feel about shark boy not being Taylor Lautner, but hey still excited to see the movie ? https://t.co/ui7MVjFGuc

just give us that damn taylor lautner like who is that https://t.co/Y2cXCWlDud

y’all mfs expect him to come back after doing something like this?? pic.twitter.com/vdzEJcEdex

The sequel follows the story of a team of superheroes called the Heroics, who need to be rescued by their kids after getting kidnapped. Apart from Dolley, Dashnaw, and Blair, the cast also includes The Mandalorian actor Pedro Pascal, Priyanka Chopra Jonas, Christian Slater, Haley Reinhart and Boyd Holbrook.

TAGS: Netflix We Can Be Heroes Sharkboy and Lavagirl