Style Living Self Celebrity Geeky News and Views
In the Paper Shop Hello! Create with us
OLIVIER DOULIERY / AFP

Donald Trump's Twitter account was reinstated after the platform's new owner Elon Musk ran a poll in which a narrow majority of voters supported the move, days after the former US president announced another White House bid.

Trump was banned from the platform early last year for his role in the Jan. 6 attack on the US Capitol by a mob of his supporters seeking to overturn the results of the 2020 election.

"The people have spoken. Trump will be reinstated," Musk tweeted, shortly after the 24-hour poll ended.

"Vox Populi, Vox Dei," he added, repeating a Latin adage he posted meaning "the voice of the people is the voice of God."

The people have spoken.

Trump will be reinstated.

More than 15 million people—out of 237 million daily Twitter users—voted on whether to reinstate the controversial profile, with 51.8% in favor and 48.2% against.

Trump, who had more than 88 million users when his account was suspended, reveled in using Twitter as a mouthpiece during his presidency, posting policy announcements, attacking political rivals, and communicating with supporters.

Musk's poll asked for a simple "yes" or "no" response to the statement "Reinstate former President Trump," which the billionaire Twitter boss posted.

"Fascinating to watch Twitter Trump poll!" Musk mused in a blast of tweets from the controversial and hard-charging new owner of the one-to-many messaging platform.

He has posed similar polls in the past, asking followers last year if he should sell stock in his electric car company Tesla. Following that poll, he sold more than $1 billion in shares.

'I have Truth Social'

Trump said Saturday, Nov. 19 he would not return to the popular platform but instead remain on his own network, Truth Social, launched after he was banned from Twitter.

Appearing via video at a gathering of the Republican Jewish Coalition in Las Vegas, Trump said he welcomed the poll and was a fan of Musk, but appeared to reject any return.

"He did put up a poll and it was very overwhelming... but I have something called... Truth Social."

As to whether he would return to the platform, he said: "I don't see it because I don't see any reason for it." 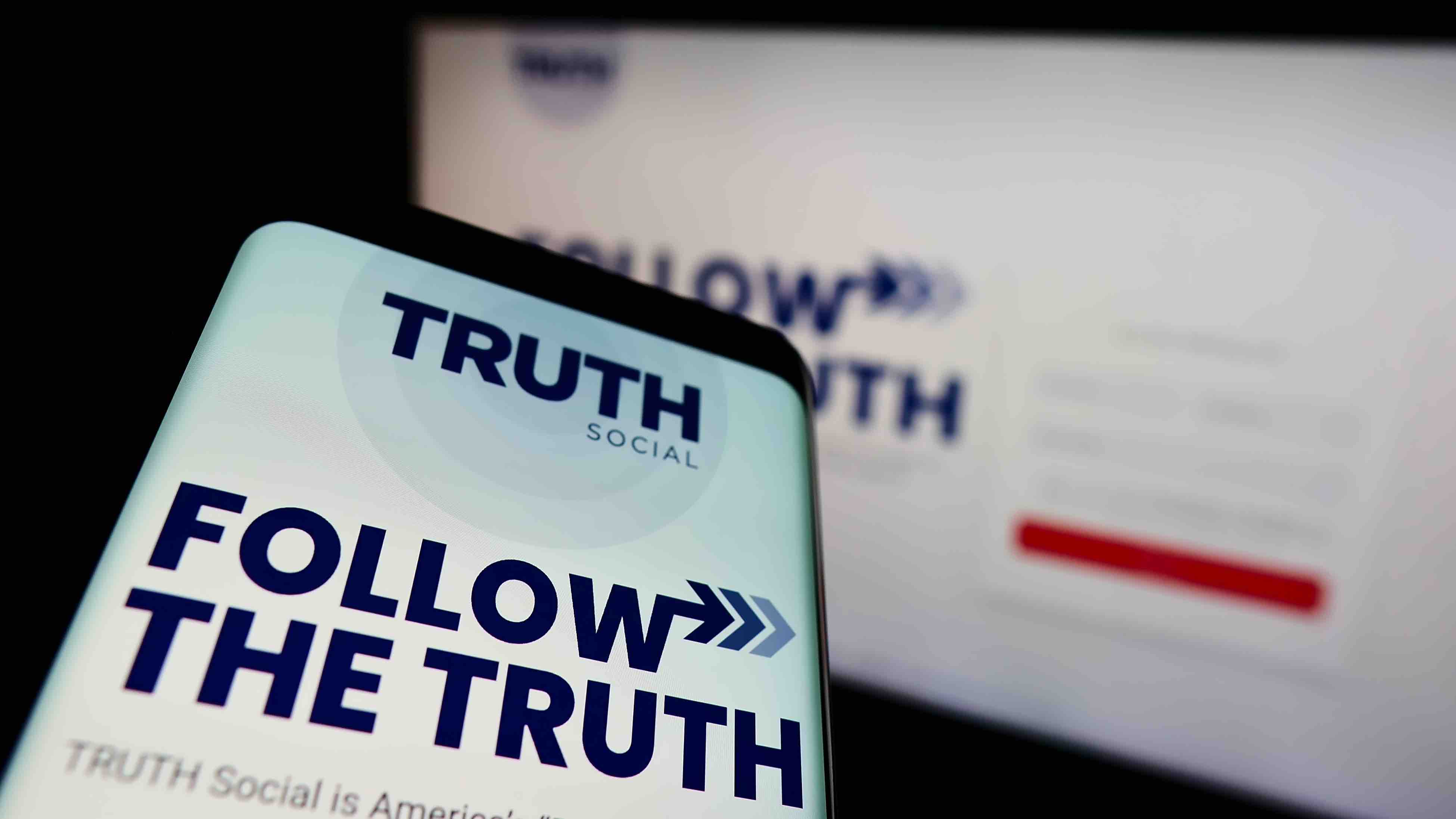 Trump had not posted to Twitter by late Saturday, though he did share a series of unrelated messages on his Truth Social account, including opinion articles criticizing the US Justice Department's appointment of a special counsel this week to investigate his role in the Capitol attack.

But several of his political allies were highlighting his return.

Prominent Trump-backer Congresswoman Marjorie Taylor Greene, whose personal account is also suspended, re-tweeted several of his previous posts from her official government account, including some tweets that were still marked with fact-checking badges refuting his claims about 2020 election fraud.

"Anyone who thinks President Trump isn't going to win the 2024 primary is fooling themselves," she tweeted.

Anti-Trump Republican Liz Cheney, co-chair of the congressional committee investigating the Capitol attack who lost her re-election bid, responded to the news by directing Twitter users to a link with a video of one of the committee's hearings.

"With Trump back on Twitter, it's a good time to watch this Jan 6 hearing," she tweeted.

"It covers each of Trump's tweets that day, including those that have been deleted, and features multiple Trump WH staff describing his inexcusable conduct during the violence."

Musk has reinstated other banned accounts, including that of comedian Kathy Griffin, which had been taken down after she impersonated him on the site.

Musk, also the CEO of Tesla and SpaceX, has come under fire for radical changes at California-based Twitter, which he bought less than a month ago for $44 billion.

Since then, he has fired half of Twitter's 7,500 staff and scrapped a work-from-home policy, all while his attempts to overhaul the company faced backlash and delays.

Hundreds of employees quit rather than yield to Musk's demands that they resign themselves to working long, grueling days at the new Twitter.

His stumbling attempts to revamp user verification with a controversial subscription service led to a slew of fake accounts and pranks, and prompted major advertisers to step away from the platform. (AFP)

Quitting Elon Musk's Twitter? Here are other social networks to try out