Fresh from the success of their first collaboration, Marvel Comics is again teaming up with Japanese company Tsuburaya Productions to produce a second Ultraman comic book miniseries.

Ultraman faces his greatest challenge yet in a new series!

New enemies and new thrills await the mysterious warrior beyond the stars when "The Trials of Ultraman" launches next spring. ?: https://t.co/v8xuheVzGP pic.twitter.com/bAZvd7CVMf

Titled ‘The Trials of Ultraman,’ this five-issue miniseries features how protagonist Shin Hayata reacts to the surprising return of a ‘lost comrade’ that he thought was gone long ago. 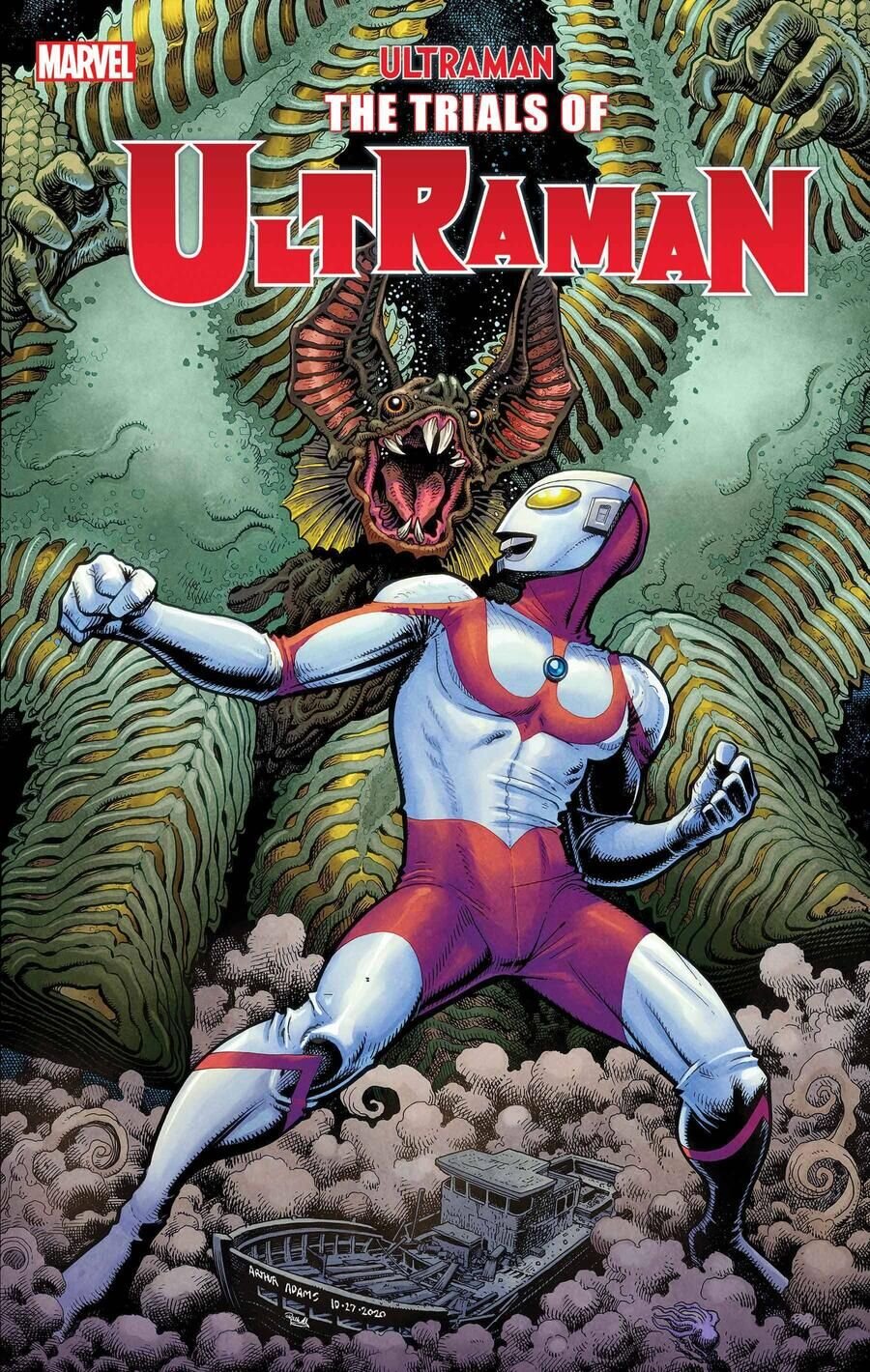 Marvel Comics is producing the new comics based on the Ultraman franchise in collaboration with Tsuburaya Productions, the production studio that owns the rights to Ultraman.

Writers Kyle Higgins and Matt Groom will pen the story while Francesco Manna will do the artwork. Artist Arthur Adams will create the cover illustrations for the series.

"We're so grateful that so many existing Ultraman fans embraced our new interpretation, and that new fans took a leap of faith to join us on this journey," Higgins and Groom added. "It's a privilege to continue to contribute to the wider Ultraman canon, and we'll never take for granted that we're only able to do so because of the support of readers. We hope everyone will join us for the next step—there are big things ahead!" Higgins and Groom said in a joint statement.

Marvel Comics will release The Trials of Ultraman #1 in March 2021.

LIST: Philippines' 'On The Job' and other 2022 International Emmy nominations