"aespa" – a combination of avatar X experience, and the English word "aspect" – is composed of four members: Karina, Winter, Ningning, and Giselle, with each member having an avatar counterpart namely ae-Karina, ae-Winter, ae-Ningning, and ae-Giselle, respectively. 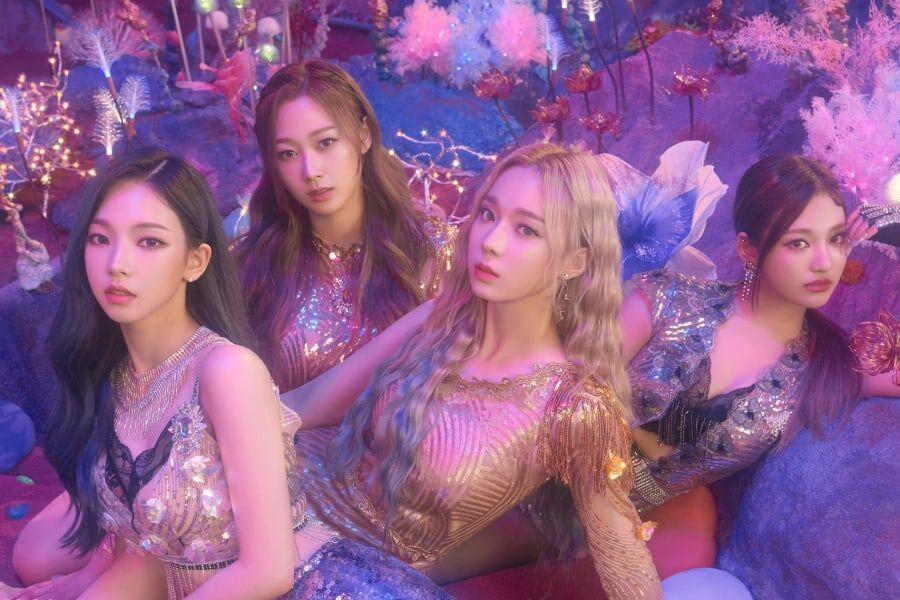 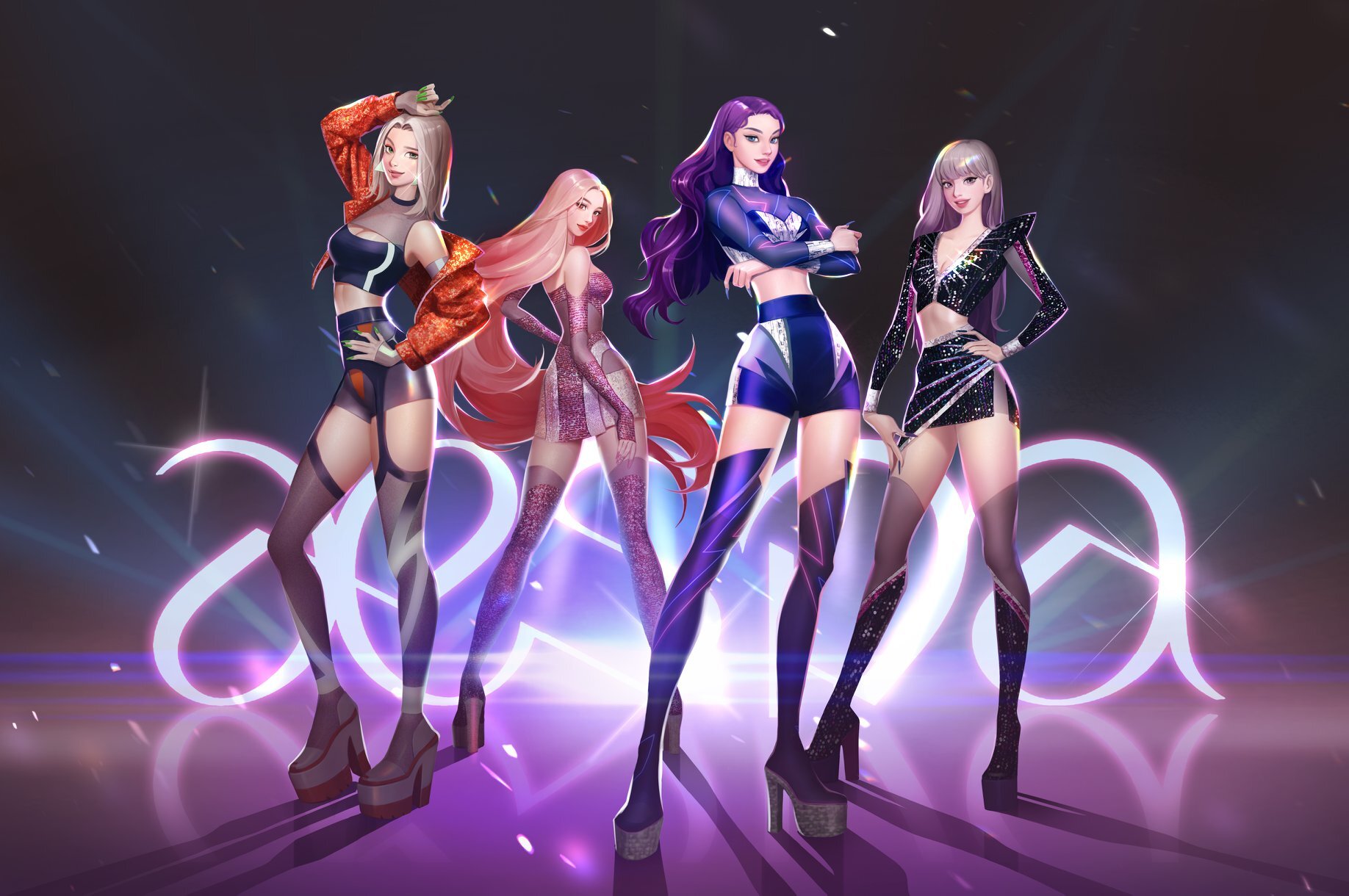 This intriguing concept was made even more interesting in one of the pre-debut clips released on one of the groups' official social media accounts, where aespa member Karina is seen interacting with her avatar, ae-Karina.

Following the video's release, SM Entertainment founder Lee Soo Man talked about plans for the “aespa Universe,” where the real-life members will be combined with their digital counterparts.

"Within aespa, there are real-world members and virtual-world members. The members of the real and virtual worlds don’t ask one another to do something specific, but they are able to interact and communicate as [the virtual members] have AI brains," Man revealed revealed during the 2020 World Cultural Industry Forum.

"They are able to talk to each other and help each other, become friends and share info. They will also eventually be able to enter each other’s worlds, and interact with each other by hosting live sessions on social media, all of which hasn’t existed up until now," he continued.

Check out the members of aespa via their individual teaser videos with their respective avatars:

As of this writing, the Black Mamba music video is No. 2 on the YouTube Philippines’ trending list with more than 43 million views, beaten only by the official music video of BTS' Life Goes On at 77 million.

When it launched on November 17th, the Black Mamba music video accumulated an estimated 21.4 million views in its first 24 hours – an impressive feat for the new group. Watch the music video below.

On Nov. 20, aespa had their first music show performance through KBS 2's Music Bank. It seems like the foursome managed to capture the attention of fans as the names of the individual members were trending on Twitter just minutes after their live performance.

Apple to release Will Smith film this year despite Oscars slap

Julia Barretto does it her way