After over two years amid the pandemic, the red carpet once again rolled out for the 53rd Season Gala Performance of Ballet Philippines, EQUUS, Bolero and Other Dances.

Held at the main theater of the Cultural Center of the Philippines (CCP) on Sept. 17, the country’s preeminent dance company and flag bearer marked a new milestone with pre-show cocktails and a photo exhibit by Jo Ann Bitagcol. 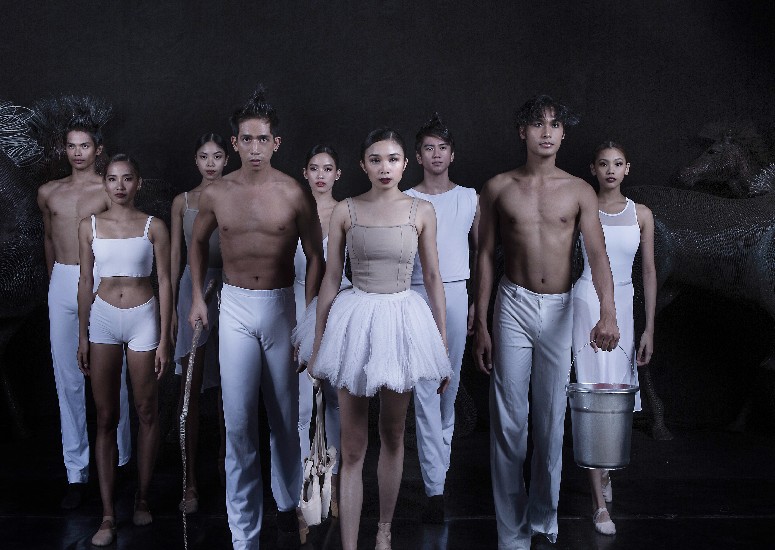 The iconic three-piece capiz chandelier of the lobby lit up the lobby just as soon as the doors opened. The landmark fountain, which later began to dance against the grand brutalist structure of the Cultural Center, marked the highly-anticipated return to the ballet.

With the "New Formal" dress code, guests were inspired to render unique iterations to the usual black tie affair. Just as diverse as that evening’s mixed bill show were guests in attendance who were welcomed by Ballet Philippines’ Board of Trustees.

Patrons of Philippine art and culture also mingled with CEOs and Presidents of the country’s biggest organizations. 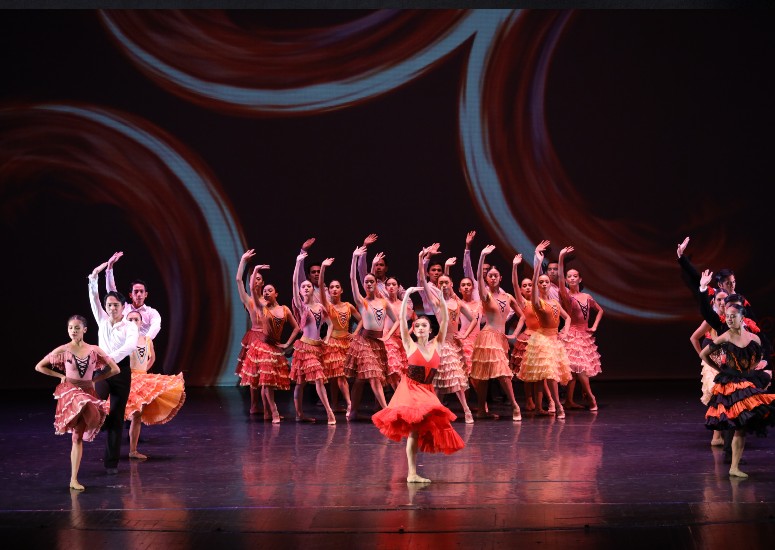 The diplomatic community, including ambassadors, charge d’affaires, and their families, joined the circles of animated conversation before show time. Seasoned and emerging names in the fields of design and fashion were in full force, as were the country’s brave men and women in uniform.

Chimes rang just before 8 PM, indicating that the doors of the theater were finally opened. It was a moment that was a long time coming for both Ballet Philippines and its audience. As the lights dimmed and curtains opened for Act I, everyone waited with bated breath for the re-emergence of a wiser, bolder, and stronger Ballet Philippines. 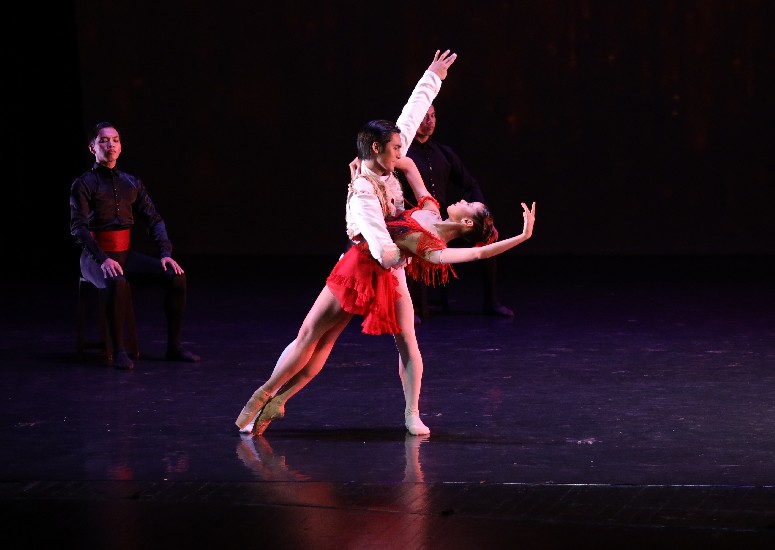 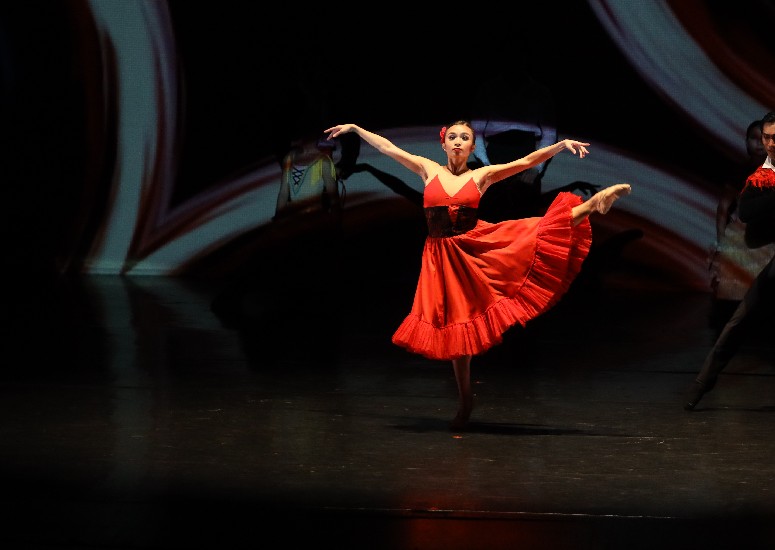 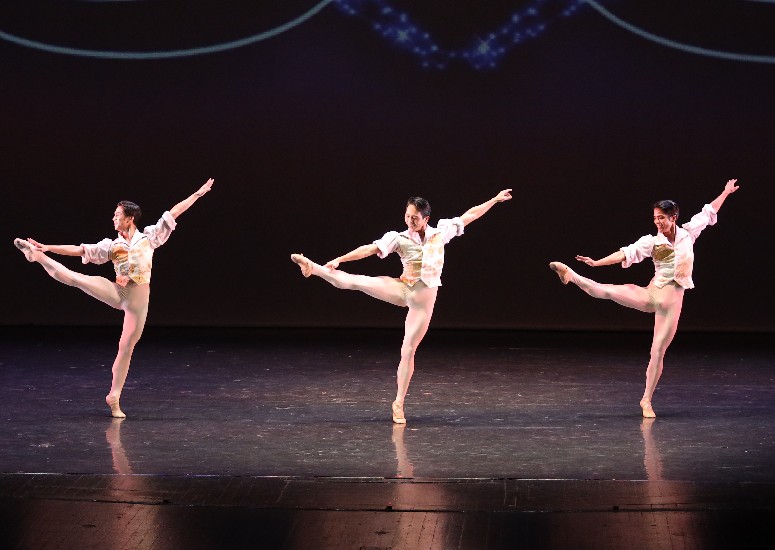 "Here we are on our 53rd Season, post-COVID. And we thought, why not Dance Where No One Else Has? Not only destination-wise but with a new mindset of collaboration," said Ballet Philippines President Kathleen Liechtenstein durin her welcome speech that night.

At the 53rd Season Gala of Ballet Philippines, the company did more than just dance, they soared to the new tune of the Now Normal world.