Style Living Self Celebrity Geeky News and Views
In the Paper Shop Hello! Create with us
From @zaigj, @garciajoshuae, @imjanedeleon on Instagram

The cast for the new Darna TV series has been revealed. Joining Jane De Leon in the Chito Roño-directed show are Kapamilya actors Joshua Gacia and Zaijian Jaranilla.

ABS-CBN unveiled the list of actors starring the comic book adaptation on Oct.5 during a live cast reveal.

De Leon, who was cast to play the titular heroine in 2019, said she was looking forward to meeting the cast. "Sobrang excited po ako na makilala lahat ng cast dito," she shared. 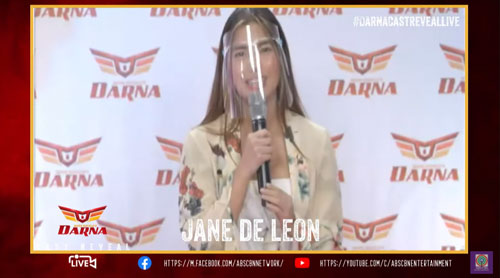 The actress will be paired with Joshua Garcia, who will play a police officer/EMT named Brian Samonte Robles. 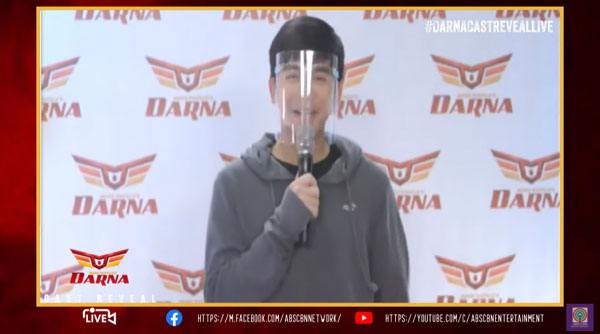 Meanwhile, Darna's brother and sidekick Ricardo Custodio a.k.a. Ding will be played by  Zaijian Jaranilla. 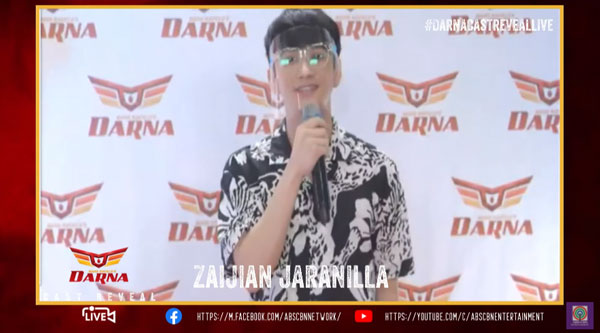 Also part of the ensemble is Iza Calzado, who was first announced as part of the cast in August. She will step into the shoes of Darna's mother Leonor Custodio who is known as the "first Darna." 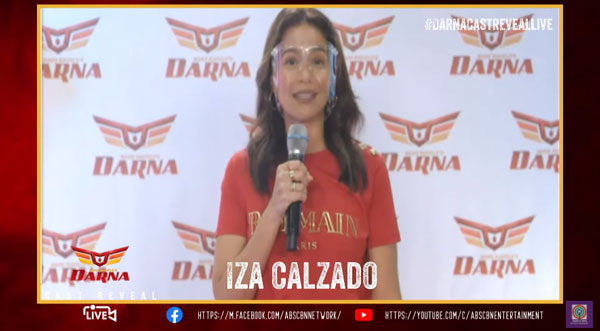 These stars will be part of the upcoming "Darna" series, which is set to start filming in November. pic.twitter.com/GDGeKFSfCf

The role of Darna's supervillain Valentina has yet to be filled.

‘Darna’ through the years, from Rio Locsin to Sharon Cuneta, Marian Rivera and other fierce ladies

This controversial video game lets you play as Jesus Christ

Dolly de Leon is the new captain. Deal with it.