Every year, the biggest smartphone makers release new, upgraded devices, making you want to ditch your current daily driver for the latest and shiniest gadgets.

But sometimes, getting a new smartphone can be more a want than a need. While there isn't anything wrong with that (if you can afford it), it's not always necessary.

Just look at Chris Evans. He had an iPhone 6S for seven years and only upgraded to an iPhone 12 Pro in June. Yep, not all of the hottest celebrities have the latest gadgets, so you don't need to hop on the new-phone-every-year trend.

iOS 16 will let you personalize your lock screen by adding widgets, changing fonts

With great care, smartphones can last for over three years before you'll need a new one. But in case you're itching to get your hands on the latest phone, here are some questions to ask yourself before pulling your wallet out. 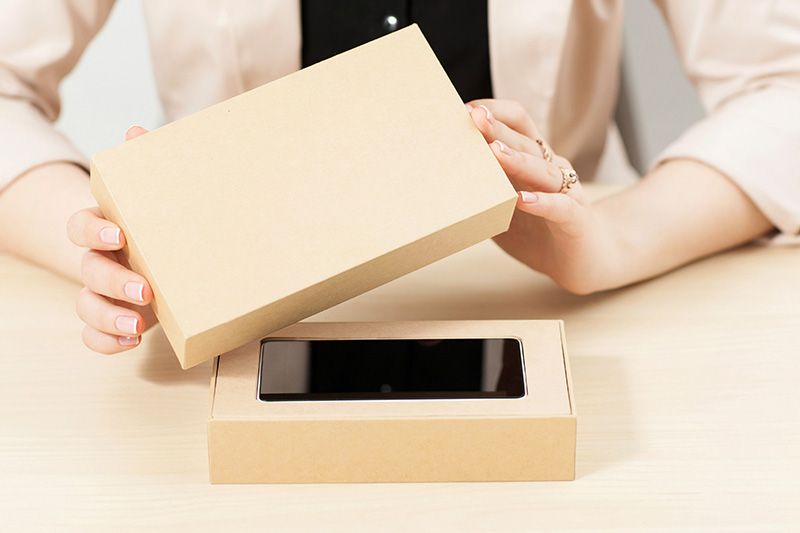 Is your current phone failing you?

A smartphone should be able to make and receive phone calls, send and receive text messages, take photos and videos, browse the internet, access apps, play music, and more. If your phone isn't able to do any of the following—like if you can't hear the person you're talking to on calls even if you have full signal bars—perhaps it's time for an upgrade.

Is your phone damaged beyond repair?

Got a cracked screen or a battery that only lasts a few hours? Some of these bumps can be solved by getting parts of your smartphones replaced or repaired at service centers and independent shops.

But you should do research and ask around before heading to the repair shops as prices can vary depending on what you need fixed. Sometimes, replacing parts, especially if there's a lot on your phone that needs fixing, can cost as much as buying a newer but cheaper phone. 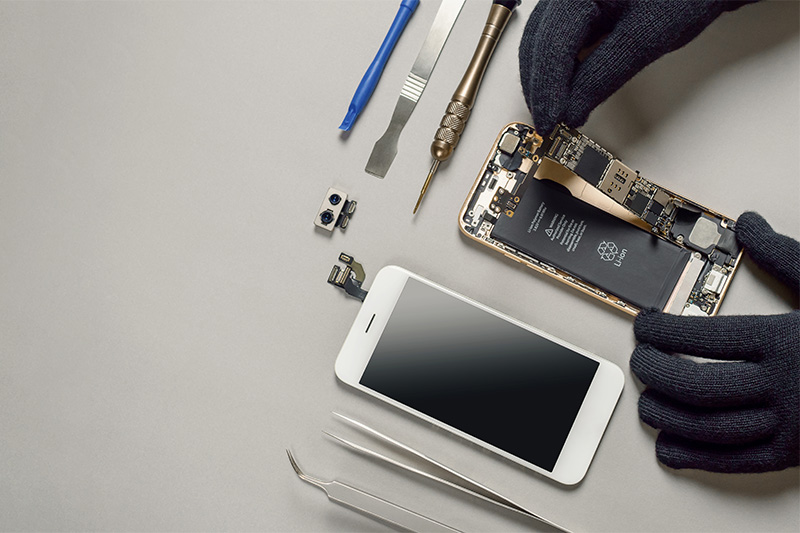 For instance, getting an iPhone battery replaced via iStore can cost you P3,000 to P4,000 while screen replacements cost around P18,000 if you have one of the newer models.

Is charging overnight really bad for your phone? Here are 7 charging myths, debunked

Apple and Google release operating system upgrades for iOS and Android every year and eventually, older phones won't support the software anymore. For example, iPhones 7 and older won't be able to run on the new iOS 16.

With an older operating system, you won't be able to use and enjoy some apps. YouTube, for instance, requires an iPhone that at least runs on iOS 12. 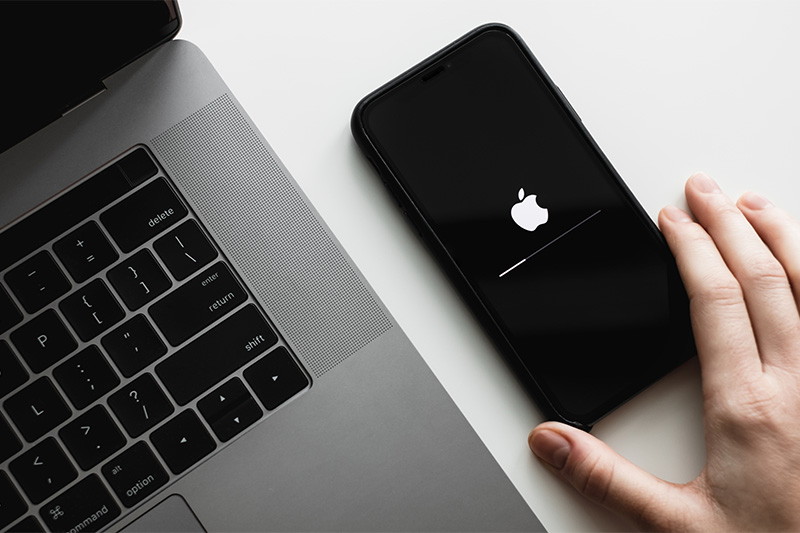 You can check what version of iOS or Android your phone is running on in your phone's settings. As of this posting, the latest software updates are iOS 16 and Android 12.