Style Living Self Celebrity Geeky News and Views
In the Paper Shop Hello! Create with us
JTBC

A relatable K-drama about single and unlucky in love besties who are on the verge of turning 40? Count us in!

Thirty-Nine starring Crash Landing on You’s Son Yejin, Hospital Playlist’s Jeon Mido, and Artificial City’s Kim Jihyun tells the story of 39-year-old BFFs who met when they were in high school. The rom-com revolves around their respective careers, love lives, and friendships as they learn more about themselves.

The K-drama’s teaser showed a cute glimpse of Cha Mijo (Son Yejin), Jeong Chanyoung (Jeon Mido), and Jang Joohee (Kim Jihyun) enjoying the final stage of their thirties. As we wait for its premiere on Feb. 16, check out the exciting details we know so far. 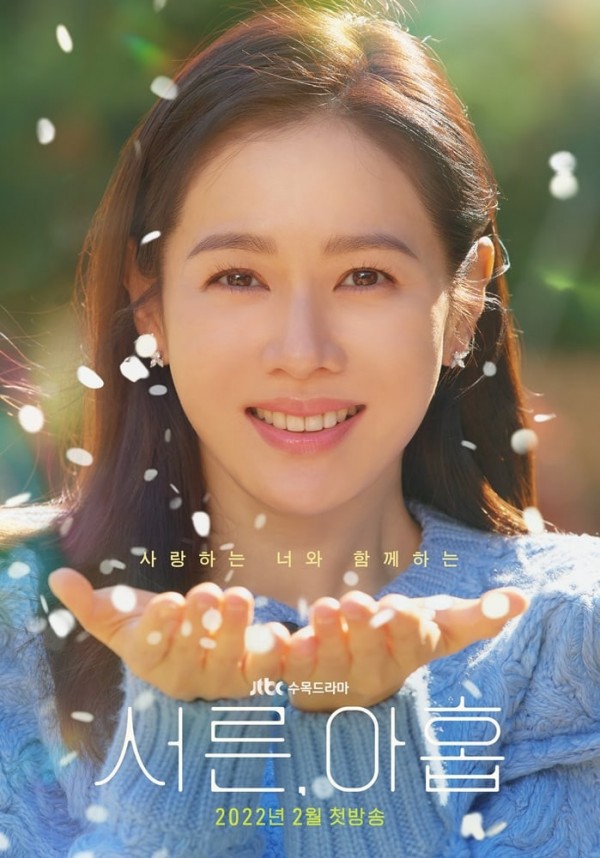 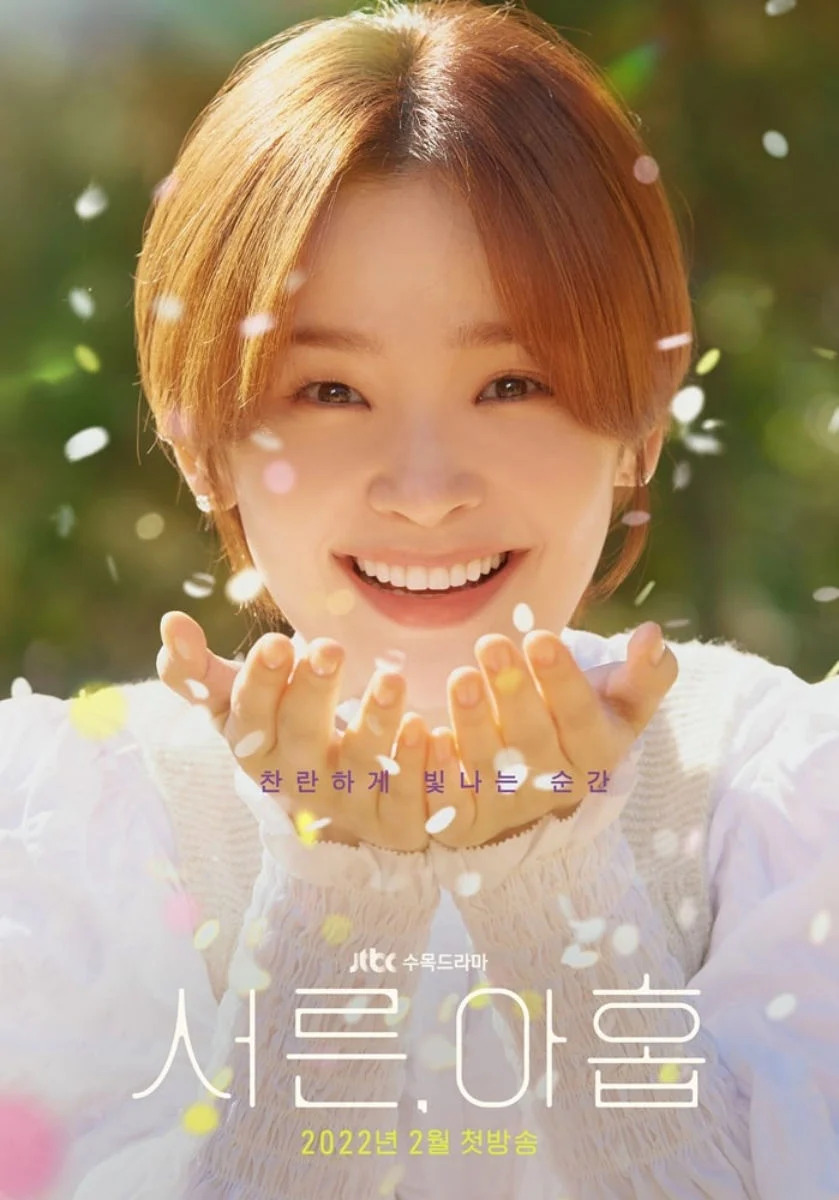 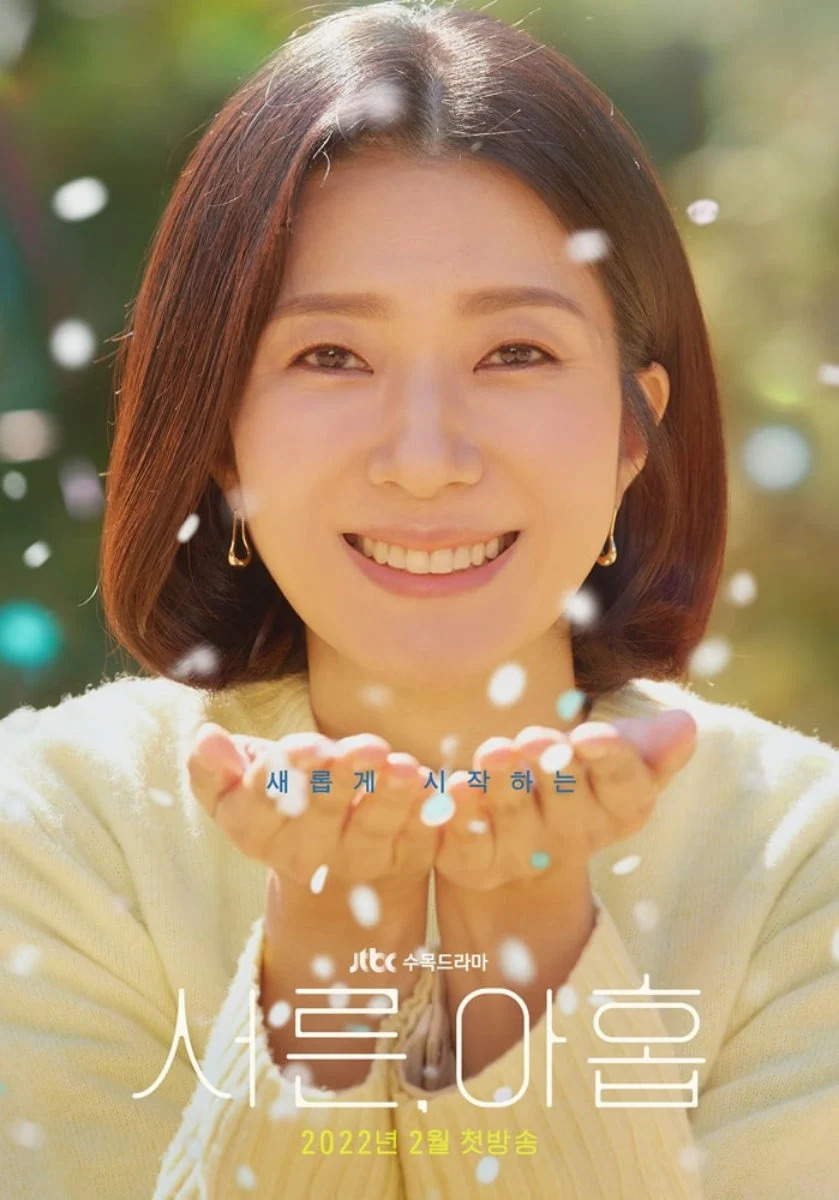 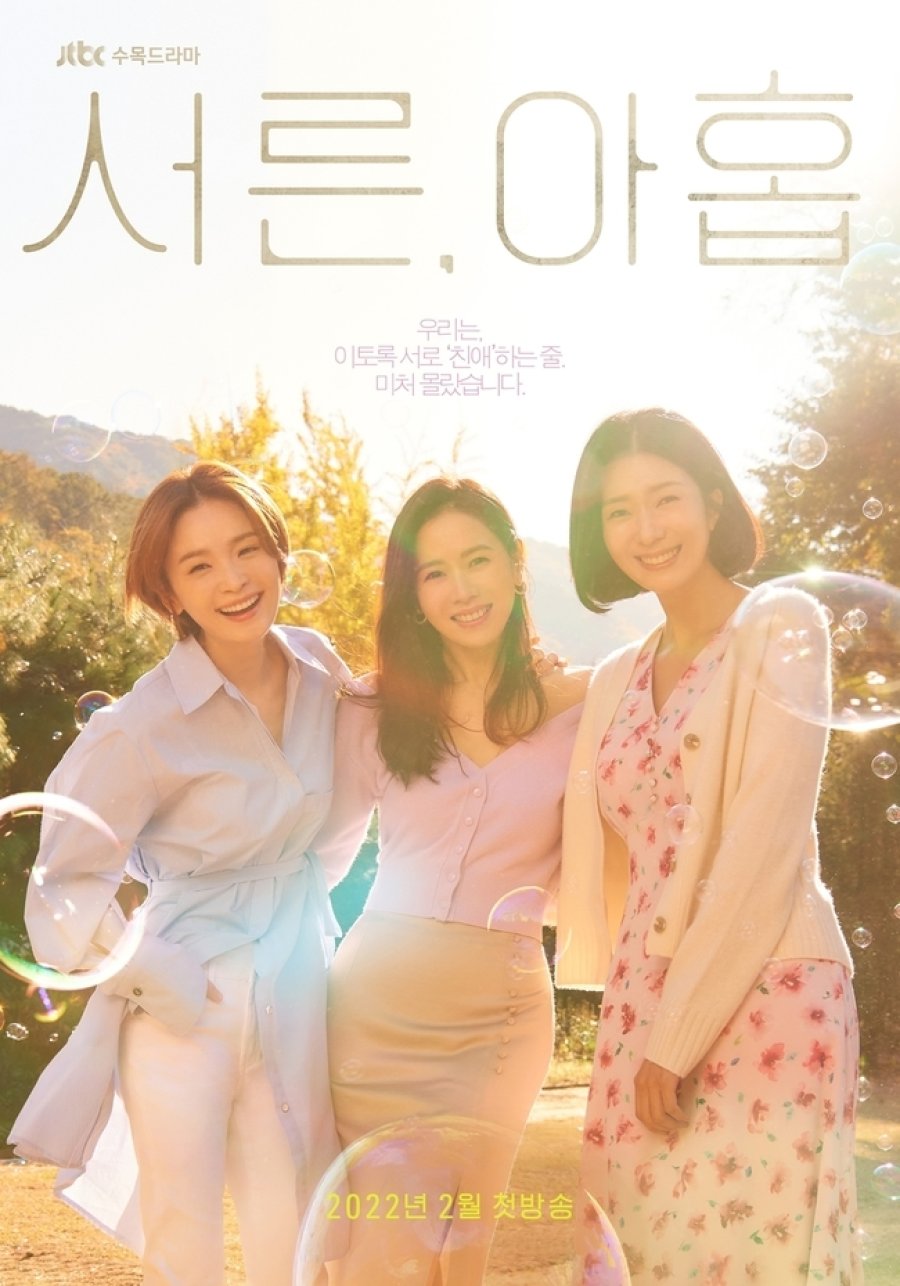 Thirty-Nine will have 12 episodes

Sadly, Thirty-Nine will only have 12 episodes compared to the usual 16-episode length. Even so, the miniseries will explore the lives of Mijo, Chanyoung, and Joohee as they’re approaching their forties.

The series will also show the close friendship of the three leads from their happiest to most embarrassing moments.

K-drama is life: ‘Ghost Doctor,’ ‘Thirty-Nine,’ and other Korean series to watch out for in 2022

Yejin, Mido, and Jihyun will star as relatable career women

Mijo, Chanyoung, and Joohee may be single, but they’re strong and independent career women in their own right.

Yejin will take on the role of Gangnam clinic head dermatologist Mijo, while Mido will portray Chanyoung, an aspiring actress turned acting teacher. On the other hand, Jihyun will star as Joohee who’s a cosmetics manager at a department store.

Thirty-Nine’s teaser took fans to Mijo, Chanyoung, and Joohee’s everyday lives as 39-year-old women as they struggle in their love lives, party until dawn, and talk about how their day has been.

In a report from Korean media outlet Sports Chosun, the besties met by coincidence in their high school days and they’ve been inseparable ever since. As they turn 39, however, they’re faced with an “unpredictable hardship” where they must prepare to “say farewell.”

Yejin became a household name after portraying the iconic role of Yoon Seri in the 2019-2020 series Crash Landing on You. The popular dramedy revolves around the love story of a South Korean woman and a North Korean man.

K-drama fans are ecstatic when it was confirmed that the actress is in a relationship with her leading man Hyun Bin.

Yejin, Mido, and Jihyun are big-name actresses in their own right

One of the reasons why K-drama fans are looking forward to the miniseries is Yejin, Mido, and Jihyun’s chemistry as almost-40 besties. The three lead actresses are talented as individuals, however, it’s their first time to share the small-screen together.

Aside from Crash Landing on You, Yejin is a domestic and international superstar after appearing in K-dramas Pretty Noona Who Buys Me Food, Personal Taste, and Alone in Love. She also starred as the lead actress in films like The Negotiation and Pirates.

Mido caught the attention of K-drama fans in her first lead role in a television series with Hospital Playlist and Hospital Playlist 2. Before rising to leading lady status, she’s already famous in the theater industry.

While Jihyun seems like a newcomer to some K-drama fans, she actually appeared in Artificial City and Backstreet Rookie. She even made a special appearance in the popular rom-com Hometown Cha-Cha-Cha as an important person in Chief Hong’s past. The actress also made a name for herself as a theater actress.

Excited about the premiere of Thirty-Nine? Watch the cast’s script-reading session below: