The Umbrella Academy has released character posters introducing the members of the Sparrow Academy, an alternate team of superheroes who will be featured in the show's upcoming third season this 2022.

The Netflix TV series based on the Dark Horse comic book series written by Gerard Way and illustrated by Gabriel Bá follows a dysfunctional family of adopted superhero siblings who reunite to solve their father's mysterious death and stop a world-ending threat.

Members of the Sparrow Academy were teased during the series’ second season finale released in July 2020, which concluded with the Hargreeves returning to the present day after stopping a near-catastrophic nuclear war in ’60s Dallas, Texas.

The new posters provide a better look at the faces of the characters, or at least half their faces.

the sparrows have landed ? pic.twitter.com/HLDx6IpnKE

Justin H. Min who previously played the long-dead sibling Ben Hargreeves and Number Six in the show’s original timeline returns as Ben Hargreeves/Sparrow Number Two, who is alive and well in this timeline. This Ben is described as a “Machiavellian tactician.”

The most intriguing character, Sparrow Number Seven, Christopher, is a telekinetic cube, which many fans are looking forward to seeing on screen. 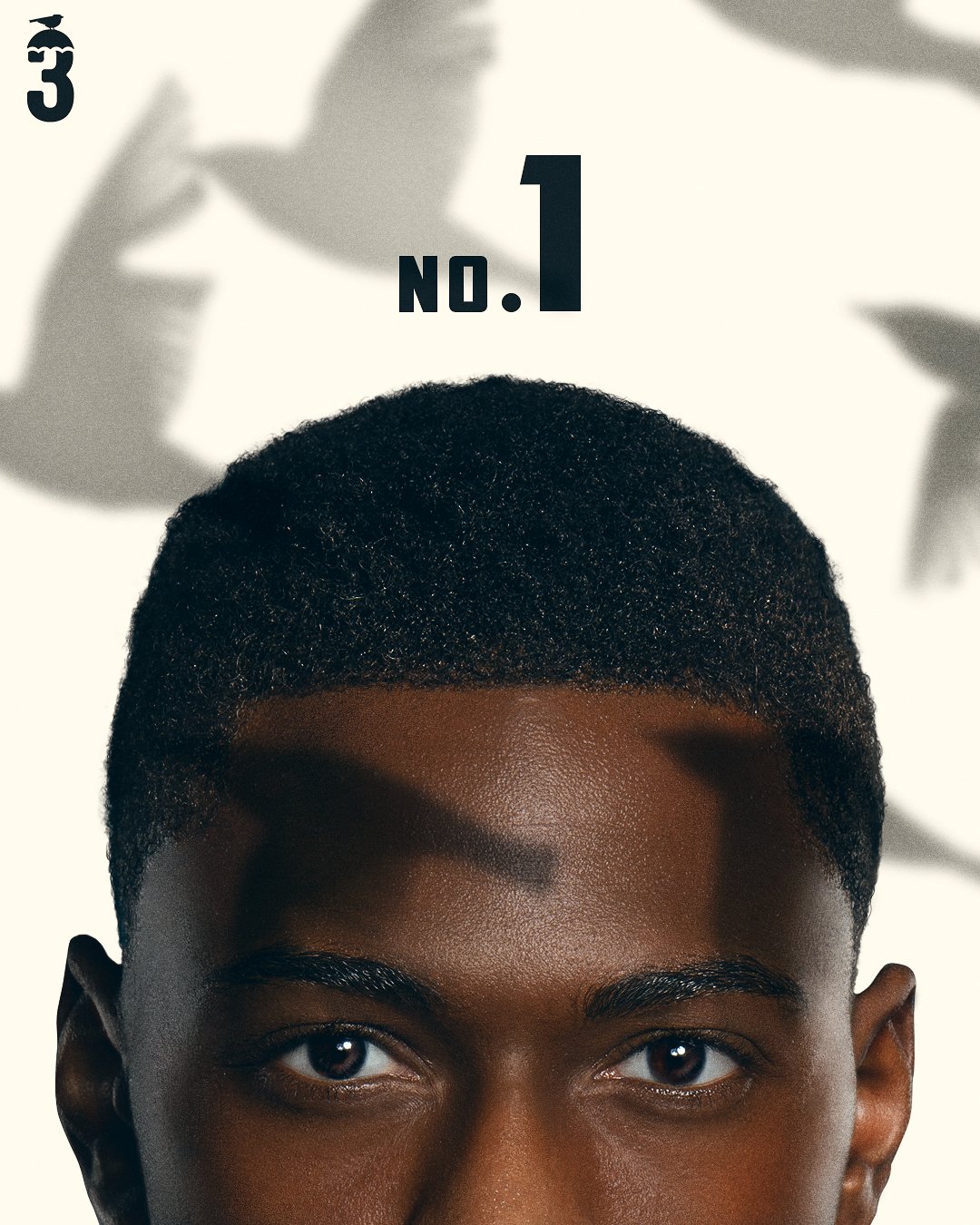 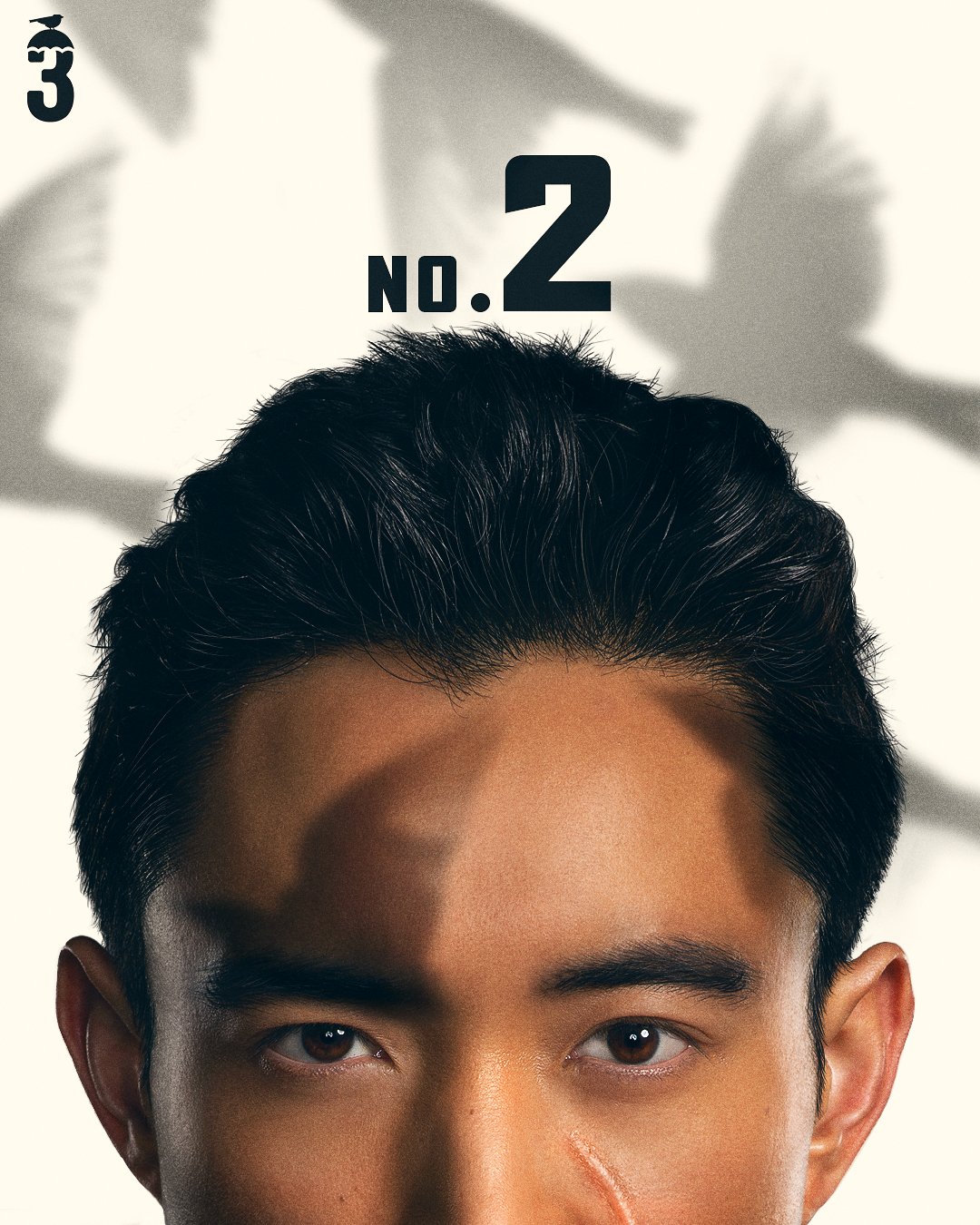 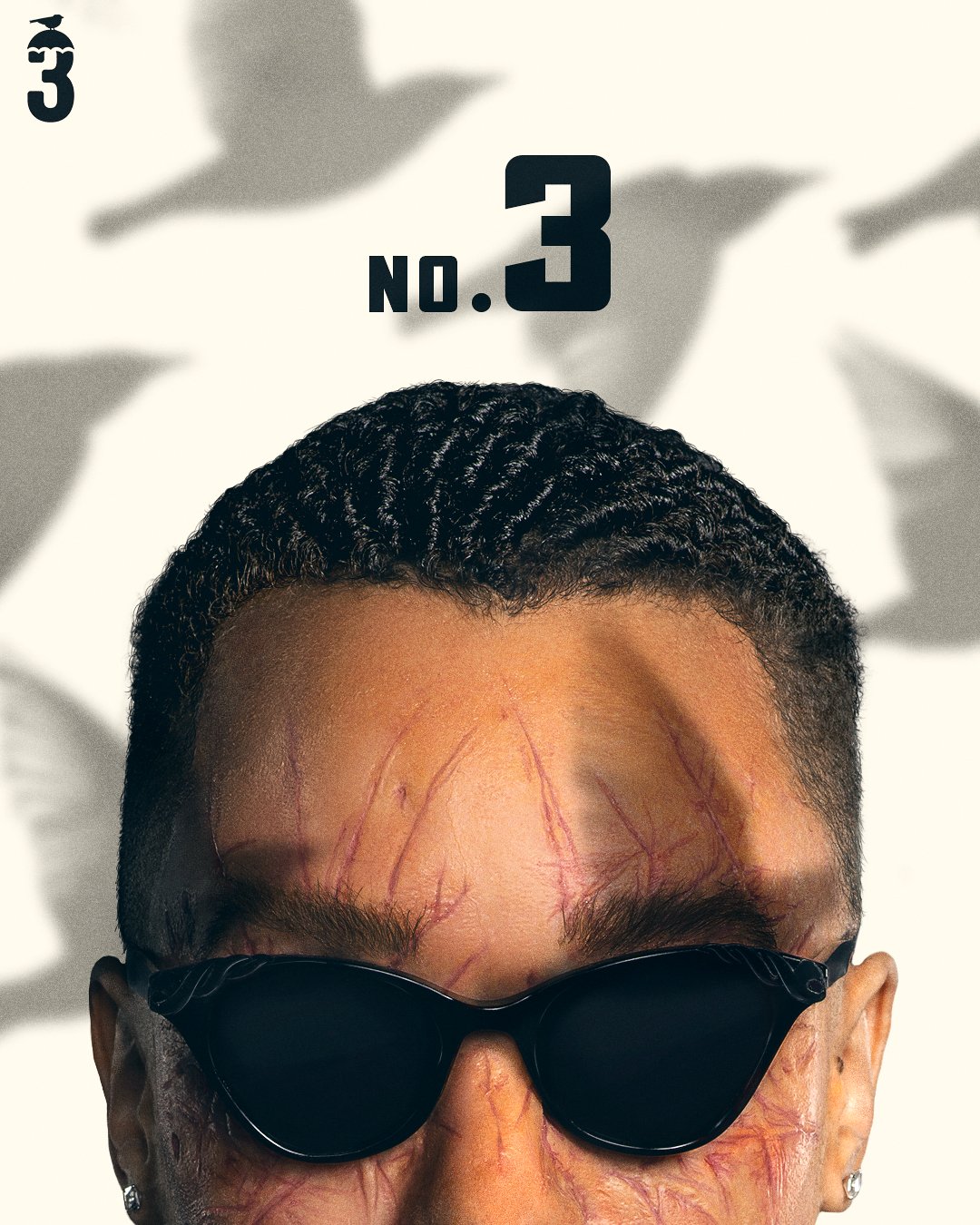 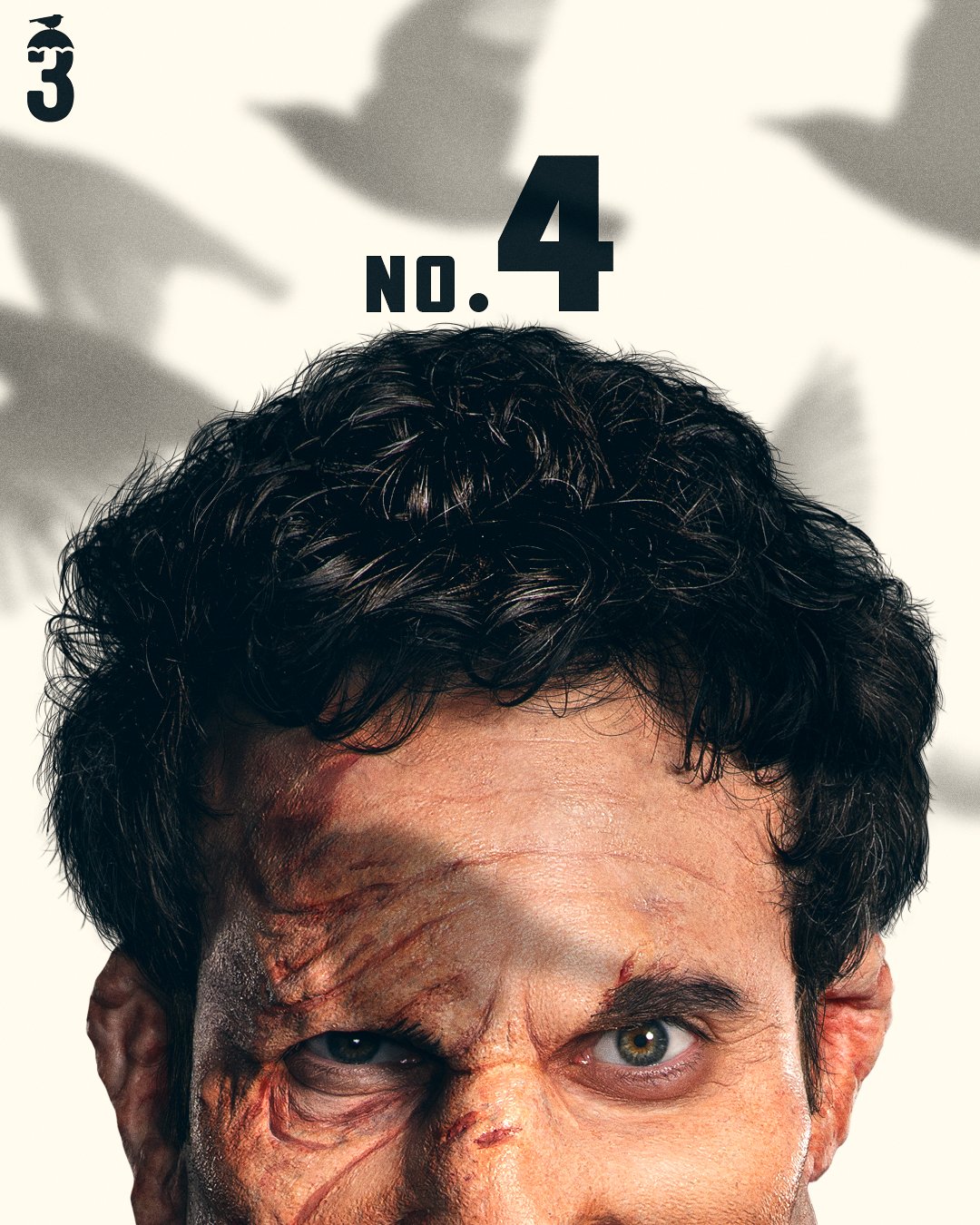 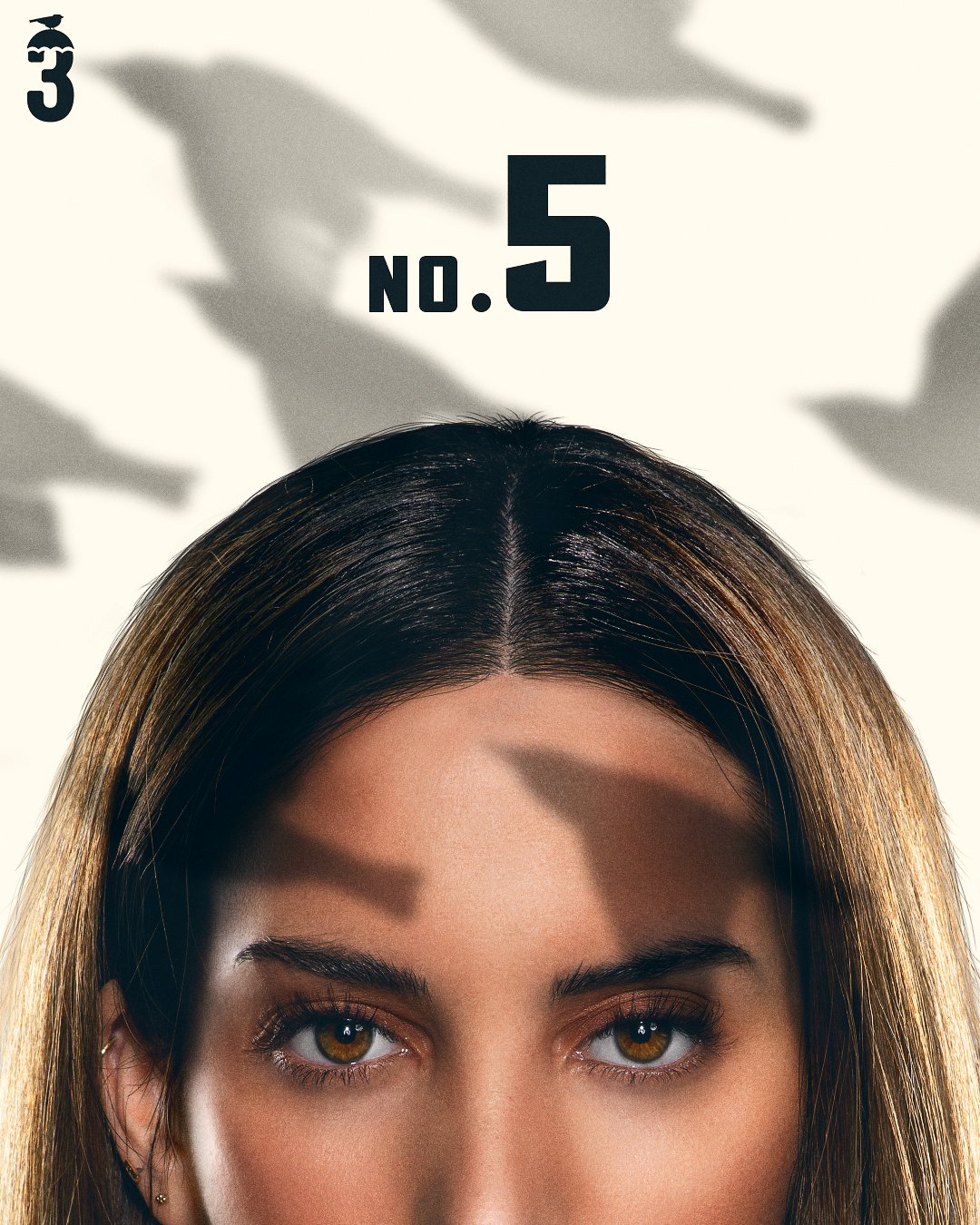 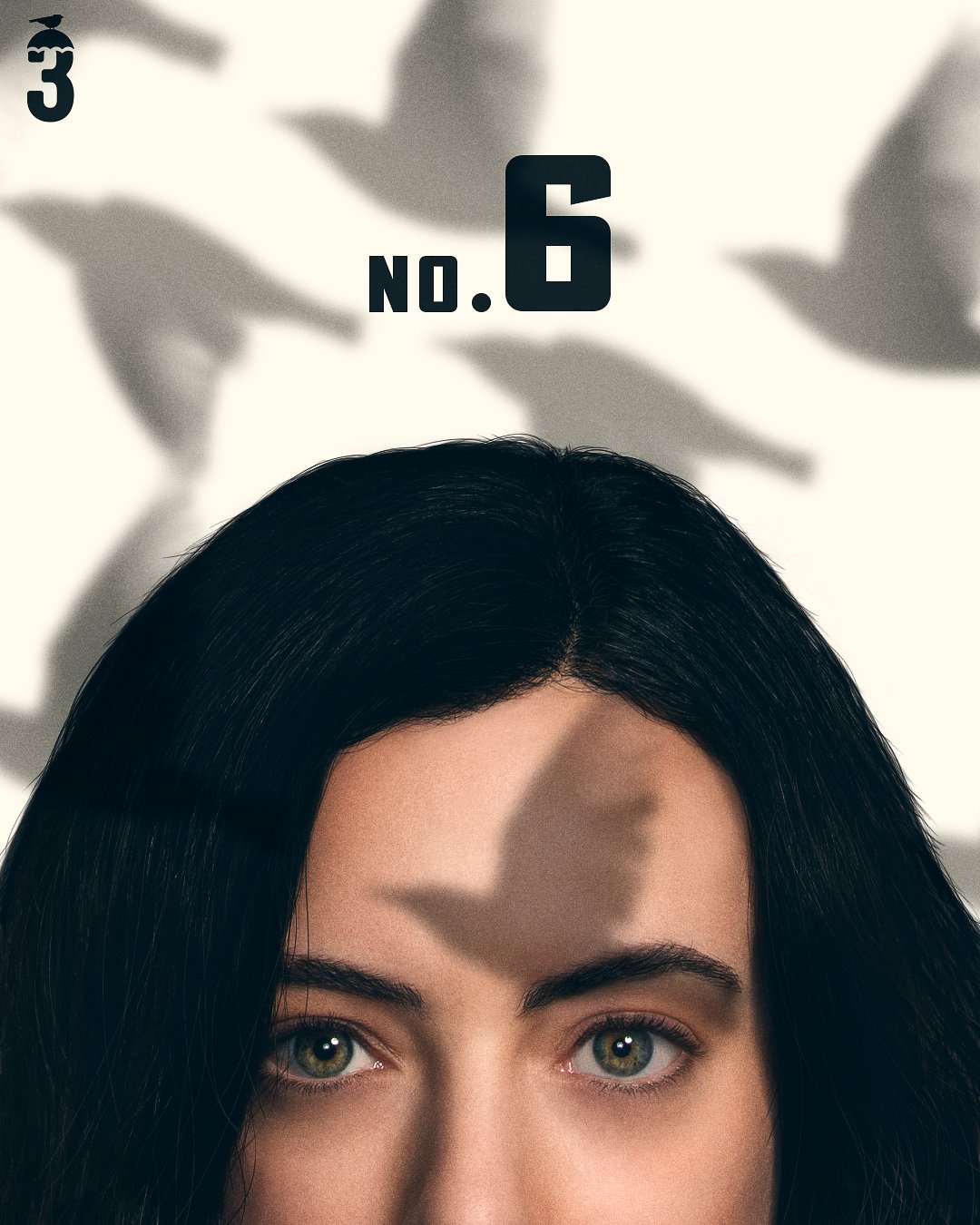 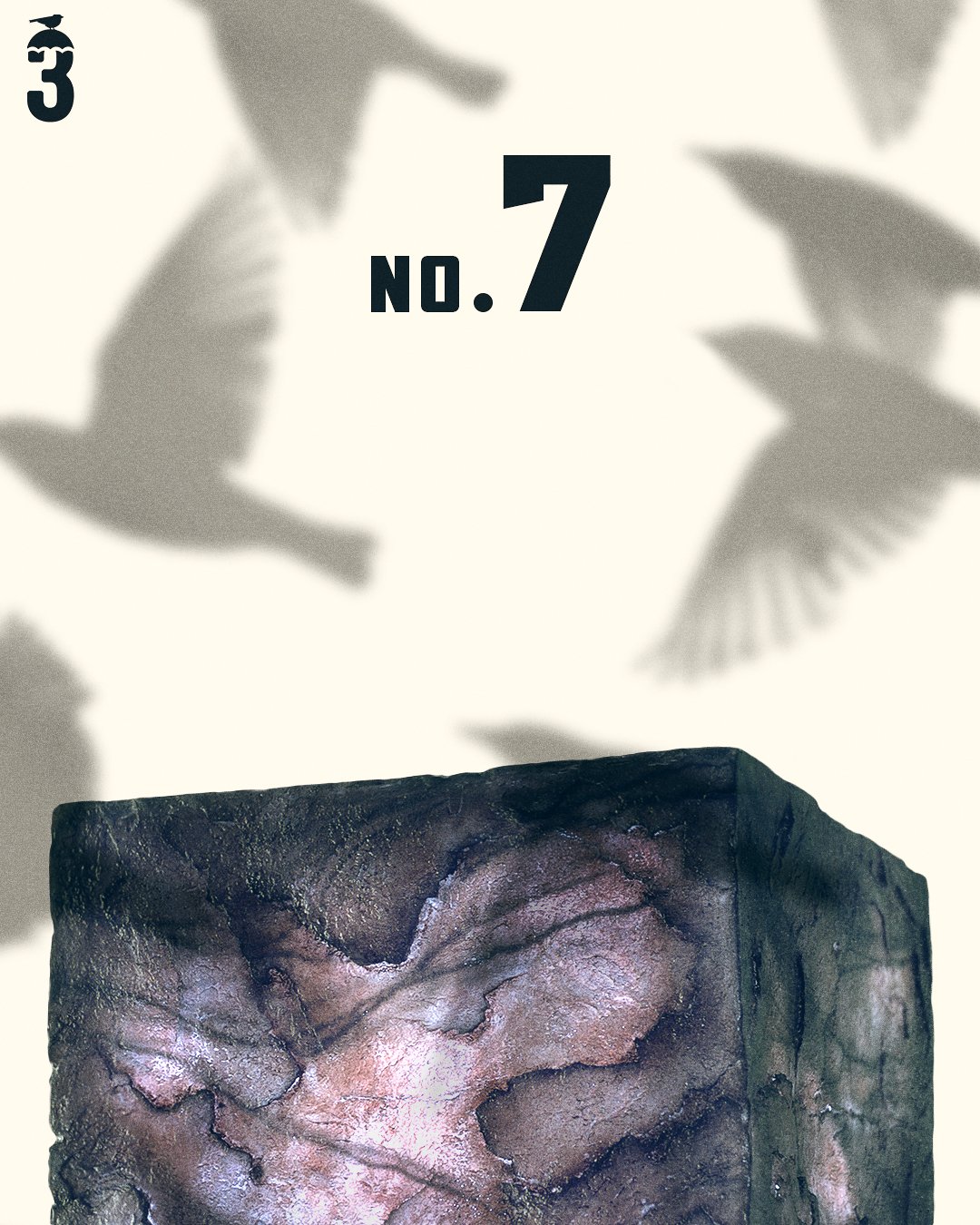 Here's the official character descriptions for the Sparrow Academy previously released by Netflix in January 2021:

Colm Feore will also be returning as Sir Reginald Hargreeves/The Monocle, the adoptive father of the superheroes, who is alive in the new timeline.

While an exact release date has not yet been revealed, season 3 of The Umbrella Academy is set to return sometime in 2022, after a year and a half hiatus.