Style Living Self Celebrity Geeky News and Views
In the Paper BrandedUp Hello! Create with us
Miss International/Facebook

We have a new Miss International queen!

On Dec. 13, the 60th Miss International Beauty Pageant finally returned to the grand stage at Tokyo Dome City Hall. Having been postponed two times, the pageant’s return after two years is one of the most awaited events for pageant fans.

Out of 65 beauty queens, Jasmin Selberg, Germany's representative for Miss International took home the crown. She suceeded Thailand's Bint Sireethorn Leearamwat, who reigned for more than three years since the last coronation in 2019.

Now that a new queen has been crowned, it's time to get to know her better.

She is a natural beauty queen

Jasmin is a 22-year-old beauty queen from North Dortmund, and she is no stranger to international pageantry. Standing 5’10 with her beauty and charm, she has represented Germany twice in different pageants: Miss Globe 2021 and Miss Supranational 2022. She also joined Miss Universe Germany where she placed in the Top 16.

She is fond of animals, especially horses

Other than crowns, one of Jasmin's most treasured things in life is animals. She has a pet rat, cat, and horses. Her Instagram feed is literally full of life, featuring her life as a beauty queen and her life with her furry friends. 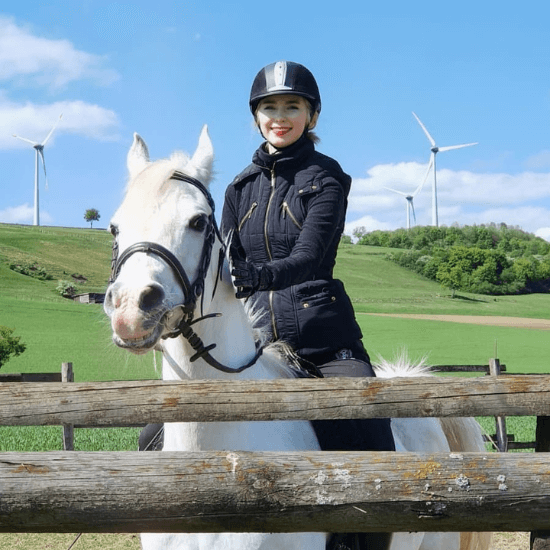 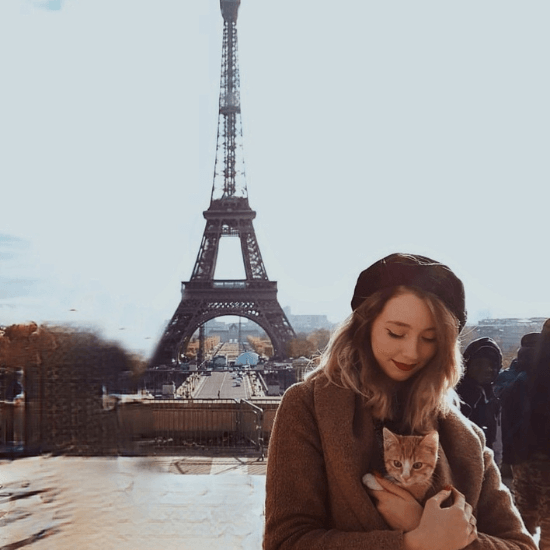 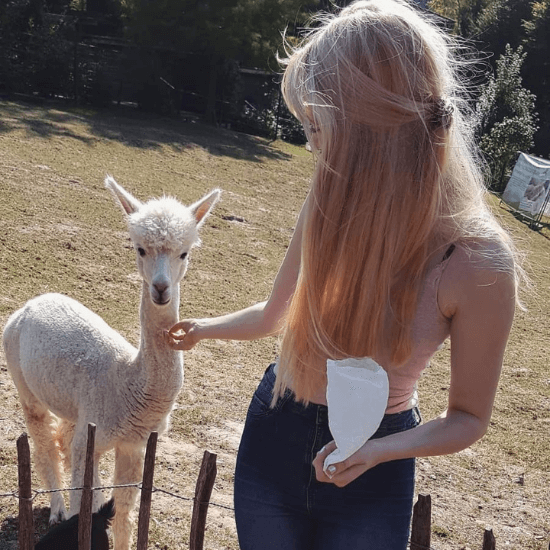 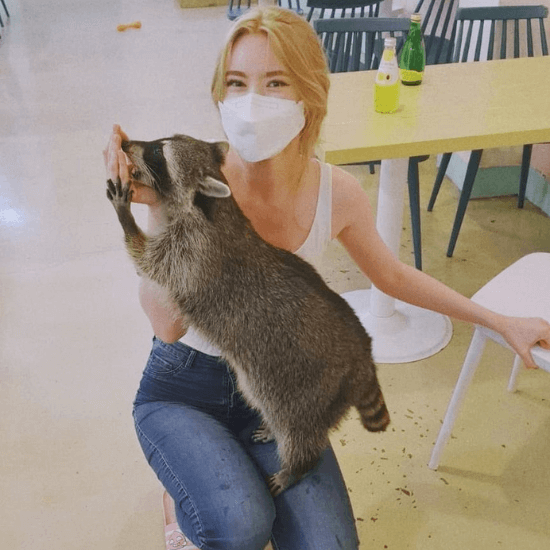 Aside from excelling in pageants, Jasmin also thrives in her studies. She has an educational background in History and Philosophy at Ruhr University in Bochum, and also has a background in Sales and Marketing.

Jasmin also worked as an interpreter at EuroShop Trade Fair and Alberta Professional Outfitters Society, having known how to speak English, German, Estonian, and Korean.

She also founded Queens Raising Awareness, an international community driven by its values and a sense of urgency. It anchors on the philosophy "small changes have great impacts" by collaborating with various Beauty Pageant Queens to raise awareness about issues in the environment and society.

Earning the title, Jasmin is the first beauty queen to wear the new crown of Miss International.

The new crown, created by Long Beach Pearl, is made up of 333 pure white pearls to symbolize luck and survival, and 1,960 white gems to signify the year the pageant started. The sakura-themed crown is also highlighted by three pearls that measure up to 15 millimeters in size.

Melanie Uson is a content producer and a fur mom. When she’s not drowning in deadlines, she is most likely watching sitcoms, crocheting, or thrift-flipping clothes.