Style Living Self Celebrity Geeky News and Views
In the Paper Shop Hello! Create with us
@Disney | Facebook

Disney’s animated film Snow White is getting a live action musical reboot, and everyone was stoked to hear the news—except Emmy Award-winning actor Peter Dinklage.

Dinklage guested on episode 1299 of stand-up comedian Marc Maron’s WTF podcast released Jan. 24., where the pair talked about a lot of things including issues of hypocrisy that surrounds the filmmaking industry, leading him to cite the movie remake of the Grimm Brothers fairytale.

And all love and respect to the actress and the people who thought they were doing the right thing. But I’m just, like, you know… what are you doing?

“They were very proud to cast a Latina actress as Snow White. But you’re still telling the story of Snow White and the Seven Dwarfs… It makes no sense to me. You’re progressive in one way, but you’re still making that f-cking backward story about seven dwarfs living in a cave. What the f-ck are you doing, man? Have I done nothing to advance the cause from my soapbox?” Dinklage, who himself has dwarfism caused by achondroplasia, said. 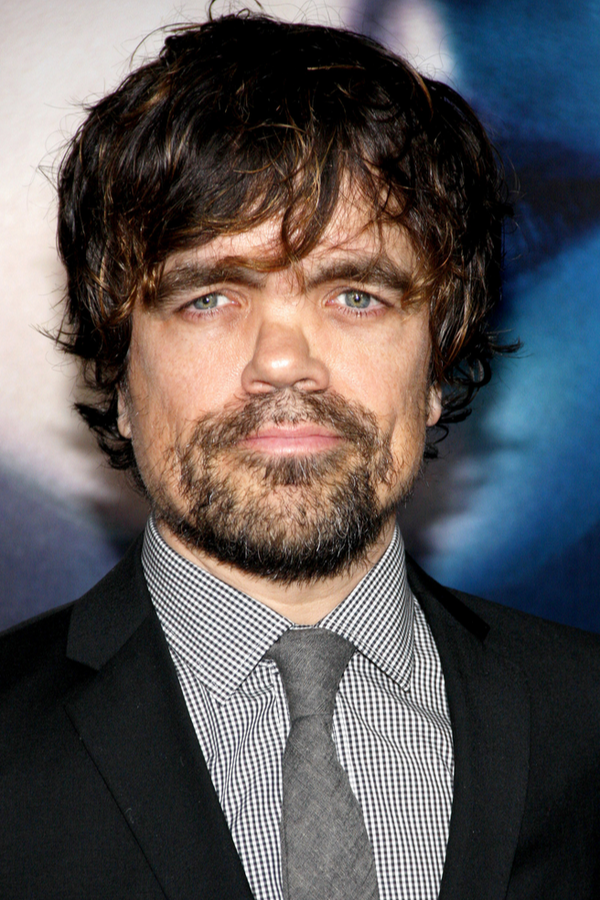 The Emmy-winning actor added that he was in no way attacking Zegler and those who have taken the step in being progressive. He added: “I don’t know what studio that is, but they were so proud of that. And all love and respect to the actress and the people who thought they were doing the right thing. But I’m just, like, you know… what are you doing?”

Stand-up comedian Brad Williams, who is also born with dwarfism, also said his piece in light of Dinklage’s comment. Interviewed by TMZ, Williams suggested a way to be more progressive with the live action remake’s plot.

I think there's ways you can still do a progressive Snow White and not offend the dwarfs.

The comedian said: “I think there's ways you can still do a progressive Snow White and not offend the dwarfs. Like, make Snow White end up with one of the dwarfs… I mean she goes for a prince who made out with her while she was legally dead. I mean that's kind of creepy, right? She should go for one of the dwarfs. I mean, they have jobs, you know, they got good friends, they got a house, they like to protect her. And if you’re like, ‘Well, how are they gonna provide for her?’ Uh, they’re diamond miners, so they’re rich.”

On Jan. 25, Disney issued a response to Dinklage’s criticism via The Hollywood Reporter. The billion-dollar entertainment company stated that the movie has been in the works for three years and is undergoing cultural consultation, similar to the live action movies of Aladdin and Mulan.

“To avoid reinforcing stereotypes from the original animated film, we are taking a different approach with these seven characters and have been consulting with members of the dwarfism community. We look forward to sharing more as the film heads into production after a lengthy development period,” the Disney representative said.

Apart from Zegler, Wonder Woman star Gal Gadot is also named a part of the cast as she will portray the Evil Queen. The upcoming Snow White adaptation has yet to undergo filming, and as such, does not have any definite release date for now.

Sunshine Dizon opens up about being diagnosed with PTSD, depression, other mental health conditions

#FangirlGigs: Celebrating friendship and love for K-pop at Ripples for Hope 2022