Local celebrities and showbiz names graced the stage of the TV5 Trade Launch, wherein the network introduced its upcoming lineup of exciting shows and TV offerings.

Held last Nov. 23, an all-star cast coming from the Kapamilya, Kapuso, and Kapatid networks were in full glamour and smiles during the highly-anticipated annual event.

One of the highlights of the night was the cast gathering of the upcoming ABS-CBN series Dirty Linen, coming this 2023.

With the tagline “Stained by lies. Washed by truth. Handle with care," the new series is set to reel in fresh talents through the love team of Francine Diaz and Seth Fedelin, also known as FranSeth.

With the night's hashtag of #FutureForward, the likes of Maine Mendoza, Maja Salvador, Jake Cuenca, and Sue Ramirez were present to showcase their upcoming show.

They also took the time to snap a few selfies with fans.

Speaking of Maine and Janine, their makeup artist Justine Navato shared behind-the-scenes shots of the two glamming up and getting ready for the night. 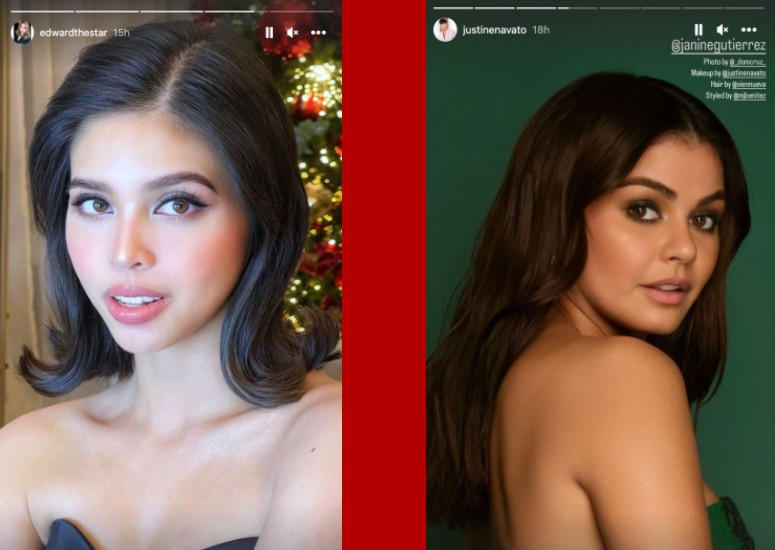 Donned in their matching clean-cut suits and strong vocals, Asia's Songbird Regine Velasquez filled the night with her voice alongside Ogie Alcasid, Reiven Umali, and other ASAP Natin 'To singers.

ICYDK: World Cup heartthrob Cho Gue-sung was rumored to be dating these women