Flowers have always been one of the most appreciated gifts from nature, given as tokens of affection, offered in religious rituals, brought home to decorate one’s dwellings and used to adorn oneself, as seen in ancient murals of the Greeks, Romans and Egyptians. To assure a constant supply, they were even cultivated. They would be immortalized in art and would become perennial ornaments in fashion.

In China, flowers were woven in exquisite brocades and created in intricate embroidery. The peony, considered the “king of flowers,” was used to represent the juxtaposition of wealth and honor. The lotus, an important symbol in Buddhism, represented purity by virtue of its rising from the mud to bloom. Floral silks, a fashion statement during the Tang Dynasty, would spread to Europe by the 1400s and 1500s, fetching very high prices and becoming status symbols.

Flowers would also appear in lace, in the 15th century, born out of the desire to elaborate the edges of plain fabrics. Venetian laces and cutwork with elaborate floral forms became fashion staples, enriching the Italian coffers with sales to the rest of Europe. Venice guarded its secret methods strictly, however, so it took many years for the rest of the world to work out how to produce their designs.

Although all these forms of floral fashion gained popularity, there was nothing like replicating blooms in 3D form, highly desirable because it was like having the actual flowers themselves, not to mention how precious they were because of the skill and time it took to make them and the way they would put a garment or accessory in the limelight with gorgeous petals and leaves coming to life.

The Chinese are believed to have made the first artificial flowers in silk about 1,500 years ago, when ladies of the Imperial Palace would order them to adorn their hair. The trend spread outside the palace and later to Japan and Korea through new trade routes. From there, they spread to other countries and cultures.

Flowers have indeed evolved through time and will always have new incarnations that will surprise fashion aficionados and keep the craft of making flowers alive.

From the 12th century, Italian entrepreneurs started crafting them from silk cocoons, which made them extremely popular in Europe. By the 1300s the French brought it to another level using higher quality silk that resulted in more realistic pieces.

In the 15th century, the French versions were considered the best. By the 1800s the trade was introduced to England and later the English would bring it to America, where it became a large industry.

It was an extremely time-consuming and skilled practice that could take several years of training for new workers. The fabric would first be stretched over a wooden frame to be treated with stiffening agents then arranged in layers on the bed of the cutting press, with different metal tools for each kind of flower and petal. The petals were dyed, dried overnight then delicately painted by hand for the intricate details before they were individually molded, folded, curled and pleated into form with flame-heated tools. The petals were then glued one at a time on a wire covered in silk thread, which provided the support and acted as the pistil.

From handicrafts to flowers: How this designer blossomed to become the florist of the stars

One of the last remaining flower craft houses in Paris was Maison Legeron, established in Paris in 1727. A parurier, or one who makes ornamentation or decoration specifically for haute couture, Legeron was in huge demand up to the 20th century, supplying milliners, dressmakers and couture maisons, and is recognized as an Enterprise de Patrimonie Vivant, a prestigious acknowledgement of French heritage, craftsmanship and savoir faire. It is famous for creating Coco Chanel’s signature camelia and counts Dior, Givenchy, Louboutin and Jimmy Choo among its esteemed clientele. The house was recently absorbed into Maison Lemarié, the plumassier, where Chanel bought a majority share.

In the Philippines, we had El Arte Filipino run by the family of Baby De Jesus, the artist famous in the ’80s for singing as she played on the piano. Couturiers would have all their floral requirements made by the atelier, providing their fabrics of choice to match gowns when they were not using the samples available. Sadly, El Arte closed, so designers had to craft their own flowers or purchase from abroad.

In the recent couture shows in Paris, sculptural flowers were a big trend, incorporated in the designs of Schiaparelli, Rahul Mishra and Elie Saab. Fendi and Ronald Van Der Kemp treated them in a flattened, 2D form with a preserved look that recalls summer flowers pressed in a scrapbook. Dior’s flowers resembled buds sandwiched between pages of craft paper. 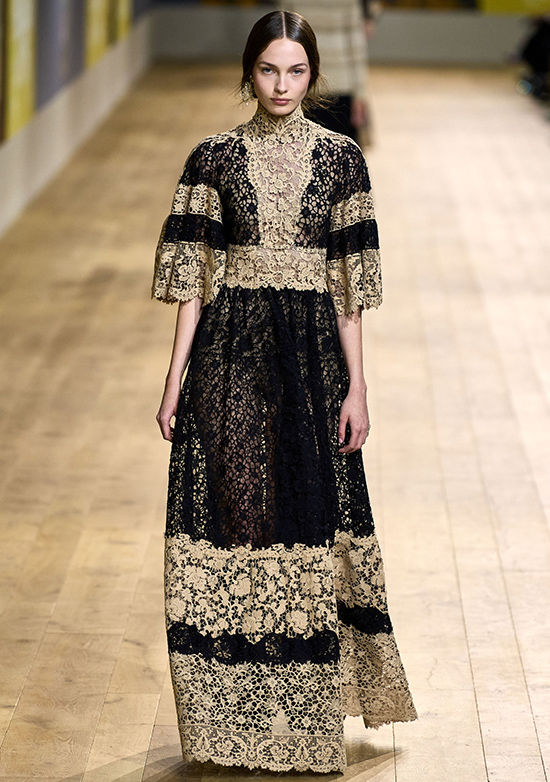 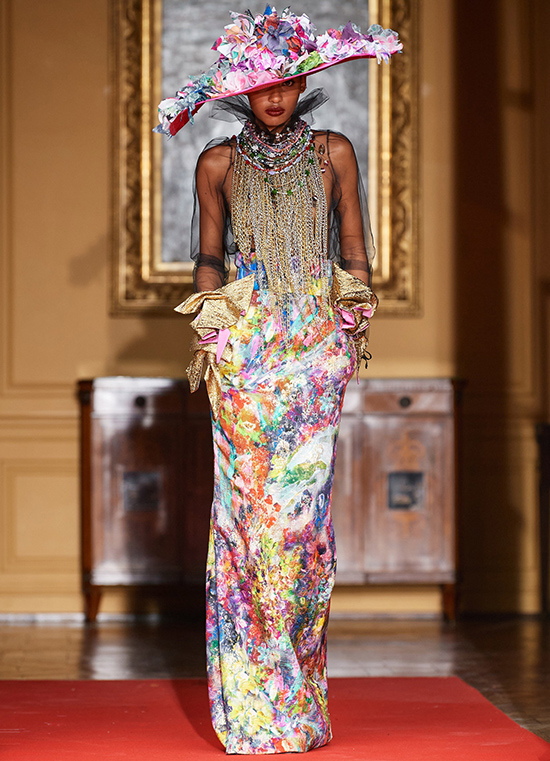 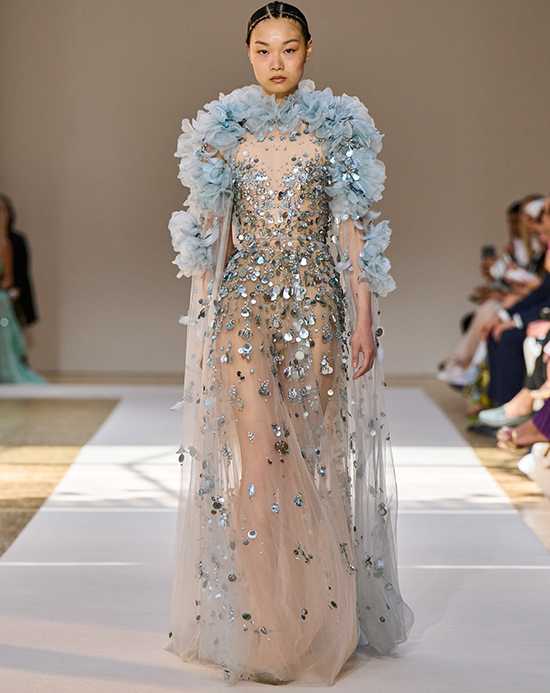 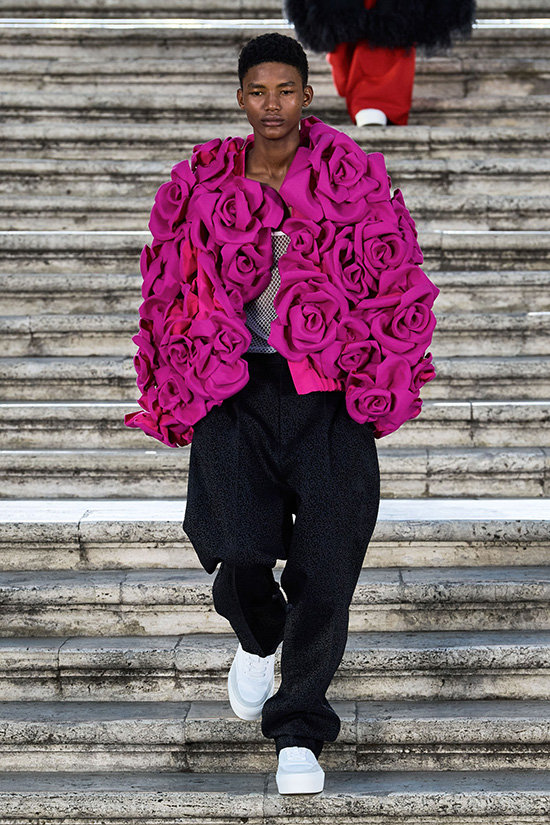 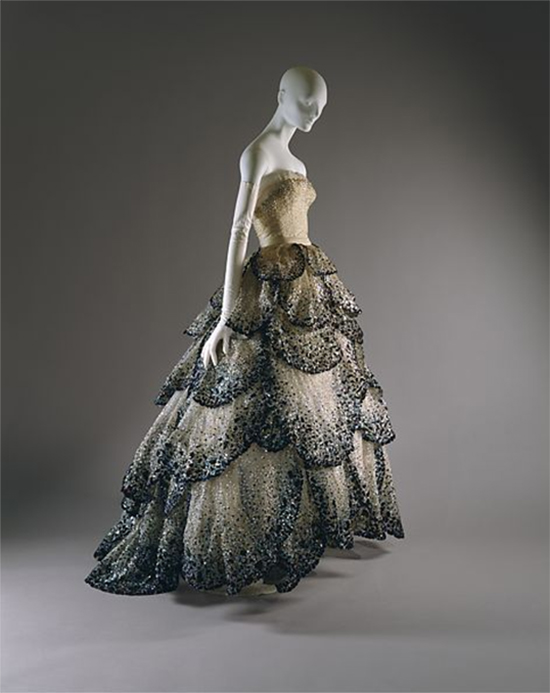 At Alexis Mabille there was a floral headpiece with the model’s face as the pistil and at Valentino, Pierpaolo Piccioli incorporated Valentino Garavani’s signature red roses in resolutely contemporary looks for modern men and women.

Flowers have indeed evolved through time and will always have new incarnations that will surprise fashion aficionados and keep the craft of making flowers alive.

A moisturizer that’s suited for all skin types? We’re here for it!