Beyonce set the internet ablaze as she donned a bright yellow feathered couture dress by Filipino designer during a performance in Dubai.

Ryan Pacioles, the creative director of Atelier Zuhra, shared a set of photos of the performer as well as a sketch of the gown on Instagram.

The glamorous Atelier Zuhra 'fit, which she wore during her performance at the private party for Atlantis The Royal Resort in Dubai, had a corseted see-through bodice and beaded bustier with a feathered-trimmed skirt and backpiece. The skirt of the dress also featured two sexy thigh-high front slits. Queen Bey completed her look with diamond earrings and a yellow diamond ring by Lorraine Schwartz.

Pacioles is among Illustrado's 300 Most Influential Filipinos in the Gulf Legacy Edition 2020. His works were featured in London Fashion Week, The Bride Abu Dhabi, Caftan Art Defile Haute Couture, and at the J’Autumn Fashion Show by Jessica Minh Anh SS19, among others. 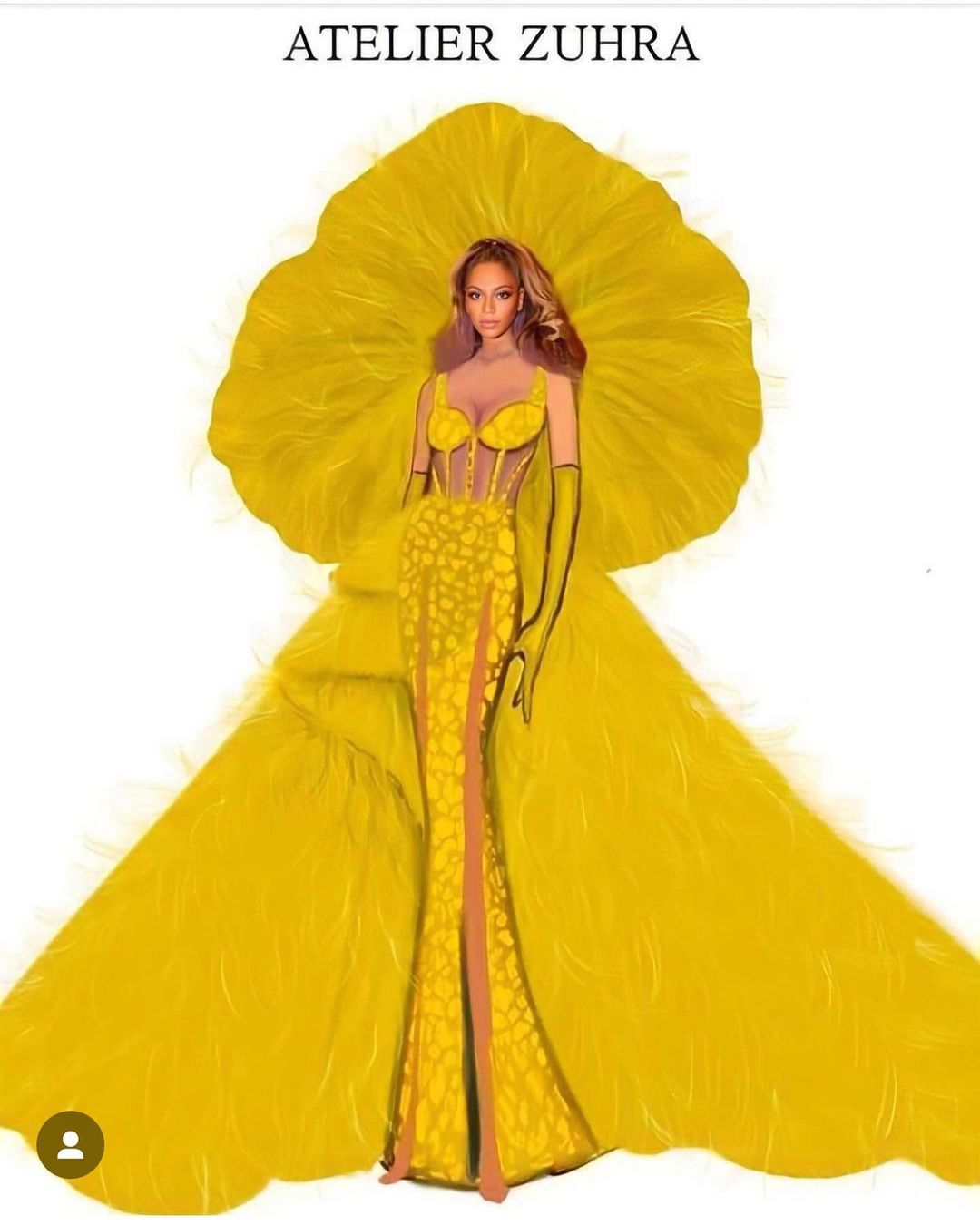 This is also Beyonce's first headlining performance in four years. Her last concert was in 2018, when she and husband JAY-Z appeared at the Global Citizen Festival: Mandela 100 event.

How this Filipino jewelry brand revived the art of filigree