Calling all Disney fans, Disney is gearing up for Pride month this June with a new collection to celebrate diversity, equality, and inclusion!

In an announcement, Anthony Armenia, Communications Manager for Disney Parks, Experiences & Products, revealed that the new pride merchandise called the Rainbow Disney Collection features Disney characters and, for the first time ever, film franchises such as Marvel, Star Wars, and Pixar.

“We will continue to provide authentic products and experiences and create storytelling moments that celebrate and support the LGBTQ+ community throughout the year,” Armenia said.

He also said that The Walt Disney Company is donating funds as part of our ongoing commitment to organizations around the world that support LGBTQ+ communities.

In this collection, a bunch of rainbow-colored items will be up for grabs including apparel, accessories, plush toys, pins and many more soon to be launched items throughout the year.

This year, too, Disney will be launching its first pride-inspired enamel pins featuring the Transgender, Lesbian, Bisexual, and Philadelphia 8-stripe rainbow flag, as well as exclusive Funko Pop! figures dressed in Rainbow colors.

Rainbow Disney Collection is now available online and in Disney stores in North America and Japan, as well as Walt Disney World Resort and Disneyland Resort. Soon on shopDisney.co.uk.

Excited yet? Check out the collection below! 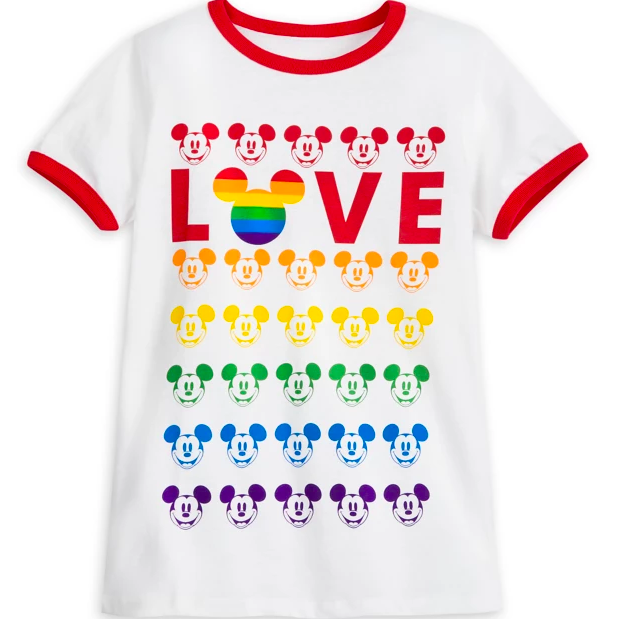 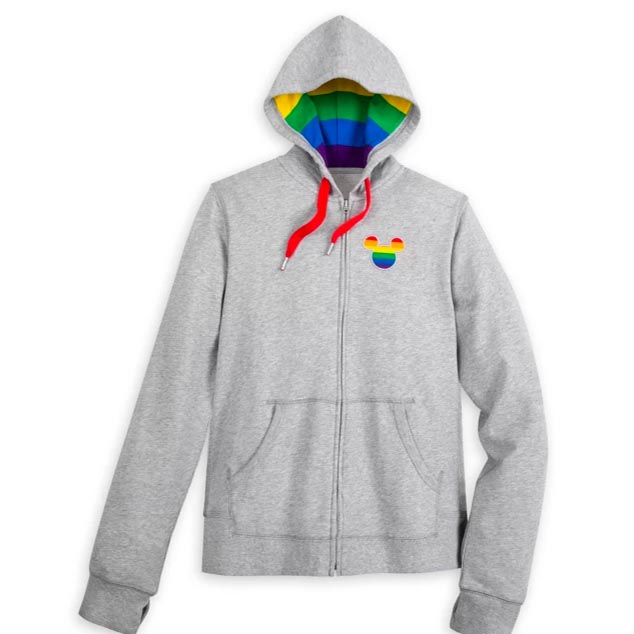 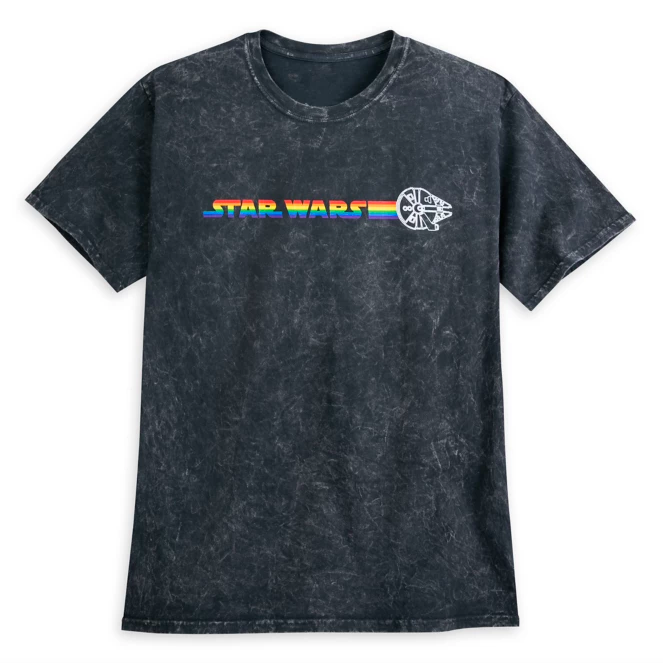 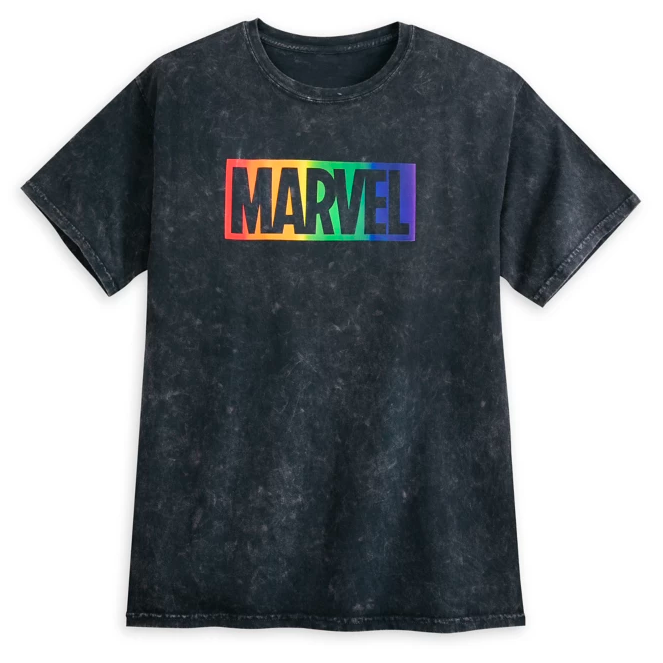 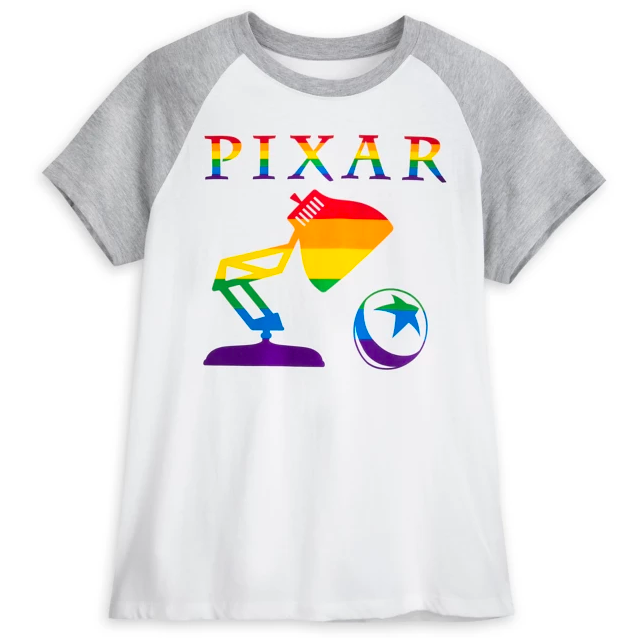 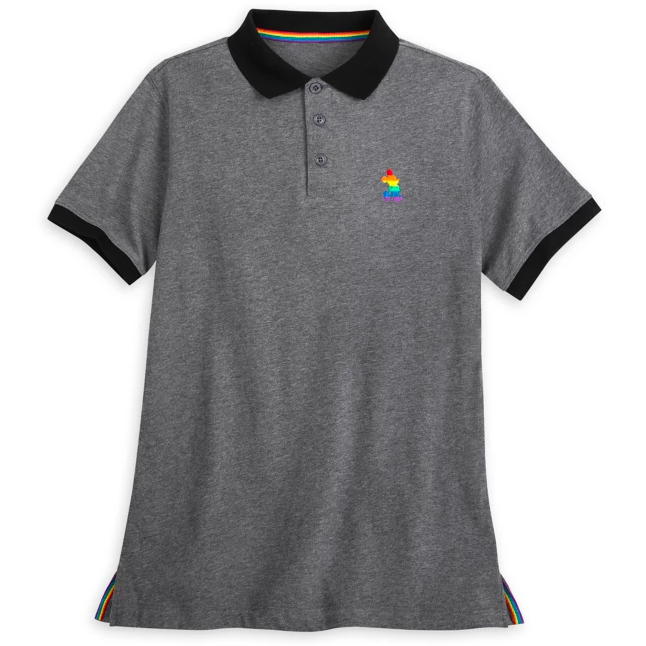 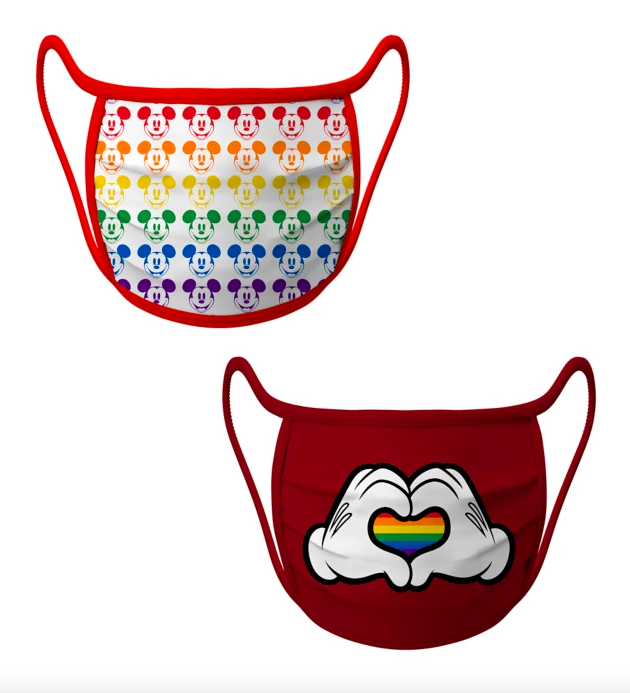 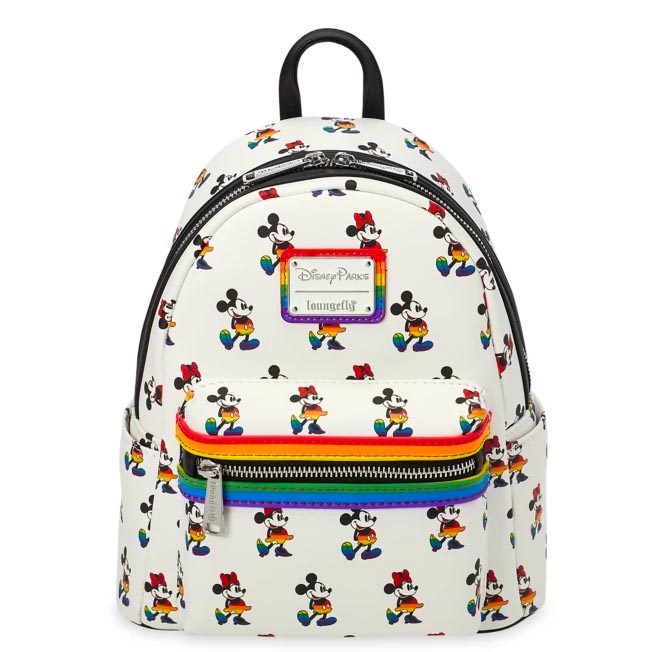 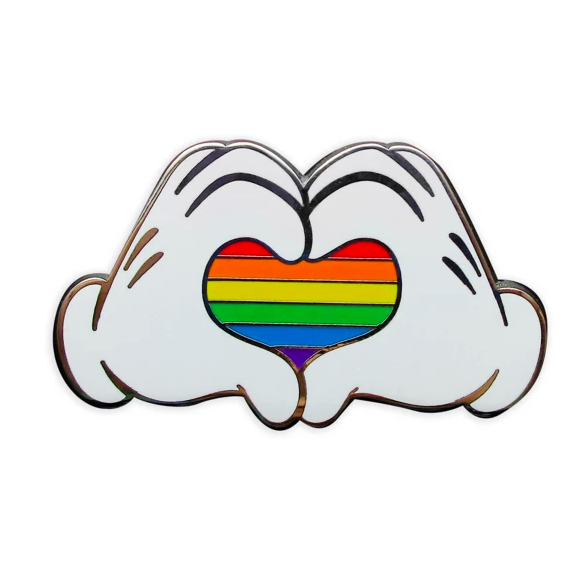 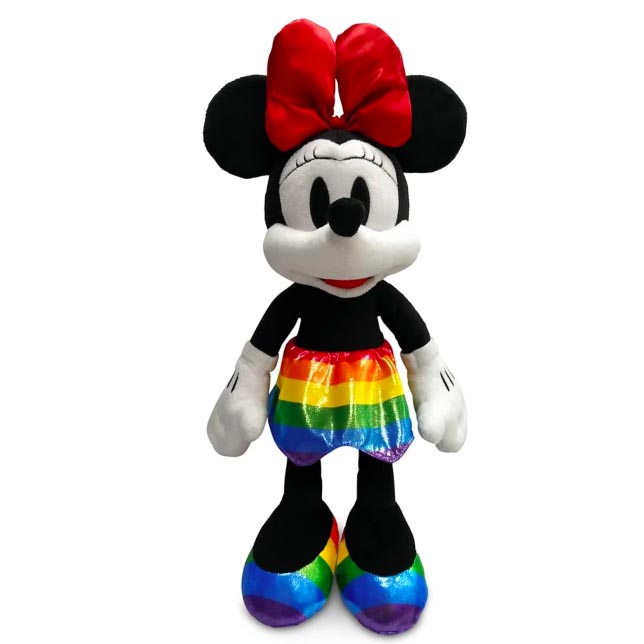 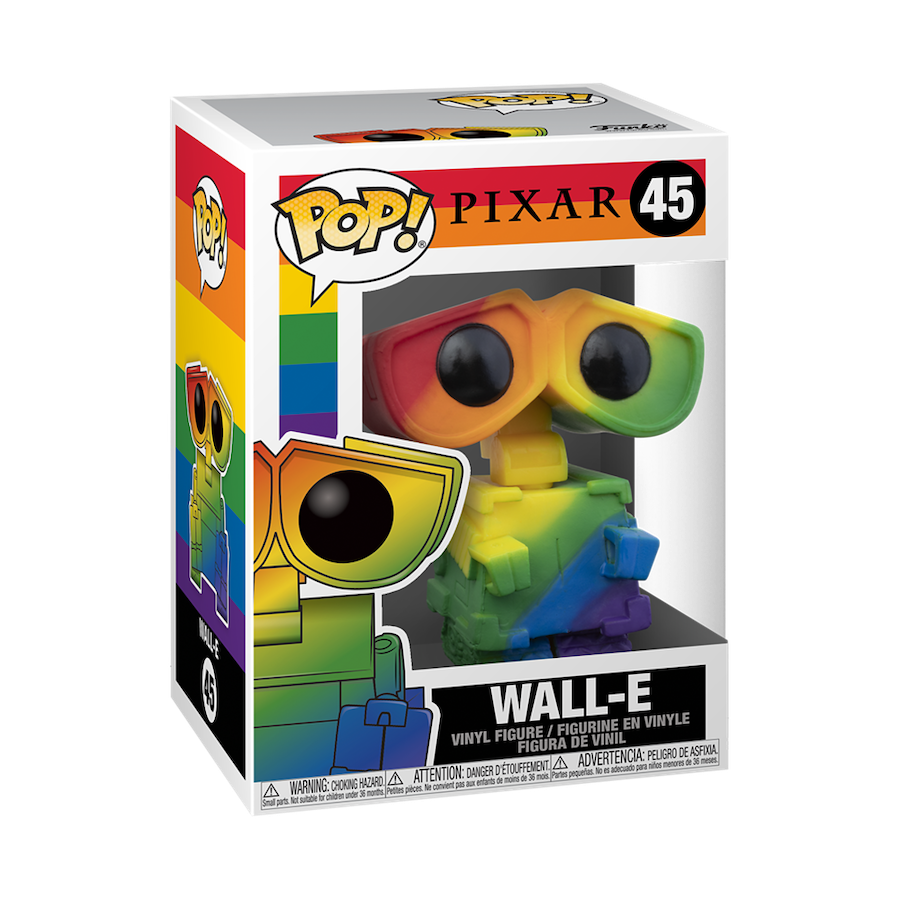 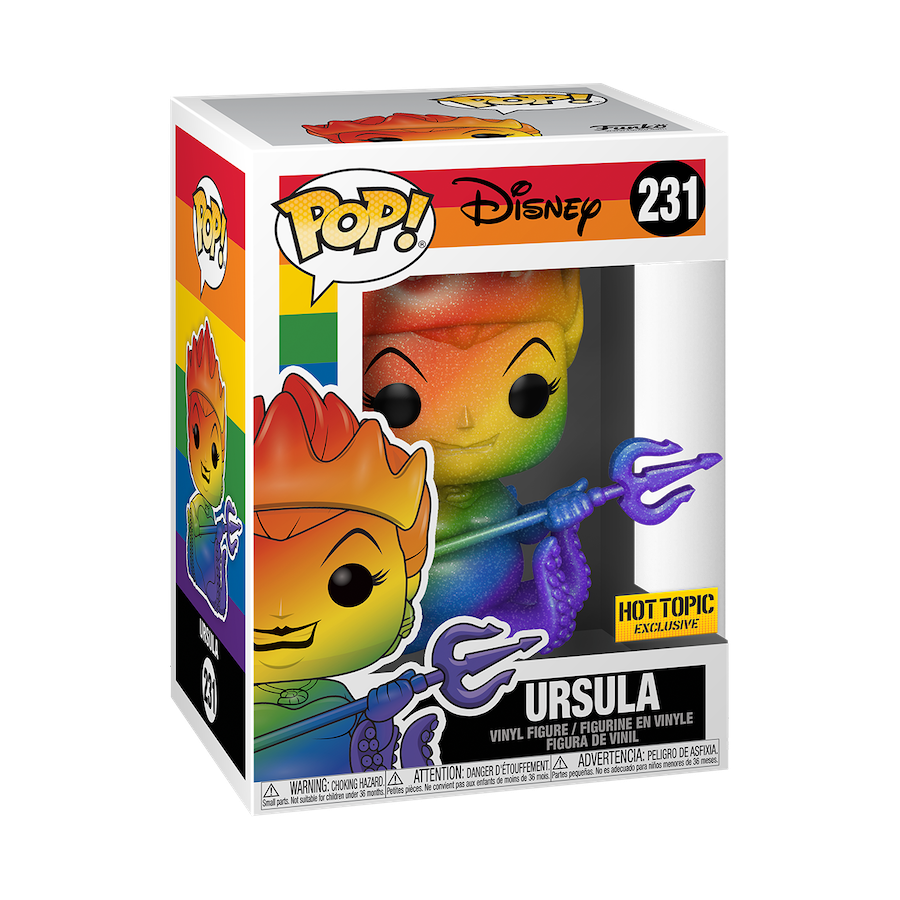 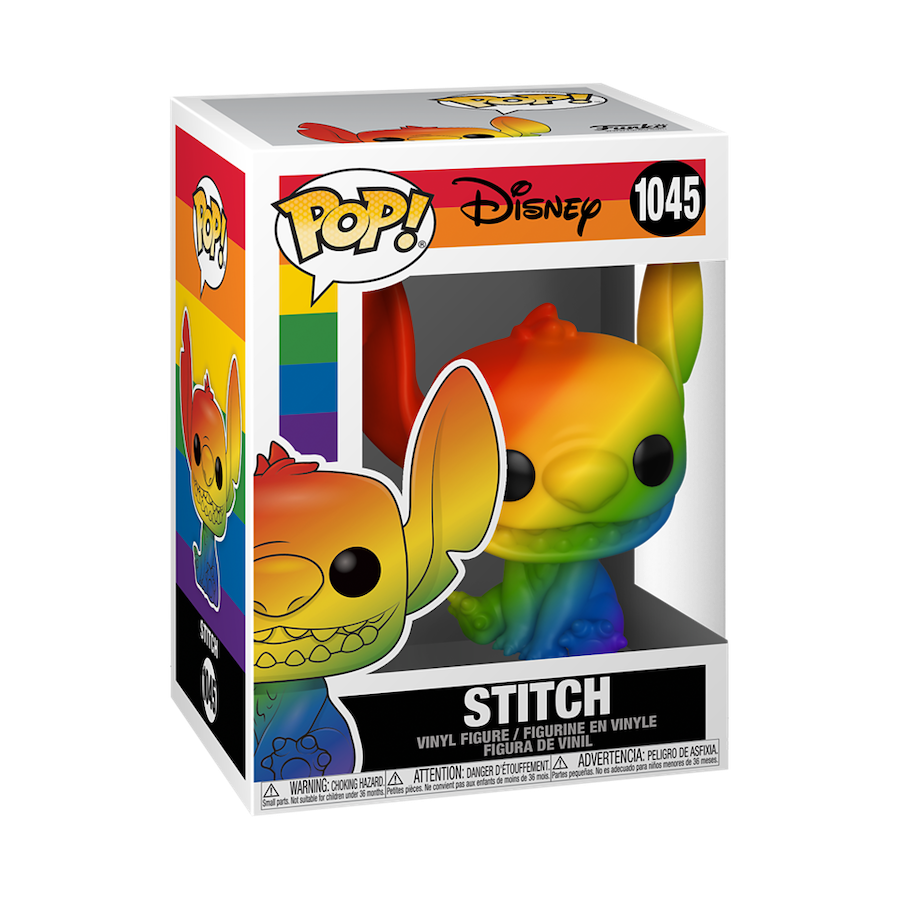