Don’t we all miss glamming up? Amid the current pandemic, many people have been trying to find excuses to get their glam on even for the mundane—and there’s absolutely nothing wrong with that.

The numbers don’t lie: The New York Times stated in a 2020 report that “Jewelers say many buyers are compensating for the loss of travel or just treating themselves.”

For one, fine jewelry designer Mark Patterson said his retail store “has doubled sales” compared with 2019. “It’s crazy. We don’t know how to explain it,” he told NYT. It’s been the same for Alice Cicolini, a London-based designer whose online business grew by 300 percent to 400 percent in comparison with its 2019 records.

Likewise, such has been the case in some jewelry stores in the Philippines like digital shop Trinkets. Justinne Natividad, its 25-year-old founder, said that her team has reported twice—or even thrice—the usual number of people who have been buying items from the brand during these difficult times.

“I've gained so much followers without promoting my products. Since they’ve been trying to cope with the effect of the COVID-19 crisis, most of them have been online most of the time and just shopping,” she said in an interview with PhilSTAR L!FE.

This includes celebrities who have been spotted rocking some stunning accessories and raving about the jewelry name, not only for a photoshoot but also for Zoom meetings, errand runs, or dress-up sessions at home. If you’re looking for some style inspiration for the next time you want to flaunt your own sparkle, you may get some ideas from some of the country’s fashion mavens in the gallery below. 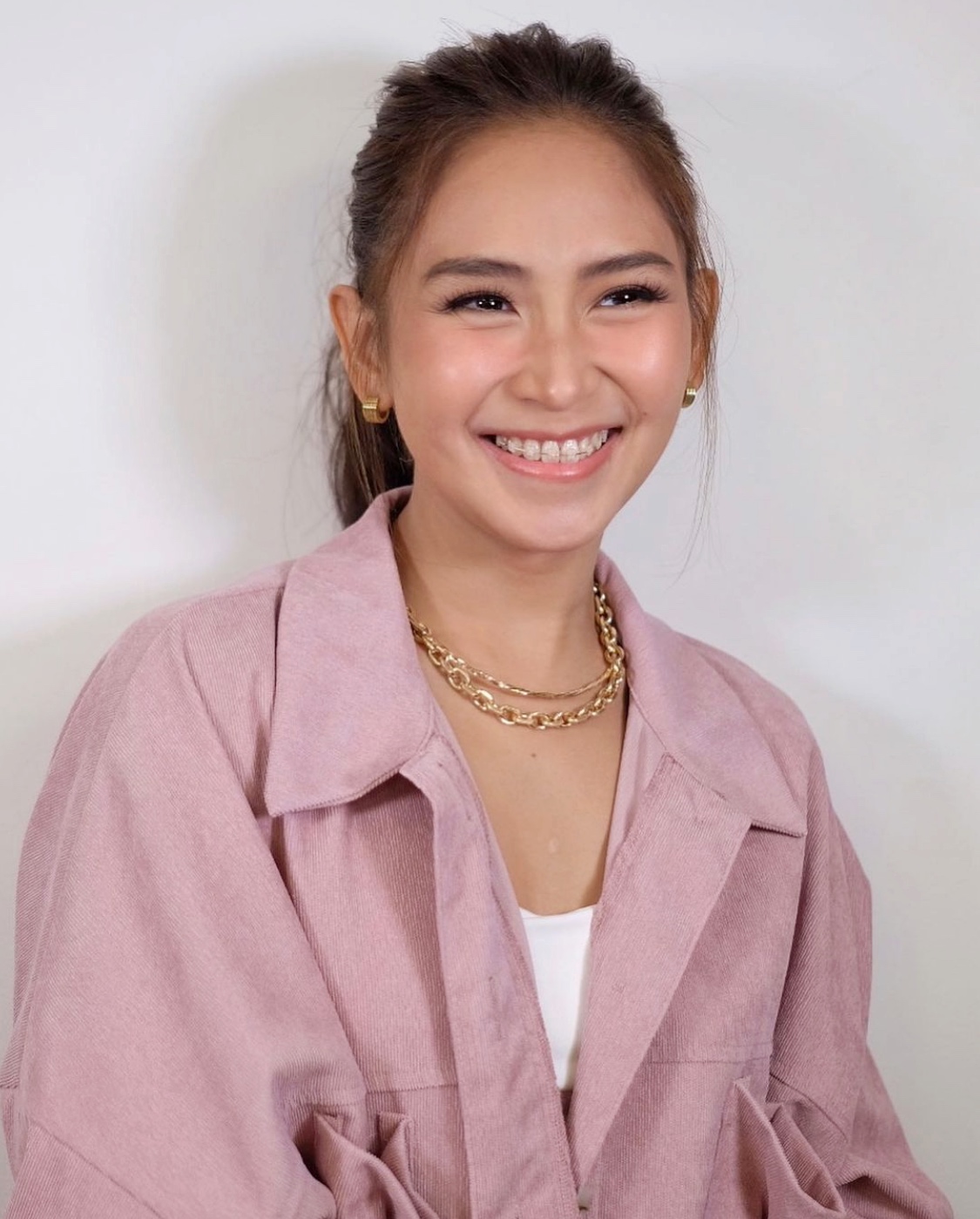 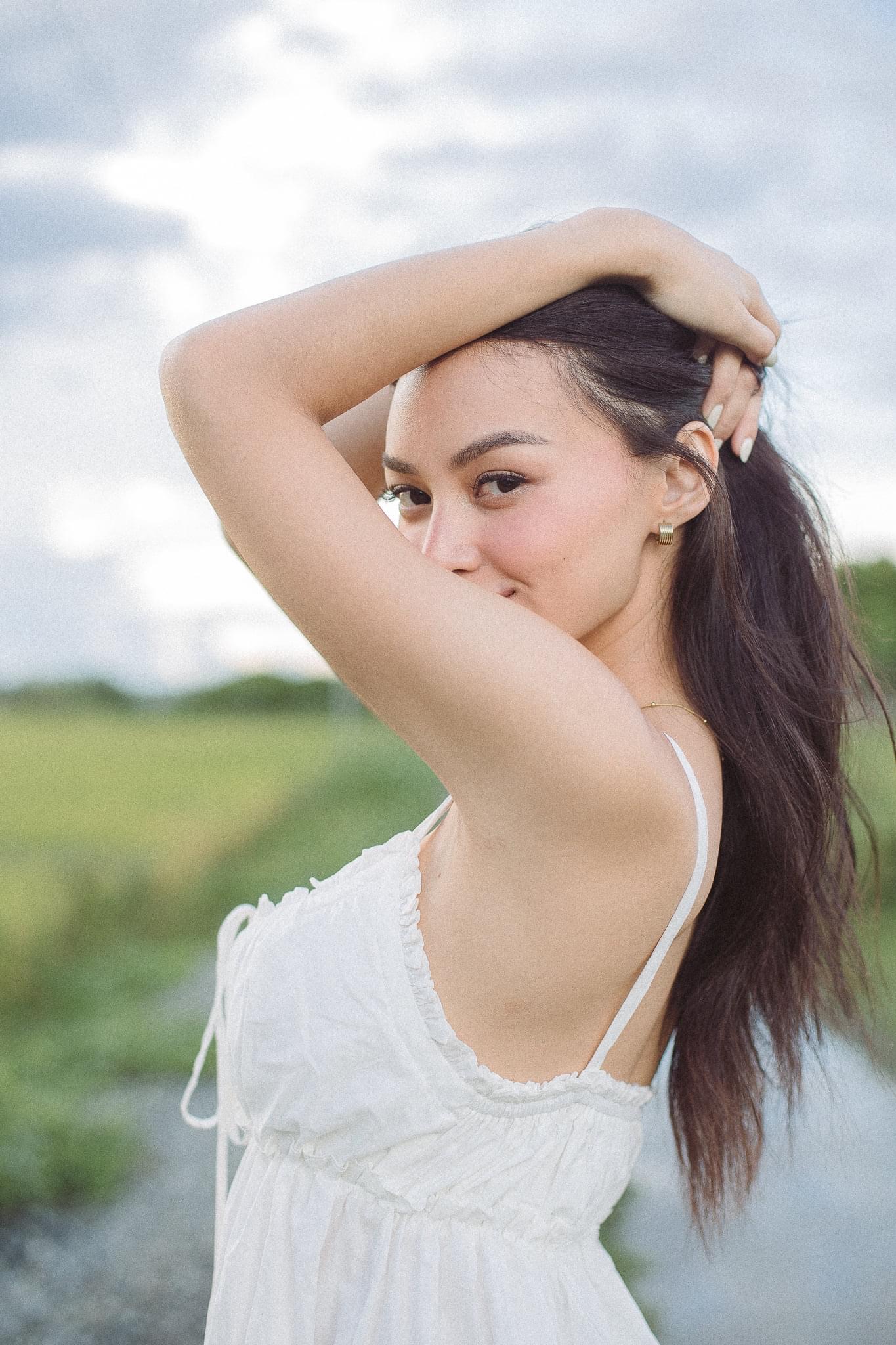 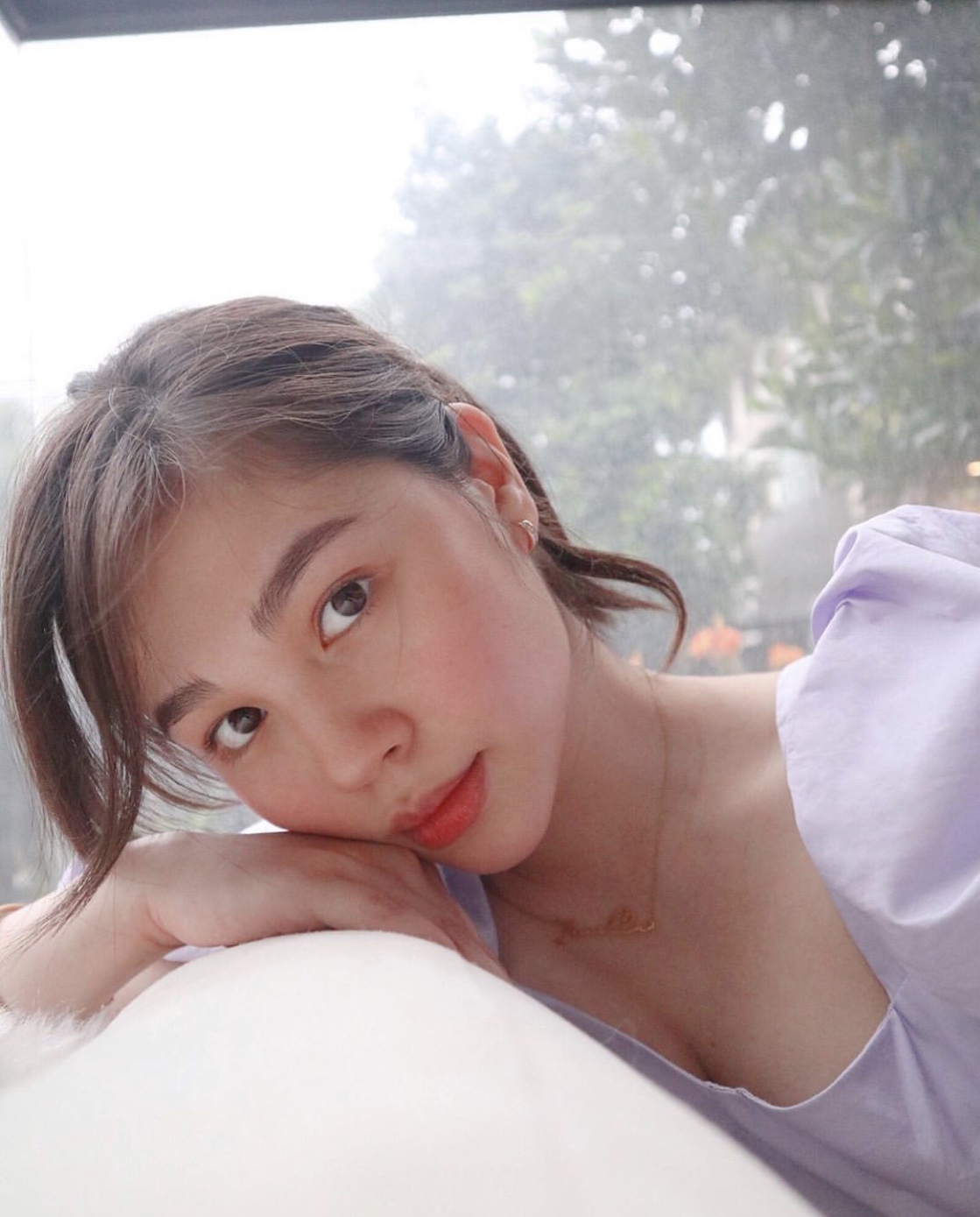 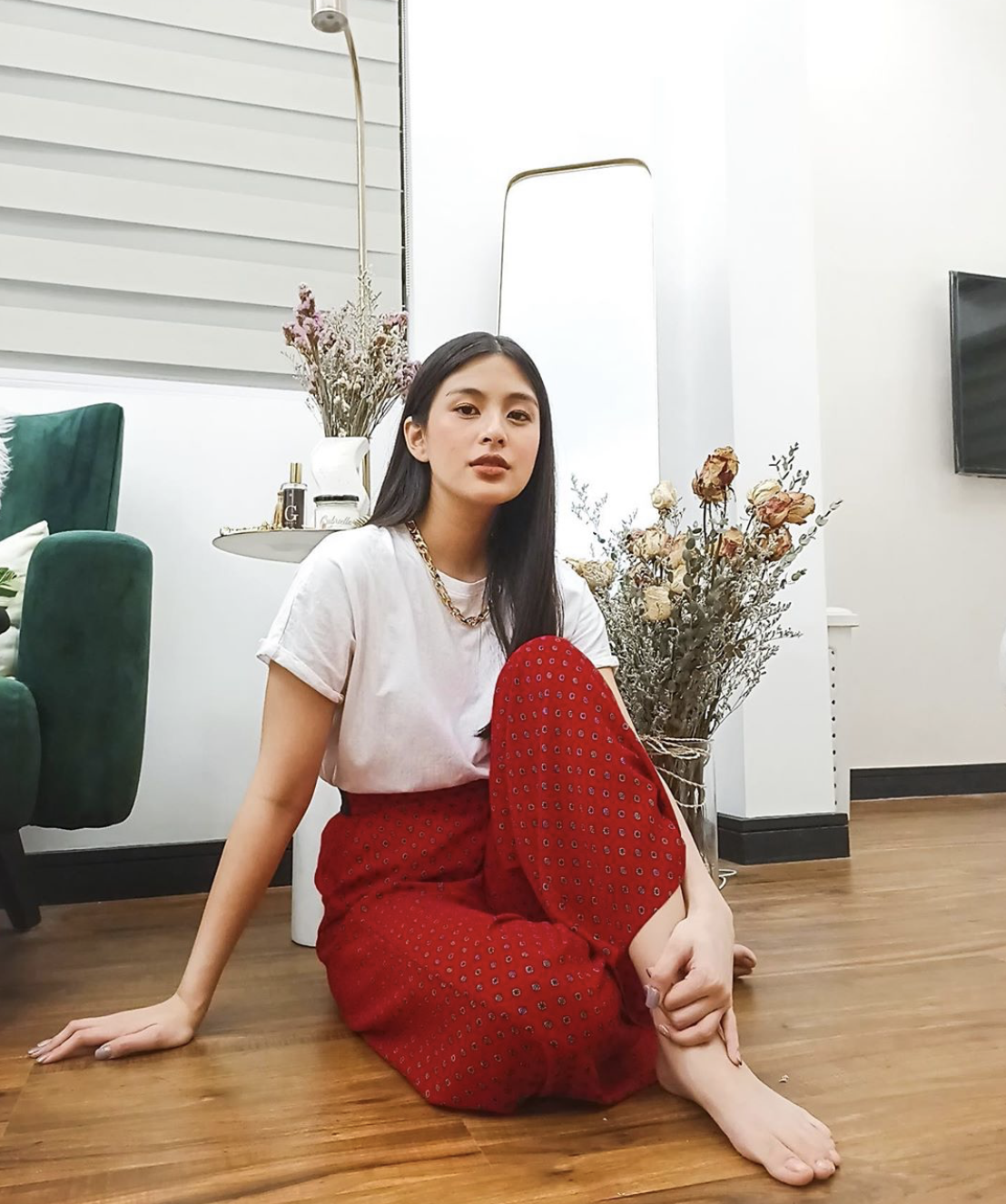 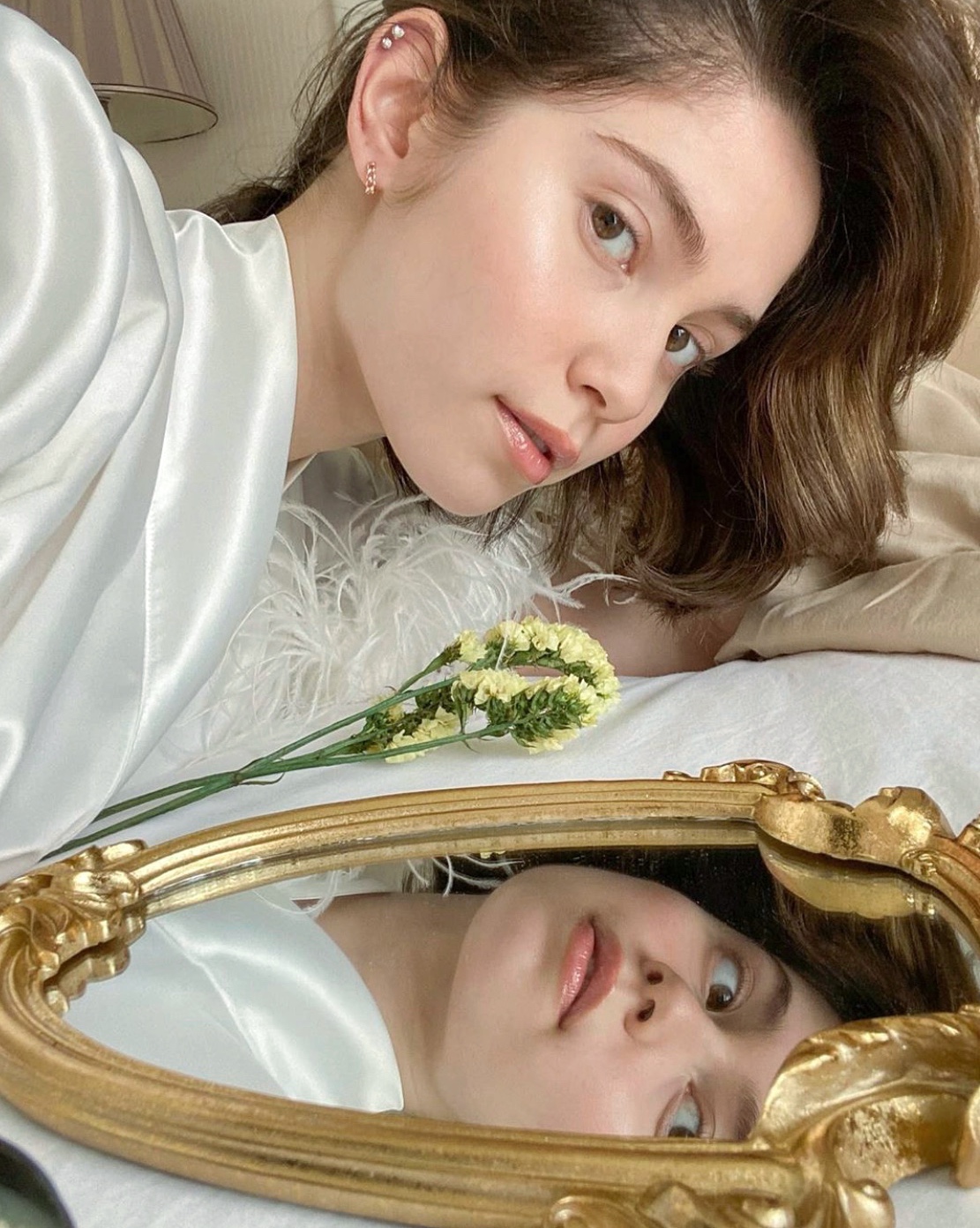 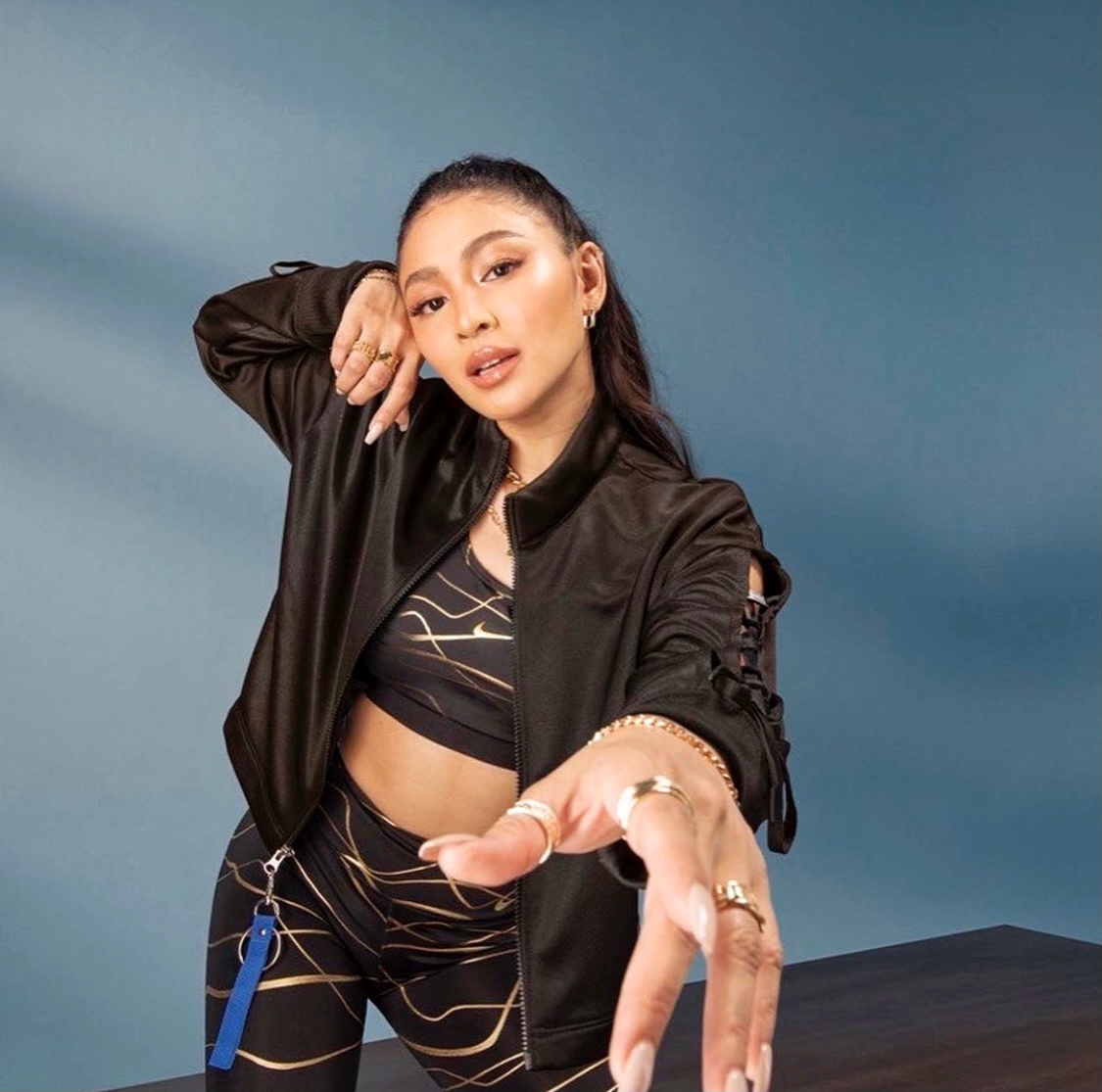 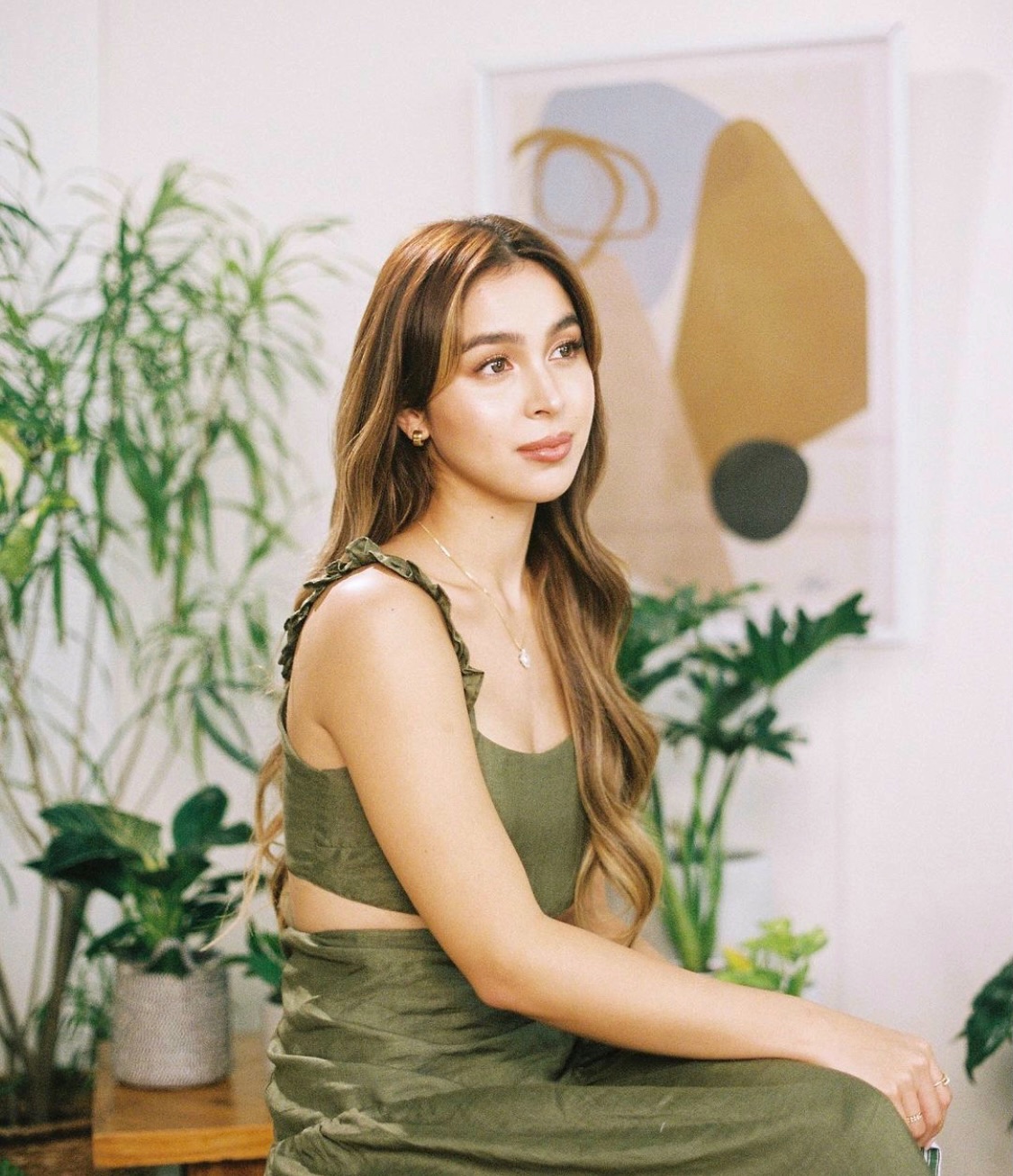 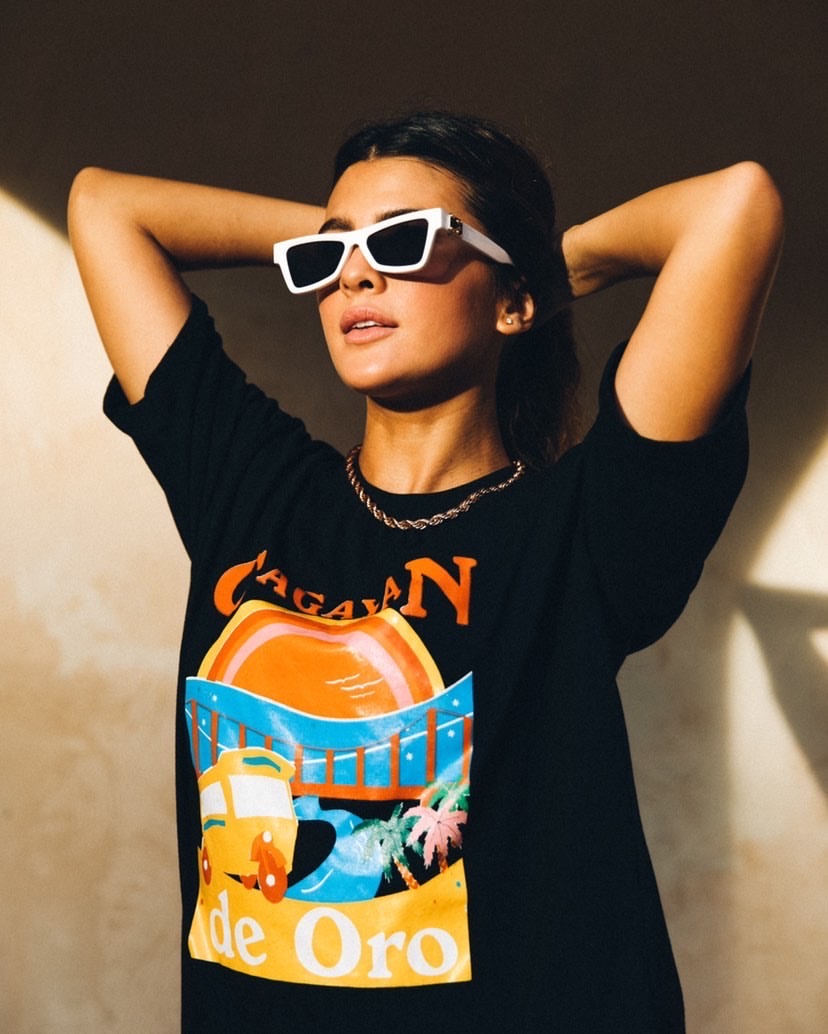 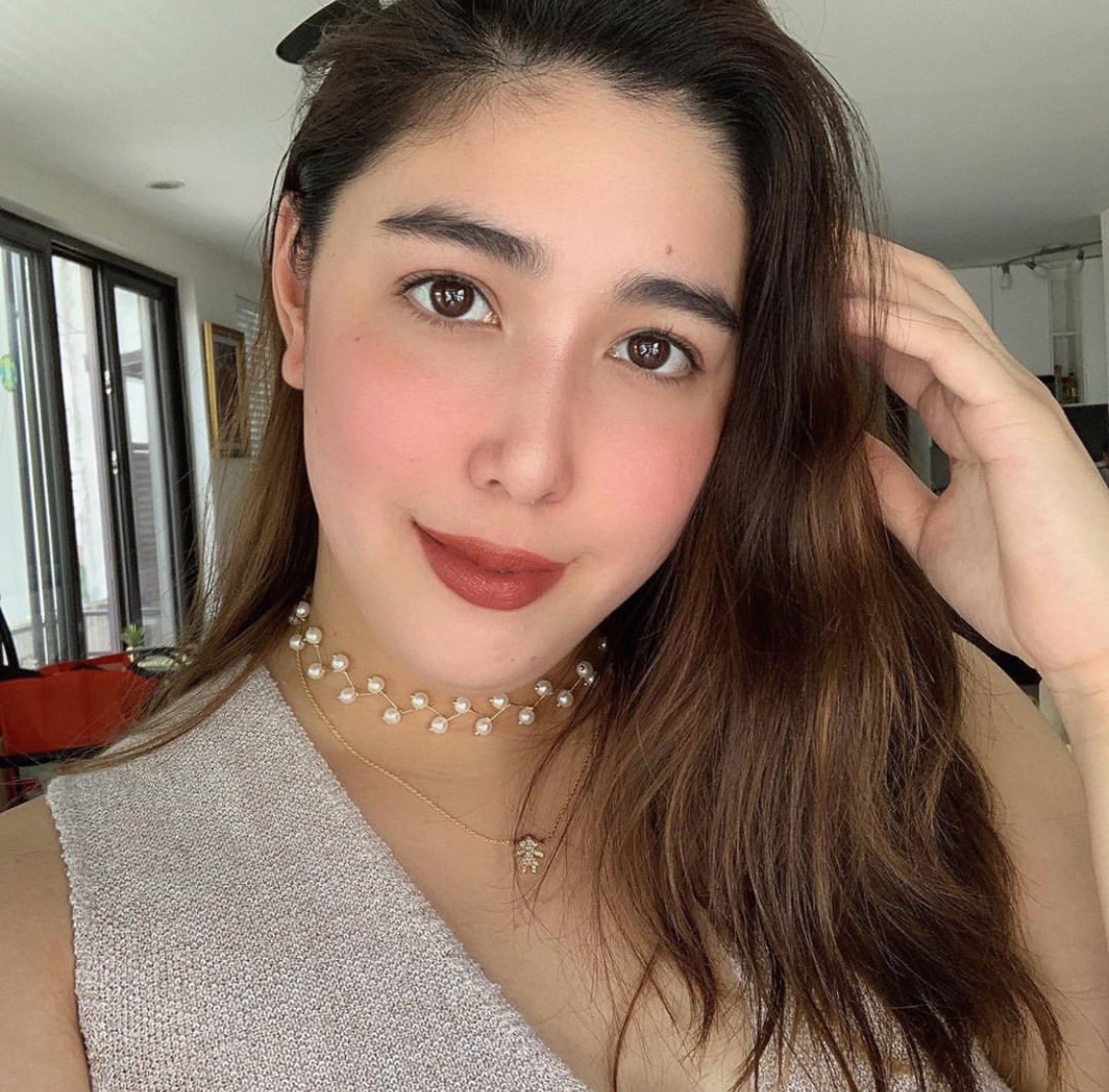 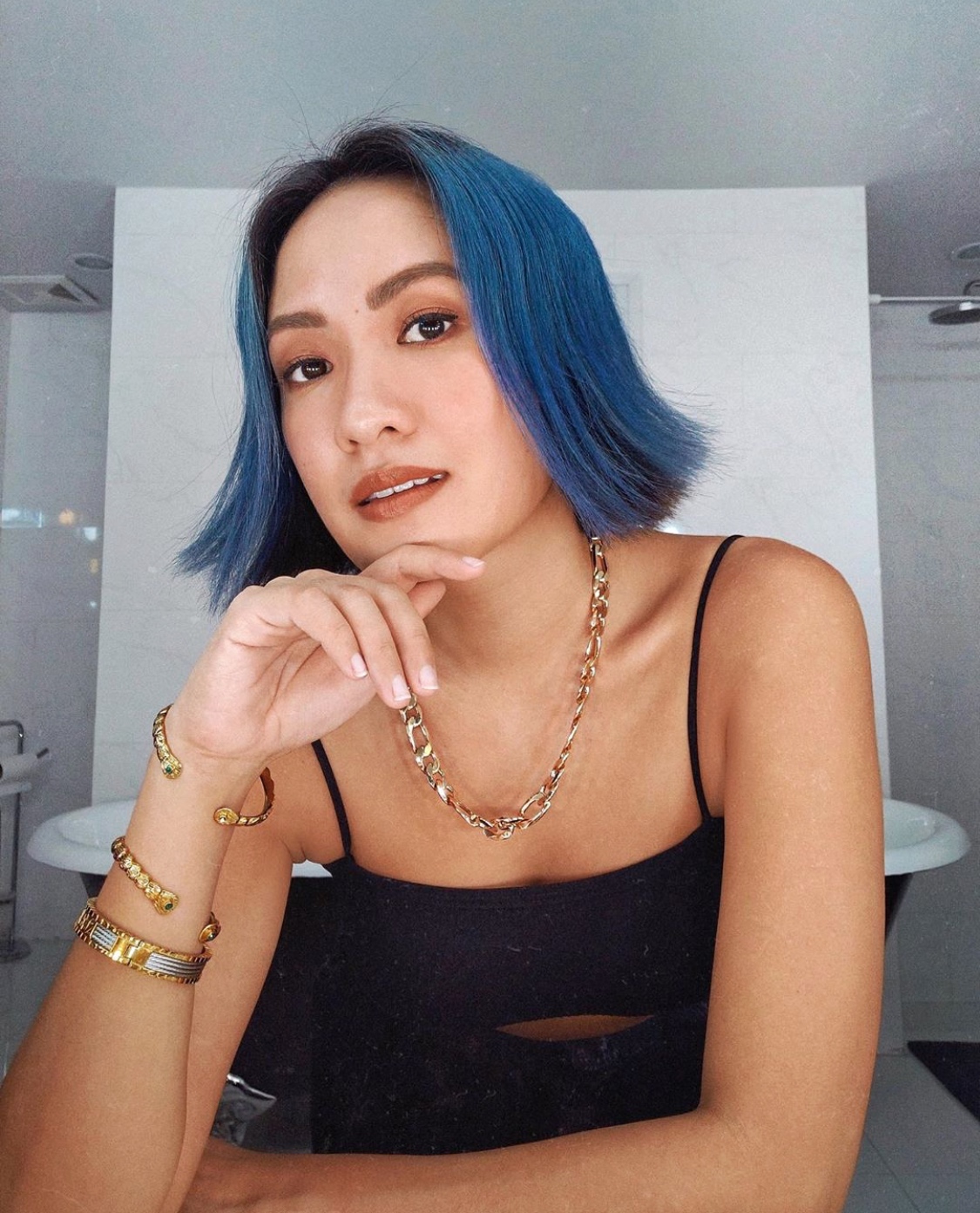 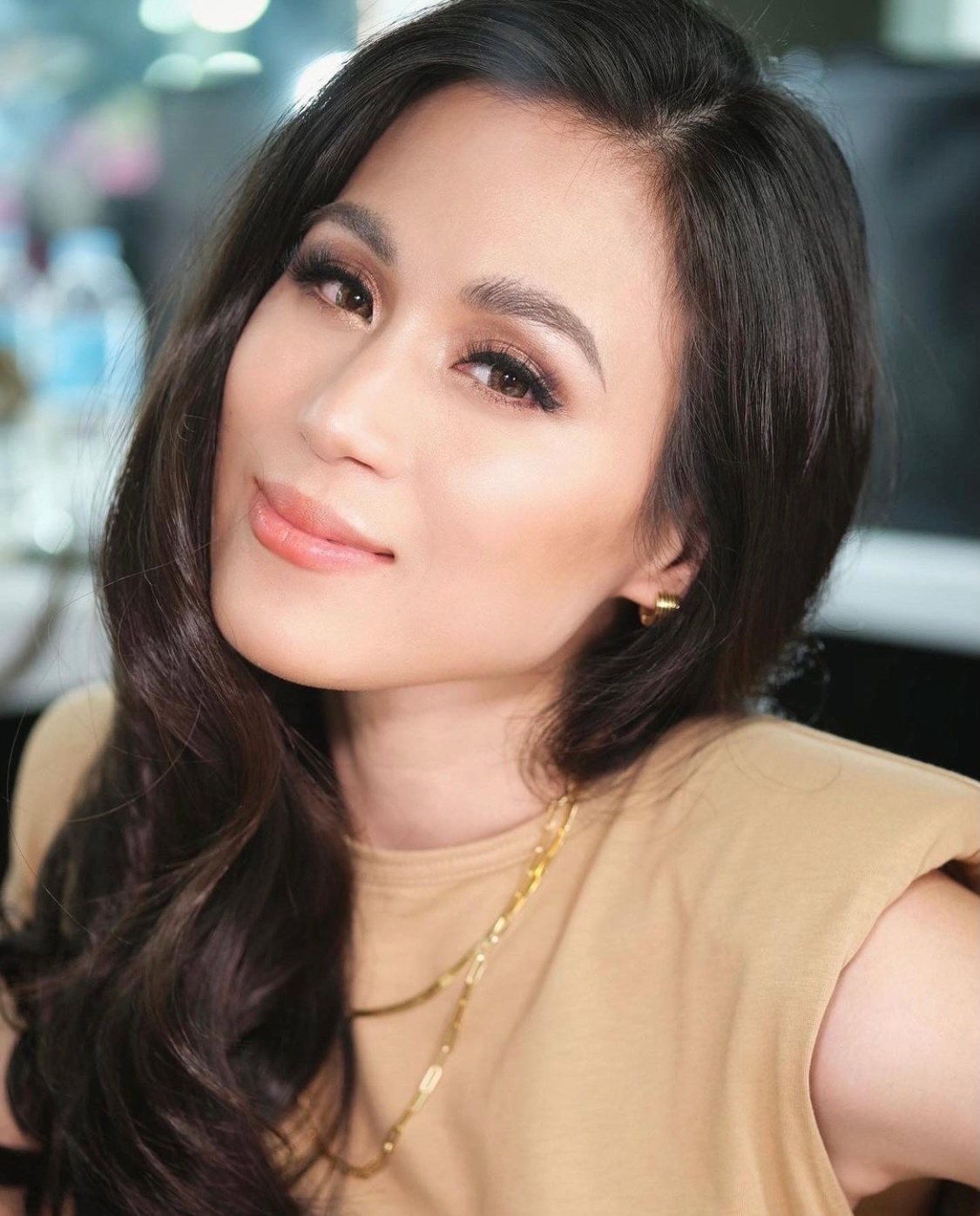