Hyun Bin's role as the arresting Captain Ri on Crash Landing On You (CLOY) might have launched him to superstardom. But as it turned out, it was just a speck of how much of a total package he is.

Off cam, Binnie, as fans fondly call him, is an artist who takes his craft seriously. When faced with criticisms (like for his lackluster performance in his first ever period film The Fatal Encounter), for example, he is said to commit in working on self-improvement fiercely. For CLOY, specifically, he reportedly worked out hard to toughen up his image for the emotionally restrained Korean People's Army captain. "(He) will hold back his desire to eat delicious food" even when he "loves to eat," as Hyun Bin’s personal trainer Yoon Tae Sik himself revealed about the actor, in a recent interview with Allure Korea.

Hyun Bin also shares an impeccable sense of style, adding to his matinee idol mystique. Since starting his acting career in 2003, he has graced countless magazine covers in South Korea and other Asian countries like the Philippines and Hong Kong. All of which has shown how his style has evolved — from bad boy to debonair.

To commemorate his 38th birthday, below are some of Hyun Bin's most smoldering photo shoots that altogether showed him as a man of the arts — and style. 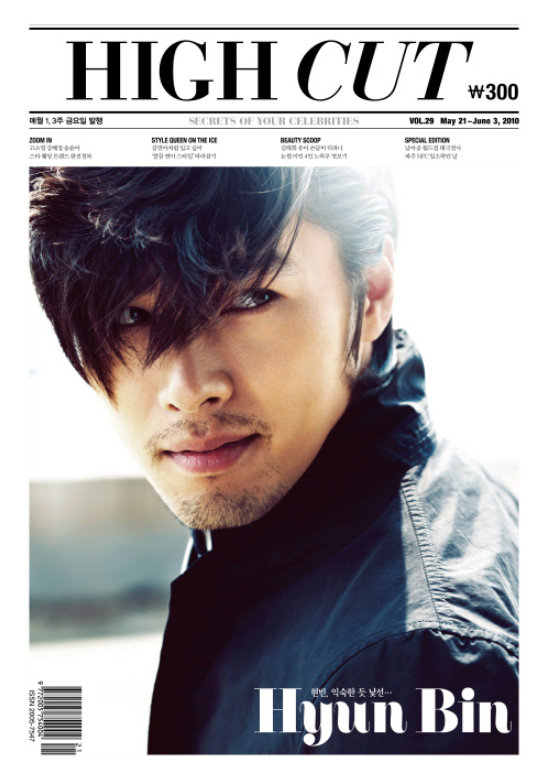 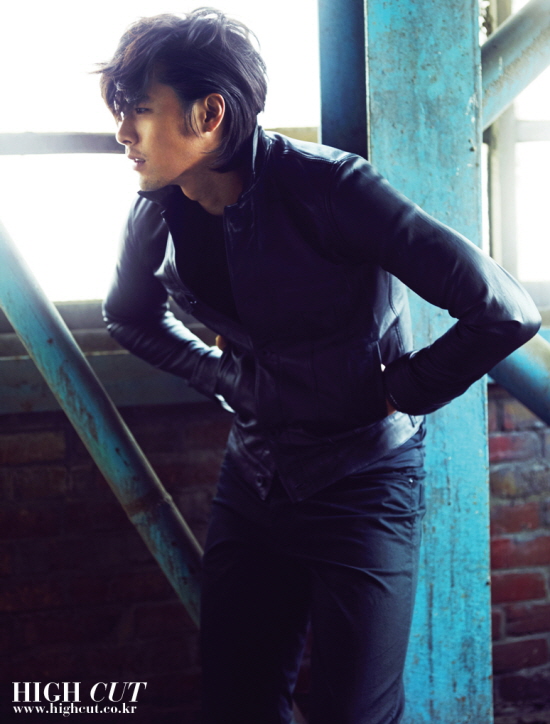 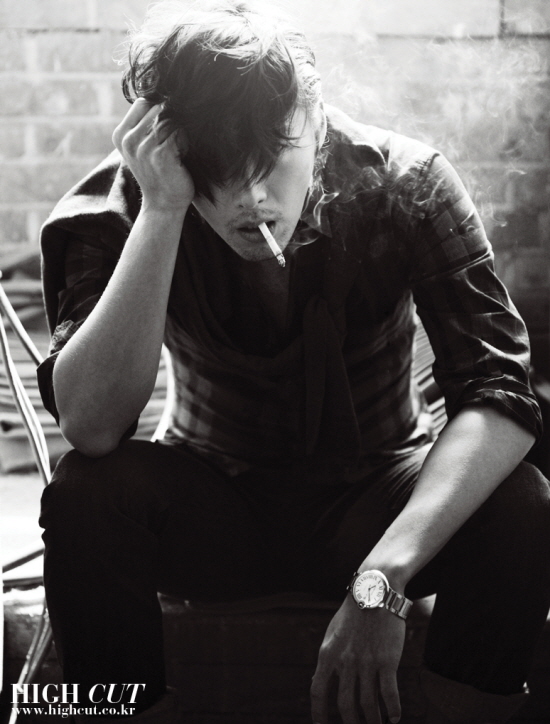 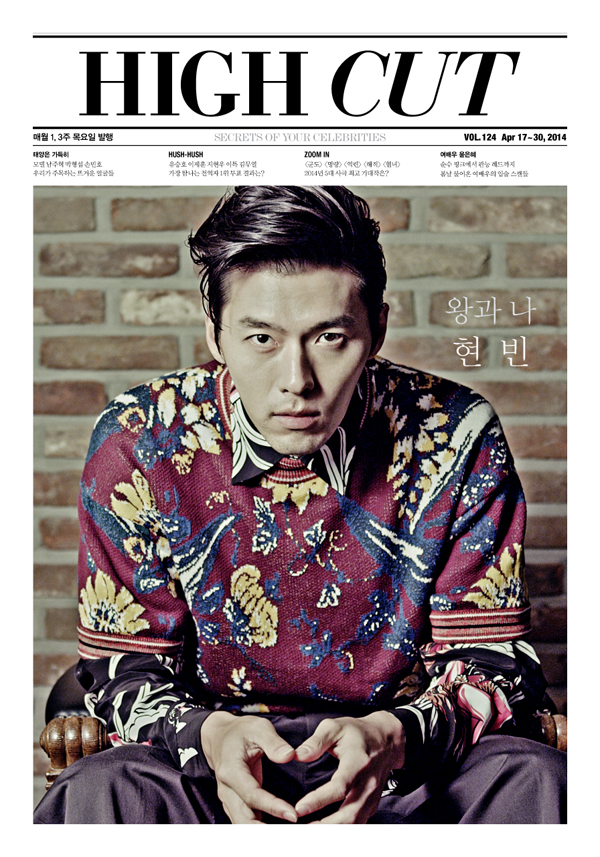 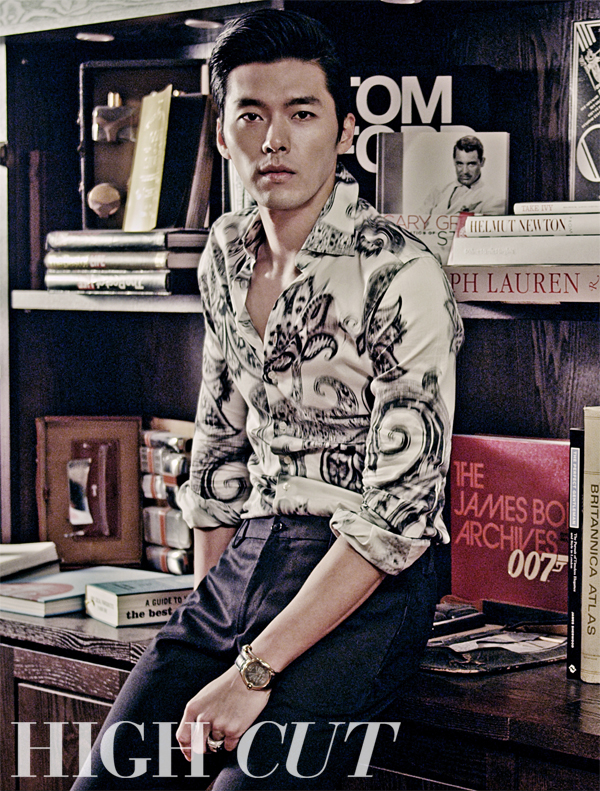 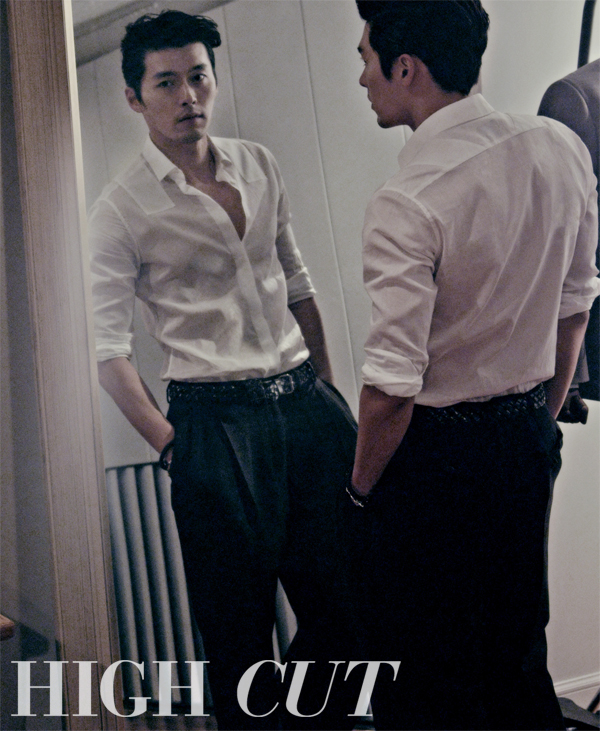 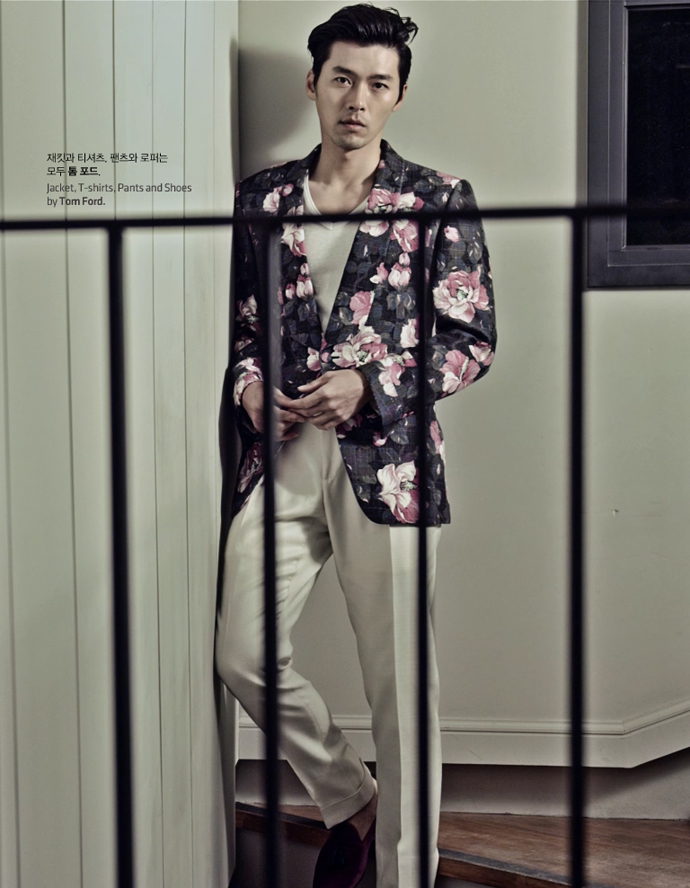 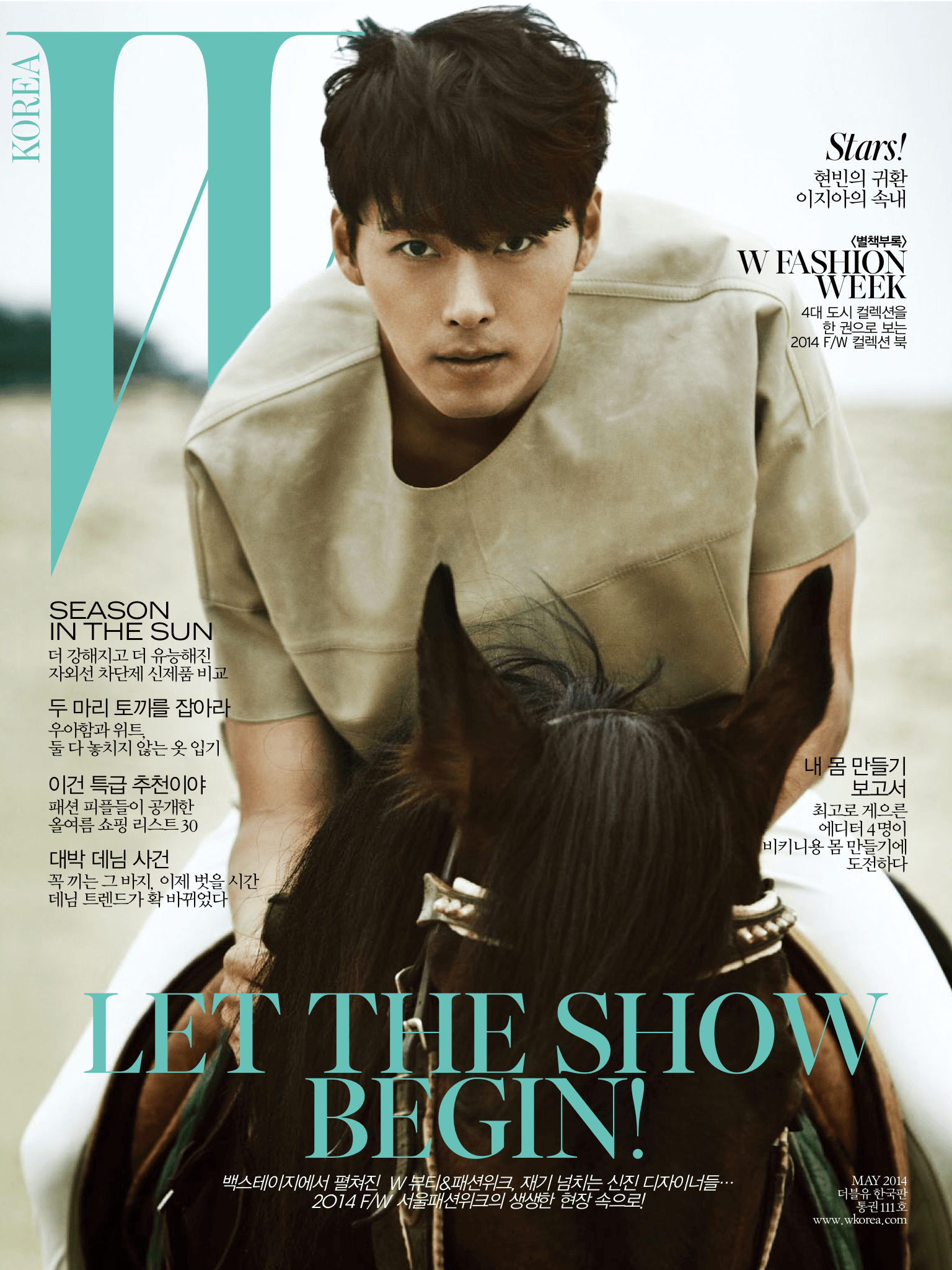 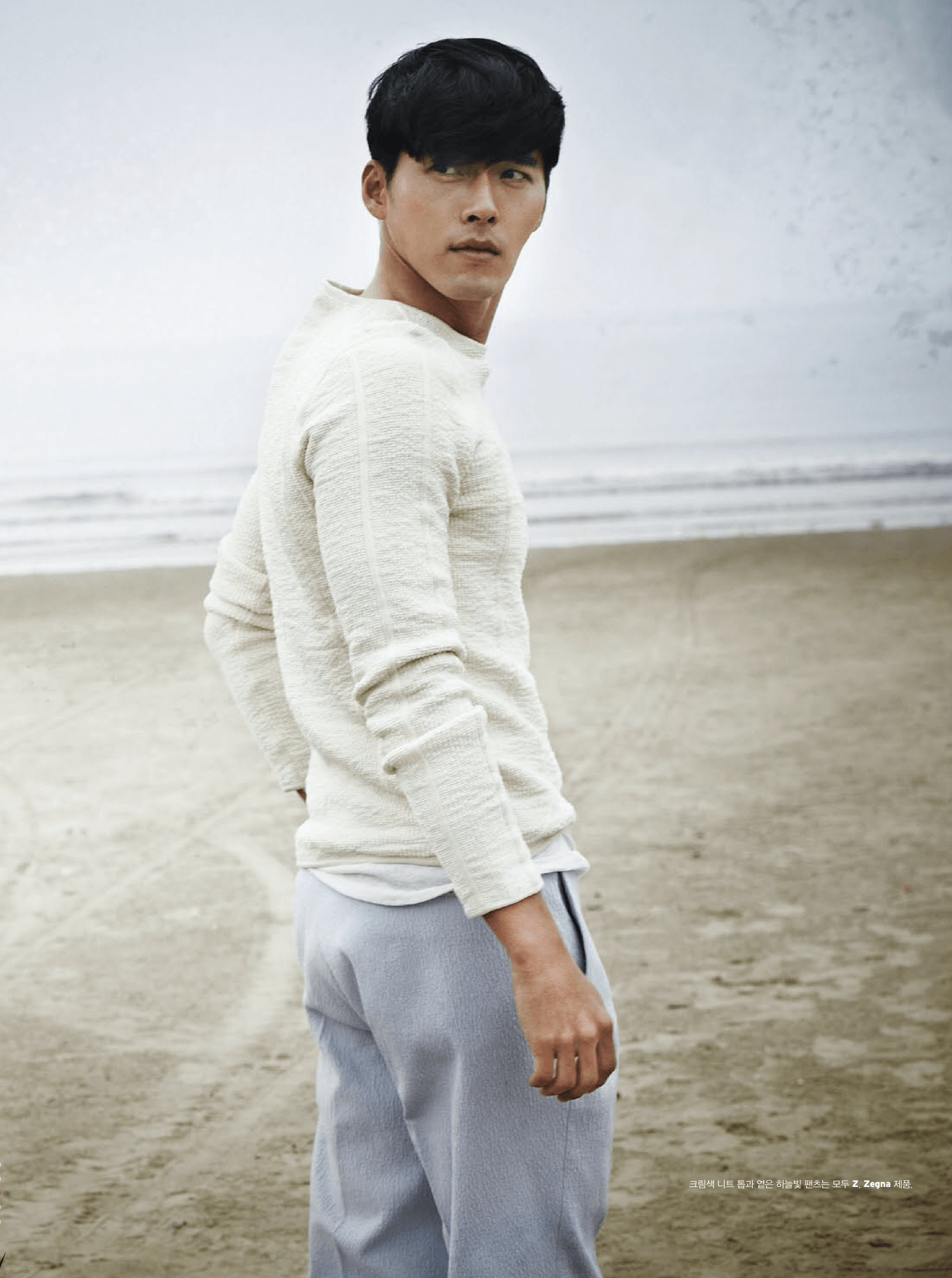 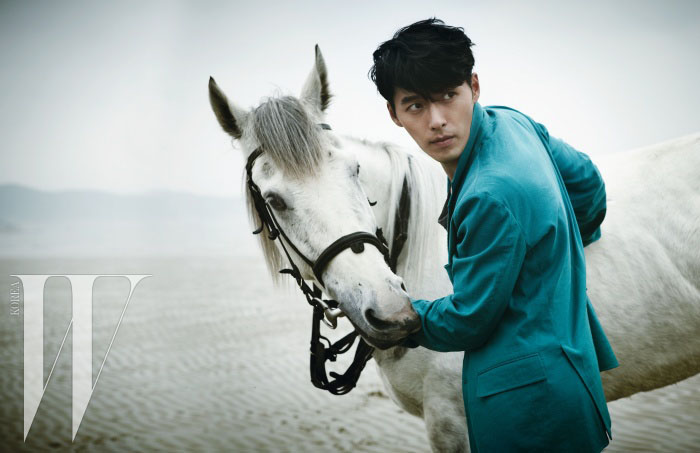 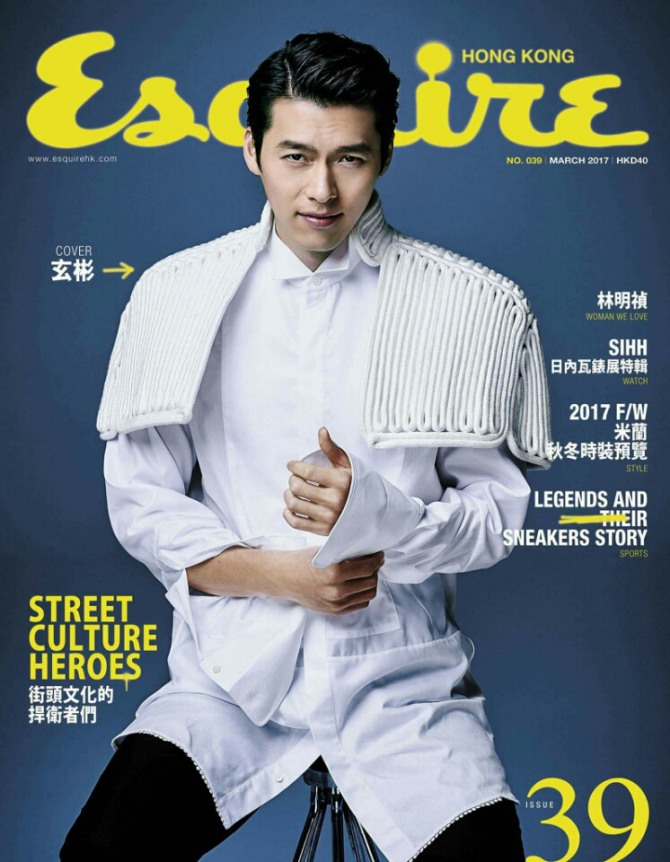 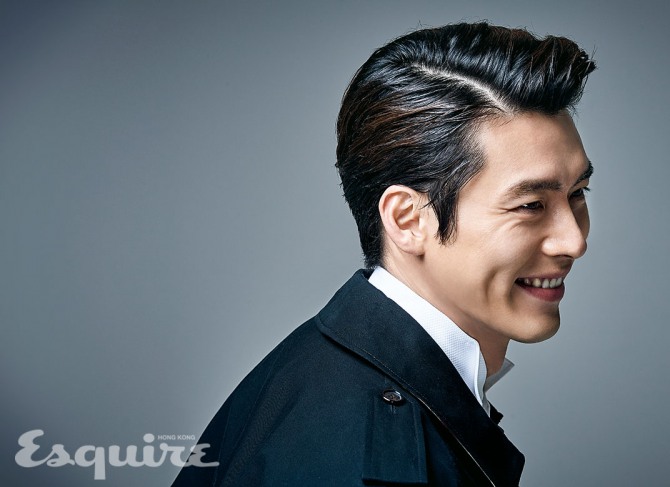 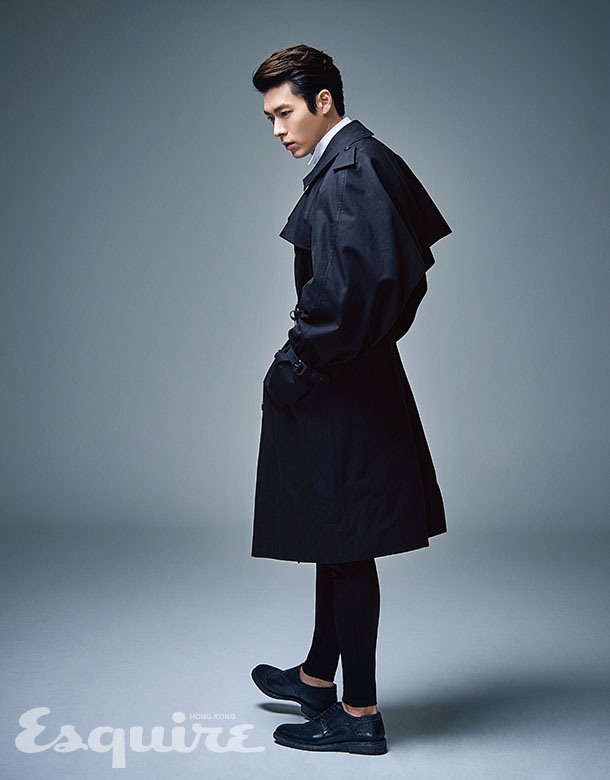 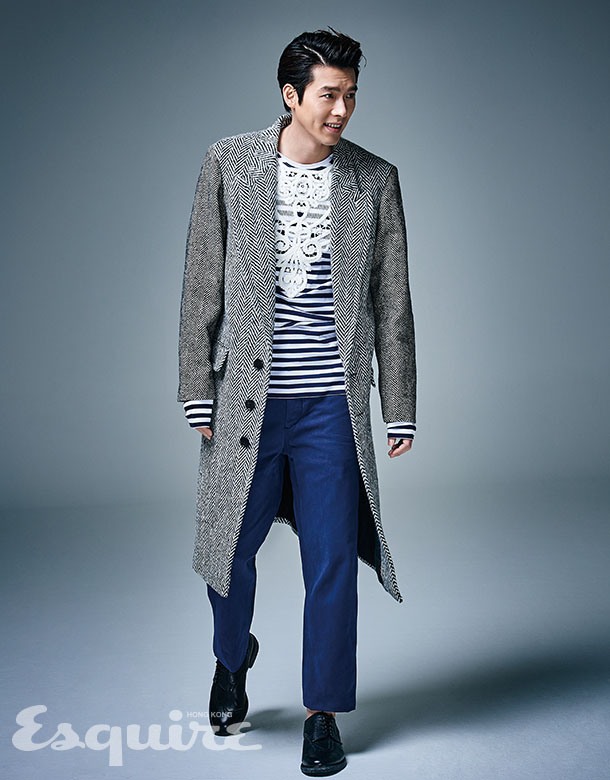 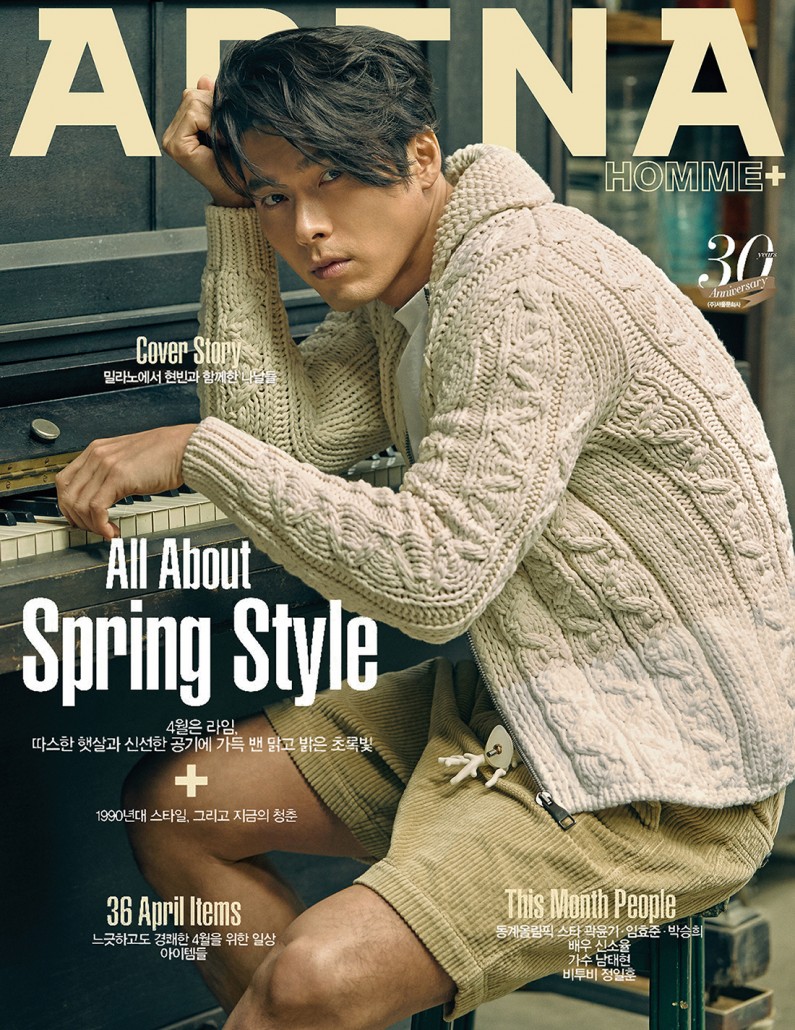 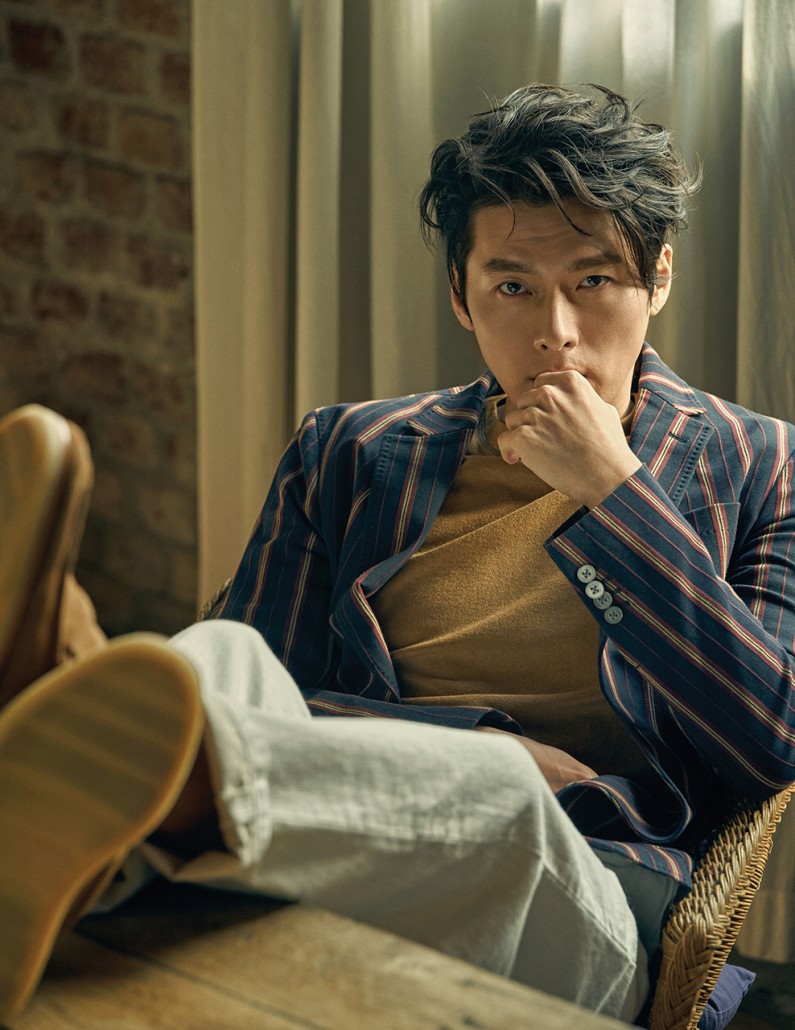 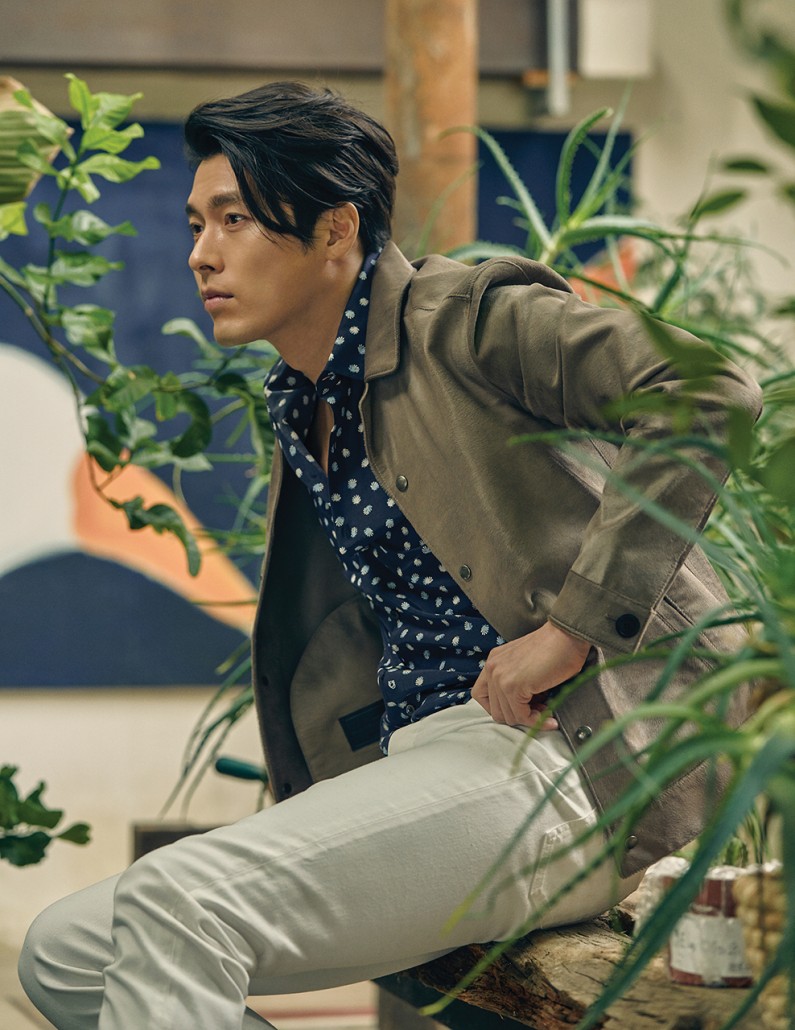 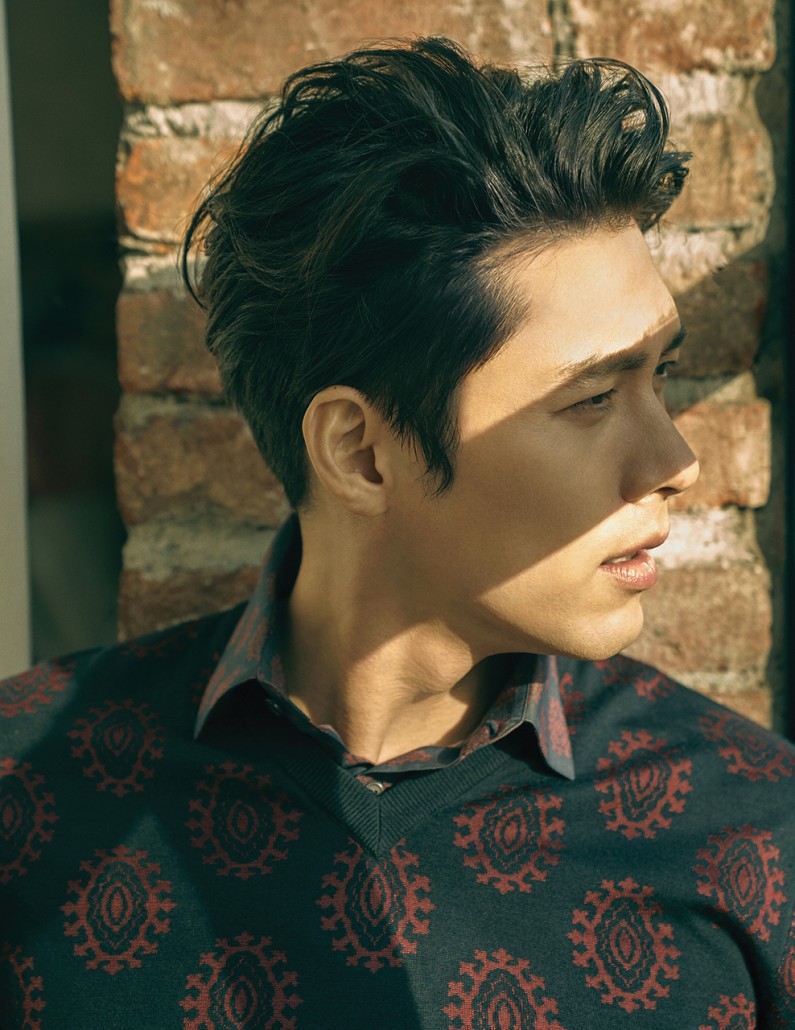 7 Hallyu-approved ‘fits to wear at a K-pop concert, as seen on our fave idols

LING Skincare, Madonna's go-to brand since the 80s, is now available in Manila