For Nadine Lustre, tattoos are a work of art that tell the story of a person. She also describes them as indelible notes to herself.

Nadine has another note to herself—on her legs this time—with the phrase “That’s it. It is what it is.” The actress and style icon’s new addition to her tattoo collection was posted on the official Instagram page of 55 Tinta Tattoo Studio.

The minimalist tattoo is done with tiny writing so you need to look closer to see the statement clearly. It’s very lowkey, but it’s straightforward. Perhaps, it’s Nadine’s message to herself to accept life as it is. 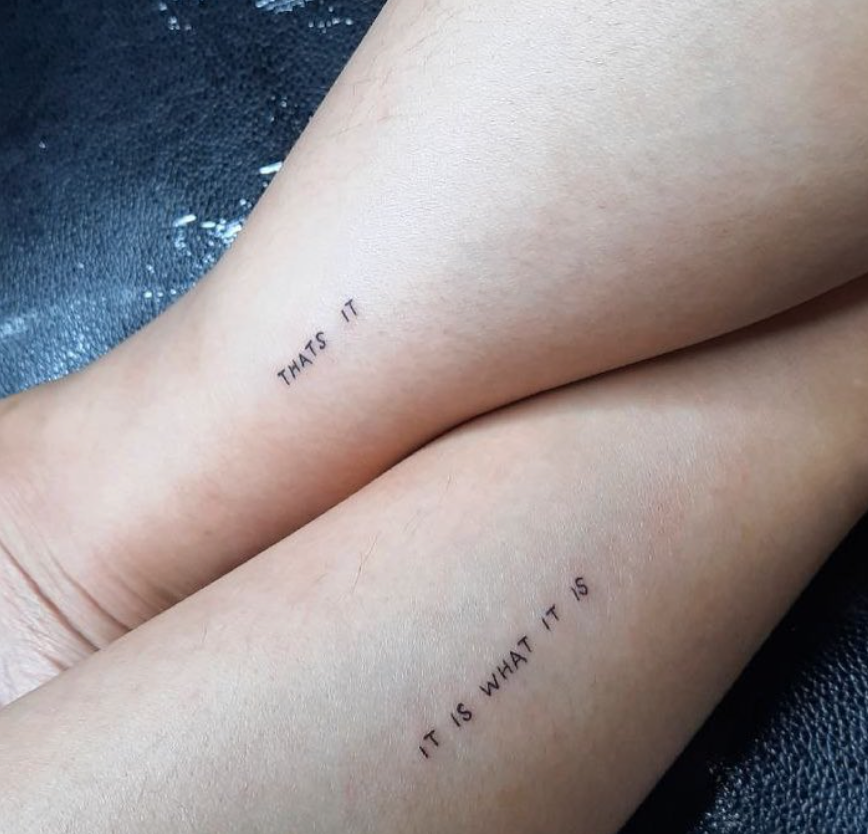 As of this writing, Nadine has 13 tattoos on her body. Here’s a look at some of her fave tattoos and their meanings, which she also talked about in an up-close video with Dr. Aivee Teo in January 2021. 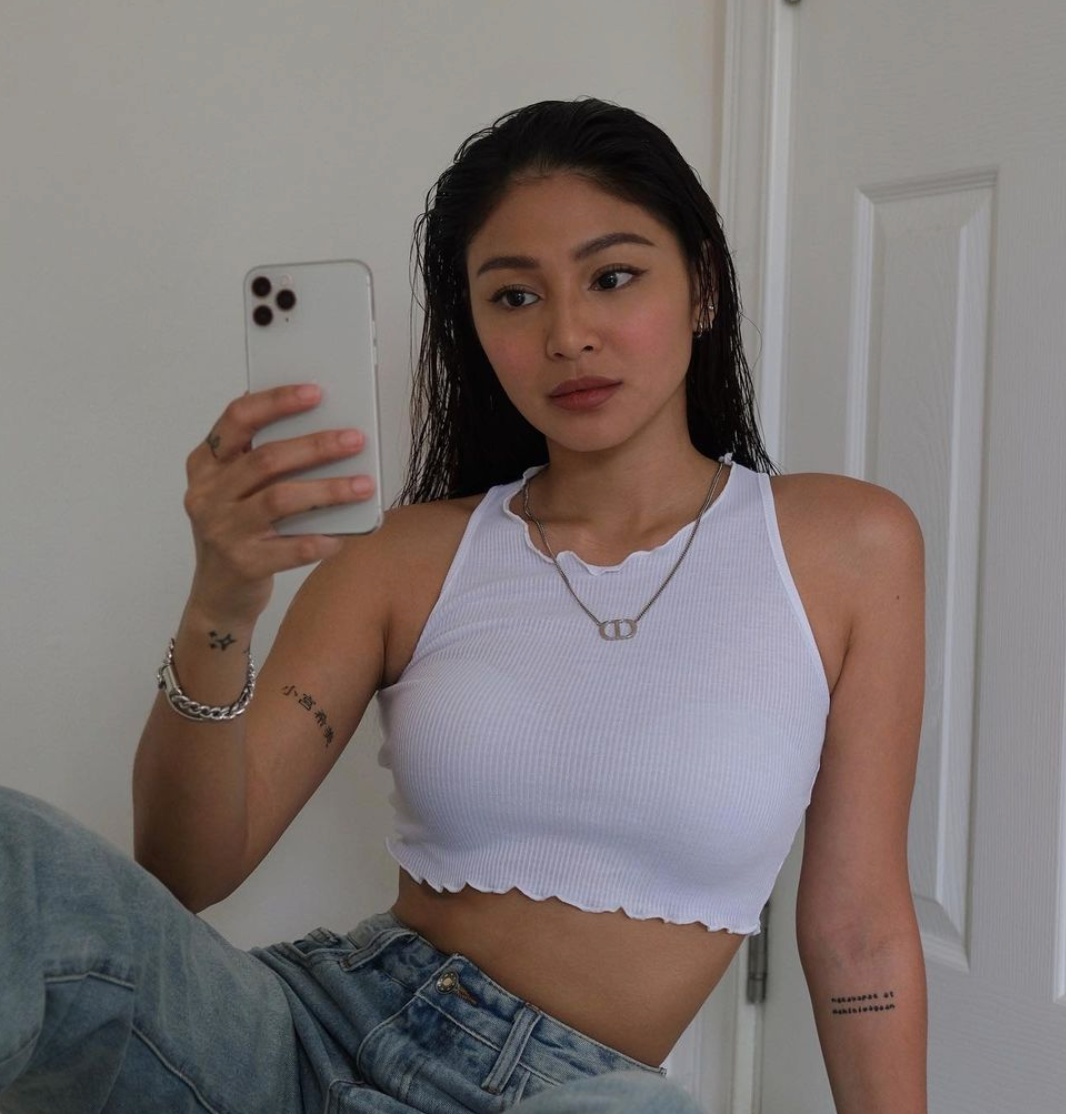 One of Nadine’s favorite tattoos is a tribute to her brother who passed away in 2019. The small text on her forearm, which reads as “Nakayapak at Nahihiwagaan,” is a lyric from Tadhana by Up Dharma Down, his favorite song.

According to the actress, she got the tattoo, which talks about childlike innocence, a year on his death anniversary. 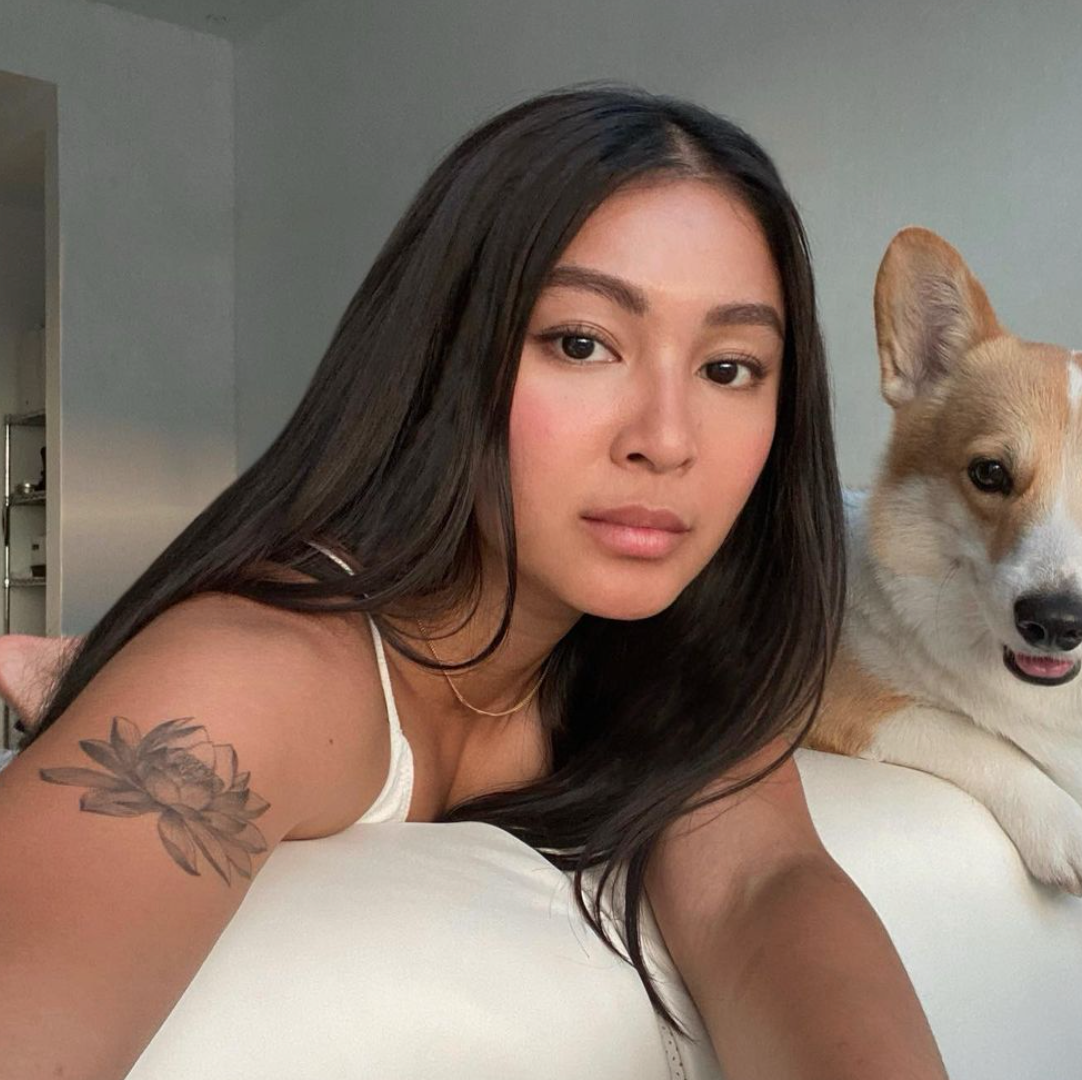 Nadine also has a tattoo of a lotus on her right arm, which she described as a type of flower that blooms from the ground until it reaches the surface.

Like the flower, the tattoo helps her to rise above from trials, “eventually finding the sun [and] finding the light." 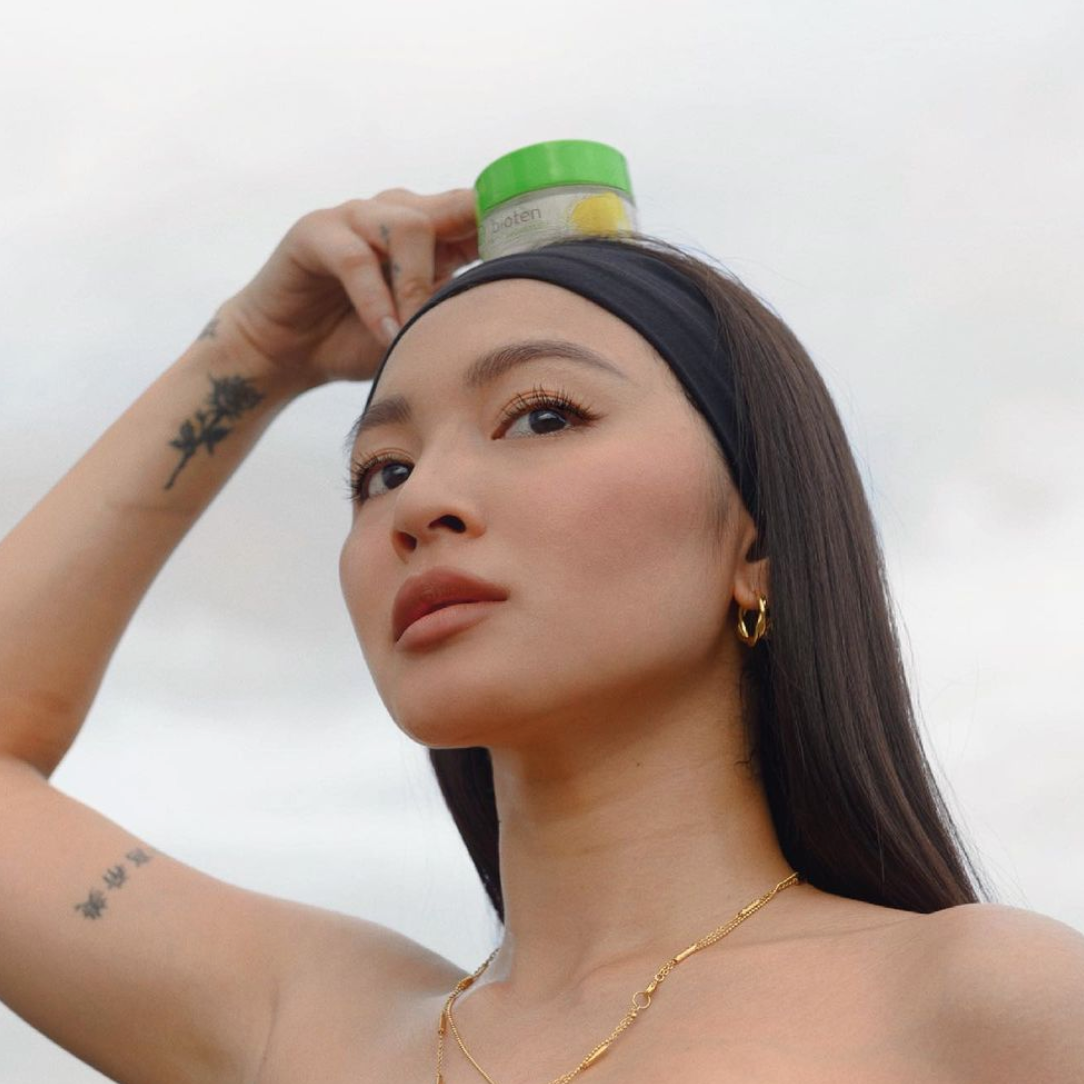 The rose tattoo on Nadine's wrist is one of her firsts, which she said  is a form of self-love. According to Nadine, the rose on her wrist is an act of giving herself a flower every time she struggles in loving herself.

Nadine shared that she got the rose tattoo when she was 24 years old.

‘I was just lost’: Nadine Lustre says 2020 brought fears of becoming a ‘has been’ 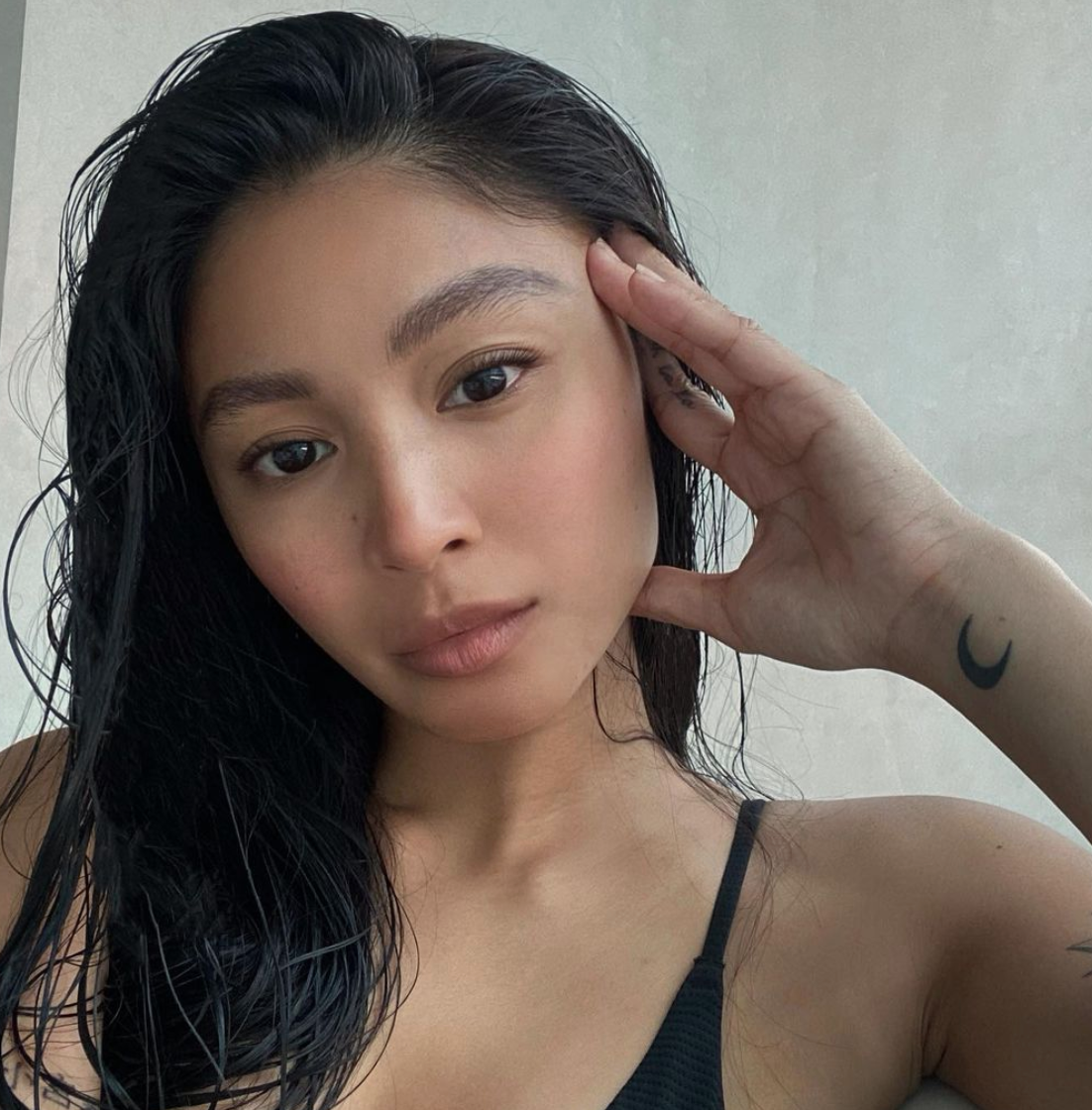 Nadine also has a tattoo of a moon on her opposite wrist—which is inspired by the lyrics of the song Everglow from Coldplay.

The moon tattoo is Nadine’s reminder to her loved ones who passed away.

Nadine is known for her fashion style like wearing bold accessories or outfits that show off her figure. Her tattoo collection is another way to show that she's willing to make a statement and send a message, even to herself.

If you still have doubts about getting inked for the first time, perhaps Nadine's empowering and aesthetically pleasing tats can inspire you.