Only a month has passed, and we already received one of the most exciting celebrity news for the year with singer-turned-beauty tycoon Rihanna and rapper A$AP Rocky expecting their first child together.

The couple is known not just for their individual music careers but also as icons in the fashion industry, even showing up arm-in-arm and paying homage to American fashion at last year’s Met Gala.

And with their pregnancy reveal on Jan. 31 via celebrity photographer Miles Diggs’ Instagram account, this particular baby bump has the sartorial stamp of approval as the Love on the Brain singer donned a pink vintage Chanel coat opened midway to flex her bump, embellished with jewelry, and paired with light-washed ripped jeans.

Just like bad gal Rih, many other celebrities have made quite the fashion statement out of their maternity fits especially during the pandemic. Let’s take a quick look at some of their baby bumps in style. 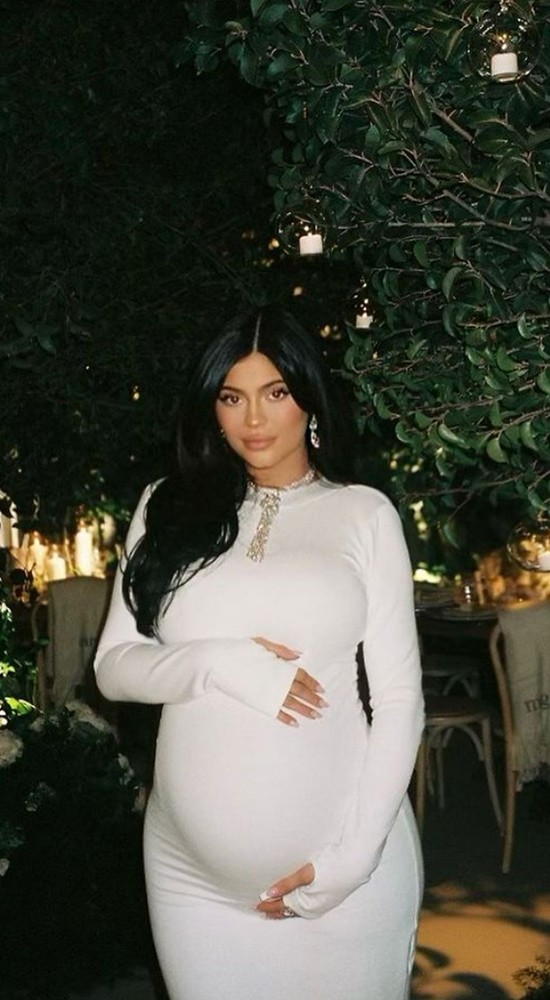 As the youngest self-made billionaire in the world, one can expect nothing less from Kylie Jenner in all aspects, from her Los Angeles property down to her baby Stormi Webster’s champagne lifestyle. The reality star is eager to add another heir to her fortune as she and rapper Travis Scott are expecting to give birth to their second child any day now. Last Jan. 15, the reality star threw a lavish baby shower where Jenner can be seen in an elegant long-sleeved white body-hugging dress in accordance with the all-white theme of the party.

Grammy-nominated rapper Nicki Minaj was one of the first to congratulate Rihanna and A$AP Rocky on their pregnancy in her Instagram story posted the very day the singer’s photos dropped to the public. Minaj herself had given birth to her first child with husband and registered sex offender Kenneth Petty in October 2020. When she first formally announced her pregnancy, the Megatron singer posed in a two-piece costume and slipped on a pair of white thigh-high stockings against a plain white background.

American singer-songwriter Halsey released her recent album If I Can't Have Love, I Want Power, which chronicled her journey and experiences in pregnancy. The singer had a regal look on her during the promotional photos of the album, but when she’s not all glammed up for her music art, the Without Me singer is one to style in comfort during her pregnancy with her son Ender, whom she gave birth to on July 14. On this photo, Halsey lounged in the sun wearing a brown sundress with tiny flower prints.

Thirteen-time Grammy-nominated artist Katy Perry had one of the most iconic bump reveals of late, as she made her musical comeback with her single Never Worn White where she was first seen to have her baby bump wearing a plain white ensemble. Prior to giving birth in August 2020 to Daisy Dove Bloom–her child with actor Orlando Bloom–the singer-songwriter flaunted all sorts of looks on her personal Instagram account with a blooming baby in her belly. This look she wore right before the grand finale of American Idol screams laidback boho, with the white dress’ zigzag pattern.

The lives, pregnancies and heartaches of showbiz stars: Is media coverage unfair?

#LifeLokal: How Lily of the Valley custom lingerie uplift women in every stage of their lives