Style Living Self Celebrity Geeky News and Views
In the Paper Shop Hello! Create with us
Photos courtesy of Hipdot

A makeup collection inspired by instant noodles? Count us in.

In a report from ABC4 Utah, HipDot said the collection is an ode to the “warm tones” from Nissin’s instant ramen. Even the names of the makeup shades are inspired by the ramen’s signature flavors.

The HipDot x Nissin makeup line comes with an eyeshadow palette and a lip and cheek set that is housed in a collector’s box resembling the cover of a typical Nissin instant ramen.

On the other hand, the Cup Noodles Lip and Cheek Set comes in three shades including Lemon, Sesame, and Hot Sauce. The set costs $22 (approximately P1,153) and the tints are not sold separately. 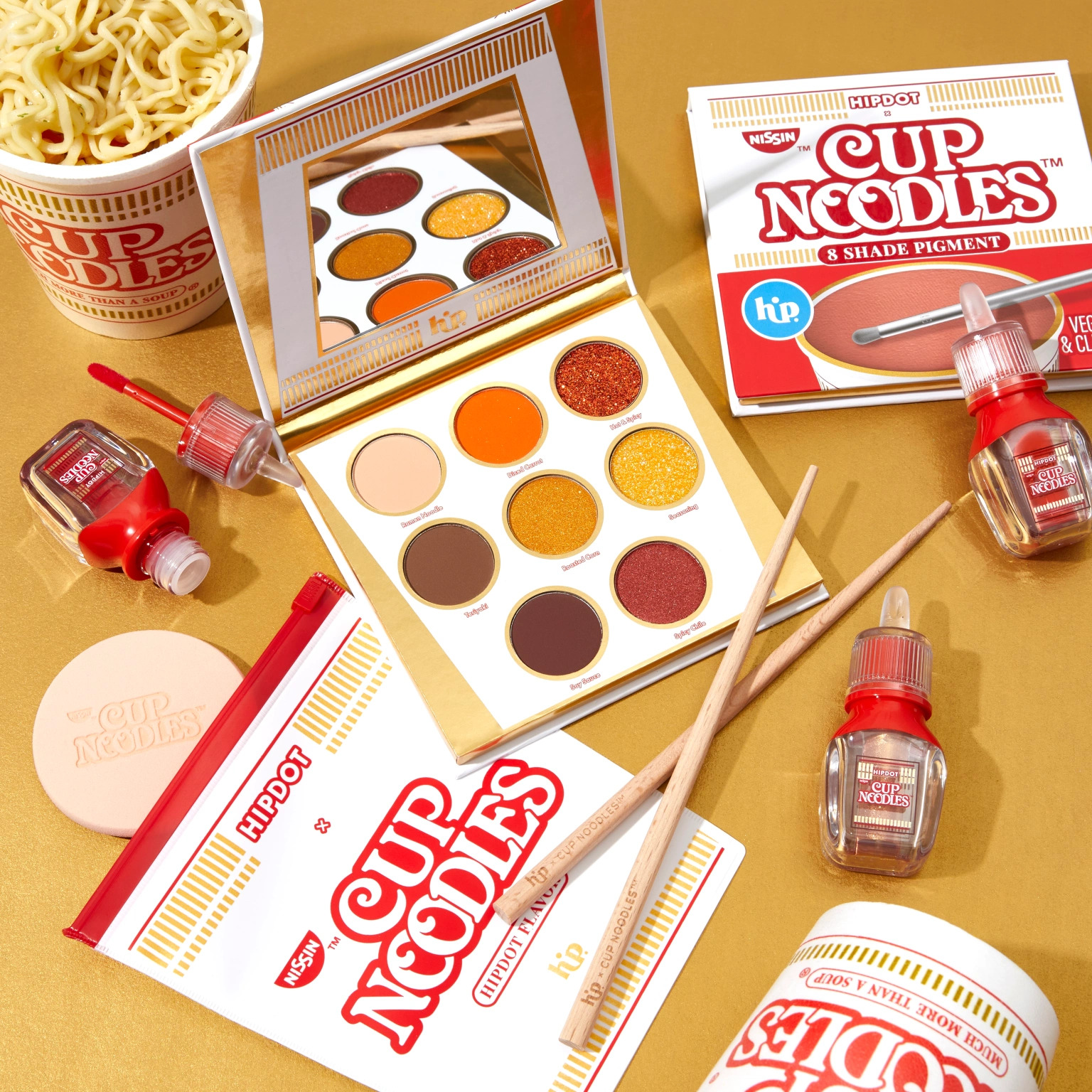 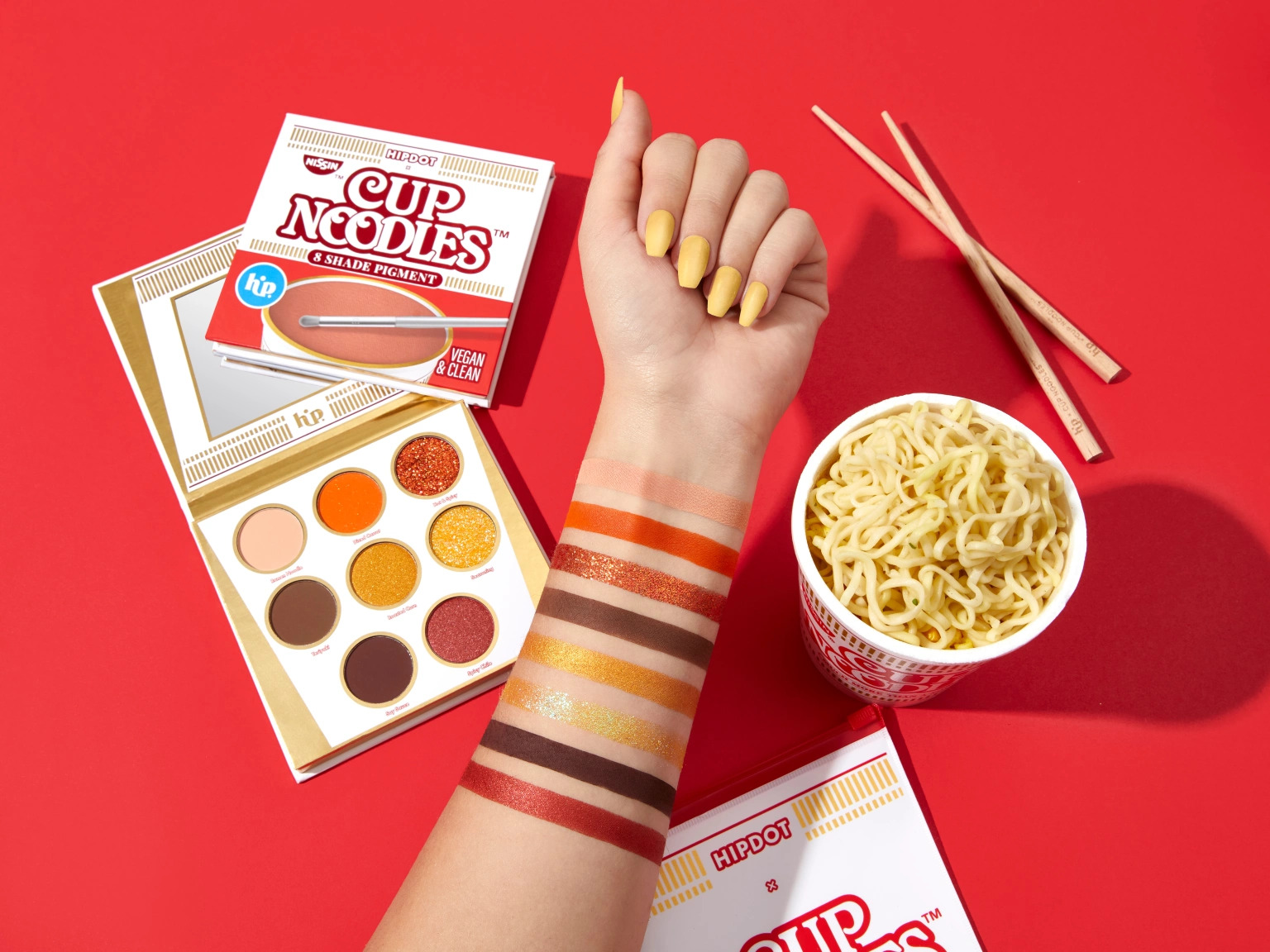 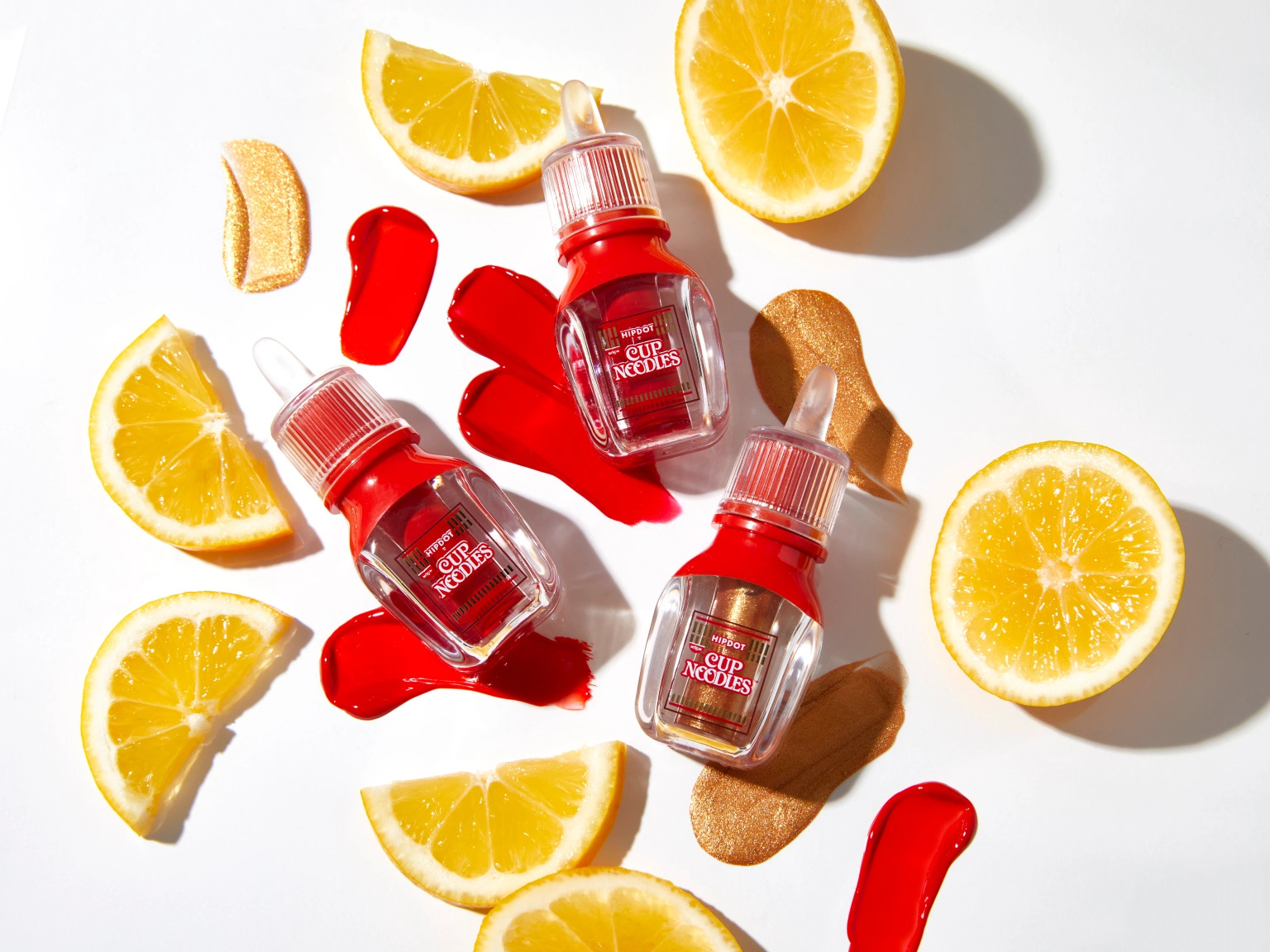 The Collector’s Box, meanwhile, comes with the complete set of makeup products including a makeup puff, makeup bag, and chopsticks which costs $58 (approximately P3,039).

The collection is also described as vegan, cruelty-free, talc-free, paraben-free, and mineral oil-free. 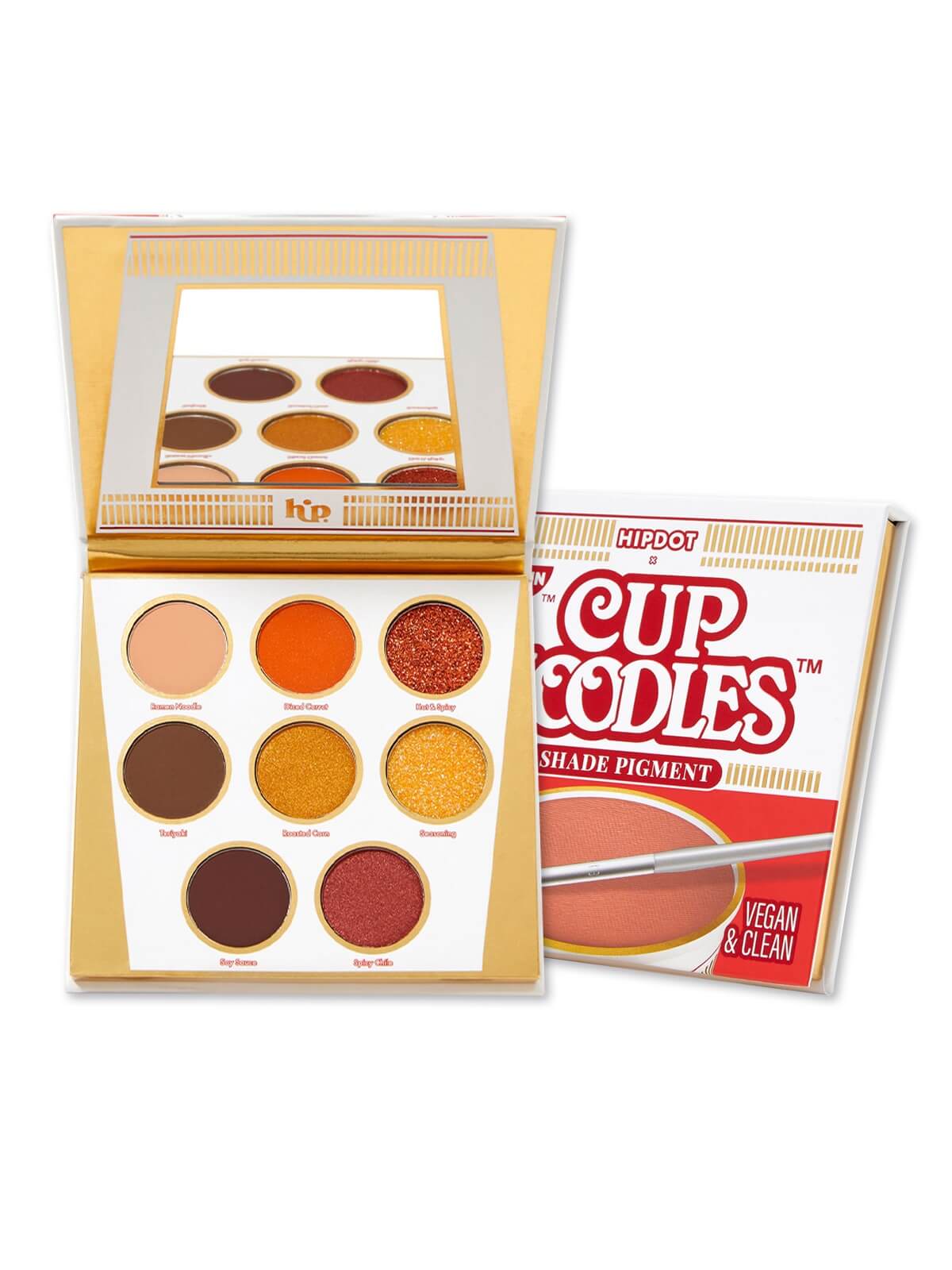 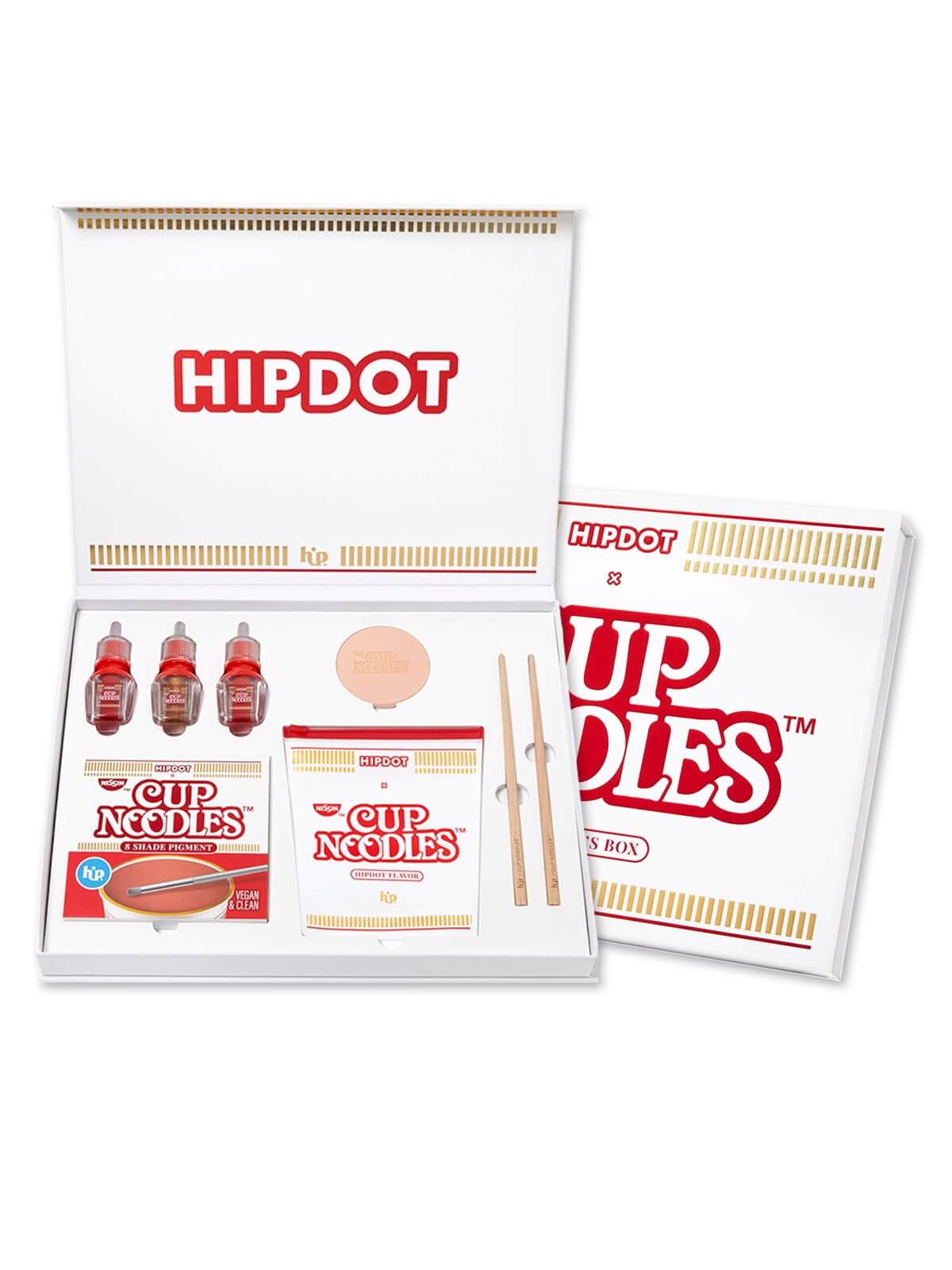 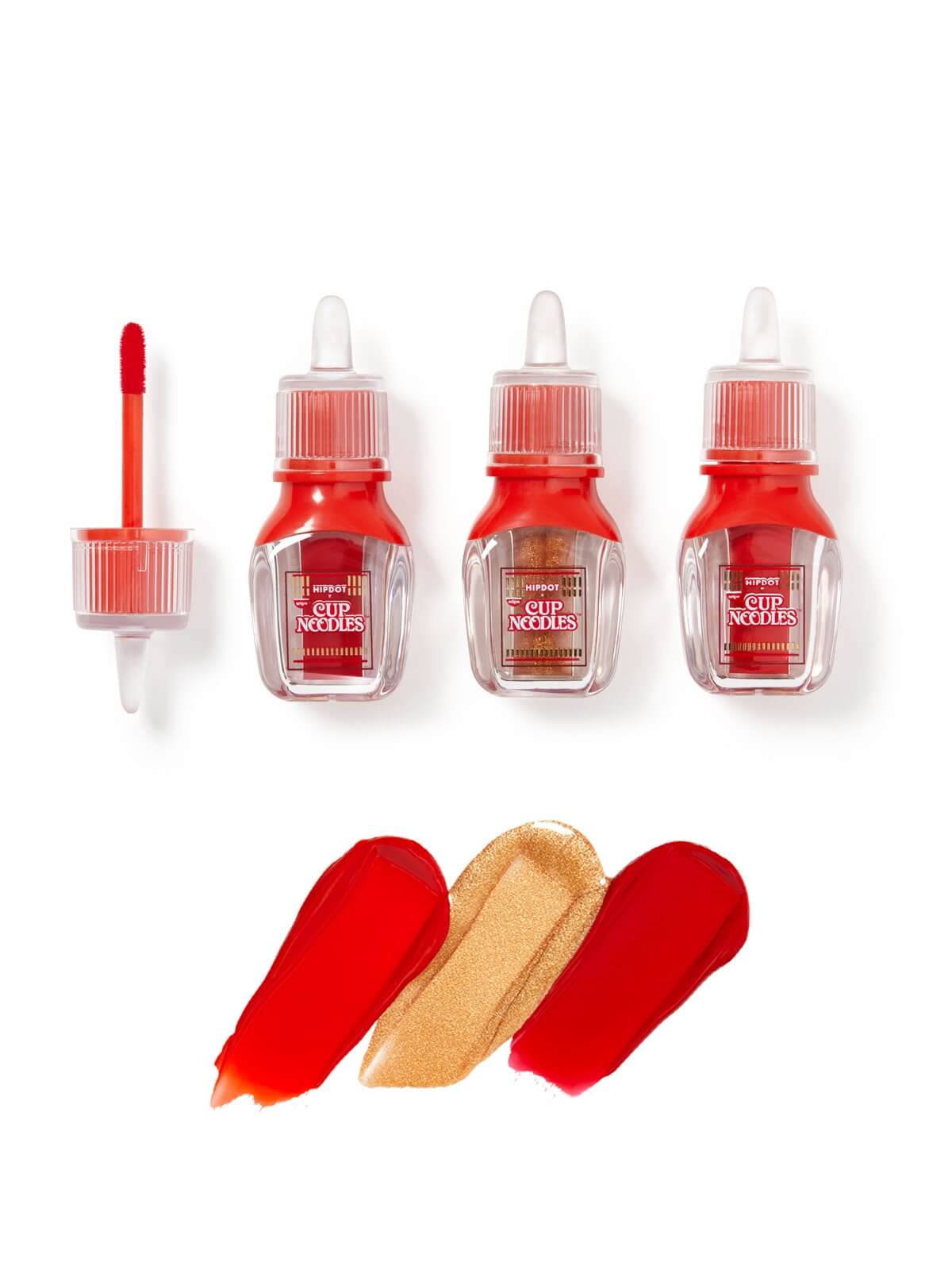 Beauty lovers can score a HipDot x Nissin makeup set of their own at HipDot’s official website. Sadly, the shop can only ship to the US and Canada, as of this writing.