Style Living Self Geeky News and Views
In the Paper Shop Hello! Create with us
Mac Igarta via ShowBT Philippines

Fragile masculinity is not found in SB19’s dictionary.

Since their debut in 2018, SB19 never held themselves back from breaking gender barriers. It’s easy for men to feel embarrassed of using skincare products, wearing makeup, or sporting bold colors in a country as conservative as ours. However, the P-pop superstars have been paving the way for men to express themselves through fashion.

Whether it’s through wearing eye makeup, nails, or flamboyant outfits, SB19 proved that fashion knows no gender. Aside from breaking records, the five-member boy group shatters beauty standards as well.

As SB19 recently wrapped up their month-long anniversary activities, let’s look back at the boy group’s most iconic moments in fashion. 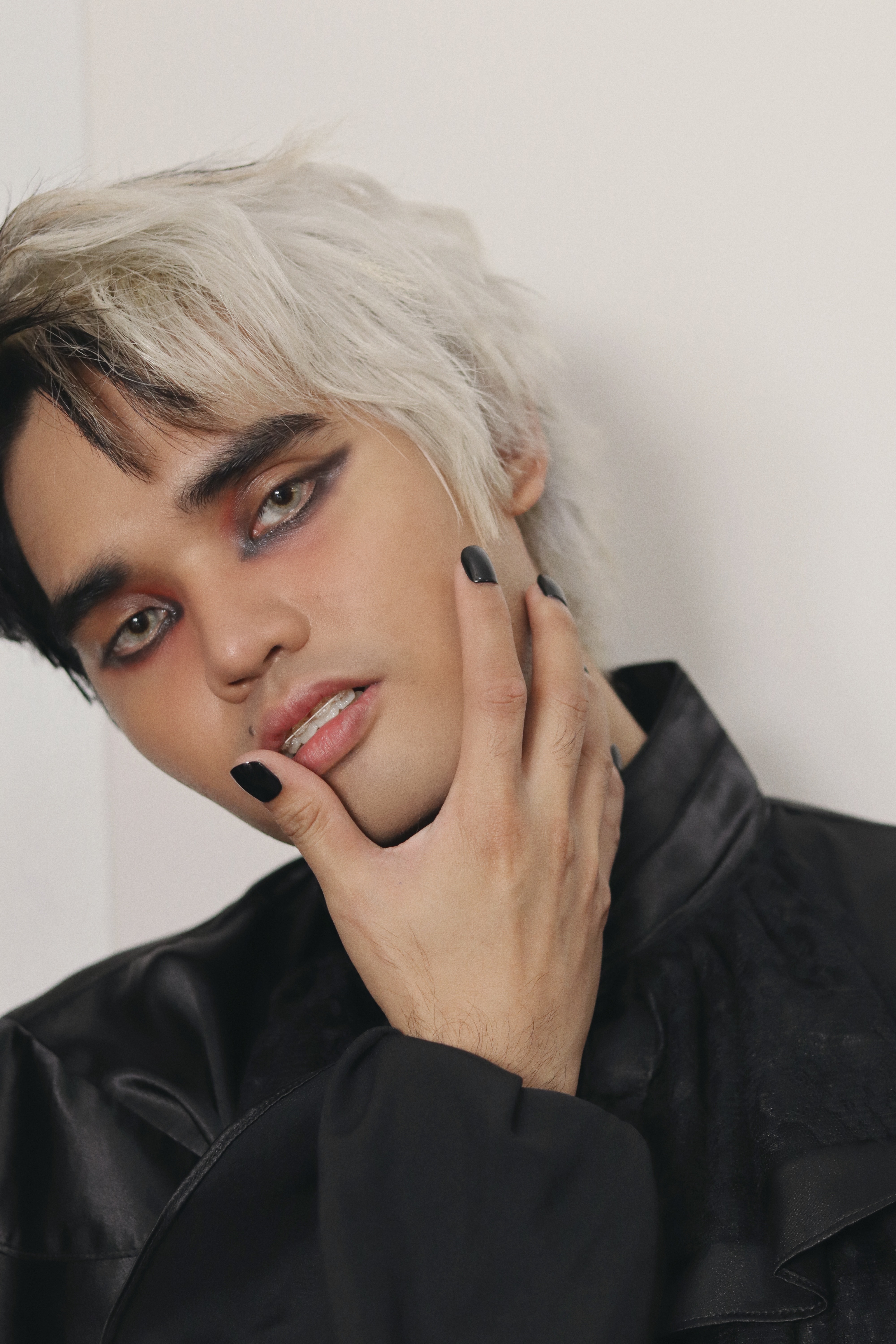 SB19’s “Back in the Zone” concert back in August proved their only limit in fashion is themselves. The group fearlessly shut down the unnecessary persistence of macho culture through fashion. Our favorite look? Their smoky eye makeup, claws, and faux fur garb, of course.

HMUA Mac Igarta told PhilSTAR L!fe that SB19’s unique identity is one of the factors why they pulled off their bold makeup looks effortlessly way.

“From the beginning, they’re very particular sa look na gusto nila. They always decide on the looks they want and at the same time, open sila sa suggestions. The good thing about it is that they’re clear about what they like,” Igarta added.

Ken is the epitome of sensuality in SB19. He exudes both masculine and feminine charm without being too in your face about it.

His solo track Palayo is the perfect example of his identity. Aside from the track being a body-rolling anthem, Ken’s fashion sense took center stage. The skin tone top with black graffiti design is a bold look, but his sparkly headdress stole the show.

SB19’s white and brown tuxedos in ‘Our Zone’ concert

SB19’s two-day “Our Zone” concert was a feels trip for A’TIN. It’s a tribute to their growth as artists which featured heartwarming moments with their fans and family who made a surprise appearance.

Of course, the concert featured unforgettable looks by SB19 as well. One of the standout looks is these beautiful white and brown tuxedos. Compared to the typical black suit, these tuxedos took it up a notch.

SB19’s mummified outfits in What? M/V

What? is an explosive track that showed off SB19’s performance abilities. Who can forget their fiery dance moves and swoon-worthy moments of the members carrying giant red flags?

It’s hard to choose from SB19’s best looks from What?’s music video—since it looks like an editorial spread in motion. For us, however, our favorite was their mummified outfits shown during the track’s verses.

It’s hard to select one standout look from the “Back in the Zone” concert since the two-hour show was a masterclass on fashion styling. Our second favorite look was their galaxy-print tuxedos.

While we know that galaxy prints died a slow death in the 2010s, this look managed to catch our attention without looking too cheesy. Perhaps, it’s SB19’s way of carrying these outfits? We may never know. However, this should be included in one of their most iconic looks.