Butuan is the commercial, industrial, and administrative center of the CARAGA region, and a strategic trading hub in Northern Mindanao, with major roads connecting it to other key cities on the island including Davao, Cagayan de Oro, Malaybalay, and Surigao.

While Butuan today is highly urbanized and ranked as the 4th most competitive city and  5th richest in Mindanao, it also has a fascinating past captured in the famous local expression "before the Philippines, there was Butuan".

That is because Butuan was already a progressive city centuries before the arrival of the Spaniards. Historical records show that as early as the 10th century, local people were already engaged in trade and commerce with other nations and cultures like the Vietnamese and the Srivajaya people of Java, Indonesia.

And last November 13, 2020, Butuan made history again with the opening of a new  SM mall in the city, bringing hope and optimism during these challenging times.

SM City Butuan, which is located in a 37,233 sq. meter property along JC Aquino Avenue, Agusan del Norte is envisioned to be a landmark in this bustling city with its origami façade that celebrates the Japanese art of paper folding. Since its opening, it has already generated a lot of buzz in the northeastern Mindanao area.

Here are ten reasons why: 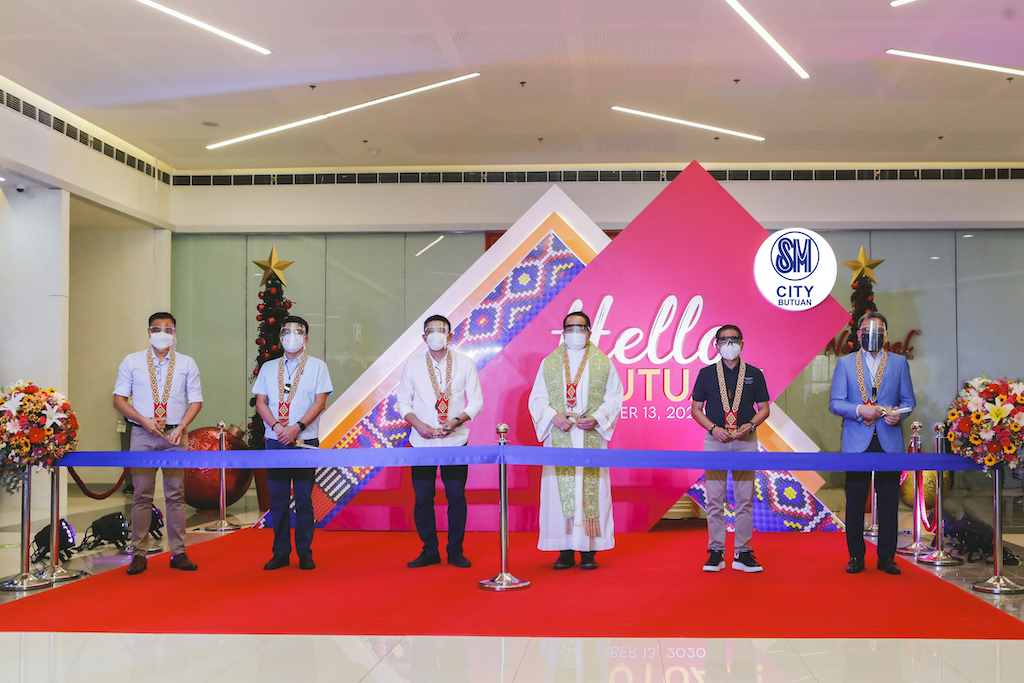 SM City Butuan is SM Prime Holdings’ 75th supermall, the sixth in Mindanao, and the first in the Caraga region.

It’s the first SM Supermall launched after the pandemic, a symbol of hope, resilience, and confidence during these difficult times. More than that, it will be a catalyst for employment and business opportunities in the area. 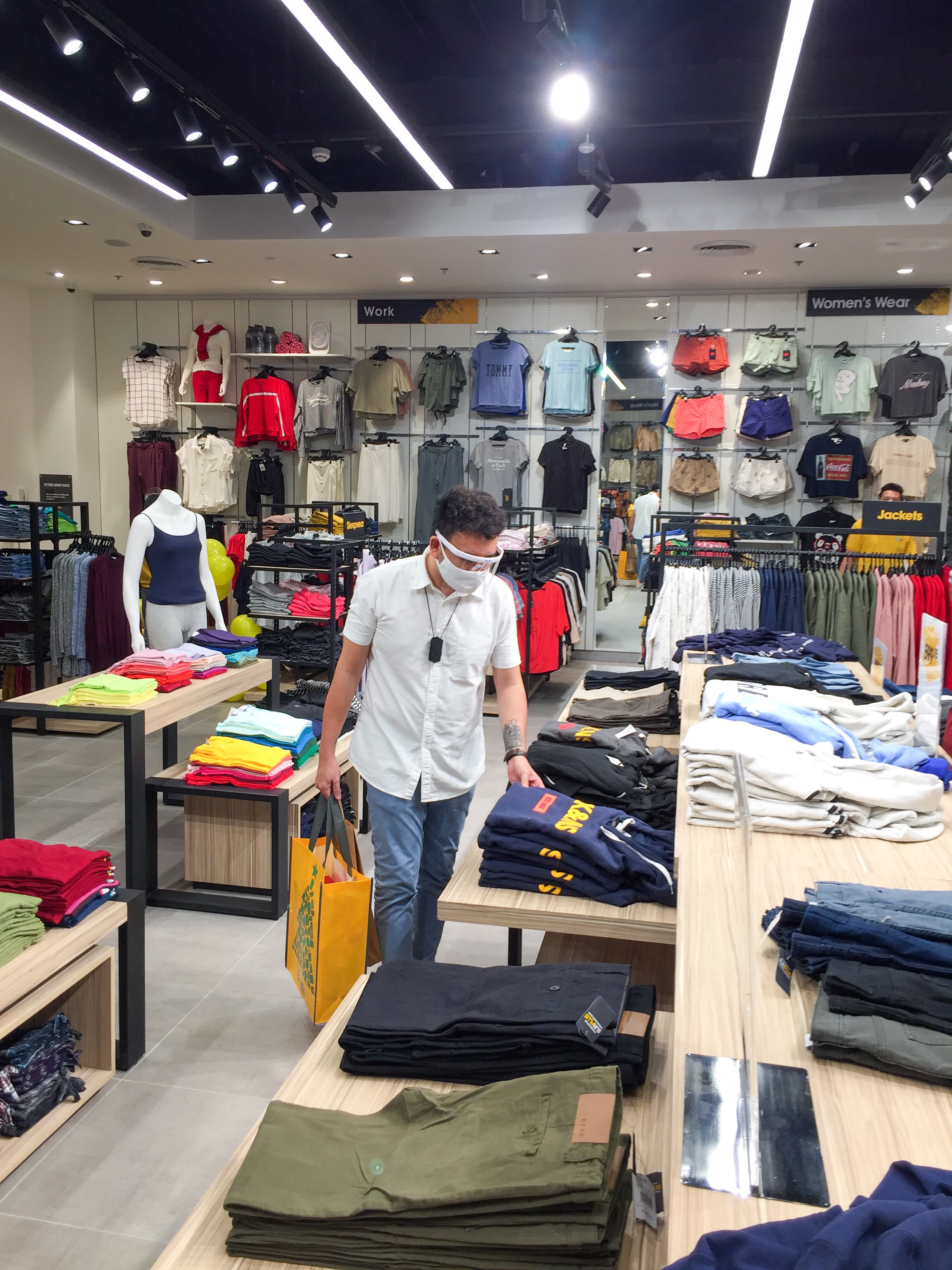 3. There’s So Much Shopping Fun! 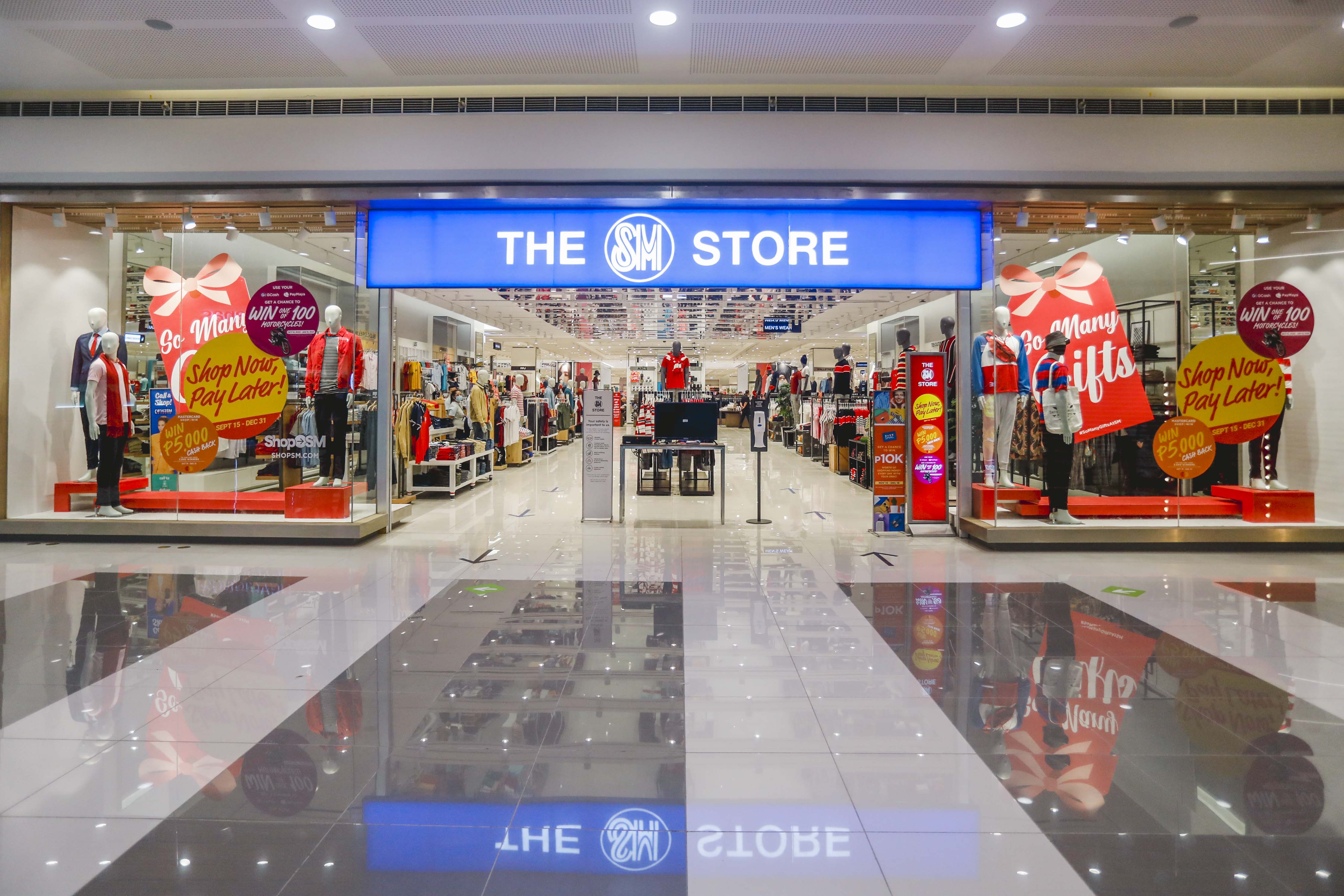 4. We’ll do your Christmas shopping for you! 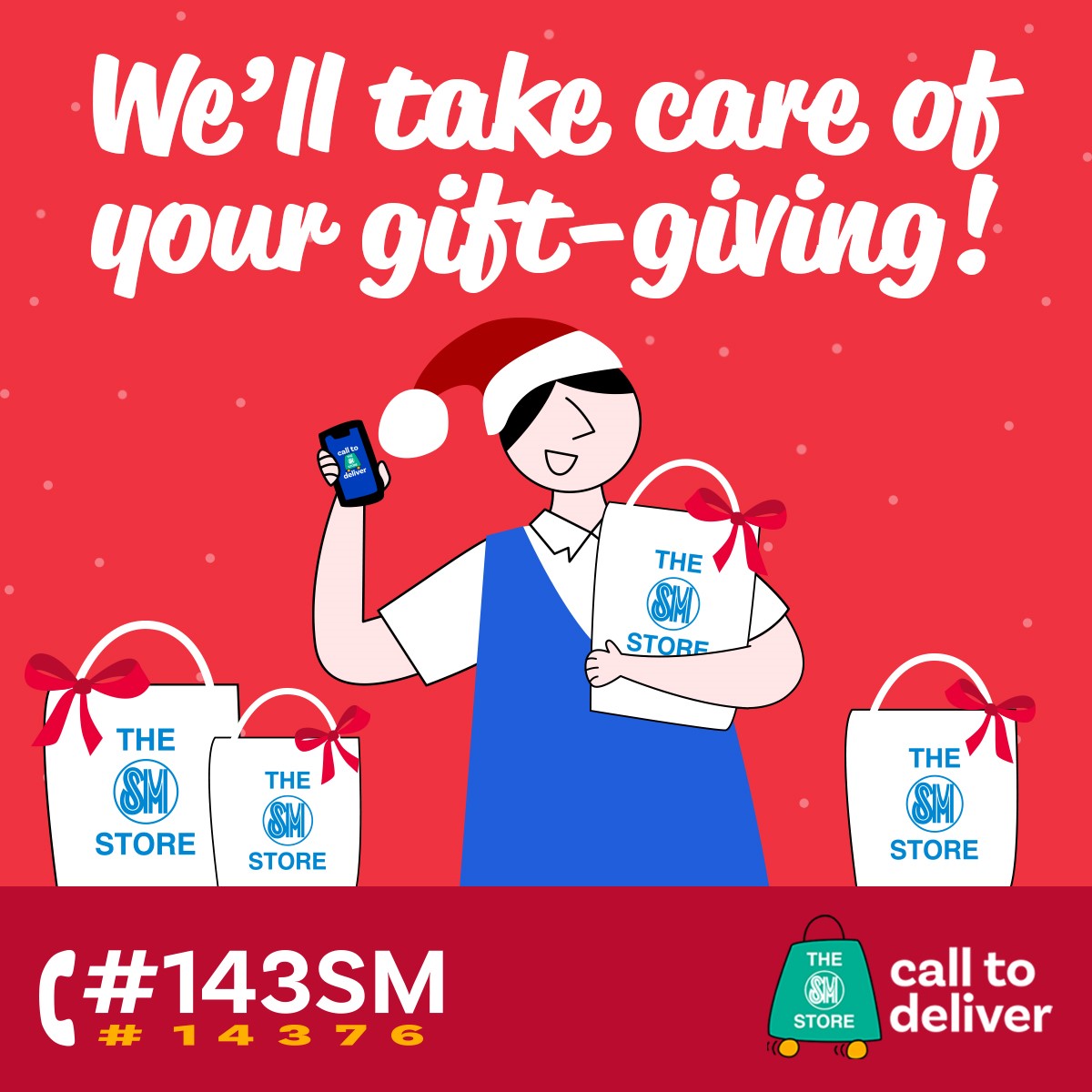 Shopping has become more innovative and convenient in the new normal with services like The SM Store’s Call to Deliver wherein you can have your own personal shopper, multiple payment options, nationwide delivery or pick up at your own convenience. Simply call our hotline #143SM or #14376, and yes, we’ll do your Christmas shopping for you!

5. Innovative Products and Design Concepts at the Cyberzone 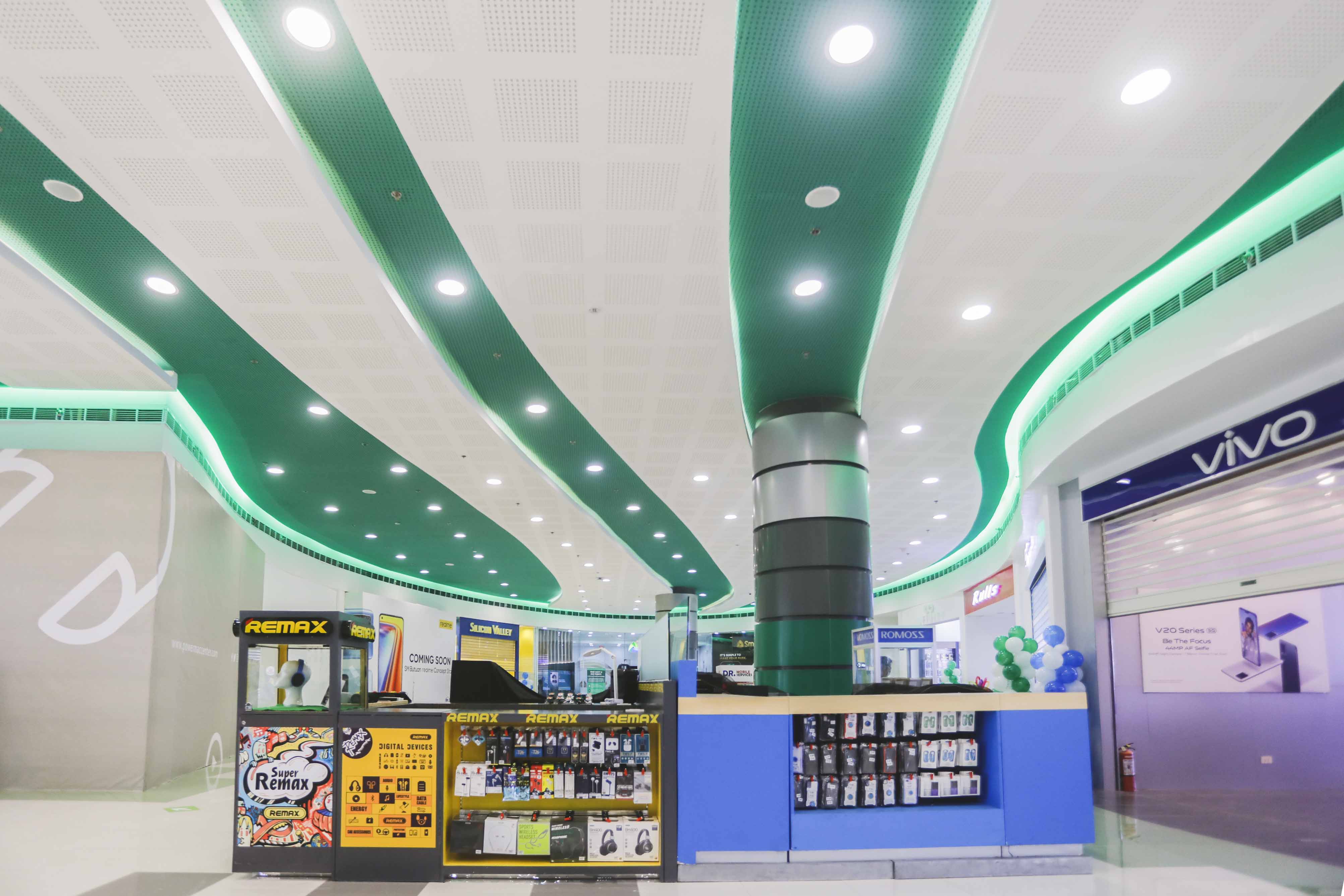 While shopping for the latest gadgets, techies will love the innovative design concepts at the Cyberzone. Its biophilic theme is inspired by nature's tangible features that mimic plant vegetation's orientation, the natural pattern of days and seasons, and "earth-tones" of the environment. 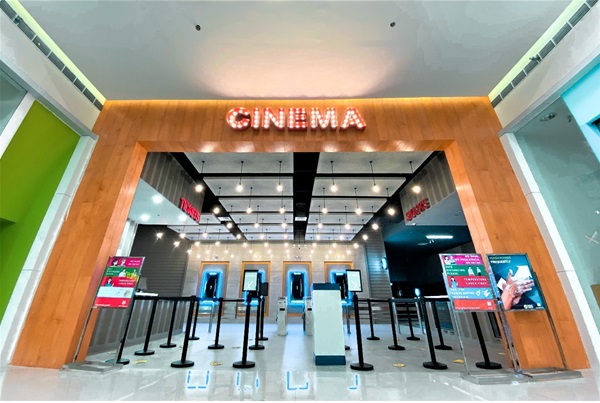 SM City Butuan’s four state of the art cinemas are designed with a retro-industrial style, an aesthetic trend in interior design that takes clues from old factories and industrial spaces converted to lofts and other living spaces. Components of industrial style include weathered wood, building systems, exposed brick, industrial lighting fixtures, and concrete.

7. It’s A Place for Foodies

8. It’s a Haven for Homegrown Businesses

9. Parking and More at the Top 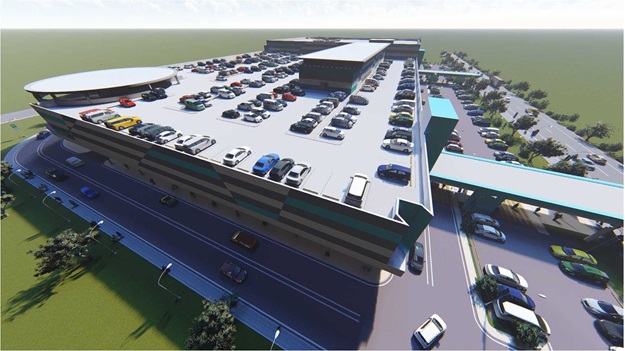 SM City Butuan has a helipad and a rooftop parking deck for the convenience and safety of its customers.  It has a total of 734 parking slots including 543 for regular cars, 175 for motorcycles, 8 for PWD vehicles and 8 for senior citizens.

10. It’s All About Safe Malling 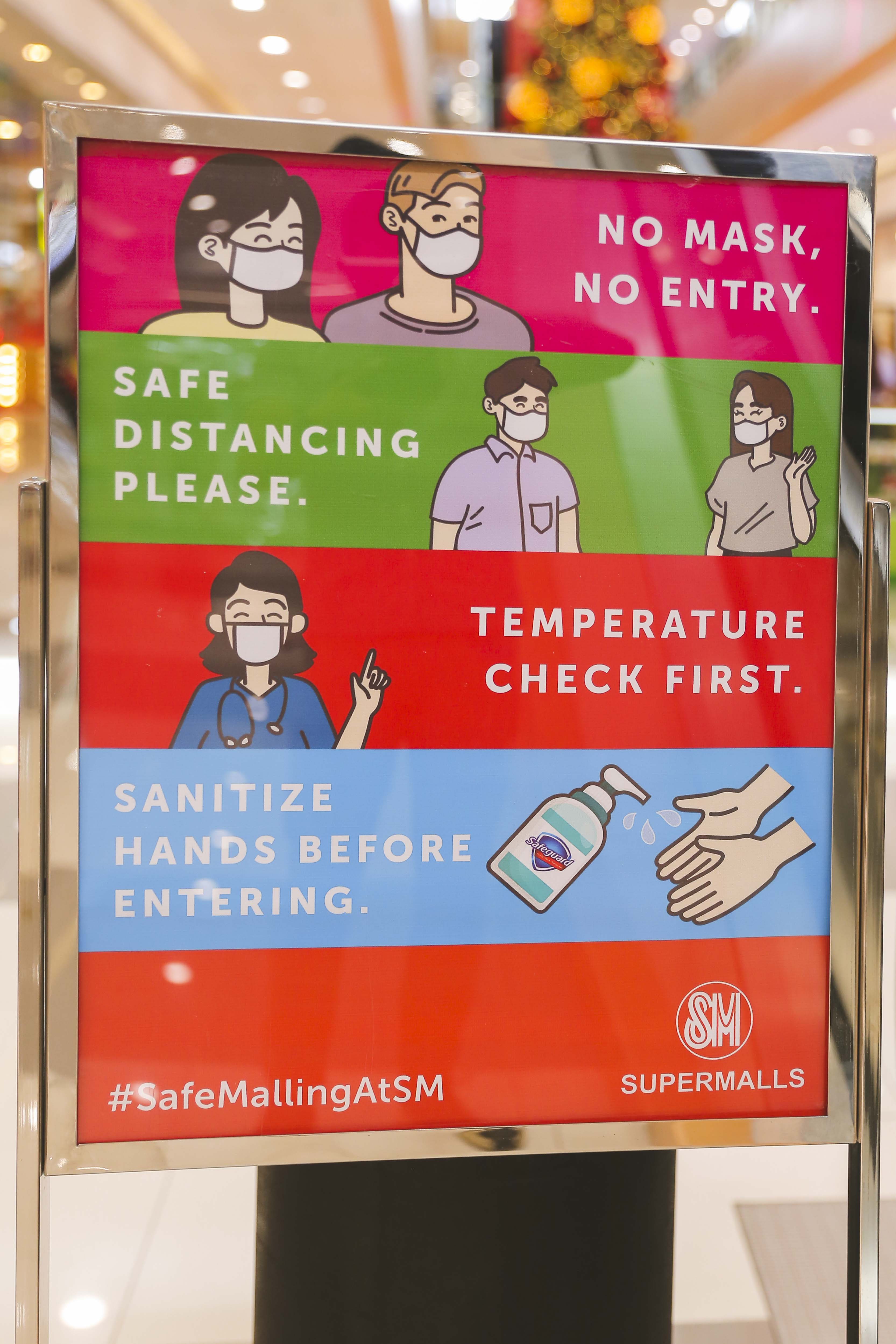 With the health of its shoppers in mind, SM City Butuan is on the forefront of safe malling enforcing high-standard hygiene checks and health protocols in the city. These include mandatory face masks and shields and temperature checks and sanitation upon entry, as well as Trace Together a smart approach for contact tracing with a QR code.

All of these are part of SM's commitment to continue serving and supporting communities by ensuring that everyone's safety is always a top priority.

Editor’s Note: This article was provided by SM City Butuan.

A pop-up market by women for women