Even amidst the global economic slowdown caused by the pandemic, local business pacesetters are still persevering, safeguarding jobs and helping with anti-COVID charities. How can the tycoons tap their creativity, wisdom and resources to help hasten the Philippines’ economic and consumer confidence recovery?

The world has two foremost lists of billionaires: the Bloomberg Billionaire Index and Forbes’  annual roster. According to the Forbes estimates, here are the 2021 wealthiest Filipino billionaires: 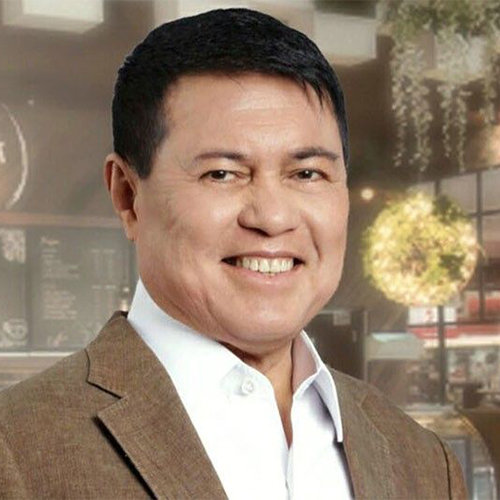 All of us should gain lessons and inspiration from the resilience of 71-year-old Manny Villar. He has strong support from his wife, Senator Cynthia Villar and their three hardworking children, Paolo, Mark and Camille. Last year they donated pandemic supplies to public hospitals.

I first met the self-made realty entrepreneur when he was still a congressman. A top US investment bank executive called me via conference call to badmouth him during the 1997 Asian financial crisis, but I sought him out to hear his side.

Villar explained that he was willing to settle obligations but the creditor was just too harsh.

He also recounted that another billionaire clan had almost bought his realty empire then and they had agreed already, but when they realized how difficult Villar’s situation was, they haggled again for a lower offer; he refused and decided to just persevere.

It was a wise decision, because he recovered and he is much richer now.

Another crisis came in 2010, when Villar lost in the presidential election. My friend, topnotch architect Albert S. Yu of Asya Design, recounted that, while he was abroad on election day and results showed that Villar had lost, the tycoon called him to say they should meet immediately because he planned to go right back to business.

Instead of wallowing in past losses, Manny Villar accepted his fate calmly and decisively moved on.

Years ago, I suggested to Villar that he buy the place on Moriones Street, Tondo, Manila, where his family had lived in a rented small room on the second floor during his childhood, so it could become a museum showcasing his inspiring “rags-to-riches” life story.

His parents and Manny’s seven siblings slept in that bedroom together under one big kulambo (mosquito net) and on one big banig (nipa mat).

Through the years, he’d mention to me that the property owner either didn’t want to sell or was selling it at too high a price. Eventually, I heard good news: he was able to purchase the property and the ground floor has been rented out to McDonald’s. 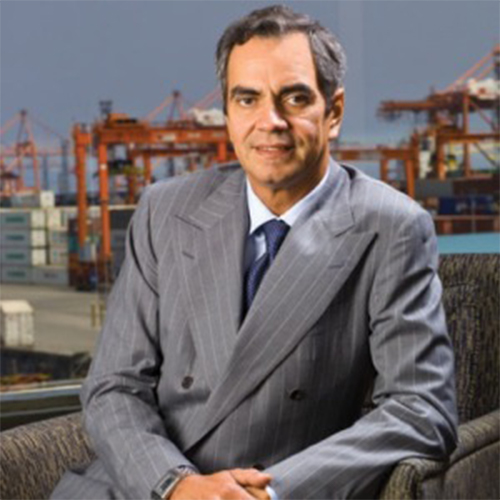 Philippine Ambassador to the US Babe Romualdez said Razon lent his private jet for Secretary Galvez to go to India and speed up negotiation for the country’s purchase of Novavax vaccines. 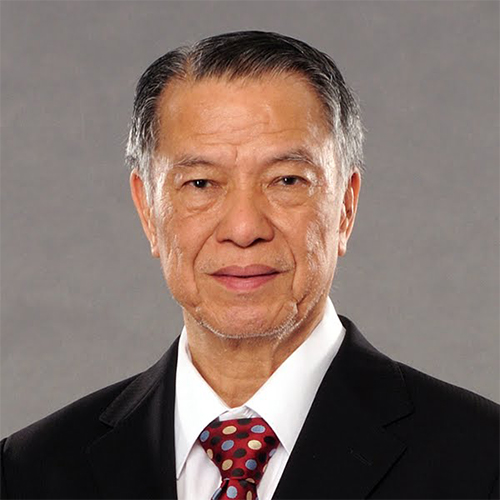 Tan is the philanthropist founder of Tan Yan Kee Foundation, named after his late father, and also chairman emeritus of the nationwide 170-chamber Federation of Filipino Chinese Chambers of Commerce & Industry, Inc. (FFCCCII), both of which have done much for anti-pandemic charities.

The engineering and mall leader of the Henry Sy family is also chairman of excellently run, 101-year-old China Banking Corp.

Due to his construction prowess, he spearheaded the P250-million restoration and retrofitting of the iconic, original China Bank headquarters building in Binondo, Manila, that was scheduled to open by August 2020. However, the pandemic has delayed that to August 2021. 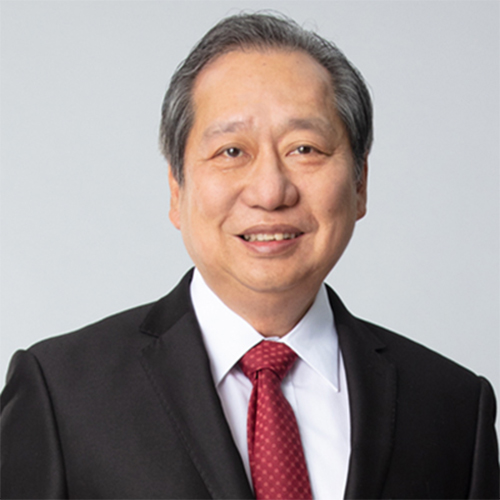 The second youngest of the six Sy siblings, he is involved with the country’s leading SM group supermarket operations.

Unknown to many, Herbert Sy is said to be the country’s “Turon King,” as he’s behind the SM retail empire’s bestselling “turon” snack of fried banana lumpia rolls. 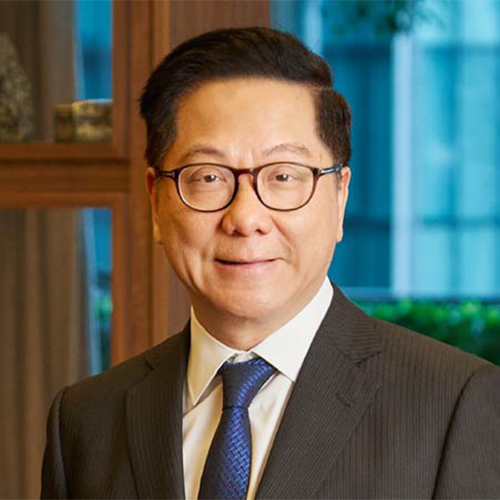 One of the most inspiring sagas of resilience in crisis and stunning comebacks is that of the Megaworld, Emperador, Empire East, ResortsWorld Manila and Alliance Global Group boss Andrew Tan. 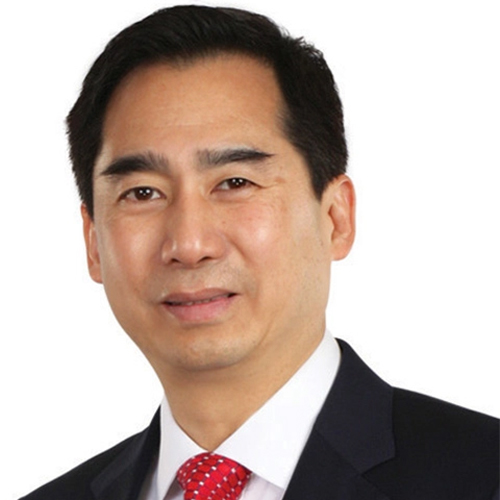 The youngest son of the late Henry Sy is involved in various SM firms. I recall when the tycoon invited me to tour his then newly-built Makati residence, he said that Harley’s family lives with him and his wife, Felicidad Tan Sy. 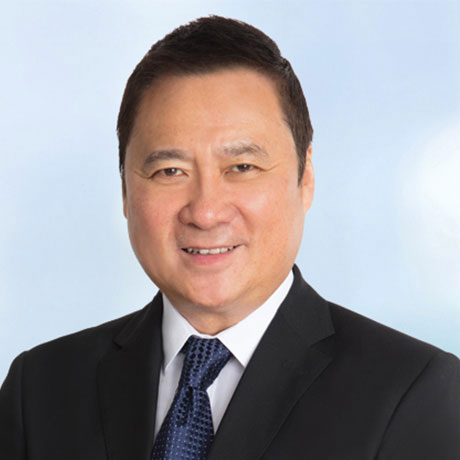 The eldest son and namesake of the late Henry Sy Sr. is nicknamed “Big Boy.”

He is involved in SM Group’s realty development ventures and founder of Big Boss Cement. He is respected as a devout Born Again Christian. 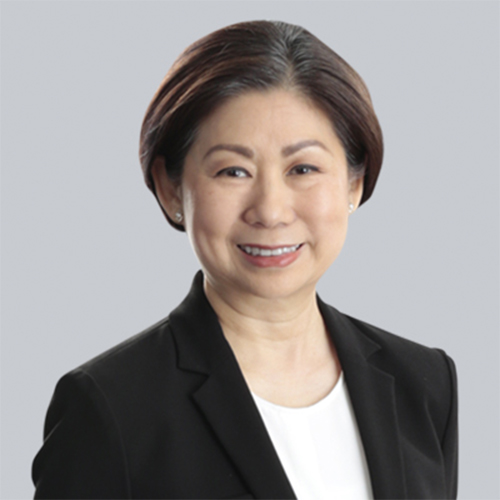 The eldest child of the Henry Sy family, boss of BDO Unibank and involved in various SM businesses, Tessie Sy-Coson or TSC has led the family’s SM Group and SM Foundation in undertaking huge COVID-19 charities and assistance. 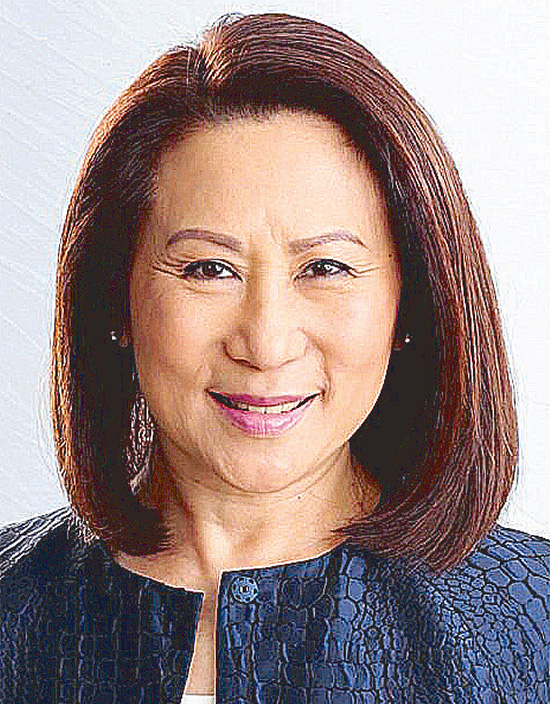 She is involved in the flourishing tourism ventures of the SM Group, including hotels, resorts, lifestyle, and entertainment. 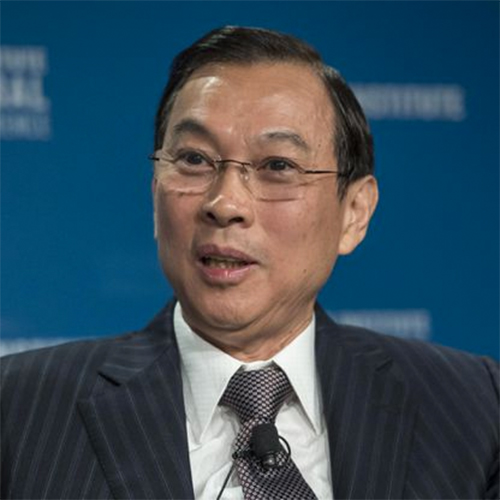 He is the famed founder of the Jollibee group and global winner of the Ernst & Young World Entrepreneur of the Year Award. 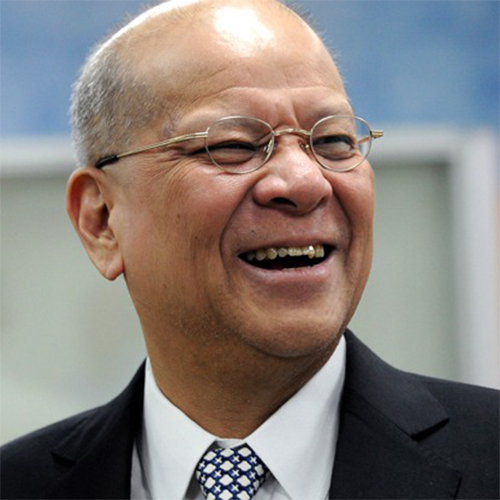 These even sparked rumors that he’s running for president in 2022, rumors he has rejected as untrue. 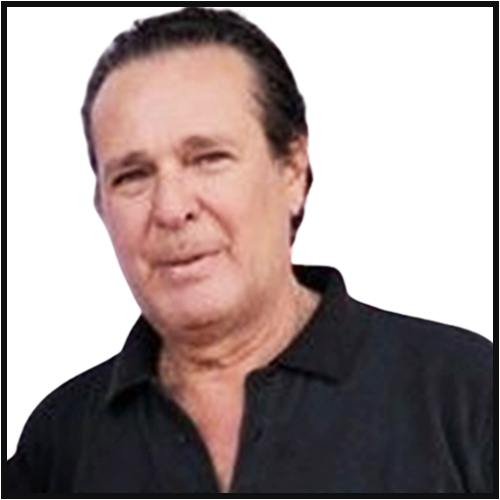 Like his late father and Ayala Group leader Enrique Zobel, he is an accomplished polo athlete and has continued his family’s charities. 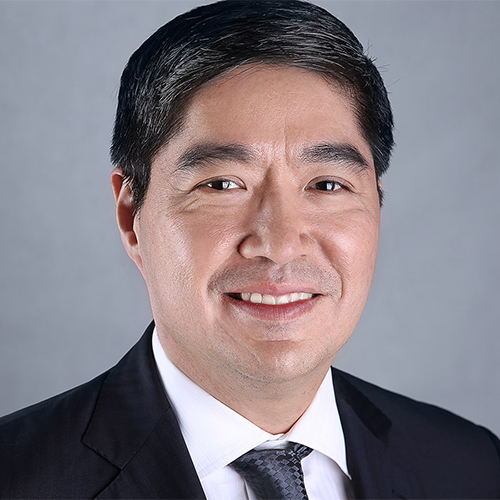 Apart from JG Summit Holdings and Gokongwei Brothers Foundation charities during the pandemic, I heard that Lance and his family members have also personally assisted in assembling anti-COVID medical supplies. 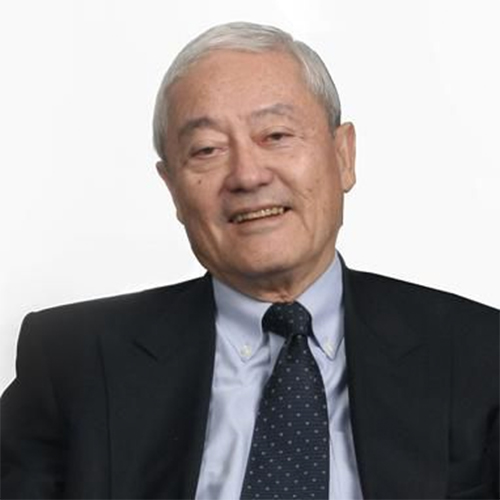 The former Marcos-era trade and industry secretary has reinvented himself as a real estate tycoon with Alphaland and the 500-hectare Balesin island resort.

Two years ago, he invited me to join him on his first visit to his ancestral village of Ching Meng (pronounced “Chimang” in Hokkien) in Jinjiang, Fujian province, south China.

We rode his 12-seater, three-engine Falcon 900 EX private jet accompanied by his son Julian, nephew Apa and the tycoon’s friends. 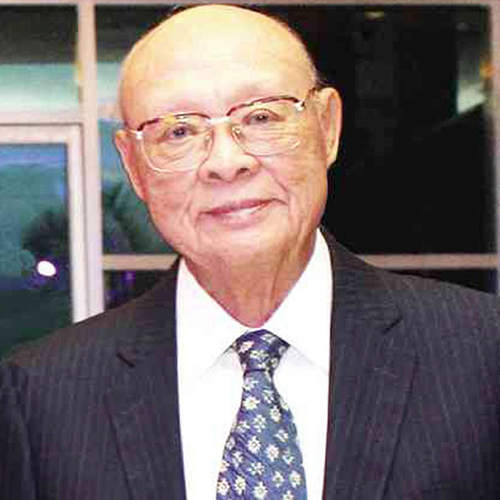 The self-made “Tuna King” started out as an immigrant who worked as a journalist for a Chinese-language newspaper, then advertising, before building his fortune with Century Tuna.

His family has donated much to charities, mainly through food. The retired tycoon told me he is now avoiding the pandemic in an island resort. 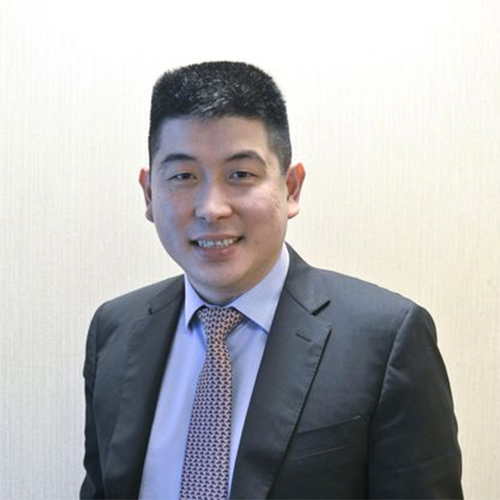 The youngest billionaire is a self-made entrepreneur who founded Mang Inasal and is now into real estate.

Still bullish about the future of the Philippine economy after the global pandemic, he is now busy constructing three new hotels.