Since the debut of Bling Empire on Netflix, our quarantine has become a little more exciting and scandalous. With a show that’s full of glitzy jewelry, lavish parties, rich people fights—all set in elite neighborhoods of Los Angeles, California—how could we resist? We could all thank executive producers like Brandon Panaligan for quenching our curiosity on how mega rich Asian-Americans are living their lives.

Panaligan, who is an Asian-American himself, grew up in a time when Asian representation on television was very stereotypical or racist. “I grew up in the ‘80s, the representation was generally in movies like John Hughes movies, it was always a nerdy character who was never the lead—he was never the hero, he was always the aspirational character. There was always something about that person that was comedic, you know, and they were not central,” he told PhilSTAR L!fe during a Zoom interview.

Decades later, Asian representation in media has just started to progress—but still not enough—and Panaligan is happy to have contributed to that milestone. “When I had the opportunity to come into a show where Asians were going to be front and center, I thought it was an amazing, amazing chance. It's something that very I really wanted to take on,” he shared.

Back to where it started

Born to a Kapampangan father and American mother, Panaligan believes he “got the best of both worlds.” Although he doesn’t speak Filipino and visited the country only a few years ago, Panaligan makes sure he knows his roots.

“Filipinos in my opinion are great storytellers and always find humor (in things),” he said of the values and traits he keeps dearly. “Whenever I’m  in a Filipino gathering, it's always filled with singing and always filled with laughter. There's so much life and that is something that my dad always made sure we had. And I think that's a trait that is just an amazing part of the Philippines. So, love of family, love of laughter, love of being together.” 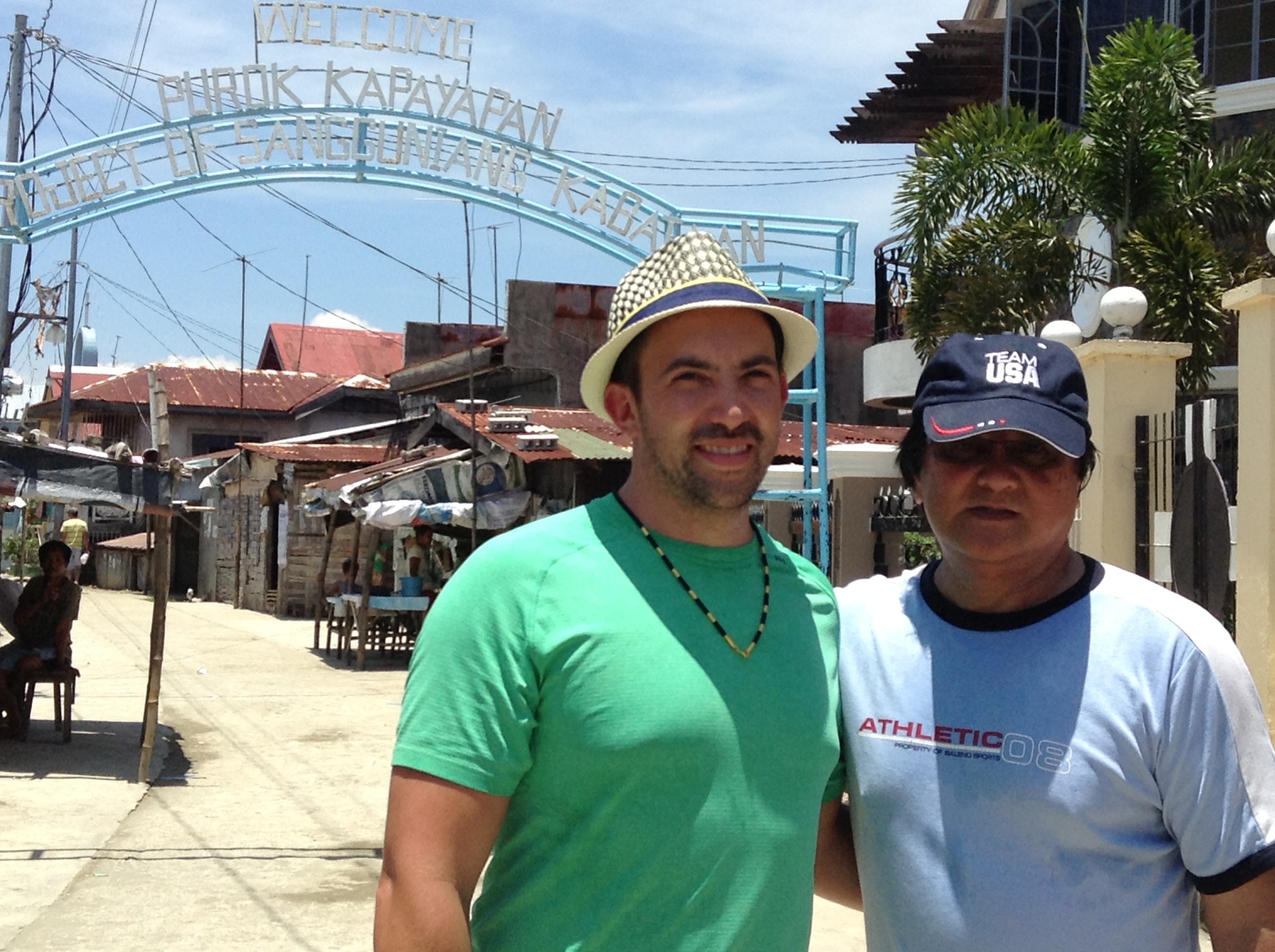 "My father is from Pampanga." 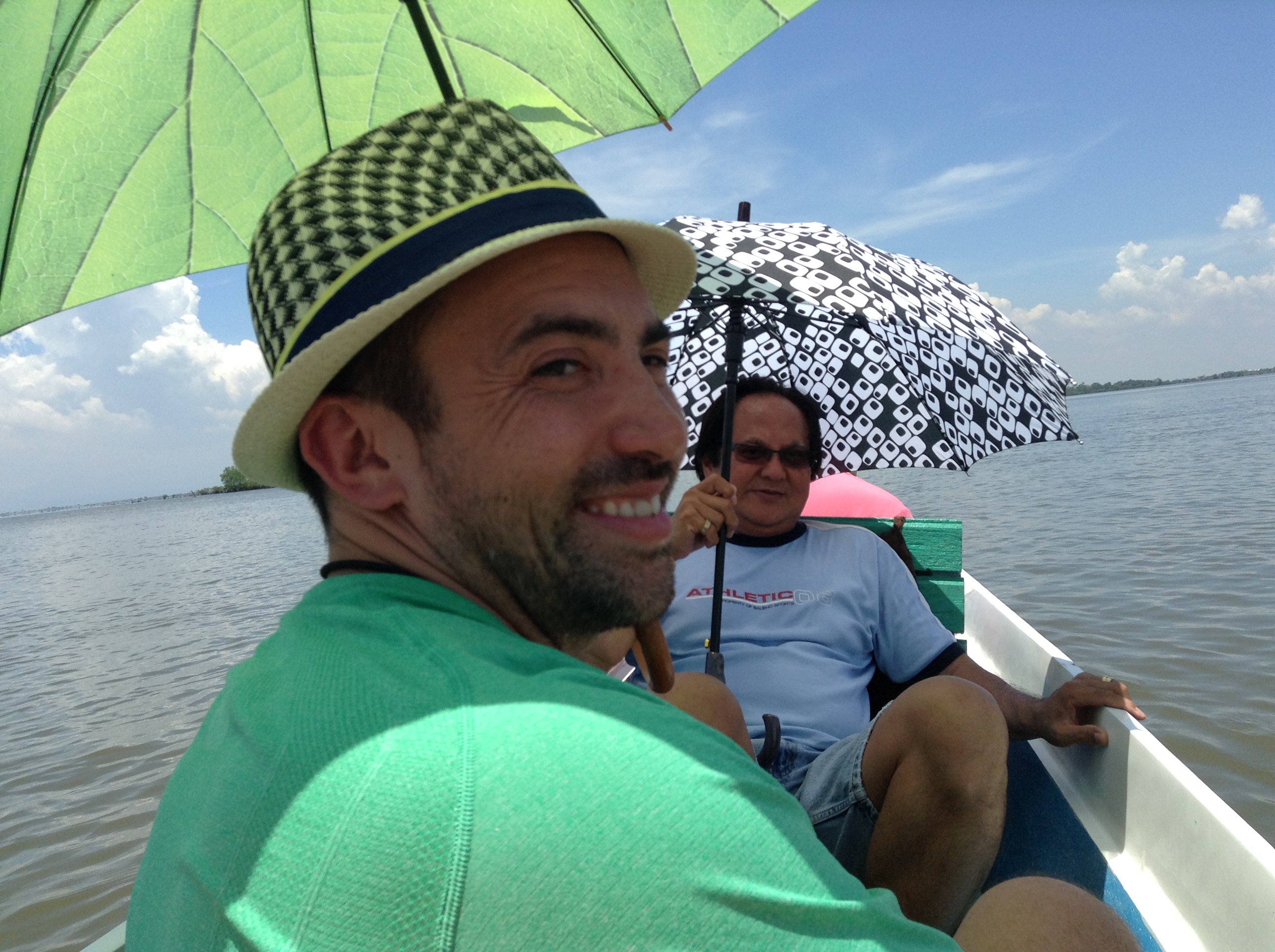 "He grew up in the barrio Batang Segundo, which is a very small island you have to take a boat to get to."

Brandon with his relatives. 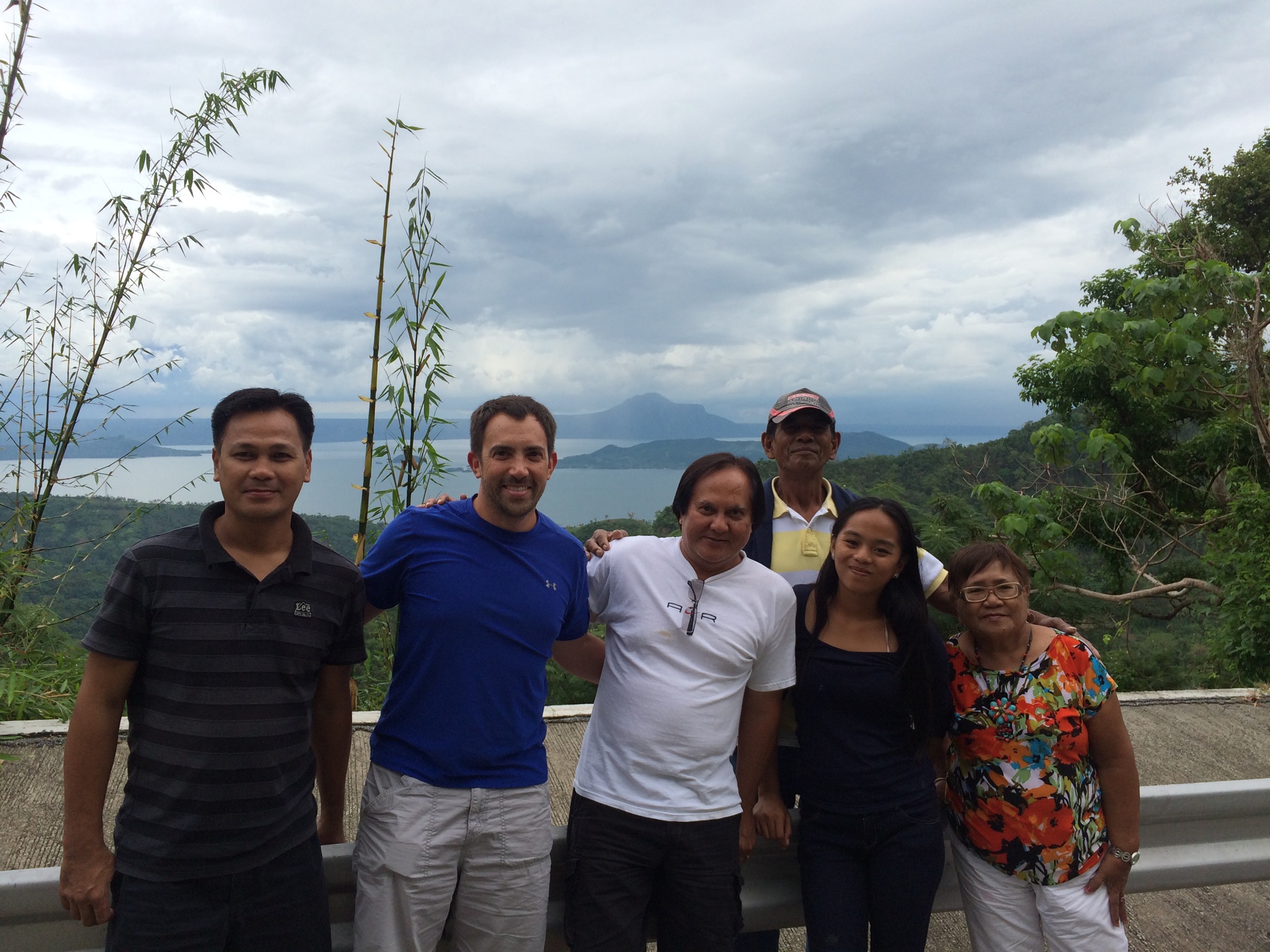 Brandon with his family in Tagaytay City.

"My father is from Pampanga."

"He grew up in the barrio Batang Segundo, which is a very small island you have to take a boat to get to."

Brandon with his relatives.

Brandon with his family in Tagaytay City.

His passion for storytelling is deeply-rooted in his background, he shares, “I really love making stories about real people. That's what really makes me excited about doing reality shows.”

To date, Panaligan has produced over 18 shows including Netflix’s Def U and Made In Mexico, Big Brother, and Shahs of Sunset (another reality show about wealthy Persian-American friends!) in his 10 years in the television industry. “I love doing a sort of show like that where you're able to explore real people’s lives, real families, real friendships. To me it's very exciting,” he told PhilSTAR L!fe.

The Asians are here!

And now, with a new reality show under his belt, Panaligan thinks that having a cast that is beyond willing to share their unique stories and their lives is what makes Bling Empire special.

“We were so fortunate in this show that the cast said from the very beginning, ‘We want to show everything,’” Panaligan shared. “Everyone who was associated with the show was tired of not seeing Asian faces on television and they wanted to make sure that they were gonna put everything out there so that it lead by example to show other people you can do you can do this,” he added.

Beyond the high life of these crazy rich Asian-Americans, the viewers also recognize how each individual has dealt with their intimate and personal issues, and Panaligan hopes that this is just the beginning of sharing Asian peoples’ stories.

“There are so many stories that need to be told, people’s stories that need to be told. It’s so wonderful that we’re in this new phase of entertainment where people are giving value or they are seeing the depth of the stories and there’s a desire to put them out there. And there’s a desire for people to step forward, too. I think the future is very bright for representation.”

And will Bling Empire include more Asians, specifically Pinoys, in the show? He says, why not? “The thing about Los Angeles is there is a relatively large Filipino community. There's also a very large Chinese community, very large Korean community—we’re so lucky in Los Angeles to have really deep Asian community here.”

In fact, one of the recurring cast members is Almar Guevarra, Guy Tang’s husband. He wasn’t in the show much but Panaligan hopes to see more of him should there be more seasons. “It's unfortunate that we don't have more of him 'cause he's such a such a fun personality.” He added, “So, you know, if we get so lucky as to have a second season, hopefully we can explore more.”

LIST: What to watch next after binging 'Bling Empire'

Photos courtesy of Brandon Panaligan. Special thanks to Netflix

Single man advertises himself on a billboard to get a date