Style Living Self Celebrity Geeky News and Views
In the Paper Shop Hello! Create with us
@elissejosonn's Instagram account

Joson and De Leon made the announcement in an episode of Pinoy Big Brother: Kumunity Season 10, where they invited Big Brother to be the godfather or “ninong” of their daughter.

Joson and De Leon said they decided to announce the news on the reality show because according to them, it is where their love story started. The celebrity couple didn’t reveal when the actress gave birth.

Celebrities like Ara Mina, Mariel Padilla, Ruffa Gutierrez, Arlene Muhlach, Awra Briguela, and Sunshine Garcia, among others, poured out their love and support for the couple and their baby daughter. 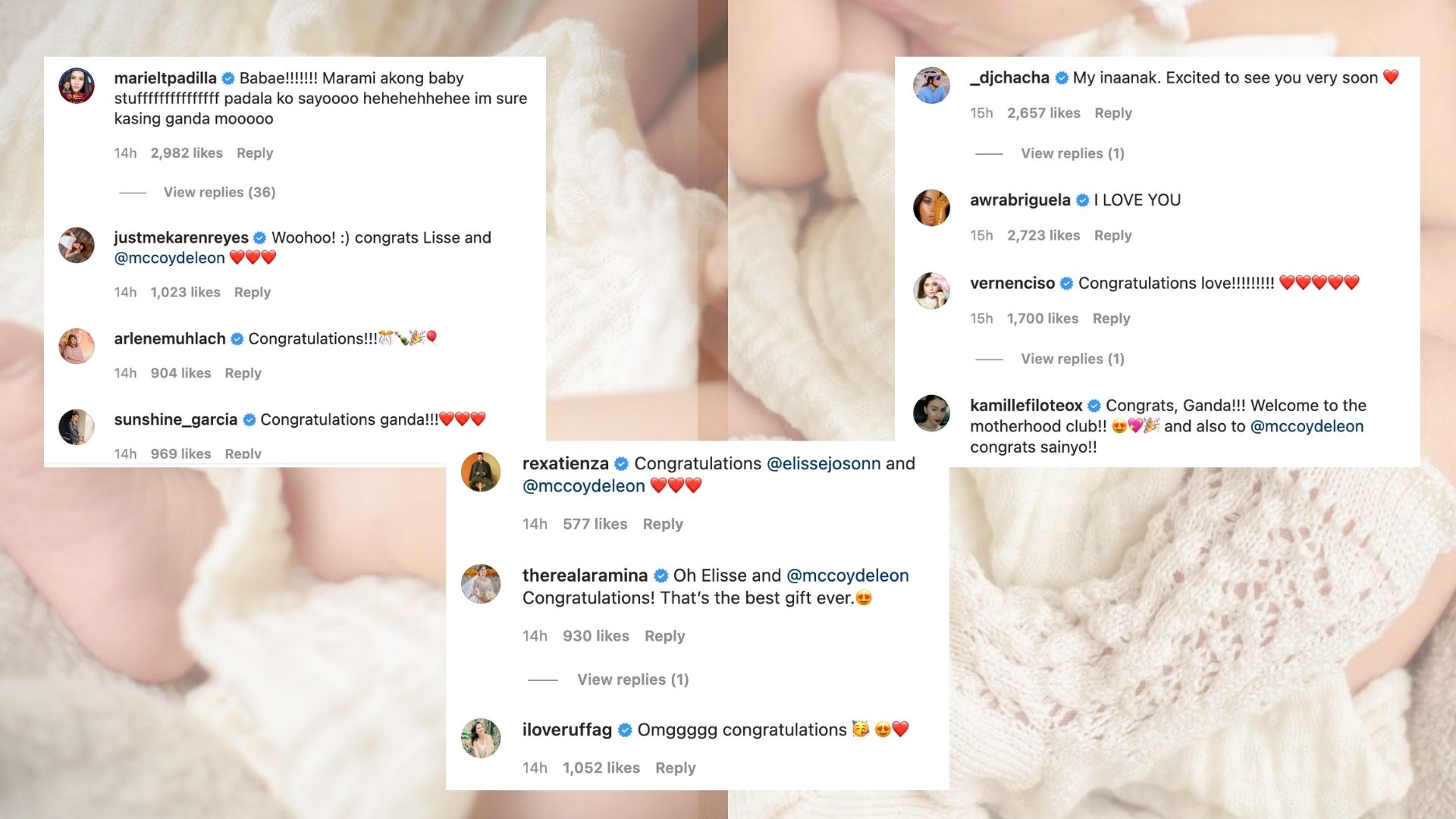 Joson and De Leon first met as housemates in Pinoy Big Brother: Lucky 7 in 2016. After their stint in the PBB House, they became known as “McLisse” love team and starred in teleseryes like Ang Probinsyano and The Good Son.

The celebrity couple previously split in 2019. The two confirmed they were back together in June 2021 following reconciliation rumors.

Asking for a Friend