You might not be too surprised to learn that, for many Filipino artists in 2020, working in isolation during lockdown was actually a good thing. Good for introspection and finding new pathways to express themselves. If there’s one positive thing the pandemic year left us with, it was a greater capacity to look within.

This year, the Cultural Center of the Philippines announced its 13 Artists Awardees for 2021 in an online media Zoom session, and it included not only more artists from around the country — Cebu, Baguio, Laguna, etc. — but several Filipino artists living abroad as well.

CCP Board of Trustees chairperson Margie Moran-Floirendo welcomed the awardees: “The search for 13 Artists Awardees, which happens every three years, is a long and painstaking endeavor. Out of the submissions to the Visual Arts and Museum Division this year, the Selection Committee reviewed 88 digital portfolios… We're always on the lookout for passionate and persistent creative visionaries, who provide thought-provoking and relevant ideas that can help in the national development.”

CCP president Arsenio “Nick” Lizaso added: “I wish to extend my congratulations to the new batch of 13 Artists for 2021… In view of COVID-19, selection and deliberations will be done purely online for the first time, but we can all look forward to seeing the exciting works of our current batch awardees. I hope you continue to make great art that is not only beautiful but big and relevant as well.”

The CCP 13 Artists Award is the oldest government award for visual artists. It celebrated 50 years of its founding in 2020 and has named 198 artists as awardees. Its roster boasts one National Artist and four Gawad CCP awardees.

The jurors went through the artist portfolios individually, with final online deliberations held as a group.

The 13 Artists Awardees will receive a production grant to produce new work for a group exhibition at the CCP. This year’s exhibition will be curated by Shireen Seno (13 Artists 2018) and the trophy will be designed by Mac Valdezco (13 Artists 2006).

The awarding ceremony and exhibition will be announced at a later date.

Now in its 18th year, the CCP 13 Artists Award is the oldest government award for visual artists. It celebrated 50 years of its founding in 2020, and has named 198 artists as awardees. Its roster boasts one National Artist and four Gawad CCP awardees.

Here are the 13 Artists Awardees: 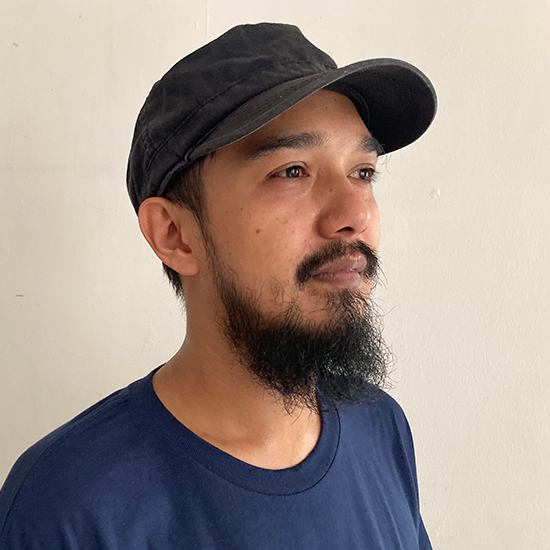 Allan Balisi (b. 1982) earned his degree in Advertising Arts from the Far Eastern University. He has had solo exhibitions at Blanc Gallery, Silverlens, and West Gallery, and was shortlisted for the Ateneo Art Awards in 2009 and 2013. His work examines images and tropes from obscure films, and thrifted/ found photos. 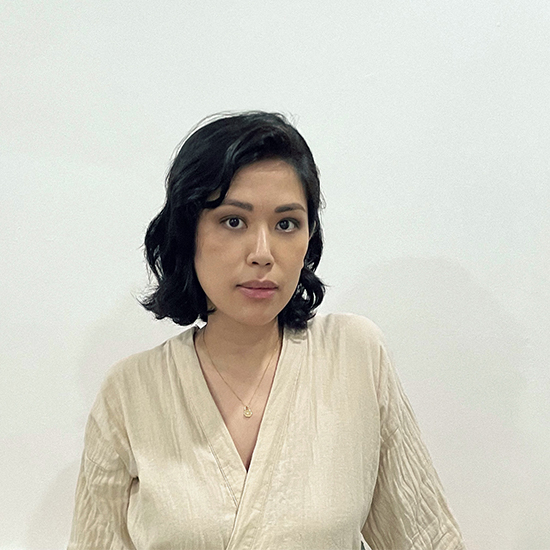 Nice Buenaventura (b. 1984) got her BA in Communication from the University of the Philippines, and is completing a dual master’s in Media and Arts Technology at Ateneo and Queen Mary, University of London. With solo exhibitions in Areté, Artinformal and West Gallery, her work involves an offloading of personal and societal tensions through drawing, painting, installation, and new media. This also extends to Tropikalye, an artist-authored, mutual co-learning resource on contemporary Filipino aesthetics. 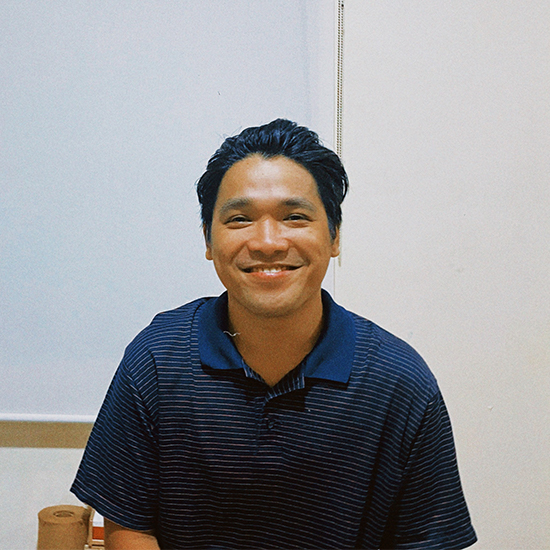 Gino Bueza (b. 1987) explores the relationship between words, symbols, meaning and pictorial treatment. He studied painting at UP Diliman, and was shortlisted for the Ateneo Art Awards in 2017, has been actively exhibiting since 2013, including in Manila, Singapore and New York, and is involved in publishing art books with local risograph art press, Bad Student. 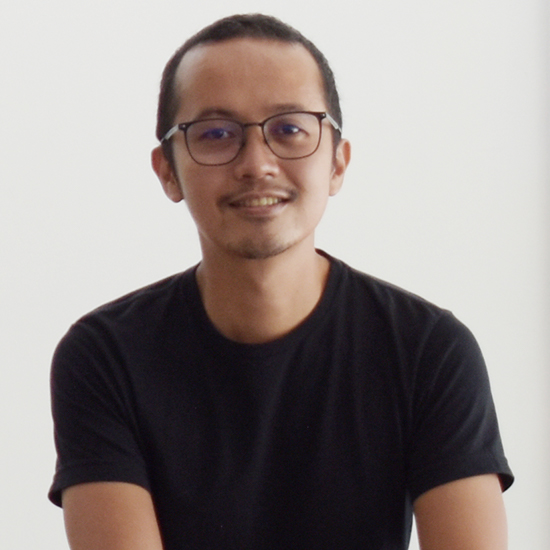 Mars Bugaoan (b.1988) received his degree in Fine Arts from the University of Santo Tomas. Since 2016 he has presented solo exhibitions at Kapitana Gallery, Artinformal, Vinyl on Vinyl, and Pinto Art Museum, and was shortlisted for the Ateneo Art Awards in 2018. 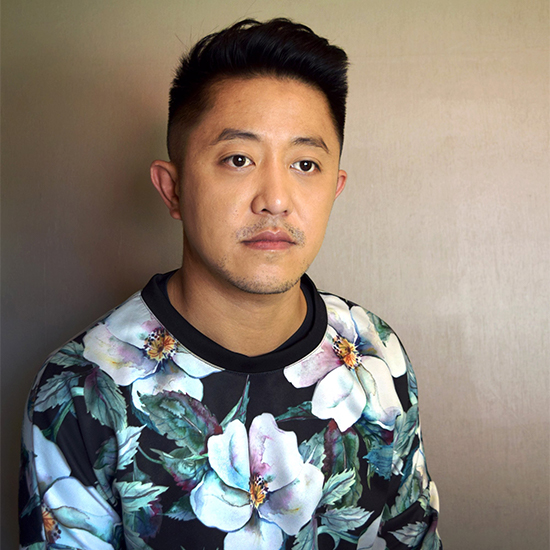 Rocky Cajigan (b.1988), a visual artist and writer based in La Trinidad, Benguet, he’s had solo exhibitions in Blanc Gallery, Mo Space and Drawing Room in Manila, and Neng Sheng Xing Factory in Taiwan..

A recipient of the Ateneo Art Awards Fernando Zobel Prize for Visual Art in 2016, his work explores material culture, indigeneity, museology and decolonization.

He is part of AX(iS) Art Project, a non-profit artist collective focused on programming events that study access to contemporary art in communities in the Cordillera Region. 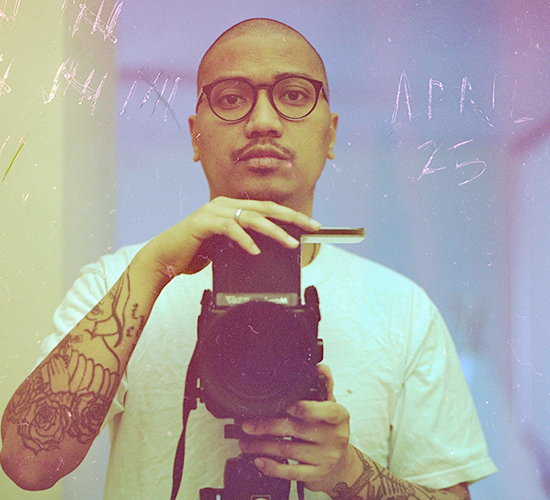 Geloy Concepcion (b. 1992) finished his Advertising degree at UST College of Fine Arts and Design, exhibited in the Philippines, Cambodia, Taiwan, Singapore, India, the Netherlands.

He was an artist-in-residence at Casa San Miguel in Zambales from 2012 to 2013, a member of Pilipinas Street Plan, and participant in the 2016 Pride Photo Awards and 2017 Human Rights Arts and Film Festival.

His current work focuses on portraiture, drawing, street art, and life as a migrant Filipino in the US. 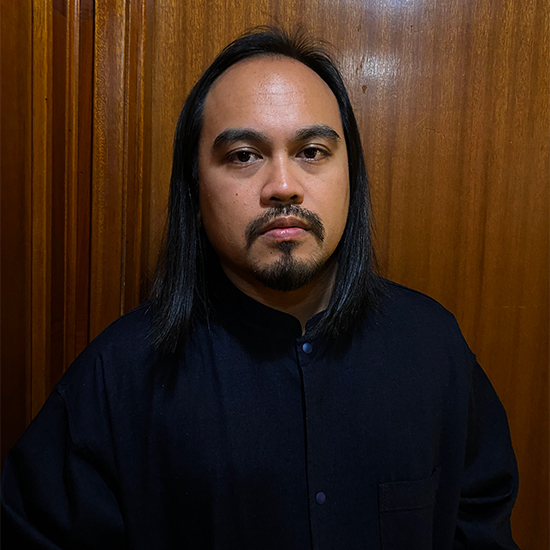 Patrick Cruz (b. 1987) is a diasporic Filipino-Canadian artist, organizer and educator. He studied painting at UP Diliman in 2004 and received his master’s in Fine Arts at the University of Guelph in 2016; ; a certificate in clownology in 2011 and a Bachelor of Fine Arts at Emily Carr University of Art + Design in 2010. 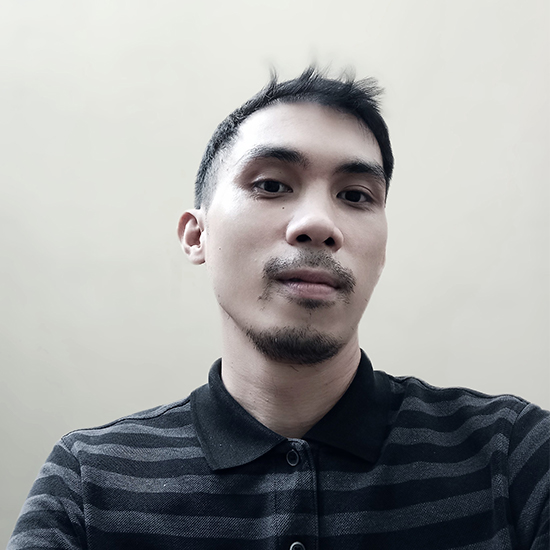 He participated in artist residencies at the Akiyoshidai International Artist's Village in Japan, Art Space Mite Ugro in Gwangju, South Korea, and at PulauUbin – The Artist Village in Singapore.

His works are often kinetic and interactive reflections on abstract environments, myth-making, data creation and manipulation. 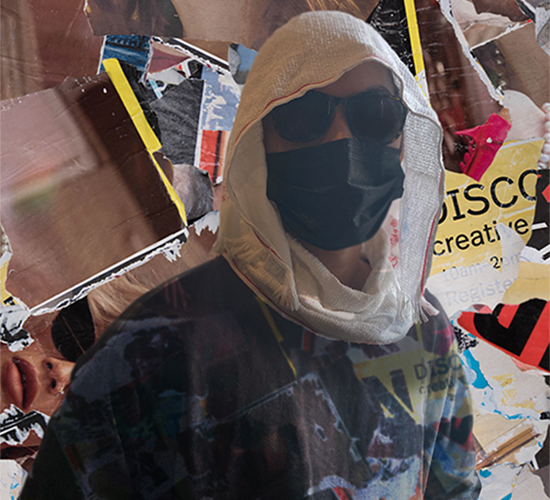 KoloWn (b. 1987 / est.2007) works in the intersection of public, indoor and online spaces, utilizing crowdsourcing, collaboration and automation with solo shows in Cebu, Manila and Australia, and group shows in Cebu, Manila, Bali, Osaka, Canada and the Manila Biennale in 2018.

KoloWn also received the Fernando Zobel Prize for Visual Arts in 2018 for their work "Low Pressured Areas" in the CCP. 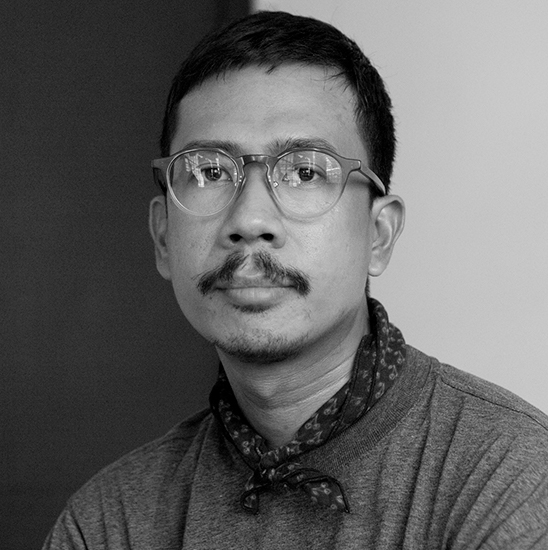 Czar Kristoff (b.1989) is an artist, educator and publisher, interested in (re)construction of space and memory through concepts of nesting and temporary architecture using low-fidelity printing media. 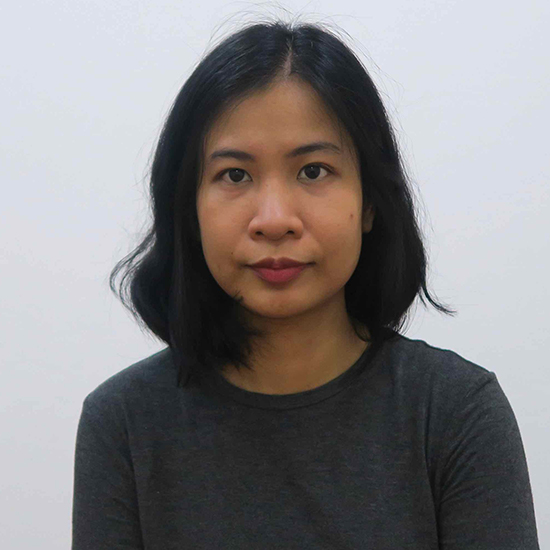 Lou Lim (b. 1989) received her Painting BFA from UP College of Fine Arts, participated in the Le Pavillon Neuflize OBC program at Palais de Tokyo, Paris, France, where she became a resident at Cité Internationale des Arts, Paris and SeMA Nanji, South Korea.

The residency resulted in a collaborative performance at the Opera Garnier, group exhibitions at ICA Singapore and Seoul Museum of Art, and a publication with INA [Institut National Audiovisuel].

With solo shows in Underground Gallery, West Gallery and Silverlens, Lim explores the connection between the corporeal and spiritual, between objects and visual imagery, and what these relations articulate. 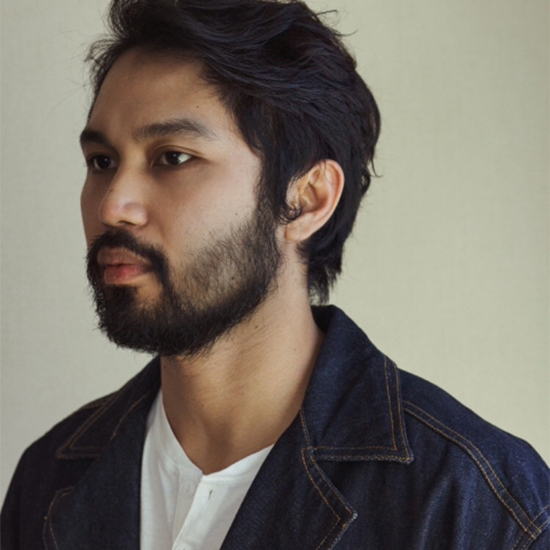 Villamael’s work examines space — from the literal expansive flatness of paper to the metaphorical representation of a home to a more conceptual re-imagination of a city or a landscape. 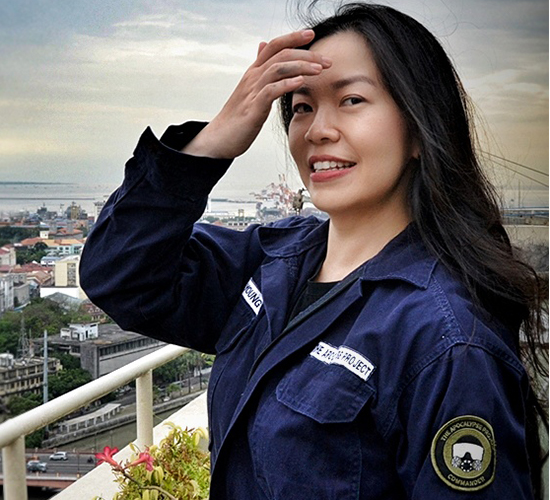 Catherine Sarah Young  (b. 1983) is a UP Molecular Biology & Biotechnology graduate with a master’s in Interaction Design at the School of Visual Arts in New York.

With solo and group shows  in Manila, Melbourne, Beijing, New York, Copenhagen, Seoul, San Francisco and Vienna, her work investigates the tensions between nature and technology, exploring themes such as climate change and sustainability, science policy and citizen science, feminism and participatory art, among others.

For more information, email the CCP Visual Art and Museum Division, Production and Exhibition Department at [email protected] or visit @ccpvamd on Facebook, Instagram or Twitter.