Contact tracing, or the lack of it, has been one of the weak links in the government’s drive to combat the COVID-19 pandemic. To help address this deficit, the national government is set to roll-out the StaySafe app nationwide this May. Will it work?

The app was developed by MultiSys Technologies Corp., which then turned it over to the government as a donation last month.

MultiSys CEO David Almirol, in an interview with PhilSTAR L!fe, said the app now sports various features that makes it a cut above the rest of other contact tracing apps.

Unlike other contact tracing apps that rely on the self-declaration of its users to state whether they have tested positive or not, StaySafe is integrated with a database that will detect whether someone is positive or not. 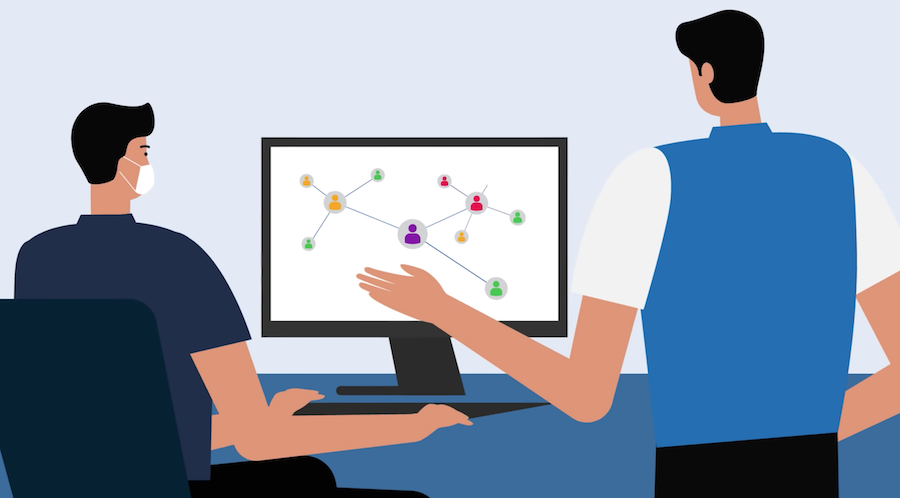 That database is called the COVID-19 Document Repository System or CDRS, which pulls data from hospitals and laboratories. The CDRS is a separate project headed by Thinking Machines Data Science together with Filinvest City Foundation, but the database is interoperable with StaySafe.

Once a user has been marked as COVID-19 positive by a laboratory plugged into the CDRS, StaySafe App will be notified and establishments will be pinged if in case the user tries to enter their facility. In the same manner, users within the vicinity of the COVID-19 positive user will also be alerted through Bluetooth’s 100-meter range.

Almirol said StaySafe can also be used by local government units (LGU) in its manual contact tracing efforts by encoding data on the ground. If a user has been in contact with a COVID-19 positive user as deemed by the legwork of manual tracers, he will be alerted through the app and advised to take precautionary measures.

Establishments can also use the app by generating their own unique QR code that they can place on their entrance. Users can then scan that QR code either through the app or by taking a photo that will redirect them to a website where they can encode their health declaration form, eliminating the need for manual pen-and-paper log-in.

Almirol said that the StaySafe app has an Application Programming Interface or API that will allow it to communicate with the other contact tracing apps of LGUs and private entities.

As regards to data privacy, Almirol said they abided by the guidelines of the Department of Information and Communications Technology (DICT) in building the app. Users also have the option to have their data erased.

The Department of Local and Interior Government (DILG) has taken custody of the app and is now training LGUs before the full roll-out in May.

Florence also allayed privacy concerns, as he said that the app is fully compliant with the country Data Privacy Act.

Almirol said that StaySafe had 15 million users as of this month.

The DILG is targeting for the app to be used by at least 50 million users around the country.

Almirol said that popularizing the app will take a bit of work, but noted that its efficacy will only be as good as the number of users using the app.

No lies here: 'Gaslighting' is Merriam-Webster's 2022 Word of the Year

French man wins legal right to not be 'fun' at work