Style Living Self Celebrity Geeky News and Views
In the Paper Shop Hello! Create with us
Aaron Chown / AFP

Britain's Queen Elizabeth II on Tuesday awarded the George Cross to the state-run National Health Service (NHS) for its work over the past 74 years and praised its COVID-19 vaccine rollout.

The George Cross is the highest non-military award for gallantry bestowed by the British government.

The queen presented the medal to health leaders from across the UK. They were joined at the ceremony by frontline workers, who nursed the country through the pandemic.

The latter included May Parsons, the Filipina nurse who delivered the first shot of the world's COVID-19 vaccine rollout.

The nurse told the queen: "We're terribly, terribly proud of the vaccination roll-out."

"Yes, it was amazing," she replied.

Britain was the first country in the world to deploy an approved COVID-19 vaccine.

The 96-year-old head of state was joined by her son and heir Prince Charles at the ceremony in Windsor Castle, the queen's residence west of London. 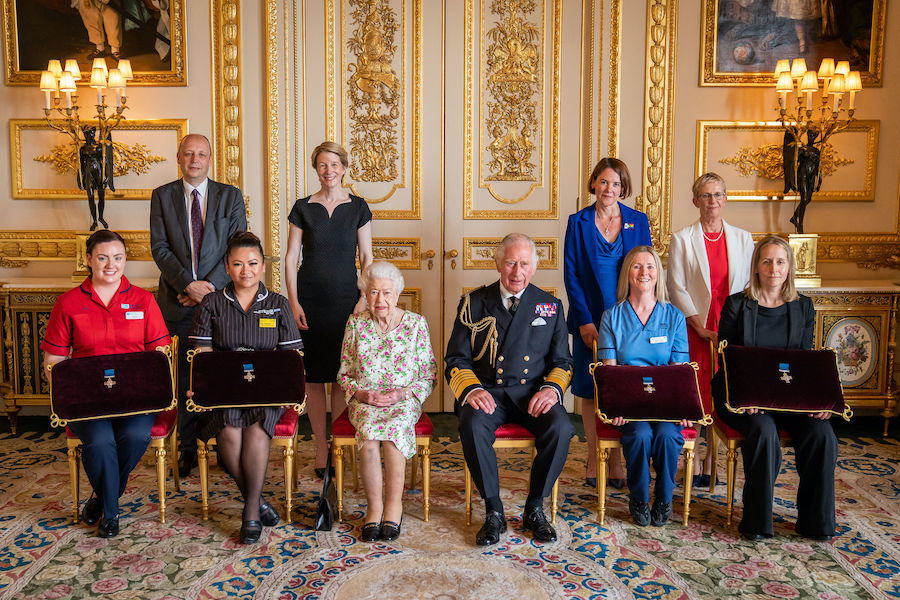 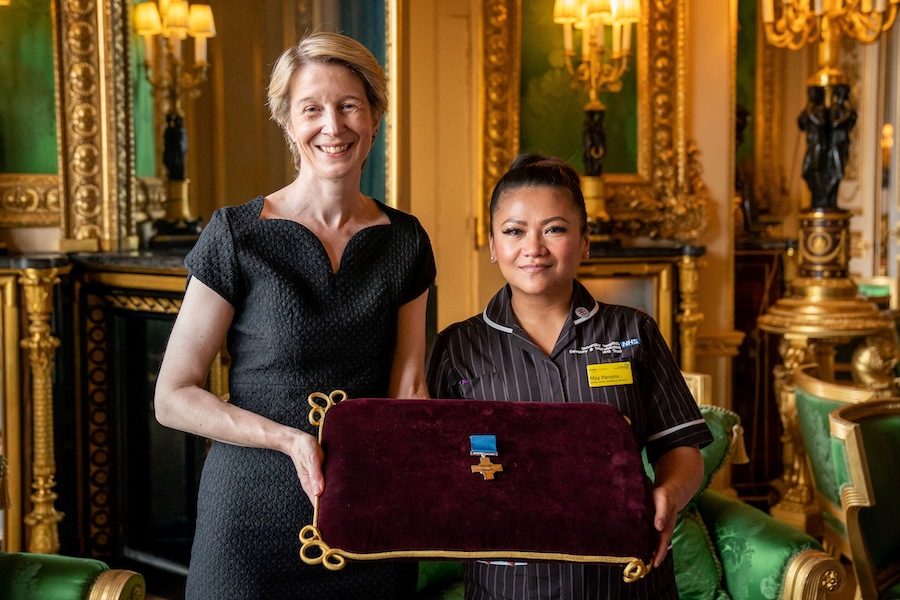 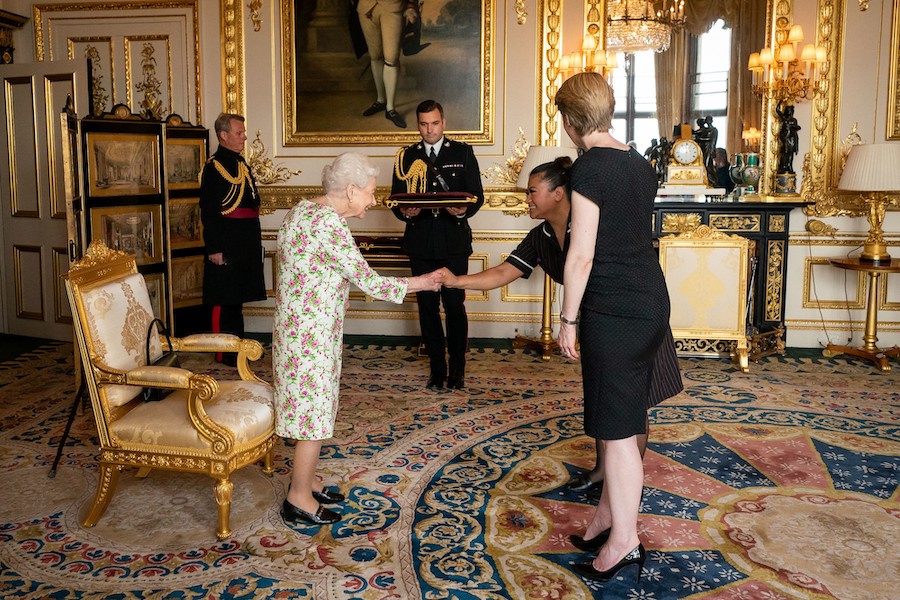 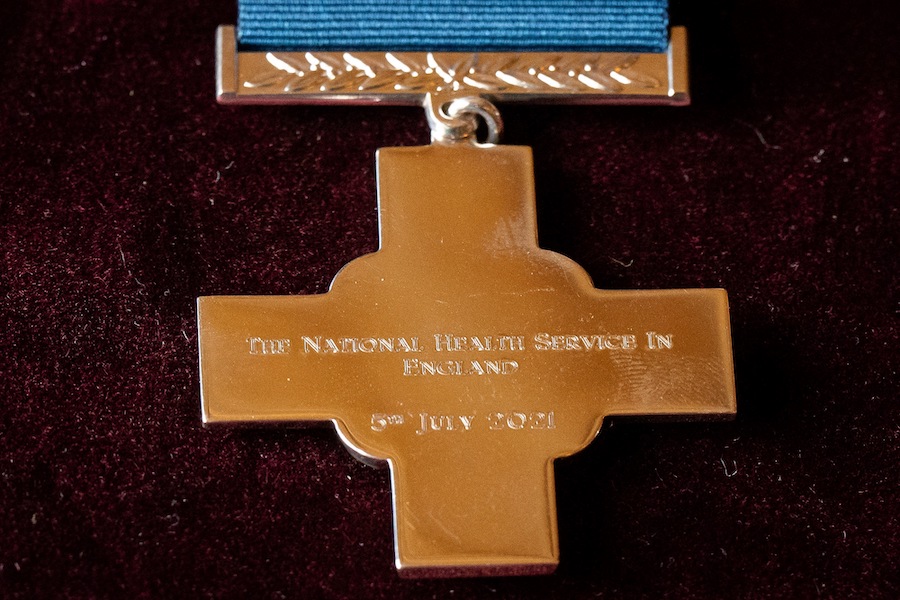 She has stepped back from public duties since a bout of ill health last year left her with mobility issues but she appeared well on Tuesday, albeit in need of a walking stick.

Michael Vernon, the royal official responsible for organizing ceremonial events, praised the NHS for the work it has done since it was founded in 1948.

"Over more than seven decades, and especially in recent times, you have supported the people of our country with courage, compassion and dedication, demonstrating the highest standards of public service."

"You have our enduring thanks and heartfelt appreciation," he told the ceremony. (AFP)