With the country hitting a record number of COVID-19 cases in recent days, there’s also the concern of emerging variants that have caused stricter lockdowns and public health concerns. In case you haven't caught up, here’s everything we know about the COVID-19 variants in the Philippines so far.

Why are there variants?

Viruses naturally mutate and change over time. Since the SARS-CoV-2 virus has widely circulated and infected over 125 million people worldwide, the opportunity to replicate itself has increased, making it more prone to changes.

The World Health Organization (WHO) maintains that “stopping the spread at the source” is key to preventing these variants. 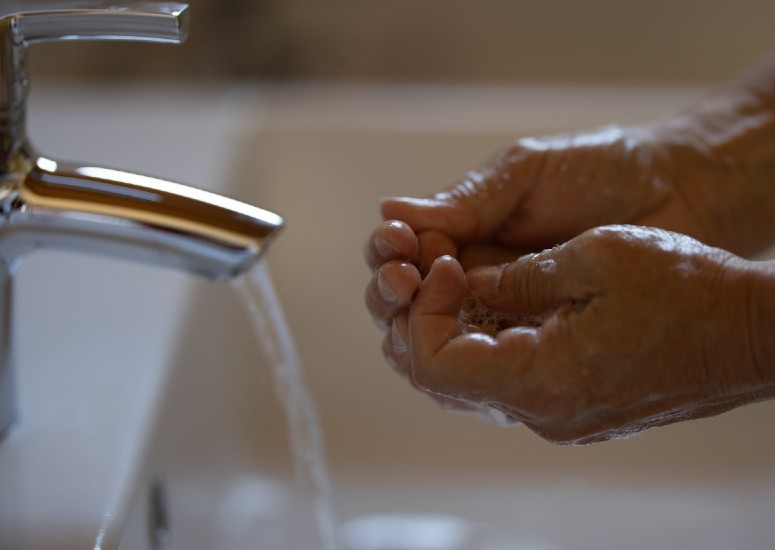 How many variants are there worldwide?

As of writing, there are a total of eight known COVID-19 variants, with two different strains coming from one place of origin. 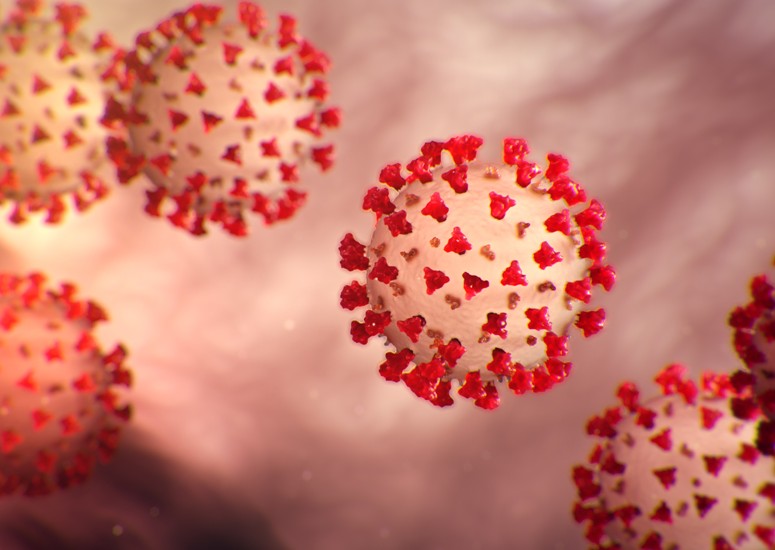 The UK and South African COVID-19 variants have been found to be present in all 16 cities of Metro Manila.

How about the P.3 variant?

Despite being discovered locally in the Philippines, the DOH doesn’t officially recognize the P3 variant as the ‘Philippine variant’ as it "is not identified as a variant of concern as current available data are insufficient to conclude whether the variant will have significant public health implications."

The P.3 variant has also been found to be more transmissible than the standard COVID-19 virus, though Philippine Genome Center executive director Cynthia Saloma clarified that further testing is still needed.

During a Malacañang press conference held on March 29, UP National Institutes Of Health Executive Director Eva Cutiongco-de la Paz shared that the P.3 variant contains 15 mutations, with seven of these affecting the spike proteins that allow the virus to infect host cells.

As of May 4, 2021, the DOH has not designated the P.3. as a VOC because "current data is insufficient to determine whether the variant will have significant public health implications."

[P3] is not identified as a variant of concern as current available data are insufficient to conclude whether the variant will have significant public health implications. –DOH

How about the Indian 'double mutant' variant?

The latest variant that originated from the widespread infections in India has not been classified by DOH as a VOC, but rather as a Variant Under Investigation (VUI).

The variant has been dubbed as a double mutant because of its many sequence changes from the original SARS-CoV-2 virus. Little is known about the variant just yet, with the CDC yet to announce if it's a worldwide variant of concern.

LOOK: Customers pay with onions for selected items at a Quezon City shop