Senator Raffy Tulfo has suggested legalizing imported "ukay-ukay" or second-hand clothes to tax them, as they become more widespread in the Philippines.

On Tuesday, Aug. 16, he reprimanded the Bureau of Customs (BOC) for the increase in ukay-ukay imports being sold in many parts of the country and even online.

Under Republic Act No. 4653, the commercial importation of used clothing and rags is prohibited to "safeguard the health of the people" and "maintain the dignity of the nation."

The senator clarified that this move is not against small-time sellers and said the BOC should do its job in controlling the imported items. 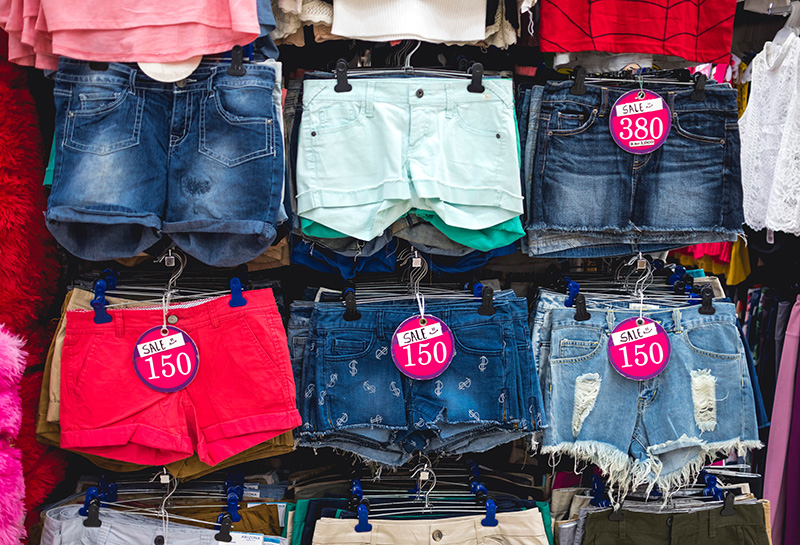 "As we heighten and intensify our efforts against smuggling, the smugglers also become more innovative... One factor really making it hard for us to find kasi ay 'pag tinitingnan sa x-ray yan, for example, there are also textiles," Buco said.

He added that if the BOC won't be able to control the importation of ukay-ukay, it should then be legalized and taxed, with RA 4653 amended.

"Siguro since hindi kayang kontrolin ng Bureau of Customs 'yung pagpasok ng ukay-ukay, siguro we have to come up with the system na, I don't know, legalize ukay-ukay," Tulfo said.

Senator Sherwin Gatchalian agreed to revisit the law. "We cannot fault the retailers for selling ukay-ukay because I don't think they know it's illegal," he said.