We all went through so many feelings in the year 2020—anxiety, dread, hopelessness, hope, thrill, boredom, and so much more. And admittedly, some of our intense positive emotions were related to certain personalities in different fields like politics, entertainment, science and technology, here and abroad.

Here is a list of women and men we loved in 2020, for what they stood for, what they said or did, or the way they inspired us and kept the hope alive in our hearts.

Topping our list are the true heroes of the pandemic—the men and women we absolutely loved in 2020—the frontliners. For months they comforted our sick loved ones and helped us get better, risking their own lives and the lives of their families in the process. Their selflessness and dedication are truly inspiring. We thank all of them for their service to the world. 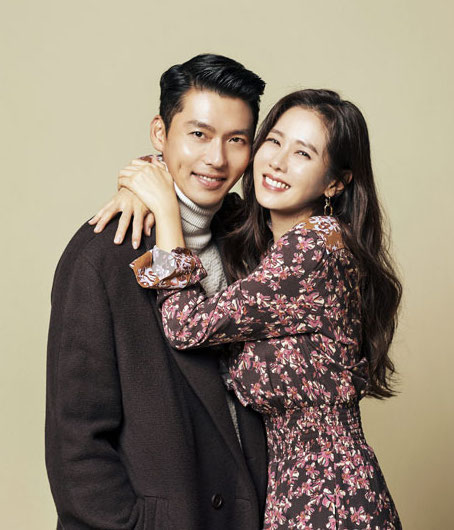 The protagonists of the record-breaking K-drama Crash Landing On You, played by Hyun Bin and Son Ye-jin, were so loved by their followers from all over the world. Men and women, young and old alike swooned and cried their eyes out for #BinJin—all in the midst of the raging pandemic. The hallyu stars of this massive hit captured the hearts of their viewers, helping them forget their real-life troubles even for just a few hours. 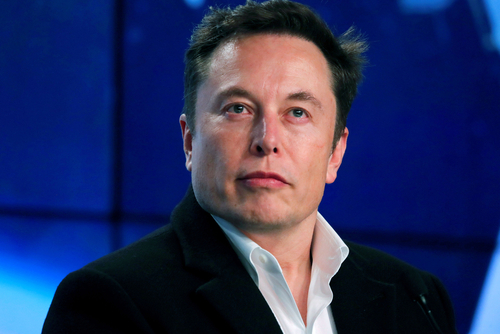 The world’s second-richest person and the CEO of SpaceX and Tesla has a net worth of $127.9 billion. But the young business magnate and industrial designer/engineer best signifies the technological possibilities for the planet’s future because of his companies’ endeavors in space transport, clean energy manufacturing, artificial intelligence research, neuro-technology, high-speed travel, among other things. 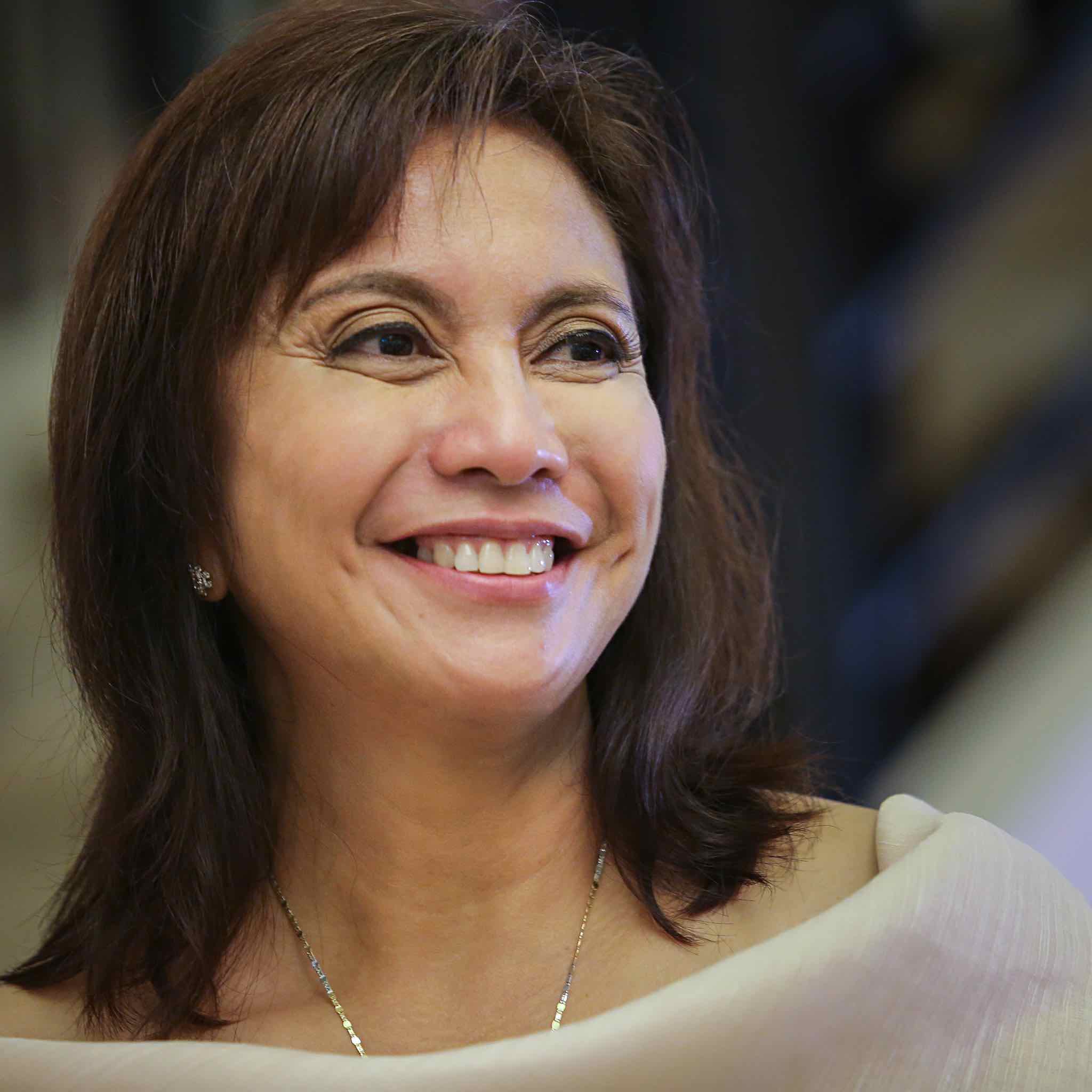 We love the graceful way she stands up to criticism and bullying, her well-chosen and powerful words, and most of all, the sincere way she serves the Filipino people. The more you put Leni Robredo down, the more she is loved by her kababayans. Perhaps everyone is just too jaded by all the politicking and misplaced machismo that they find it refreshing to witness this simple leader quietly perform her sworn duties. 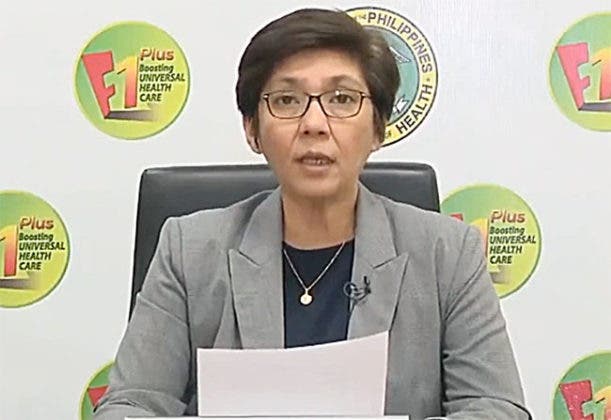 Since the pandemic was declared, she was thrust in the limelight with the task of updating the country on the latest news regarding COVID-19. Viewers admire her because she is sensible, firm, confident, credible, and professional in the way that she delivers information. She is the kind of authority figure that the nation needs in the face of chaos, fake news, and bickering among our officials.

She is Time magazine’s first ever Kid of the Year. The 15-year old scientist and author is known for Tehys, a device she invented that could detect lead in water. She also invented a tool called Kindly, which uses AI technology to detect possible “early signs of cyberbullying.” She is definitely one of the reasons to believe that the future is in good hands. Angelina Jolie, contributing editor for Time, interviewed her here. 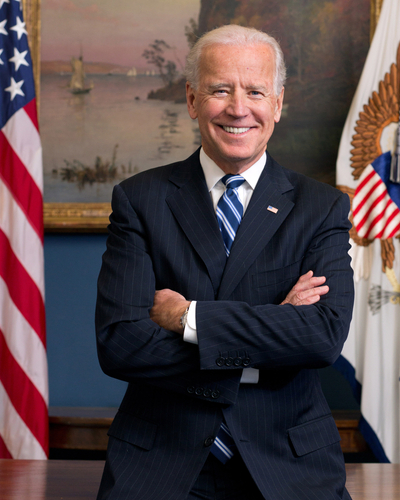 Donald Trump still can’t believe that Biden won with over 80 million votes, the biggest number of votes cast for any presidential candidate in US history. The next president of America will also be the oldest president in the country’s history on his Inauguration Day next month. The fact that Biden won by over seven million in popular vote shows that in him also lies Americans’ hope for a better, more decent and less divisive tomorrow. 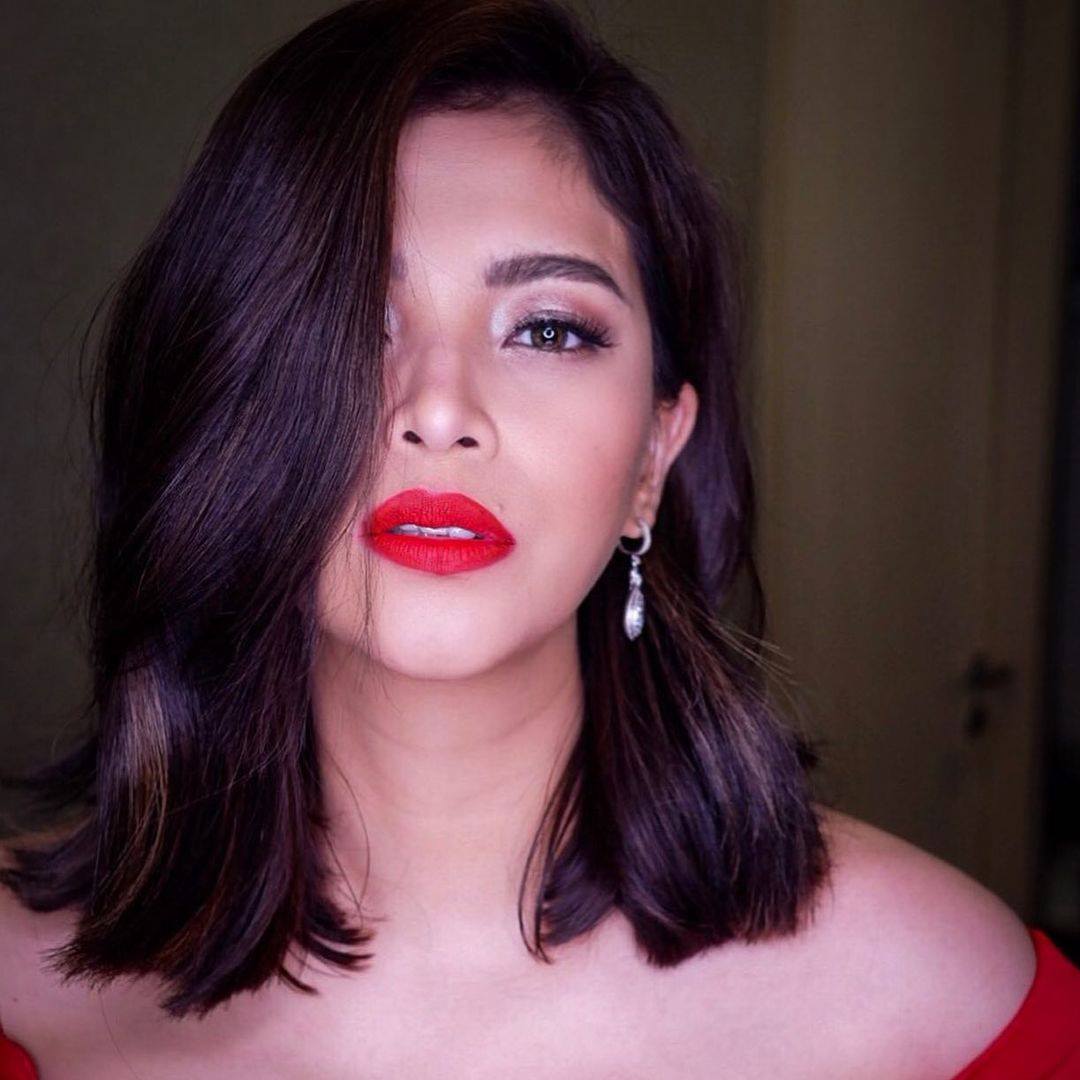 From red-tagging to body shaming, the Darna star went through it all this year. But her fans admire her more for her courage in facing these issues and for her consistent support for her fellow Filipinos through her numerous humanitarian projects. 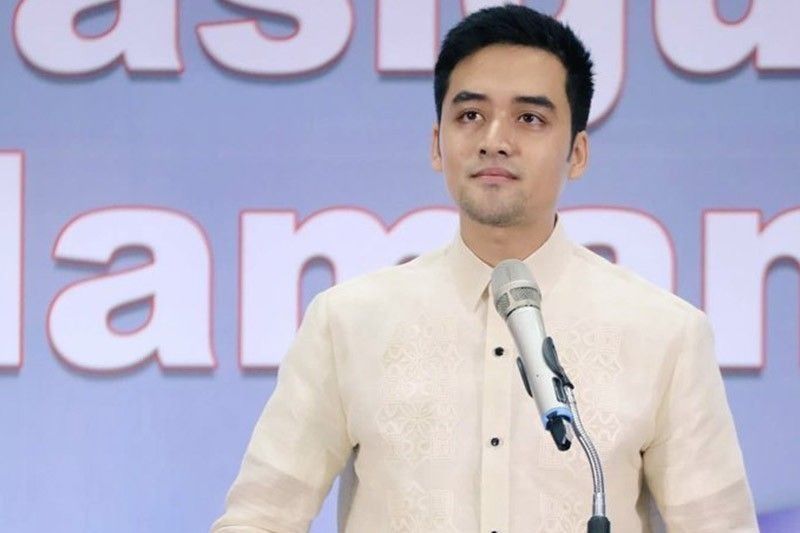 We’re all used to telling our friends from Pasig: “Sana all”. That’s because their young mayor isn’t just charming, he is also very hardworking, down to earth, brilliant, and sincere in serving the Pasigueños. He quickly won the hearts of the masses, in and outside his city, mainly because people can truly see and feel the difference in governance. Vico Sotto is, for sure, our favorite millennial leader. 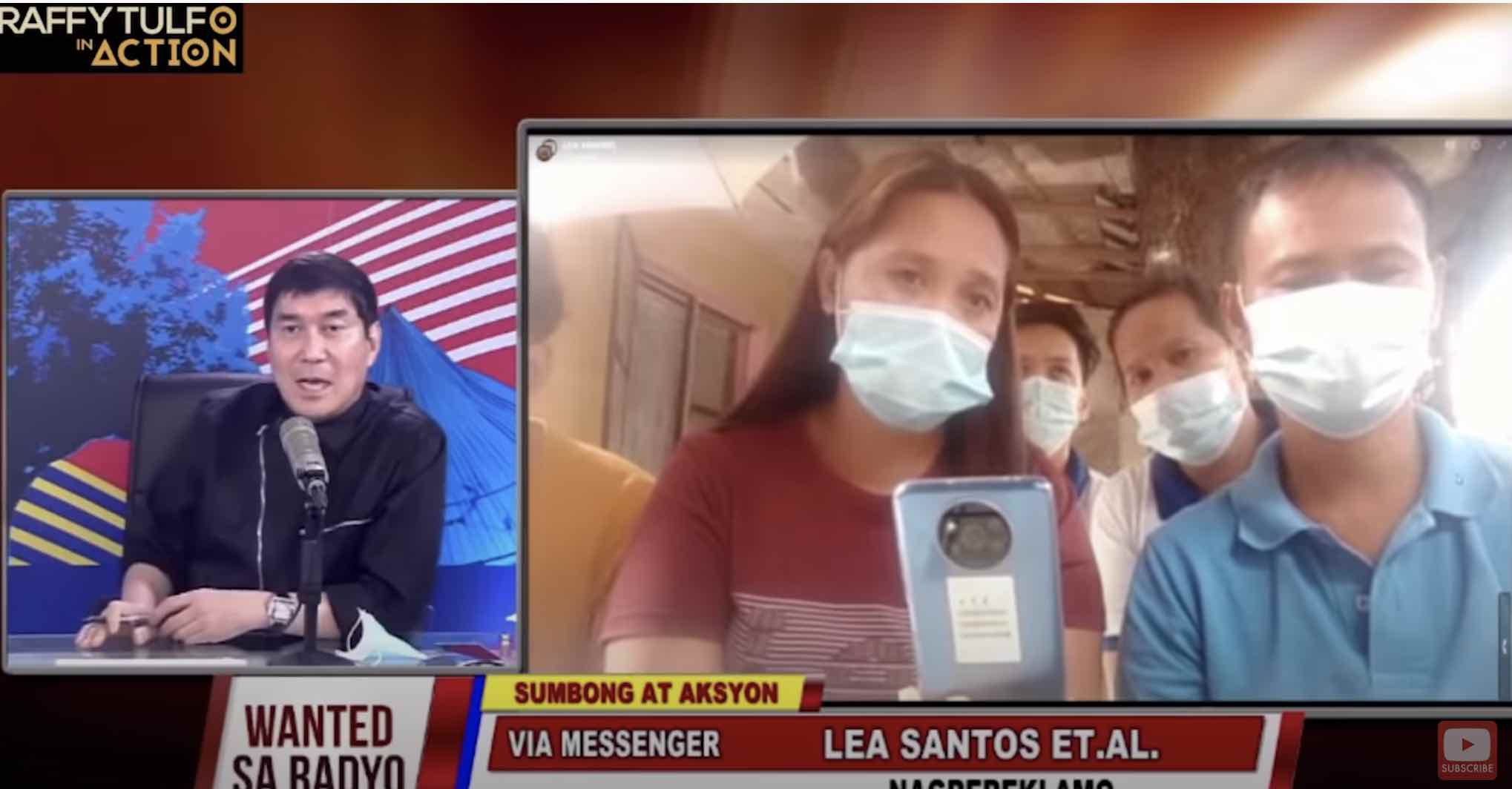 The masses love him because he helps the poor and the downtrodden, and seeks justice on their behalf if they cannot do it on their own. His name has become a household name in the Philippines, with Filipinos uttering the catchphrase “Ipapa-Tulfo kita!” or “Ipa-Tulfo mo!” at the slightest provocation. Through his radio program Wanted sa Radyo, the popular broadcast journalist has handled controversial cases involving high-ranking police officials and TV/movie personalities, as well as OFWs and ordinary Pinoys seeking justice for offenses done to them.

Aimee is a freelance writer, editor, and writing mentor.