Christmas is all about family and coming home. But because of the pandemic, reunions, gatherings, and other traditions were put on hold, making the holidays bittersweet.

For orphaned kids, however, the holidays being bittersweet is something they're all too familiar with.

With everybody, we're so looking forward to Christmas, right? But for these orphaned kids, especially those living in shelters and institutions, this is a holiday that they dread.

Despite having a big family of six kids of their own, Issa and her husband James Tica foster orphaned kids to let them experience Christmas with a family. They had always been involved with Manila Boys Town, and there were kids that they didn't want to leave without in 2017—a then-15-year-old boy named Charlie and his younger brother Ernie (who passed away earlier in January), who they eventually adopted.

Tica told PhilSTAR L!fe that she had conversations with adoptive son Charlie about what it was like being borrowed for a certain time only to be returned to children's homes after.

"I asked Charlie how does it feel na hinihiram tapos sinasauli din. Sabi niya, 'Ma, ang hirap ‘pag sinasauli ulit pero it’s worth it kahit mahirap at masakit, sulit yung experience na they were in a family kahit for two months'," she shared.

The teenager would also tell her about how Christmas would usually go in orphanages. In his experience, as well as Tica's who visited kids during the holidays, December would usually be a time for saying hello to visitors who would play with the kids. But after these people would go home, the sadness, which is all too familiar, would come over the children again.

'A holiday they dread'

Pastor Kathy Cueson, the president of Philippines Without Orphans, shared about how the holidays for kids in shelters and institutions can be bleak.

"With everybody, we're so looking forward to Christmas, right? But for these orphaned kids, especially those living in shelters and institutions, this is a holiday that they dread." 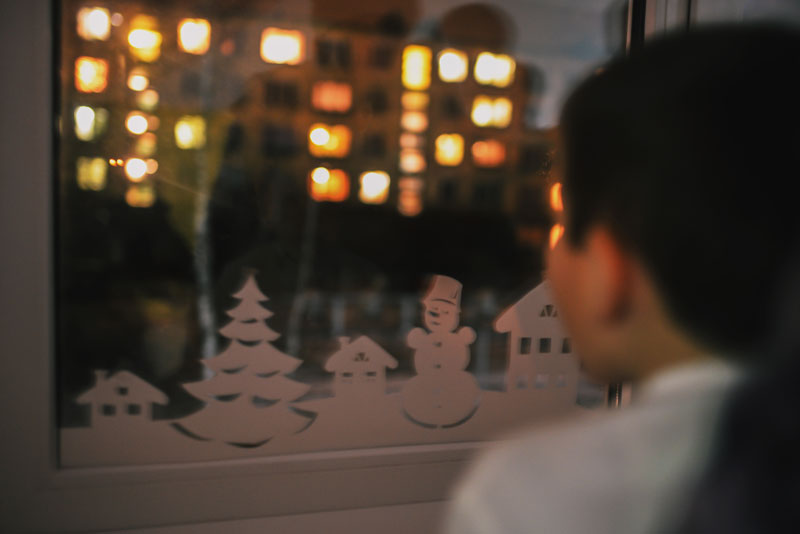 During this time of the year, she would drop by shelters on Christmas eve and day.

"Every time Christmas comes, [people] think the children will be happy because of the gifts they will receive because many people would love to go to orphanages and bring stuff… but this is something they dread every time," Cueson, who's an adoptive mom herself, said.

"When I speak to the kids, they tell me, 'Oh Christmas is coming again, and we don’t have families to go to. We will celebrate here with other children, but no Mommy and Daddy to really hug when it’s time to'."

Family is something permanent, something binding… That’s not something that orphaned children are familiar with, those aren't the kind of relationships they have.

Why kids need a home and a family

For ROHEI Foundation's Managing Director Chrina Cuna-Henson, kids need a home and a family all year round, not just the holidays. ROHEI Foundation is a non-profit organization that advocates for adoption.

"Family is something permanent, something binding… That’s not something that orphaned children are familiar with, those aren't the kind of relationships they have," she said.

"While Christmas time can be fun and enjoyable, for some it can be really painful because they know that it’s temporary and the gifts they receive don’t change their reality—that in a couple of weeks, things are gonna go back to normal which is that they’re still orphaned."

Adoption in the Philippines

As the advocates told L!fe, kids are considered “unadoptable” in the Philippines when they’re above the age of two because people usually prefer taking in younger children.

“When we were reviewing the statistics of Department of Social Welfare and Development in Metro Manila, [we found] that there are 163 children who are ready for adoption and there are 30 families applying to adopt pero hindi sila na-ma-match because these families want two-year-olds and below. These kids that are ready to be adopted pero ayaw kunin ng families are older,” Tica explained.

And when these children at the shelters reach the age of 18, they’ll be considered aged out.

“This means no longer under the legal care of a children’s home,” Cuna-Henson added. “When that happens, you’re on your own and not just during Christmas. You have nobody to go home to, it’s your birthday, it’s all the holidays in between, summer vacation—who do you celebrate with? There’s nobody.”

Sadly, as Tica shared, the older kids know that their chances of getting adopted grow slimmer, but when people open up their home to these kids for a day, a week, or however long, it gives them hope that they'll find a home one day. 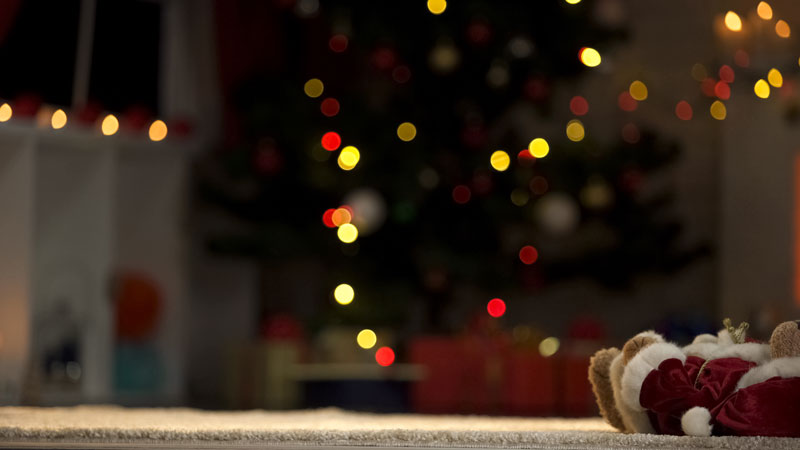 What can you do for orphaned kids?

While not everybody has the capability or the means to adopt children, Cueson said that there are other ways to make the holidays brighter for kids in shelters and institutions.

"Pray for them and remember to connect with them. remember to drop them a message, to go to them, and visit them," she said.

The pastor added that you can also support orphanages by pledging to donate a pack of diapers or a can of milk for a child every month.

Cuna-Henson said that you should "take in" those who are orphaned in state and spirit by fostering, which is actually pretty common in Filipino culture.

Do for one what you cannot do for all. I know sometimes iniisip mo na wag nalang kasi nakakaawa naman yung iba, but ayaw mo naman i-deprive yung one person na yun diba just because you cannot do it for all.

"We can all foster [kids] which is temporary. Regardless of whether it’s during the holidays or not, just open your home so they can experience love and joy even on a regular day," Cuna-Henson added.

When Tica started fostering kids, she felt bad because other kids would get sad that they weren't taken in at the time. Although she feels limited that she can't house all of them, it's important to "do for one what you cannot do for all."

"The whole world of that person will change. I’ve found myself in the past five years doing it over and over again, and it gives other children hope, Tica concluded.

Learn more about adoption and fostering in the Philippines by visiting roheifoundation.org and worldwithoutorphans.org.

'Thank you for everything I never thanked you for': Kris Aquino pens birthday tribute to late brother Noynoy