If there is anyone who can steer an organization and keep it steady in turbulent skies, it is Bobby Lim Joseph.

Bobby is a survivor. A survivor of the ups and downs of the travel industry, and a cancer survivor. Diagnosed with renal cancer in 2002, Bobby has battled Stage 4 cancer since 2007, when he was given six months to live. Eighteen months at most. 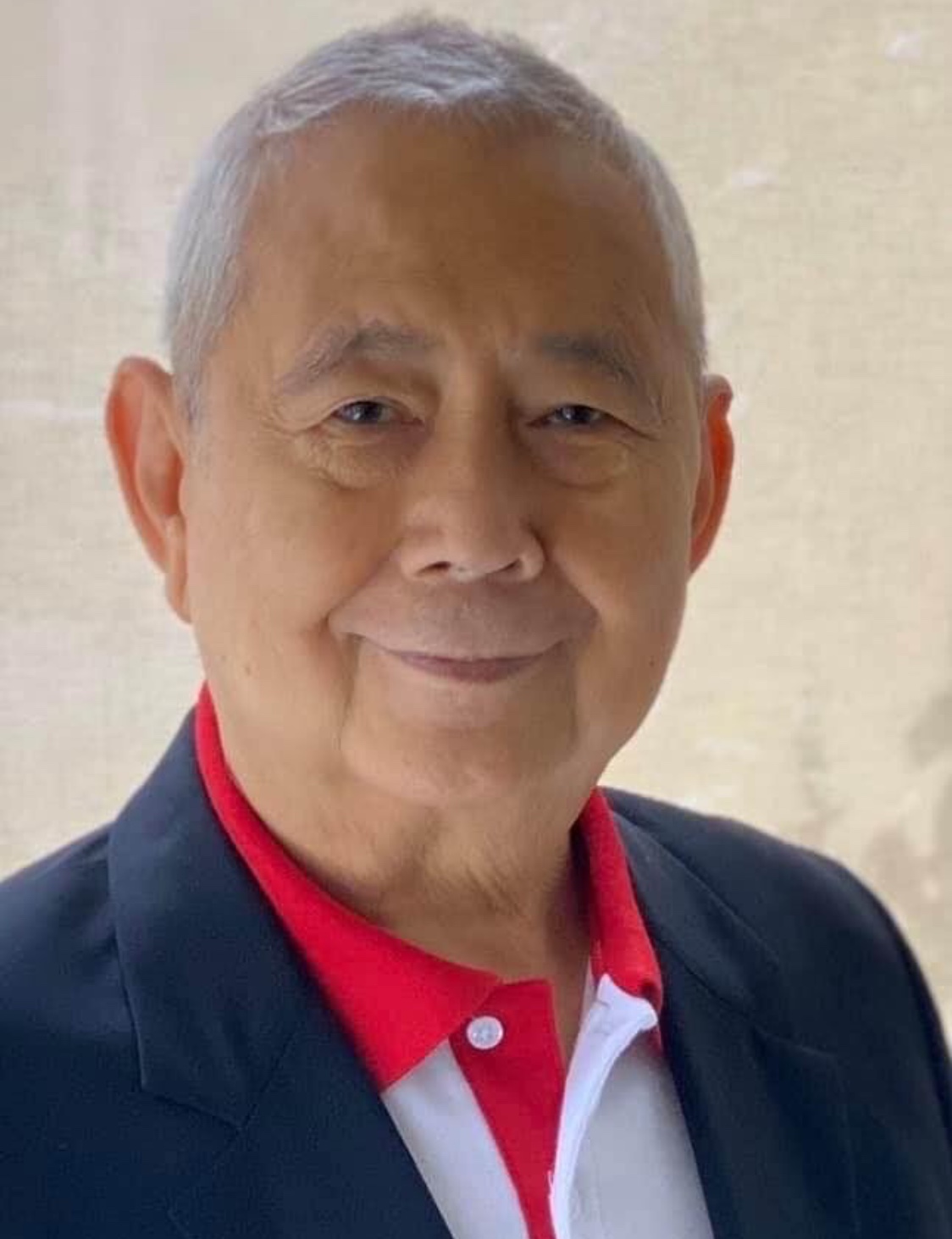 Well, it has been 18 years and Bobby is still up and about.

“The secret to my survival is the miracle of hope from Mama Mary, the support and love of my family, living life one day at a time and doing my best in Jesus’ name,” reveals Bobby.

Whether in fighting illness, or anxiety due to the pandemic, Bobby has these pieces of advice: “Break down problems to solvable parts. One’s outlook should be focused on one’s goals. Discard self-created difficulties that have no basis for one’s concern. Work one step at a time to get things done with a projected timeline.”

He does not shirk from responsibilities but he has learned to delegate. “(I) accept the challenges, but pass them on to expert networks to relieve me of stress and tension.” 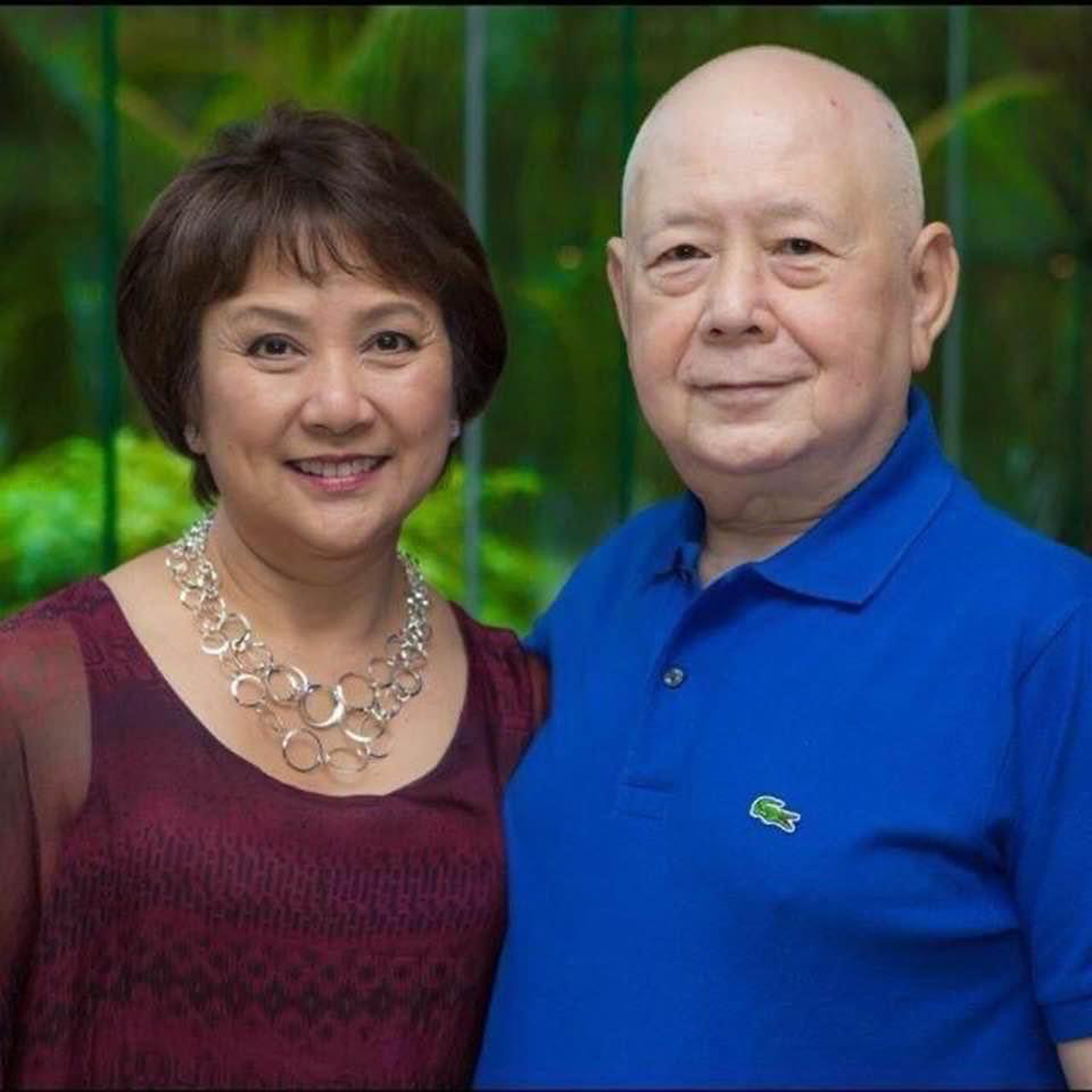 Bobby, a pillar of the travel and tourism industry, is also president of the Rotary Club of Manila (RCM), the first Rotary Club in Asia. He began his term in the midst of the pandemic, but he has not put the RCM’s projects on hold.

Under Bobby’s leadership, the Rotary Club of Manila has pledged its full support to the Department of Environment and Natural Resources’ (DENR’s) efforts in the improvement, beautification, restoration and cleanup of Manila Bay.

“Environment and Natural Resources Secretary Roy Cimatu has been instrumental in carrying out the Supreme Court order for 13 government agencies to clean up, rehabilitate and preserve Manila Bay. This has been neglected since 2008,” says Bobby.

According to Bobby, RCM has gotten the support of 116 Rotary Club presidents for the signing of a memorandum of understanding with DENR for the cleanup of Manila Bay and tree planting all over the country.

“We have elevated what we started at the Manila Yacht Club in saving Manila Bay and now we go nationwide in collaboration with the Department of the Interior and Local Government and other government agencies to support various projects for sustainability. In RCM, we will continue getting bigger projects in collaboration with other Rotary clubs abroad to secure grants to help the Philippine General Hospital (PGH), the Tuloy Foundation of Father Rocky Evangelista, scholarships and student exchange programs, among others. We shall be partnering with big corporations to do outreach programs through our RCM Foundation Inc.,” Bobby says proudly. That’s a busy timeline for anyone, much more for a cancer survivor in the time of COVID-19.

He attributes his “can-do” attitude to “optimism and positive thinking.” And to his beautiful ever-supportive wife, the former Ida Manalo, and their children. 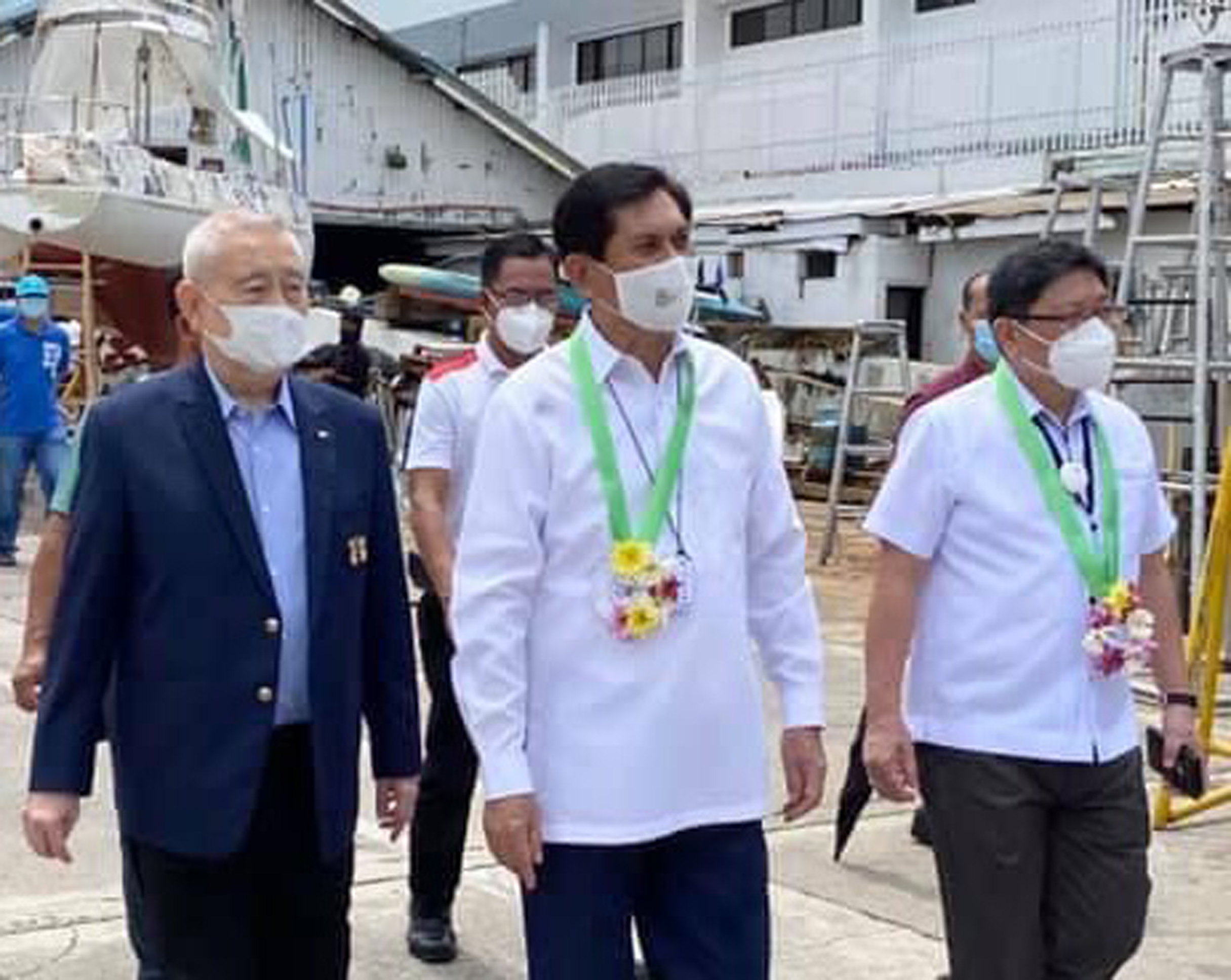 Bobby is an exemplar in the travel industry. He was named top salesman for Egypt Air from 1965 to 1979. When he was with Korean Air Lines, he received a citation from its president for sales and marketing in Asia. This was way before the Korean craze crash landed on our shores.

He once collaborated with Asia’s “Fashion Czar” Pitoy Moreno in mounting a fashion show in the sky — onboard a KAL 747 flying from Seoul to New York with the 747’s aisles as the catwalk.

Despite the fallout from the assassination of Ninoy Aquino in August 1983, Bobby recalls spearheading the Philippines’ hosting of the 17th Annual World Airline Clubs Association (WACA) Convention in 1984. The country clinched the hosting despite the uncertainty at the time.

Looking back, Bobby views the experience like a half-full glass. “We had 427 foreign delegates instead of 800.” But the show went on.

He started the Skål Tourism Personality Awards. (Founded in 1934, Skål International is the only professional organization promoting global tourism and friendship, uniting all sectors of the tourism industry. There are more than 342 Skål Clubs in 102 countries around the world.)

After his retirement from sales and marketing in the airline business, Bobby continued to be active in strengthening the industry. He founded the first travel cooperative in the Philippines for micro travel agencies. According to him, this has been accredited by the International Air Transport Association (IATA). He is president of the Network of Independent Travel Agencies (NITAS) as well as of the National Association of Independent Travel Agencies (NAITAS), with chapters all over the country.

What is Bobby’s forecast for the struggling travel industry, inbound and outbound?

“Local and outbound will start to pick up by December, if the quarantine requirements are simplified. For inbound, the destinations should hopefully not impose quarantine upon arrival since tourists stay on the average of three to four nights only,” he says.

At the end of the day (or the year), Filipinos have it in them to survive this crisis. They only have to look at Bobby as a template.