This happened a long time ago, back when there was a PowerBooks branch at Pasay Road. I loved hanging out there. I loved that I could park right in front and then stay in the store for hours. It was heaven on earth.

Those who used to haunt the place as I did would usually grab an armful of books—a pile of at least half a dozen—and find a corner to sit and read. It was a bonus to find a seat at the cafe on the second floor. I loved that they allowed me to rip off the shrink wrap so I could read the first page—that's how I decide if I should buy a book or not. Or if it's a picture book, I scan the pages to decide if it's a keeper.

But this is not a story about books. It's about what happened one time when I was in the cafe. I was there, a happy puppy reading, sniffing, fondling books, and all was well in my world. Then a party of four to five people occupied the table beside mine.

Celebrities. I sighted two singers and a film director animatedly conversing, certainly not trying to be inconspicuous. I found it hard to focus on my reading, so I politely asked them to tone it down. I wasn't obnoxious about it—just asserting a request. They seemed a little shocked, but they did quiet down. All seemed fine, and then they left.

My friend and I had a laugh about it. I said, I think what bothered them more was that I was not reverent of their celebrity. They're just not used to people calling them out. After all, they're famous people.

That's the end of the story.

And I don't know why I'm telling it now ages later. The memory popped up; I started reflecting on it, and this post started writing itself in my head.

I think that this reverence for the famous, the powerful, the rich, the ones we call VIPs, is one of our damning social problems. When we put these people on pedestals to the point that their fame gets in their head, to the point that they think they are above reproach, we build a culture of inequality and privilege. We apply different standards of etiquette and morality, and allow others to get away with bad behavior.

I was not rude to those people. I did not wish to offend them. They were invading my atmosphere with their noise. When I asked them to tone it down, I was simply asserting myself. I did not wish to annoy them back nor diminish them in any way.

We should not be reverent of people's fame, power, position, or money. We should respect everyone as human beings while also holding them accountable.

I respect them for their talent and whatever they have achieved in their artistic fields. I acknowledge their fame, but you know what—that fame is essential for their success in their field. They need the public to know them, buy their music, watch their films. They have a symbiotic relationship with their public. They need us. To some degree, they serve us, provide us with entertainment, and we, in turn, make them rich. We feed their egos, make them feel bigger than us ordinary folks, even though they're not. Not really. Just better singers. Or more accomplished artists. Or merely winners in the genetic lottery of talent and fame. Or they were at the right place at the right time.

I appreciate their role in adding light, art, and beauty to our lives. But I don't owe them anything—not my adulation, and not my unconditional respect. I probably would have respected them more if they had tried to be more incognito. But that's just me. They had a right to be noisy and take up space and enjoy themselves in public. I respect that right. I also value my right to protect my well-being and assertively ask them to tone down their noise. I would have done the same to anyone regardless of fame or lack thereof.

So here is my reflection. We should not be reverent of people's fame, power, position, or money. We should respect everyone as human beings while also holding them accountable. No one's needs are more important than yours. I guess that's oversimplifying it because obviously there are instances when somebody's needs are more important depending on the situation—like those of the elderly, those who need special access and attention due to physiological or social challenges. But we should not think our needs are less important than that of somebody society considers a VIP. All of us deserve to be treated with respect. And all of us need to respect people’s spaces. 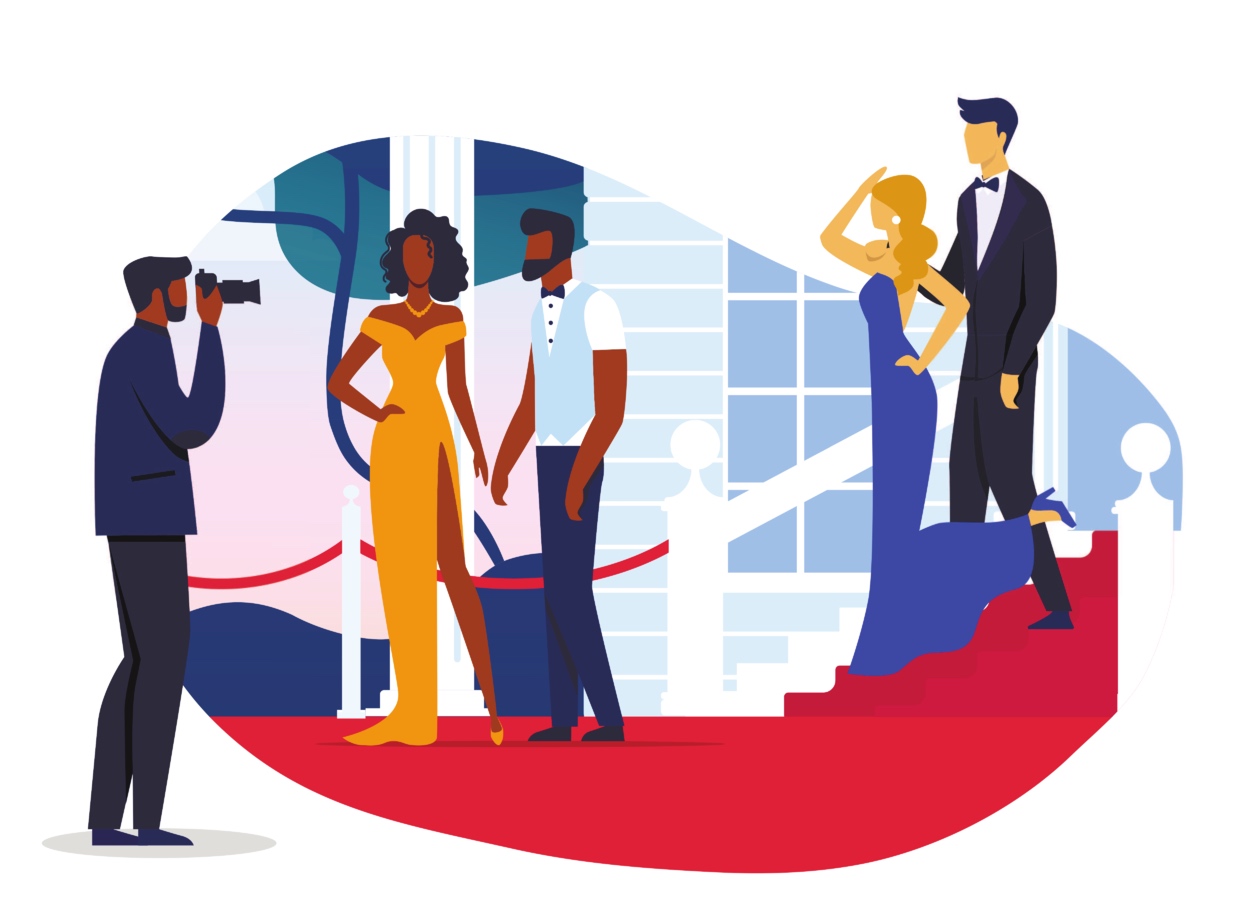 This excessive reverence for the VIPs is what builds a culture that enables feudalism, dynasties, and impunity. It is why politicians think they can get away with thievery and murder. We are equals. We should be held accountable to the same codes of conduct.

If we have to be reverent of anyone, I'd rather be reverent of people who sacrifice their comfort zones to help others, to push advocacies, to fight for justice and truth. I admire more those who are passionate about their causes and compassionate for others.

I would rather revere a group usually marginalized and mockingly called, "matanda." As if being old is a sin or something to be ashamed of. These are people who have survived all kinds of wars, who have grown wiser through the school of experience, who have raised children and grandchildren, nurtured communities, built legacies not necessarily attached to fame. Instead of giving them due respect, we ignore them, leave them in corners because they could not catch up with our technology, our lingo, our lifestyles. We should honor them because in their heads are thousands of stories they live to tell. They’re survivors. But even this reverence for the elderly does not mean that we should not hold them accountable for their sins, especially against society.

We should not think our needs are less important than that of somebody society considers a VIP. All of us deserve to be treated with respect. And all of us need to respect people’s spaces.

We can be fans of talent, skills, achievements. We can be admirers of people who excel. But let’s be more enthused by character, integrity, generosity. Let’s be impressed by courage, selflessness, and emotional intelligence. Let’s honor those who honor us with honest service and servant leadership. Let’s value mutual respect and human rights regardless of fame, position, and wealth.

Should designers get paid for dressing up pageant candidates, celebrities?

Corporate trainer, writer, and multipotentialite Gege Cruz Sugue tries to figure out this complex world by writing out loud. She teaches Assertive Communication and practices what she preaches. She hoards books, but work and real life keep her from reading them. She processes her reading issues by co-hosting a bookish podcast called "Booklaban."