Style Living Self Celebrity Geeky News and Views
In the Paper Shop Hello! Create with us
ROBERT WALLACE / AFP

Queen Elizabeth II has a handwritten note that can only be opened 63 years from now.

Written in November 1986 during a state visit, the late queen indicated in her instructions to the Lord Mayor of Sydney: “Greetings. On a suitable day to be selected by you in the year 2085 A.D., would you please open this envelope and convey to the citizens of Sydney my message to them.” It’s signed “Elizabeth R.” 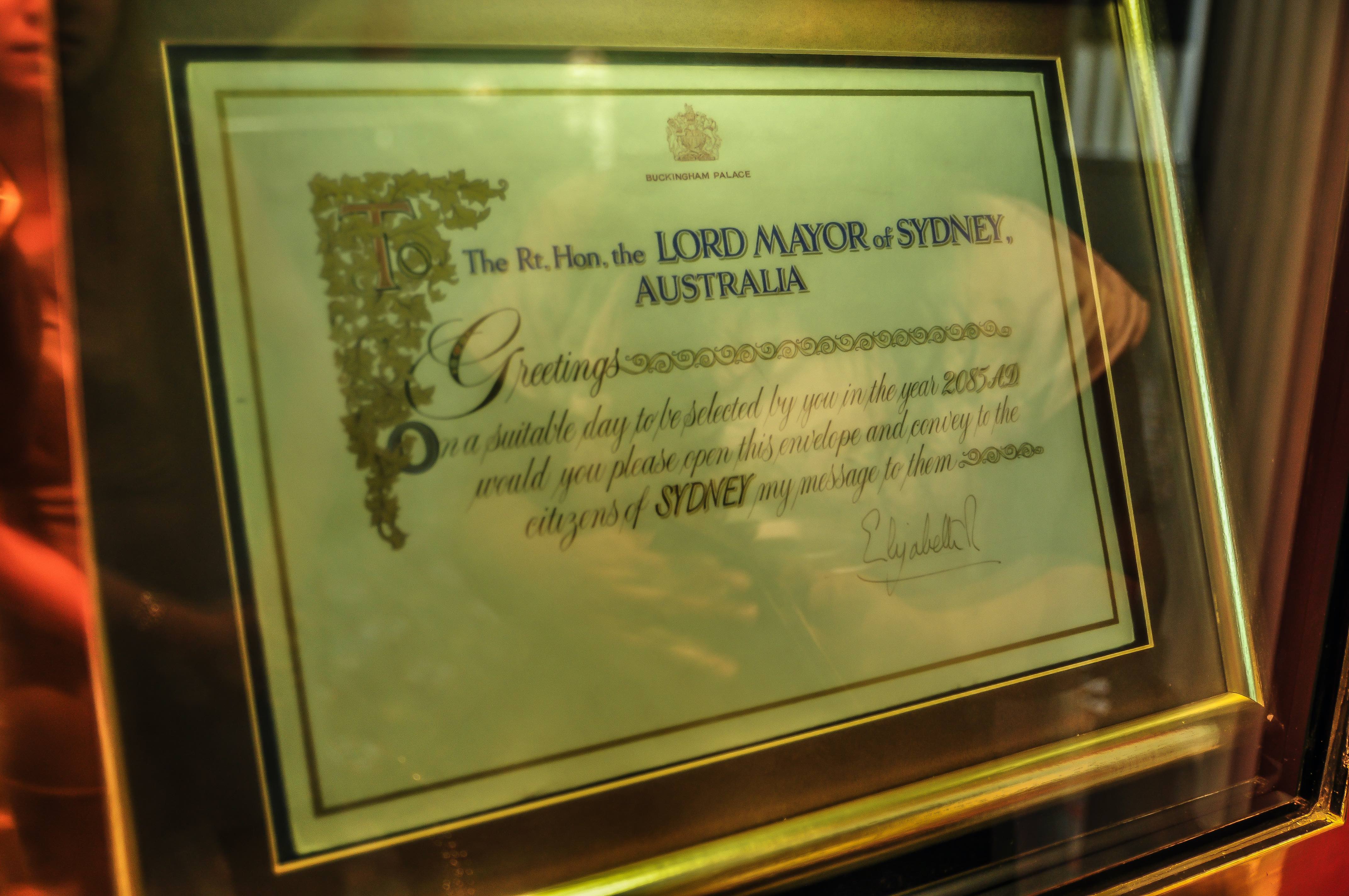 For almost 36 years, the secret letter has been inside a vault in the Queen Victoria Building, which was launched in 1898 to mark the diamond jubilee of Queen Victoria—Queen Elizabeth II’s great-great-grandmother and the second longest-reigning monarch.

According to a report by Australian news agency 7 News, the interesting note “sits inside a glass case in a restricted area and nobody knows what the letter says—not even the Queen’s personal staff.”

7News noted that the Queen went to Australia 16 times. The last time she was there was in 2011 for a meetup with former Prime Minister Julia Gillard.