For centuries, the realm of science has largely been the territory of men. Back then, science ends with the limitation of men’s abilities and imagination. Women, on the other hand, were disregarded, snubbed, and, at one point, forbidden to seek knowledge.

Times have changed. The 2017 Global Gender Gap Index revealed that the Philippines has the narrowest gender gap in Asia and ranks 10th in the world. And in 2010, 49% or almost half of science and technology professionals in the Philippines were women.

In line with international women’s day, here are 10 amazing and incredible Filipino women in the field of science from many different institutions with projects supported by the Technology Innovation for Commercialization program of the Department of Science and Technology’s (DOST) Technology Application and Promotion Institute. 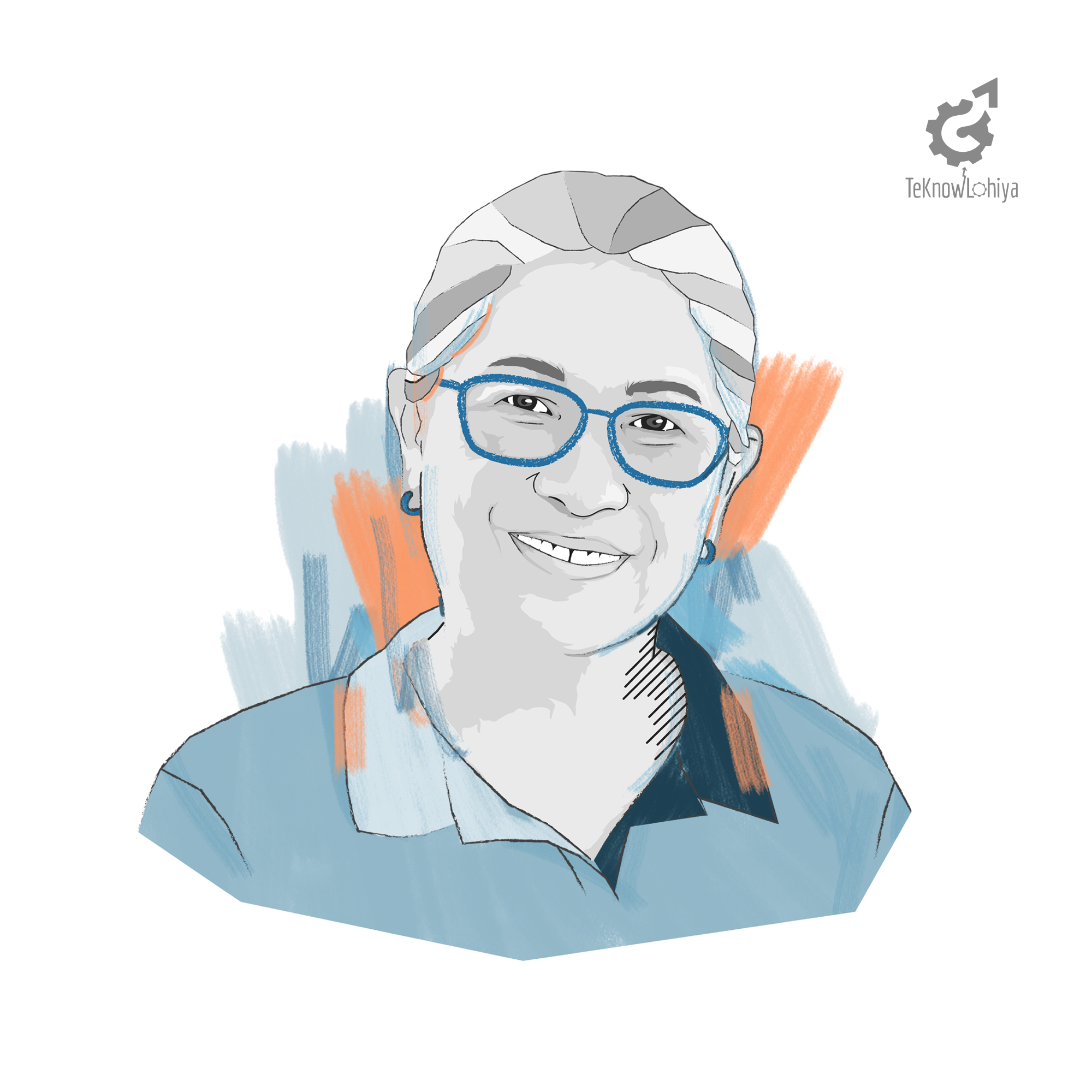 Ernestina Peralta, a licensed fisheries technologist and a university researcher from the UP Visayas, is the brain behind project Oyster Powder, an all-natural and locally produced food enhancer full of nutritional contents and free from red-tide toxins.

With more than 20 years of experience in research work on post-harvest fisheries, Peralta received various awards for her work such as the Invention Disclosure Award in 2016, the DOST Philippines Men and Women in Science in 2015, and the UP Visayas Chancellor’s Award for Outstanding Performance as a Researcher in 2009 and 2019. 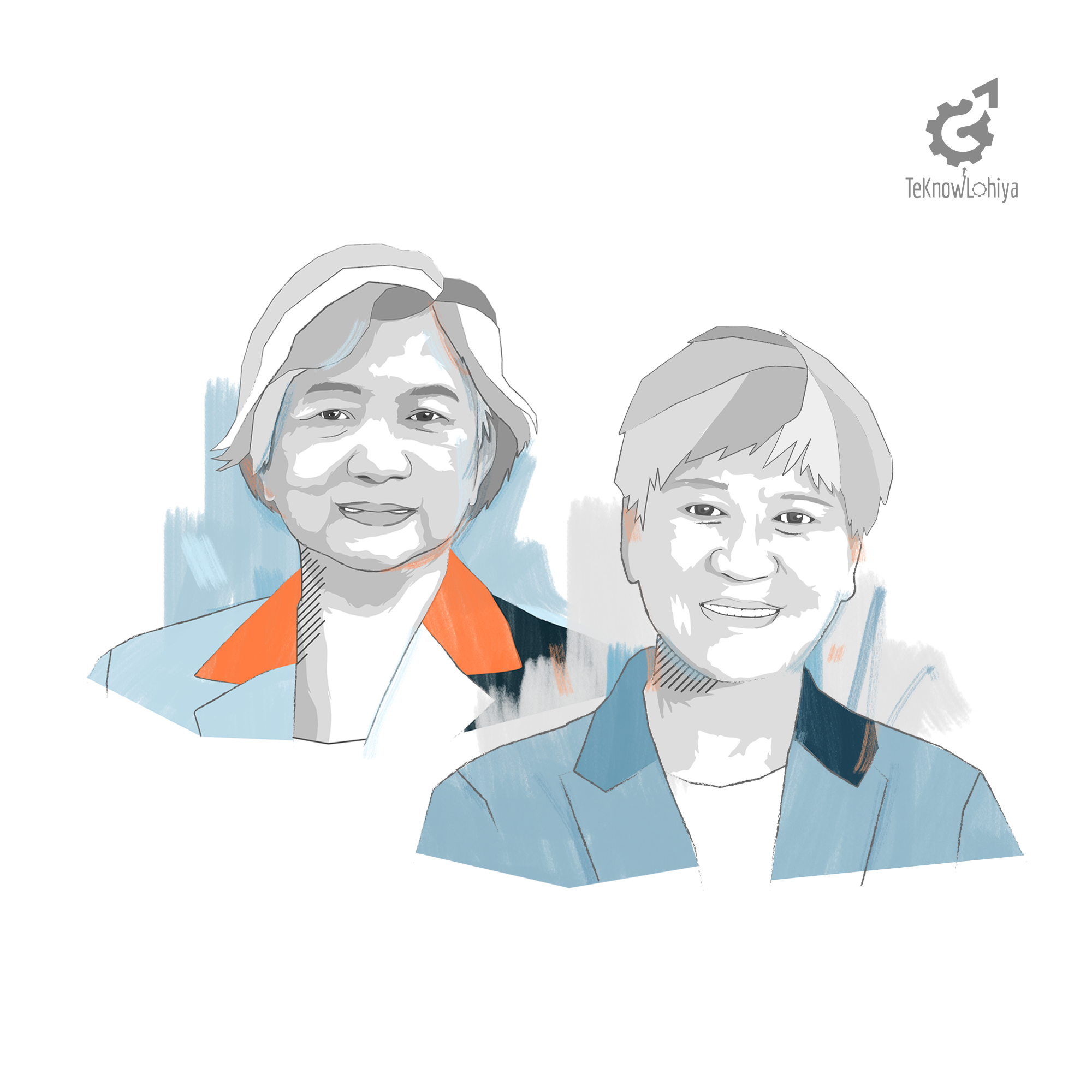 Considered as the dynamic duo that created the project on two iron-fortified rice products (IFR), Engr. Marcela Saises and Dr. Imelda Agdeppa are known for combating iron deficiency anemia especially among Filipino children by developing an efficient way of fortifying rice with iron that retains an acceptable level of supplemental iron even after washing or cooking. 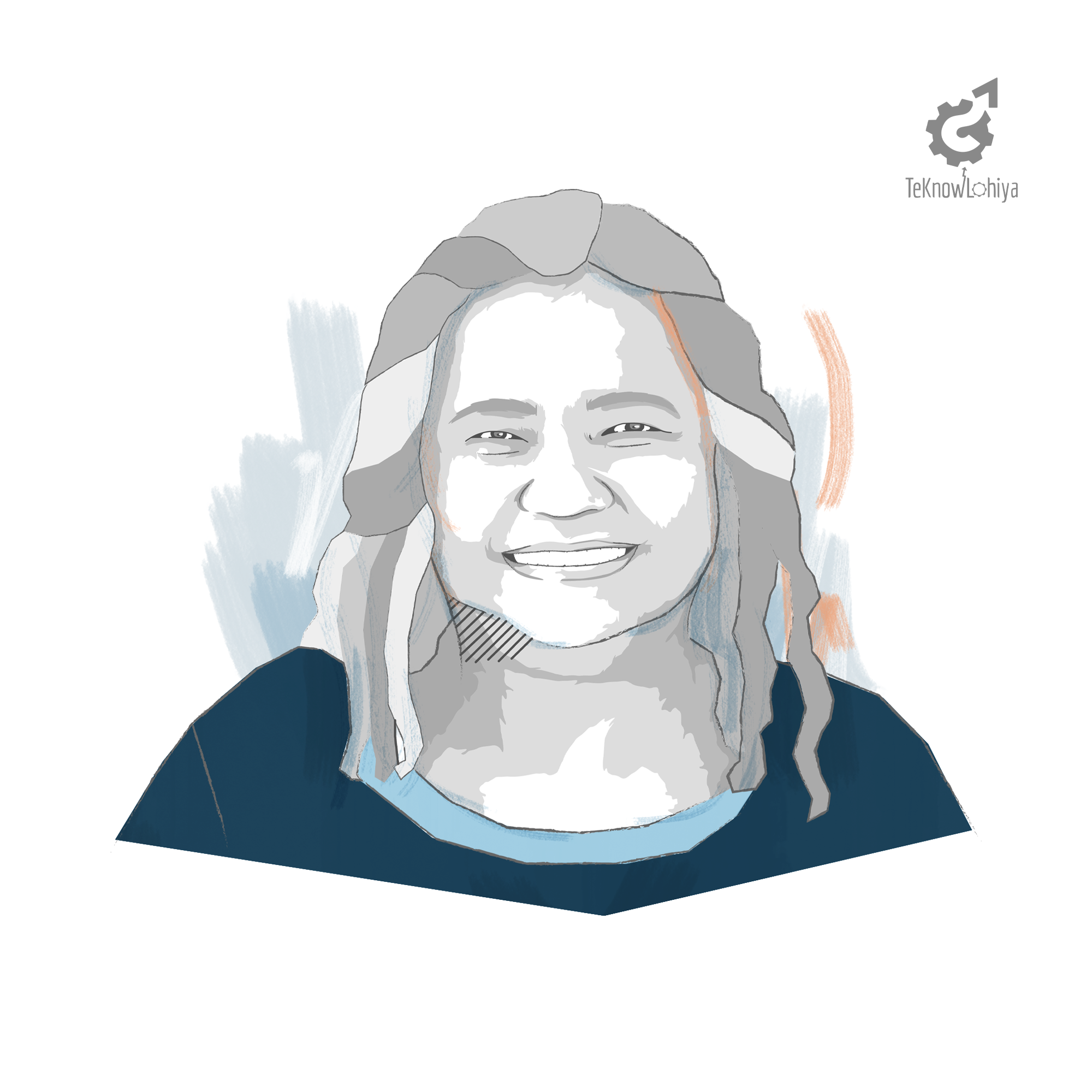 Known to her colleagues as Doc Connie, she led the implementation of the project on the innovative extraction process of pectin from calamansi peels. Pectin is used in the food, cosmetics, and pharmaceutical industries in the country.

Doc Connie currently works as the Director of the UP Visayas Technology Transfer and Business Development Office, where she encourages the transfer of innovations created by researchers of UP Visayas. 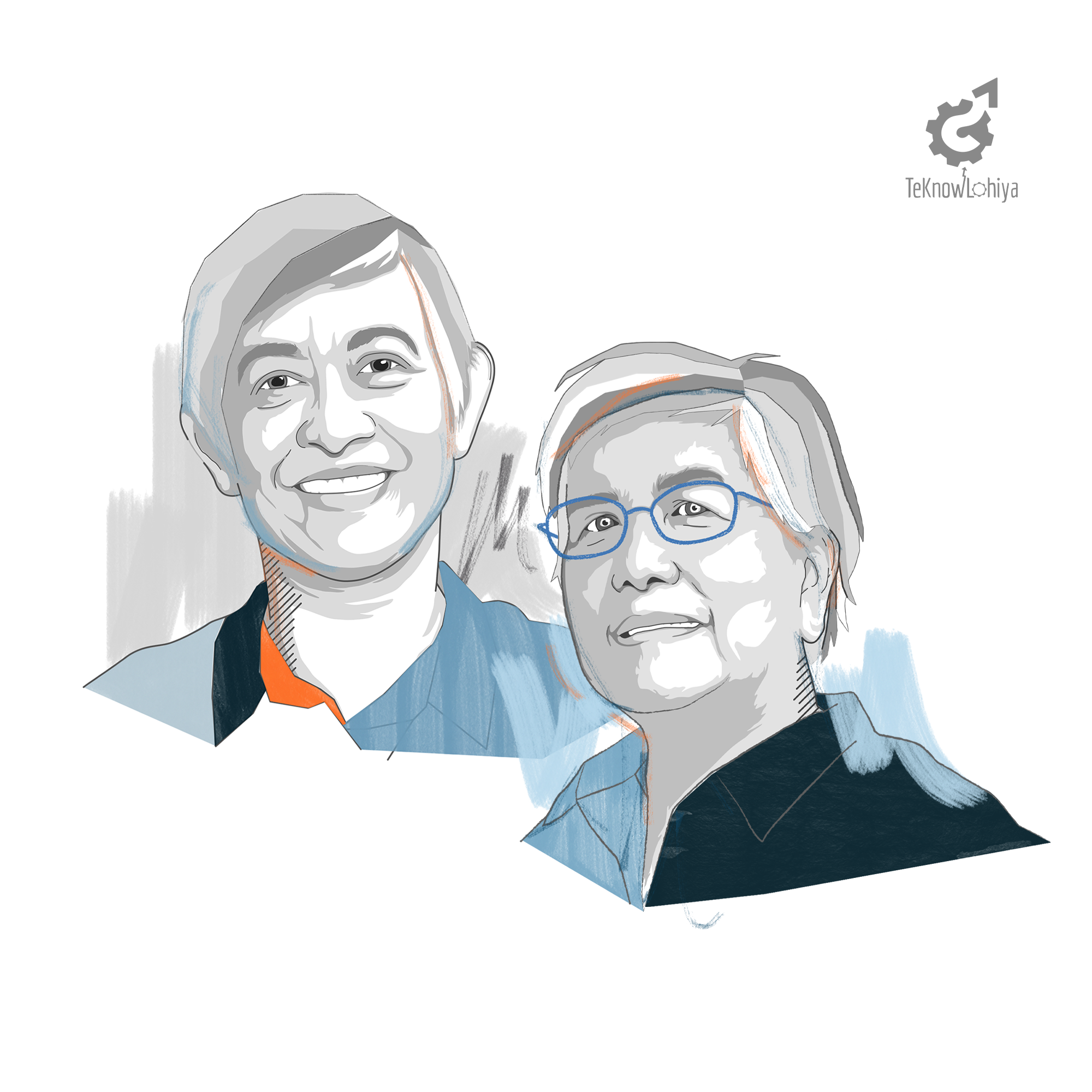 Another duo in research, Dr. Hidelisa Hernandez and Dr. Veronica Sabularse of the UP Los Baños (UPLB) Institute of Chemistry led the implementation of the project Fruitect®, an all-natural coating for fruits that lengthens shelf life and finds application in long-distance transport, reducing wastage and maximizing the profit for farmers. 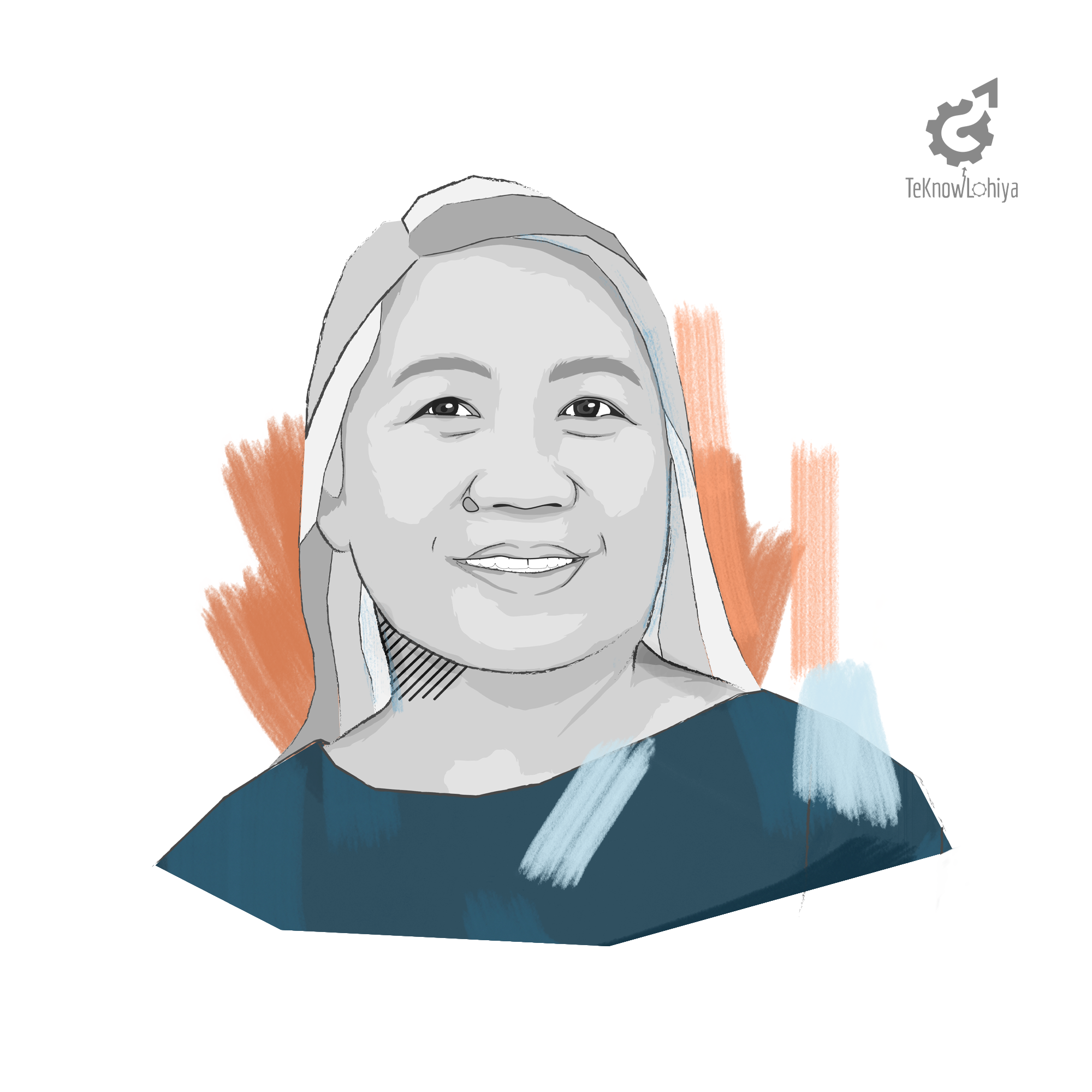 Jennifer Saguibo is a researcher at the UPLB National Institute of Microbiology and Biotechnology, where she currently leads the development of the project Guava leaf-based Probiotic Drink, a fermented drink from guava leaves infused with probiotics or good bacteria.

Saguibo has been awarded the International Publication Award by the UP system in 2012 for her research in the resistance of lactic acid bacteria in some plant extracts and their application in food fermentation. 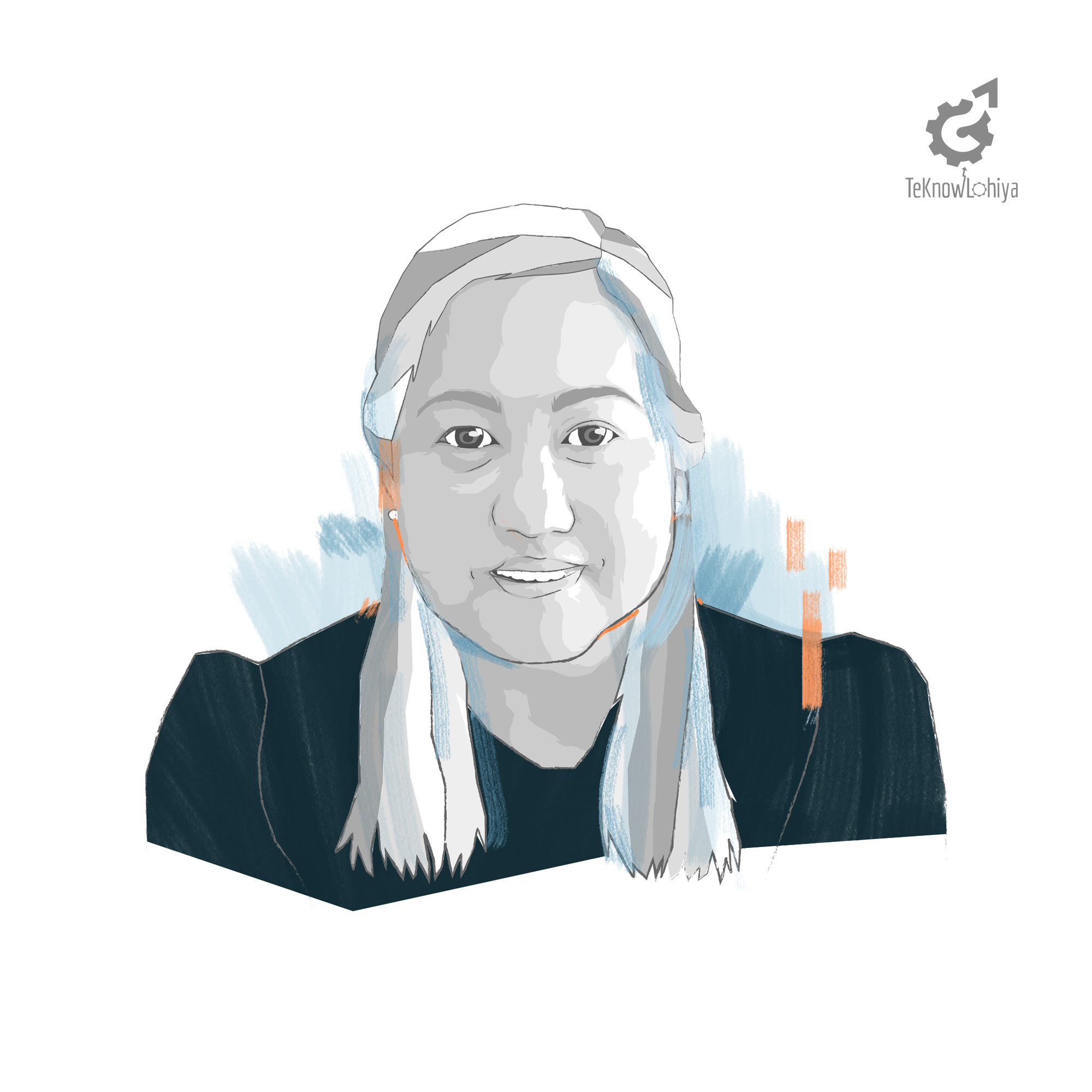 A registered nurse and an associate professor from the Mindanao State University Iligan Institute of Technology, Prof. Roselyn is the project leader of the Fertility Tracking Tool (FTT), a visual and tactile guide for women in tracking the fertile days in their monthly cycle.

Butalid’s FTT project was able to provide livelihood for women in their beneficiary community after they were trained in the production of the device, ensuring sustainable knowledge transfer to the women in the locale. 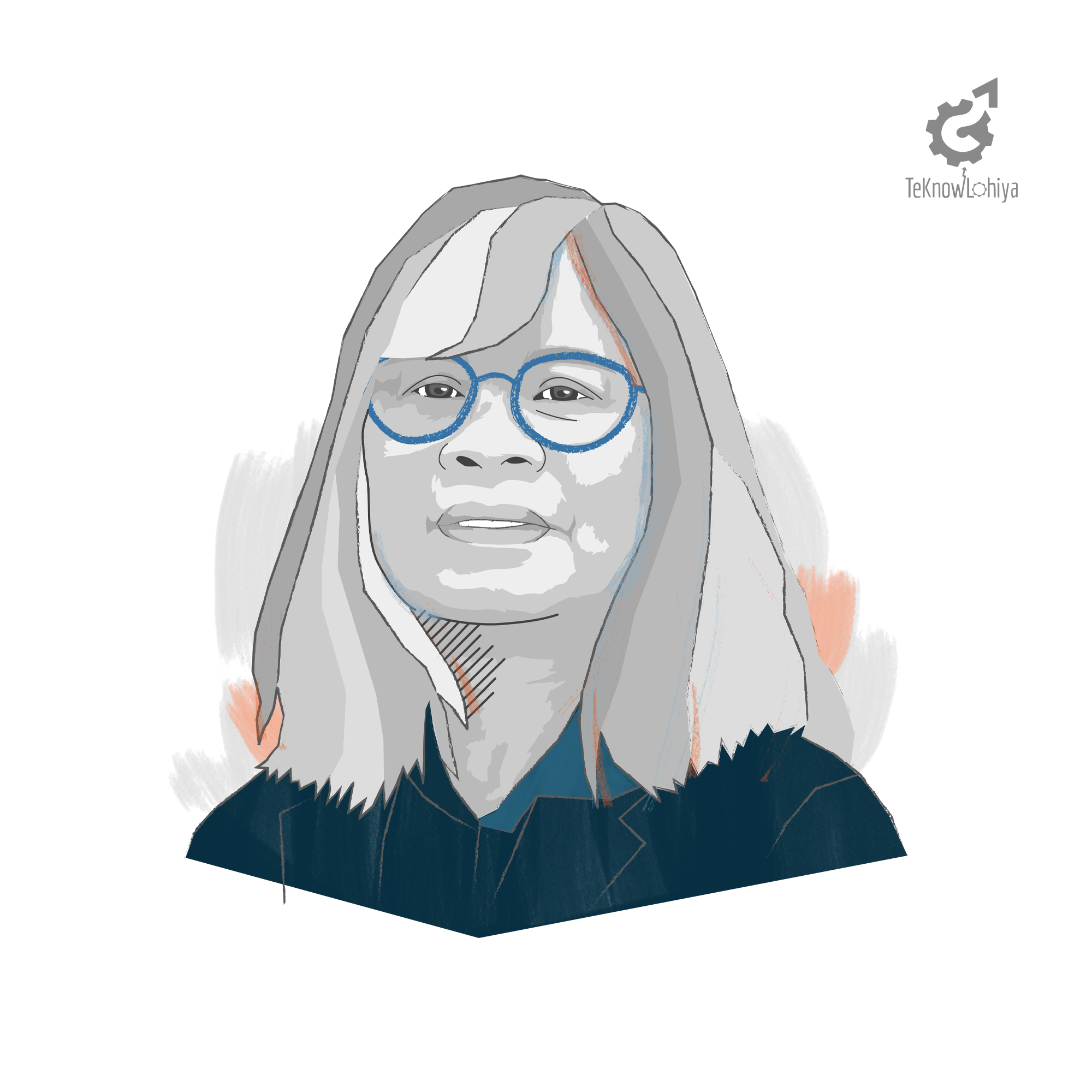 Her work on the abaca boat earned her recognition as one of the top 100 scientists in Asia by the Asian Scientist Magazine in 2019 for her work in making abaca fiber as an engineering material.

Dr. Ria Liza Canlas is an engineer and a patent agent. A graduate of Doctor of Technology at the Technological University of the Philippines, she led the implementation of the project Po-Lite, a wide array of customizable construction materials such as hollow blocks, tiles, and wall panels.

Sydney gets 'blueprint for freedom' as virus cases fall