Lady Gaga is offering $500,000 (P24.3 million) for the safe return of her dogs, “no questions asked.” Her two French bulldogs were stolen on Feb. 25 and her dog walker was shot in the chest in Hollywood. She is currently in Rome to shoot a film.

He was walking Lady Gaga’s three dogs—Koji, Miss Asia and Gustavo—around 9:40 p.m. in the 1500 block of North Sierra Bonita Avenue when he was shot and the two dogs were stolen, according to the Los Angeles Police Department.

Paramedics treated the dog walker on the scene where he was seen holding the third dog, Miss Asia, before rushing him to the hospital where he is now recovering. 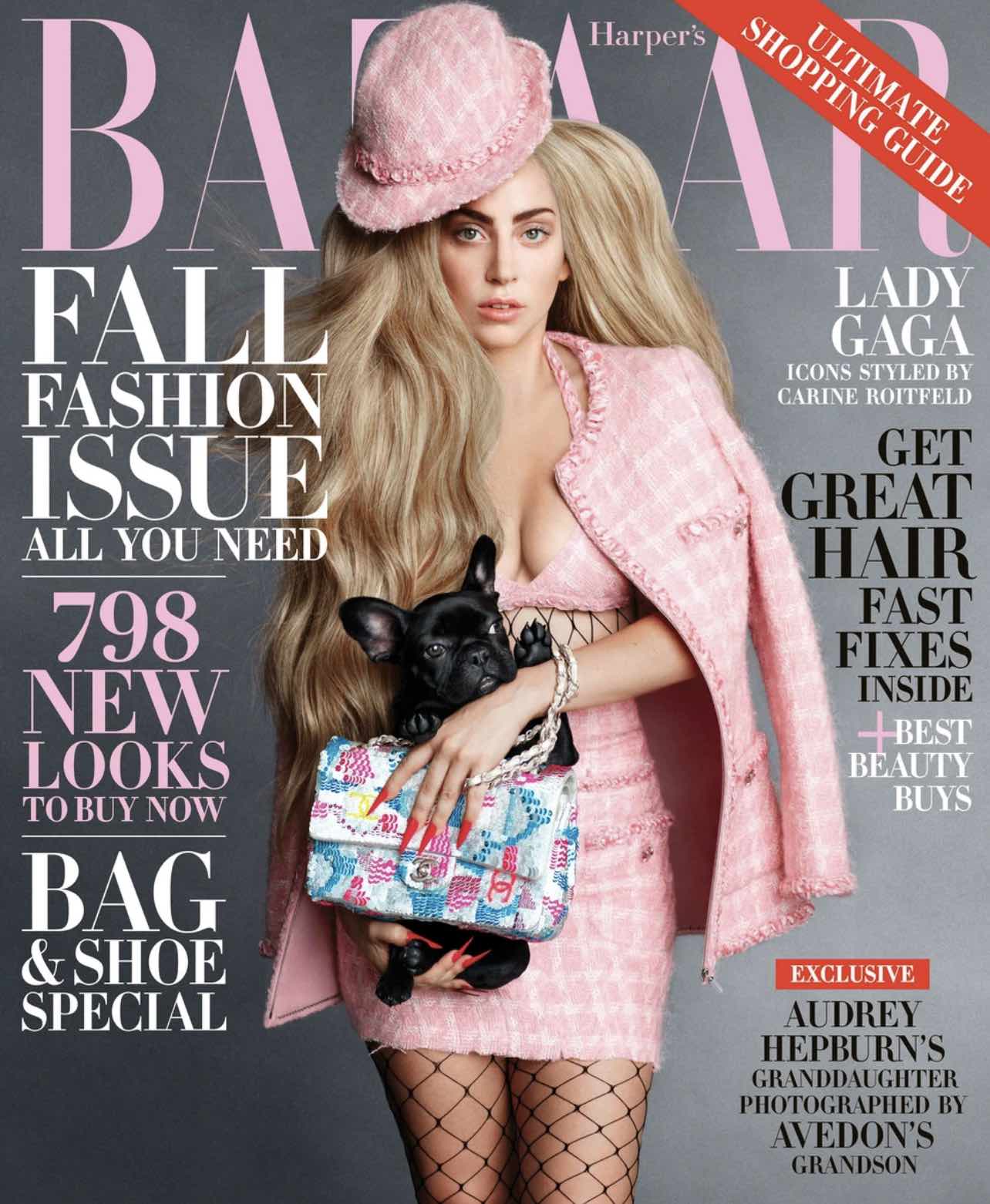 An LAPD spokesperson was quoted on Thursday saying that French bulldogs “are currently in high demand and are a very valuable breed. Other thefts of French bulldogs have been reported recently in Los Angeles and it was unlikely that Lady Gaga was specifically targeted,” according to 6abcnews.com.

The LAPD said the male suspect used a semi-automatic handgun and fled the scene in a white sedan.

Lady Gaga’s dogs have appeared on magazine covers with her and have walked the red carpet in Hollywood events.

An email account has been set up for anyone with tips or info on the dognapping. They are asked to email [email protected]