In my 22 years of work abroad, I made a point of calling my mother at least once a week, typically on a Sunday over lunch.

There is the usual family lunch get-together, so this gave me a chance to talk to her and the rest of the family. I would call from whichever part of the world I happened to be travelling.

And of course, it was tough for me to say "No" when she asks, especially when she starts the conversation with—“Hijo…”

I was about to undergo surgery in 1995 while in Hong Kong, at the Matilda Hospital at the Peak (fantastic view of Aberdeen and the South China Sea). She heard about this and rang me. The conversation went like this— “Hijo, why not get the procedure done here, sa Makati Med. So that I—and the family—can take good care of you. Mag-isa ka diyan sa Hong Kong.”

So, surgery it was at the Makati Med. Naging part of my history tuloy.

For the most part, my mother did not have a Cinderella life. In her early years, she had a stepmother who did not treat my mother and her siblings well. All of them married early, just to get out of the house.

The total of 30 years I spent with her in Little Baguio and in New Manila were the best ever. These covered my growing-up years and the first years of my professional life.


The total of 30 years I spent with her in Little Baguio and in New Manila were the best ever.

She was my tutor when I was in San Beda, but she never demanded that I be a straight A student. When my mind broadened and began to mature at the Ateneo, she never complained about me being “pilosopo.” And at Wharton (Philadelphia), we corresponded by mail once a week without fail (no cellphones then!).

In Little Baguio, she did most of the housework—in food, end to end, from the wet market in San Juan, to scaling the fish, defeathering the chicken, and cooking. She kept the house clean. Most of the time, we had only one help, sometimes two. So sometimes she had to do the laundry. 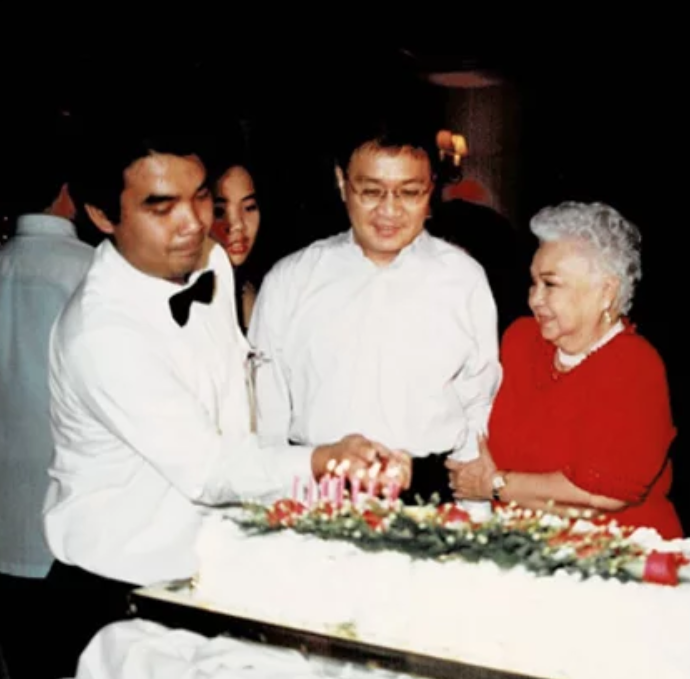 My dad usually gave the household budget every 15 days in cash. Upon receipt, my mother would put them in piles totaling P100 each—one for water, one for electricity, another for power, and so forth. She was organized, she was industrious, and she was tough. Traits I learned as much. And she was frugal—no choice but to stay within the ‘quincena’ budget. So birthdays for us were either hopia or the hard and small “chocolate cake” from the Chinese sari-sari store at the corner.

My mom was my biggest supporter in the choices I made in my studies and career. When I got the Procter & Gamble scholarship for Wharton, I know I made her very proud and happy.

She was a sports enthusiast, as was my dad. That’s where I learned how to love sports—not just as a spectator but as a competitor. Squash, badminton and the typical things a typical boy would play during summer school breaks—touch ball, patintero, baseball, text, marble.

She taught me to be competitive, and imparted the notion of not losing. My propensity for hard work came from her. 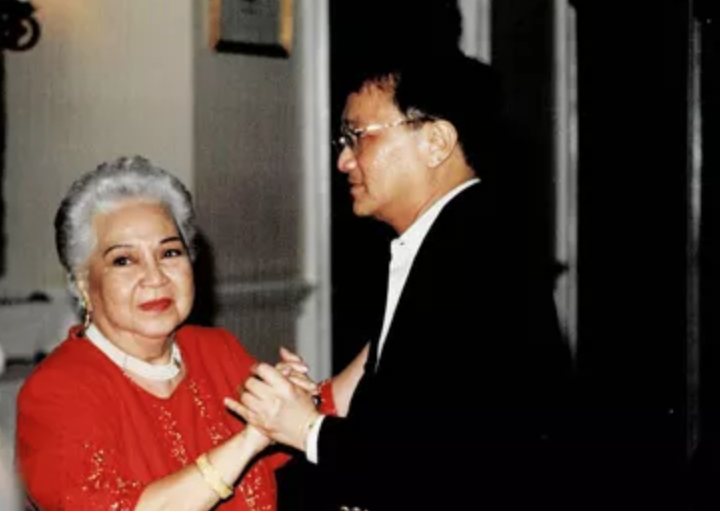 Manuel V. Pangilinan is the CEO of First Pacific Co, a Hong Kong-based investment company that he co-founded in 1981. Today, MVP, as he is often referred to, is the chair and CEO of PLDT and Smart Communications as well as chair of Metro Pacific Investments Corp., Manila Electric Co., Maynilad Water Services, Inc., Metro Pacific Tollways Corp., NLEX Corp., Philex Mining Corp, Metro Pacific Hospitals Holdings Inc., Mediaquest Holdings, and TV5. As a sports patron, he is the chair of the MVP Sports Foundation and chair emeritus of the Samahang Basketbol ng Pilipinas.

One justice in US abortion ruling sparks fears for same-sex marriage, contraception

The hard rows to hoe for Marcos Jr., president-cum-agriculture-secretary

Toblerone chocolate to be made outside Swiss homeland