Style Living Self Celebrity Geeky News and Views
In the Paper Shop Hello! Create with us
@paulsoriano1017 on Instagram, Cesar Chavez, MPIC, and @GilbertCRemulla on Twitter

Who will replace Trixie Cruz-Angeles as President Ferdinand Marcos Jr.'s press secretary? Before the post is designated, names have been thrown around as possible candidates.

On Oct. 4, Cruz-Angeles announced her resignation, citing health reasons. She was notably absent from the roster of newly appointed and reappointed Cabinet executives.

Malacañang officials have yet to announce who will take the lawyer-vlogger's place, with Deputy Executive Secretary Hubert Guevarra saying, "We're still in the process of helping the office address her resignation today. 'Yun na muna ang present concern."

However, names of possible candidates have floated online, with some individuals on the shortlist confirming they were being eyed for the press secretary post. Here's who is being eyed or has been asked so far.

Film director Paul Soriano, husband of Marcos Jr. supporter and actress Toni Gonzaga, told ABS-CBN News that he was considered for the position.

"Yes, there was a conversation but I feel that the position needs more qualified people to help the president," he said. "I can be of better service behind the scenes working with the president's media and communications team."

Soriano served as a director for Marcos Jr.'s first State of the Nation Address and is currently working on the president's first 100 days media campaign. He's also the first lady Liza Araneta-Marcos' nephew through her first cousin, Gines Soriano. 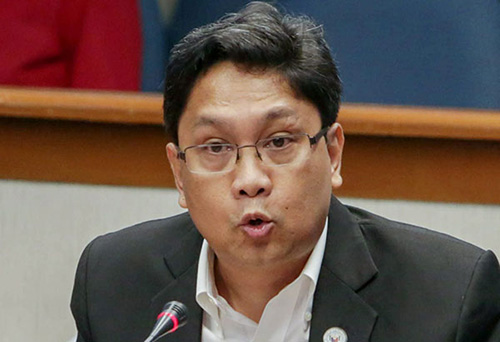 Isko Moreno's former chief of staff and current Transportation Undersecretary for Railways Cesar Chavez also confirmed with ABS-CBN News that he was among those being considered for press secretary.

"I was informed that I am being considered for the position. I'm even surprised to be included in the list. There are more qualified, highly qualified for that position," he said, admitting he did not express interest in the position.

Chavez added that he is thinking about accepting the offer, "I am discussing it with my family... I said I did not express interest in that, but I'm part of the Marcos administration. I'm a good soldier. I really don't want to preempt." 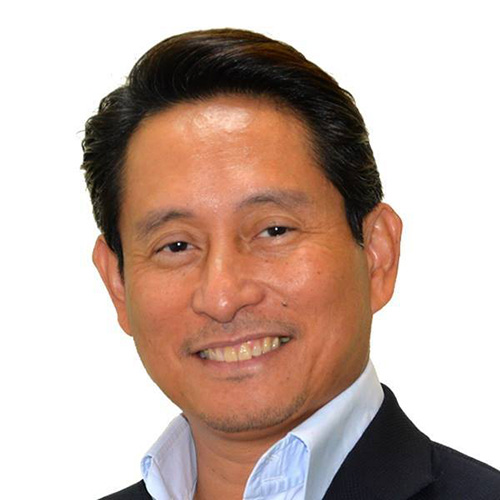 In an interview with reporters, Metro Pacific Investments Corp. (MPIC) executive Mike Toledo said it would be an honor to serve as press secretary. He previously assumed the post and was presidential spokesperson under Joseph Estrada's presidency.

"Sino naman tayo para tumanggi? I would be humbled and it would be an honor and privilege to serve under the Marcos administration," the lawyer said.

Toledo did not say whether he's already been offered the position but he said he would accept it.

"Given the opportunity to serve, why would I say no? It's not a question of interest but if public service calls for you to make sacrifices then who are you to say no?"

Aside from being the head of government and public affairs at MPIC, Toledo is also a chairman of the Chamber of Mines of the Philippines.

And so the new chapter begins. pic.twitter.com/UEFEgKEyXB

Former broadcaster Gilbert Remulla is also said to be on the shortlist even though he said he did not apply.

"I did not apply, I am happy where I am now as board of director of Philippines Games and Amusement Board (PAGCOR)," the former Cavite representative told ABS-CBN News.