Many customers of Maynilad Water Services and Manila Water still have either low water pressure at best, or no water supply at worst even days after Typhoon Ulysses left the country.

For west zone concessionaire Maynilad, supply disruption was caused by a dramatic spike in water turbidity of raw water from Ipo Dam. Turbidity is a measure of the clarity of water that indicates possible pollution and is often measured Nephelometric Turbidity Unit or NTU. For example, drinking water should have an NTU of five or less as prescribed by the World Health Organization.

After Typhoon Ulysses wreaked havoc in Bulacan where Angat dam and Ipo dam is located, Maynilad said raw water at Ipo shot up to 6,100 NTU, or over three times the previous record high of 1,800 NTU during the habagat season in 2016.

Maynilad personnel are now working round-the-clock to help desludge the La Mesa treatment facility, as can be seen through photos below provided by the company. 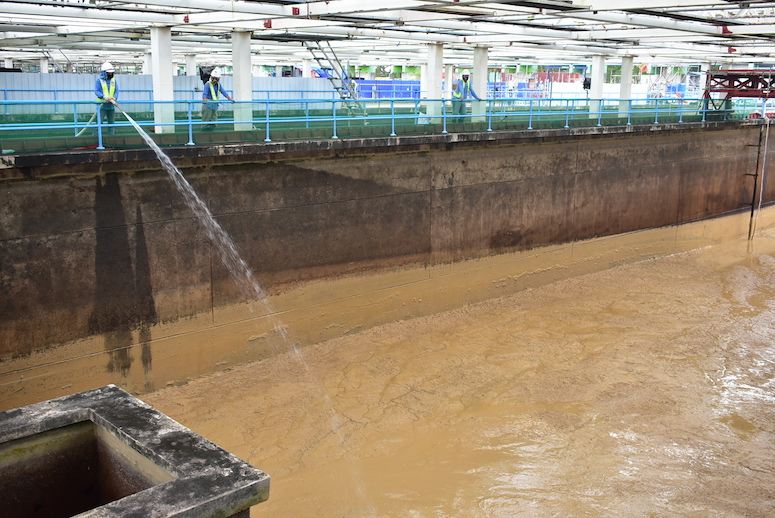 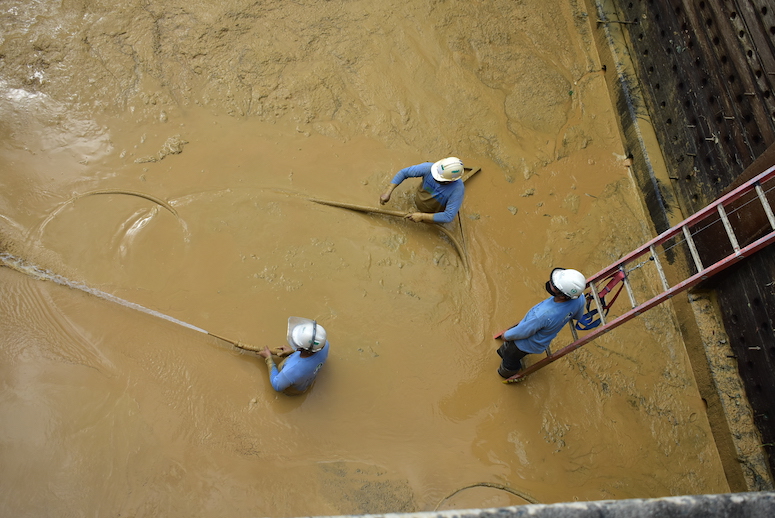 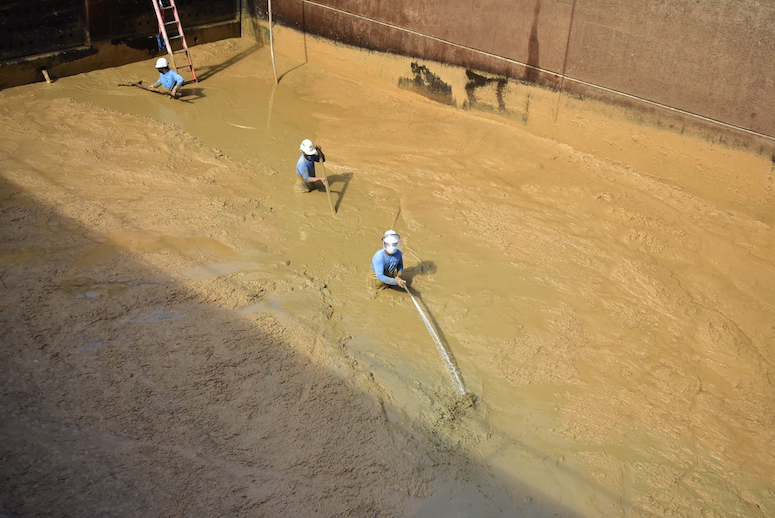 Ronald Padua, Maynilad head for water supply operations, said that 70% of their customers were affected a day after Typhoon Ulysses made landfall on November 11. Padua said they were able to restore normal operations a few days after, but needed to address the turbidity issue on November 17.

"Nagkaroon lang ng gap to prepare our resources to clean our basins. We were able to bring back the normal supply to our customers Saturday and Sunday, but then we needed to do it na kasi napapansin namin na sobrang mababa na ung efficiency ng planta," Padua told PhilSTAR L!fe.

"Kailangan namin i-scrape off ito sa sedimentation basin and ang immediate effect nun is there is will be water interruptions," Padua added.

Padua said they are aiming to restore normal service across all their customers by November 24, if not earlier.

Manila Water, on the other hand, said the turbidity issue is affecting two barangays in Rodriguez, Rizal, namely San Jose and San Isidro.

Jeric Sevilla, Manila Water head of corporate communications, said the turbidity is only affecting their East La Mesa treatment plant, an expansion facility that services far-flung areas in Rizal with a capacity of 150 million liters per day.

Sevilla said the erratic water pressure being experienced by their customers is brought about by the surge in demand due to clean-up operations.

To address the need for water in cleaning up communities inundated by mud and dirt, Sevilla said Manila Water has deployed roving 24 tankers in hardly hit areas to provide cleaning water.

Padua said that Maynilad's long-term solution to mitigate the effects of turbidity in their water supply is an ongoing process that includes tree-planting activities to minimize erosion along the tributary rivers of Ipo and Agat. The more immediate solution is an ongoing P6.5-billion upgrade of their La Mesa treatment facility. Once finished by 2022, the plant could treat water from a current 250 NTU to 2,000 NTU.