A woman from Pennsylvania has been found guilty of coughing and spitting on food items at a grocery store, and then claiming to have COVID-19.

According to The Associated Press, Margaret Ann Cirko “purposely coughed on fresh produce and other merchandise while yelling that she had the virus and that everyone would get sick” in March last year during the early stages of the outbreak. She tested negative for coronavirus then. 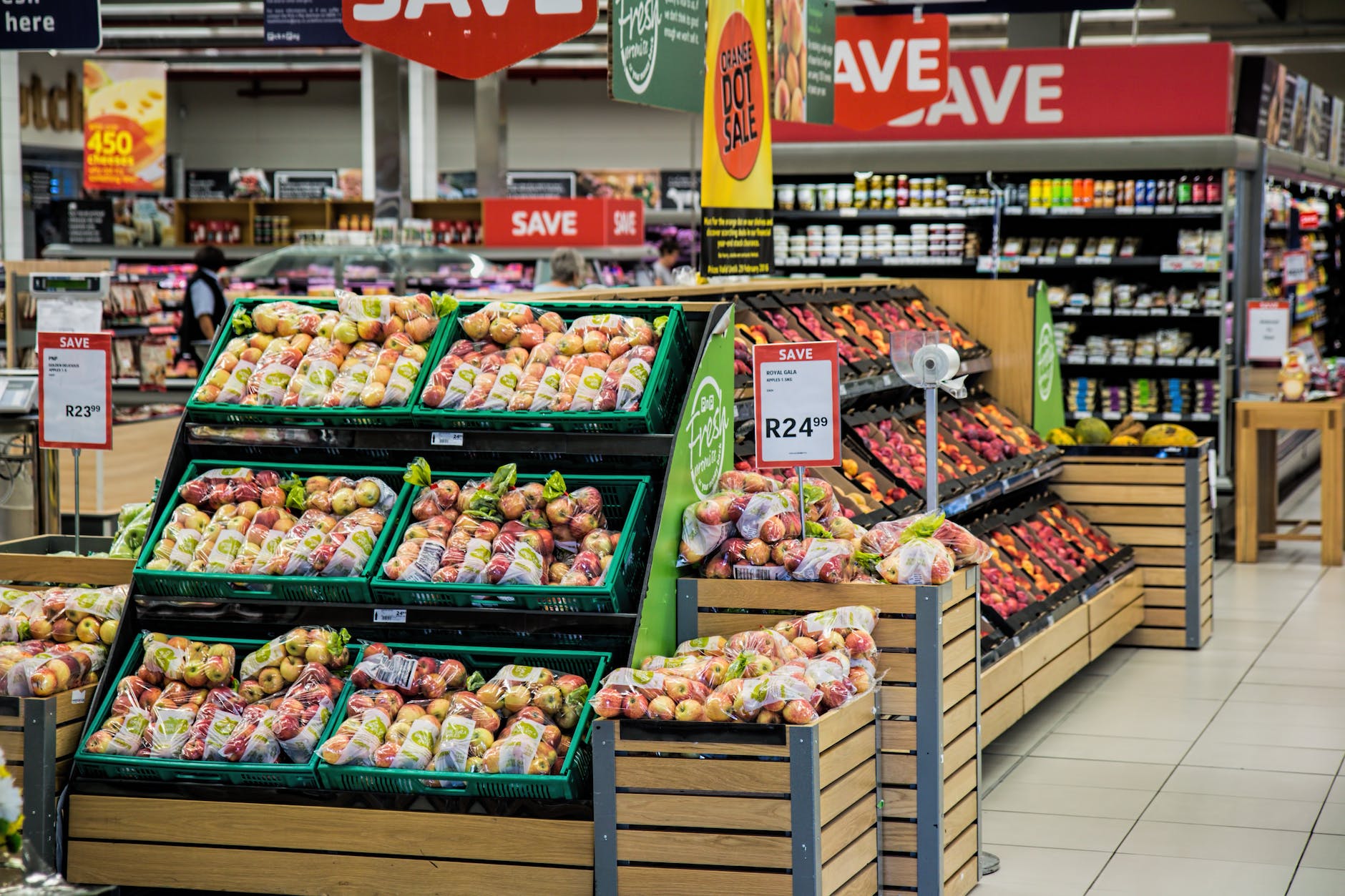 The supermarket’s co-owner shared that they had to get rid of the affected products worth $35,000 (P1.7 million) after the “twisted prank.”

“I wish I could take it back,” the 37-year-old said, expressing regret and apologies for the matter.

The Luzerne County judge, who found her act “totally outrageous,” sentenced her to one to two years in prison. On top of that, she will be on probation for eight years. She also has to shell out almost $30,000 (P1.5 million) in restitution.