It seems the dolomite drama still isn't over.

On Thursday, the Department of Environment and Natural Resources (DENR) stifled the University of the Philippines (UP) Institute of Biology's earlier suggestion of building mangroves instead of overlaying artificial white sand to help rehabilitate Manila Bay.

This followed the heavy rains affecting the landscape of the recently flattened shore, a project that saw dolomite rocks being mined and exported from Cebu. The project has caused a stir among concerned citizens, many of whom pointed out the P389 million budget should have gone to COVID-19-related projects instead.

"In the first place, all of the projects here in Manila Bay has their own place. The mangroves are located in Bataan, in Cavite, and in Baseco area wherein we have our wetlands. You cannot put it in the middle of the baywalk area wherein it would destroy the landscape. Hindi ho magandang tignan," DENR Undersecretary Benny Antiporda said in a televised briefing aired over PTV4 on Wednesday. 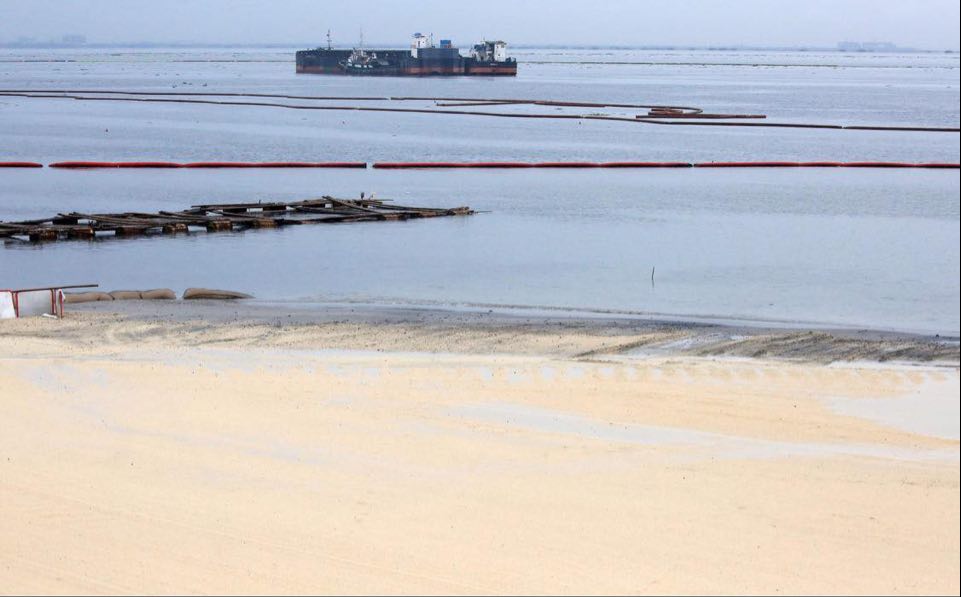 Antiporda also denied reports of the dolomite sand along Manila Bay washing out from the rains. He explained that it was black sand from the bay covering the dolomite, now at around two to three inches thick. 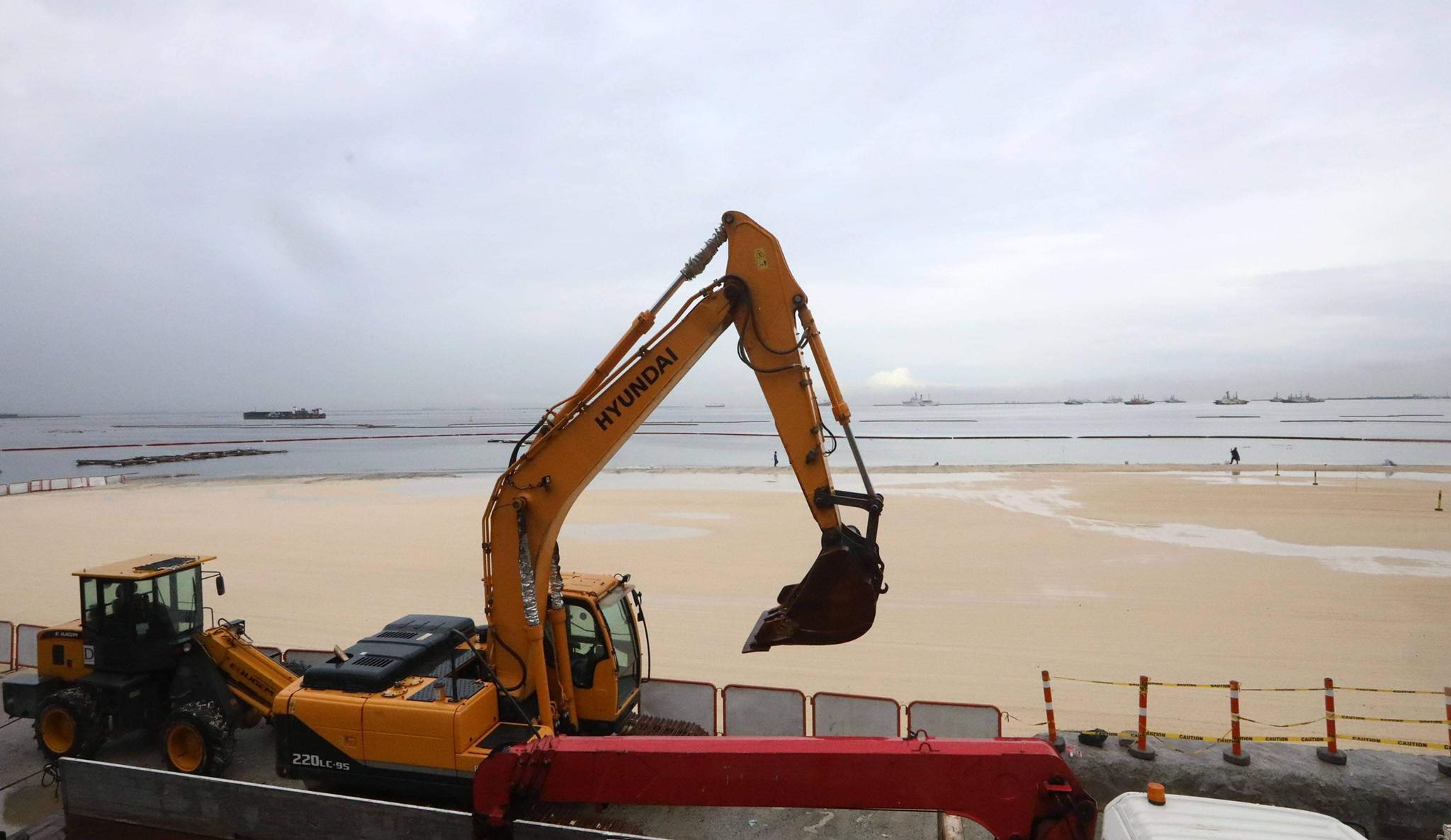 In the same briefing, Antiporda hit UP to help the government in other ways other than criticizing.

If an offer to help ensues from the institution, Antiporda said DENR would welcome it "as long as it's for free."

Off topic, he mentioned that the agency has undergone consultations with the state university since 2016—which has amounted to half a billion pesos.

These consultations, he said, should have been for free as UP is a state university.

UP earlier proposed forming a science-based rehab program to aid in the recovery and restoration of Manila Bay.

The university, however, said the recent use of dolomite "does not address" any of the issues, saying it's even "more detrimental" than helpful.

Reports have earlier said that Cebu province didn't approve the extraction of dolomite from Cebu. The DENR’s Mines and Geosciences Bureau, however, reportedly allowed it.

FDCP screens for free MarJo, KathNiel films on Feb. 3. Here are other loveteams in the coming days.