In an evening of  bold reds and greens, Rabiya Mateo looked gorgeous in her yellow, beaded gown by designer Furne One in the evening gown competition of the 69th Miss Universe held today.

Furne started designing for Rabiya a few weeks after she won the Miss Universe Philippines title last year and ended up designing four pieces for her from his atelier in Dubai.

The gown Rabiya and her team eventually chose was a beaded, one-strap yellow gown with cape. The slim silhouette fit Rabiya perfectly as she walked onstage.

Furne told PhilSTAR L!fe in a recent interview, “I wasn’t able to see Rabiya personally and was thus unable to fit the dresses on her prior to her departure for the US. But, of course, if there’s a will, there’s a way. I’m happy to see, again through pictures, that the fitting of all four gowns, which she finally received early May, is perfect. I saw her wear each gown, and I’m ecstatic that they all worked really well on her.” 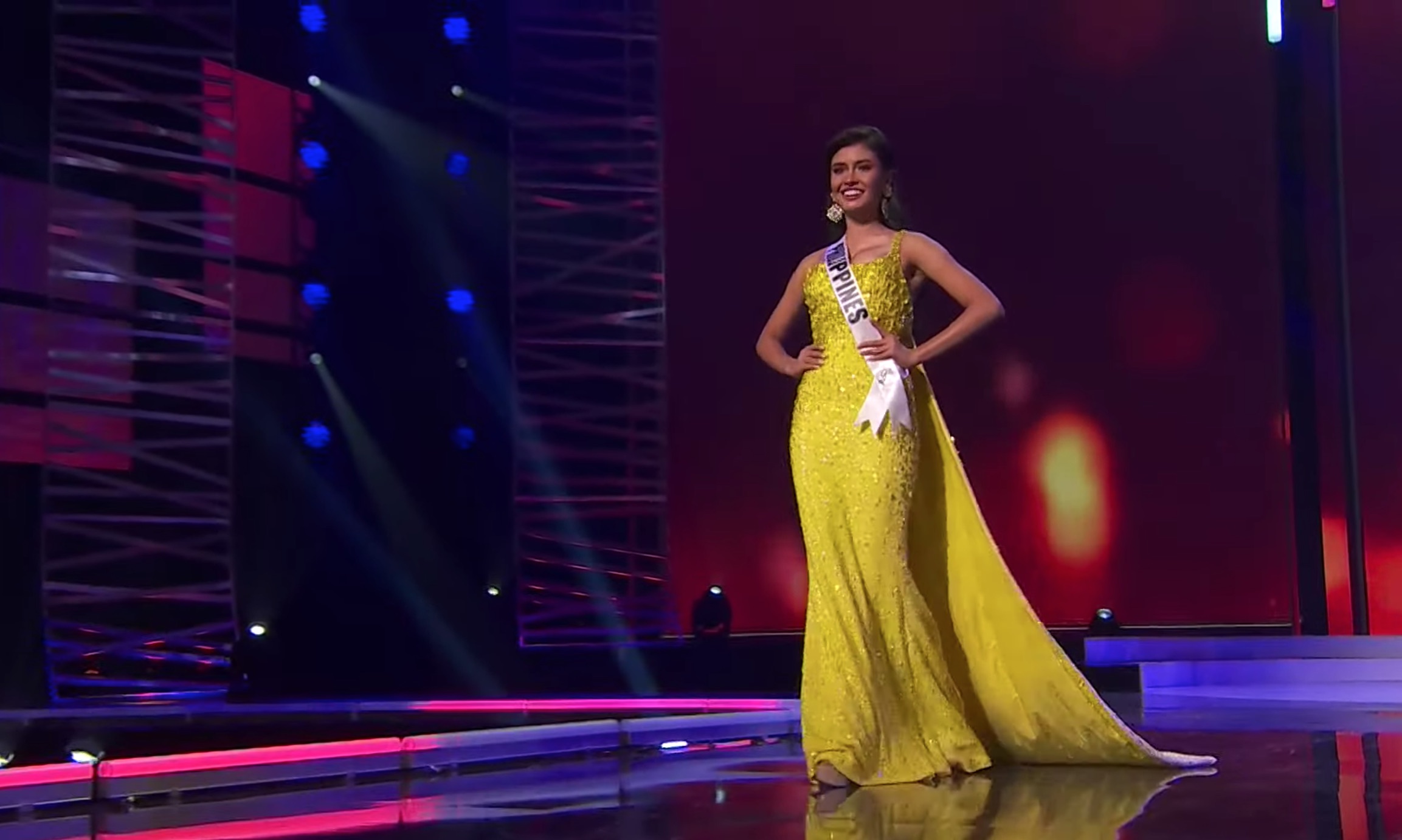 Furne said his concepts for the gowns were inspired by Rabiya’s personality. 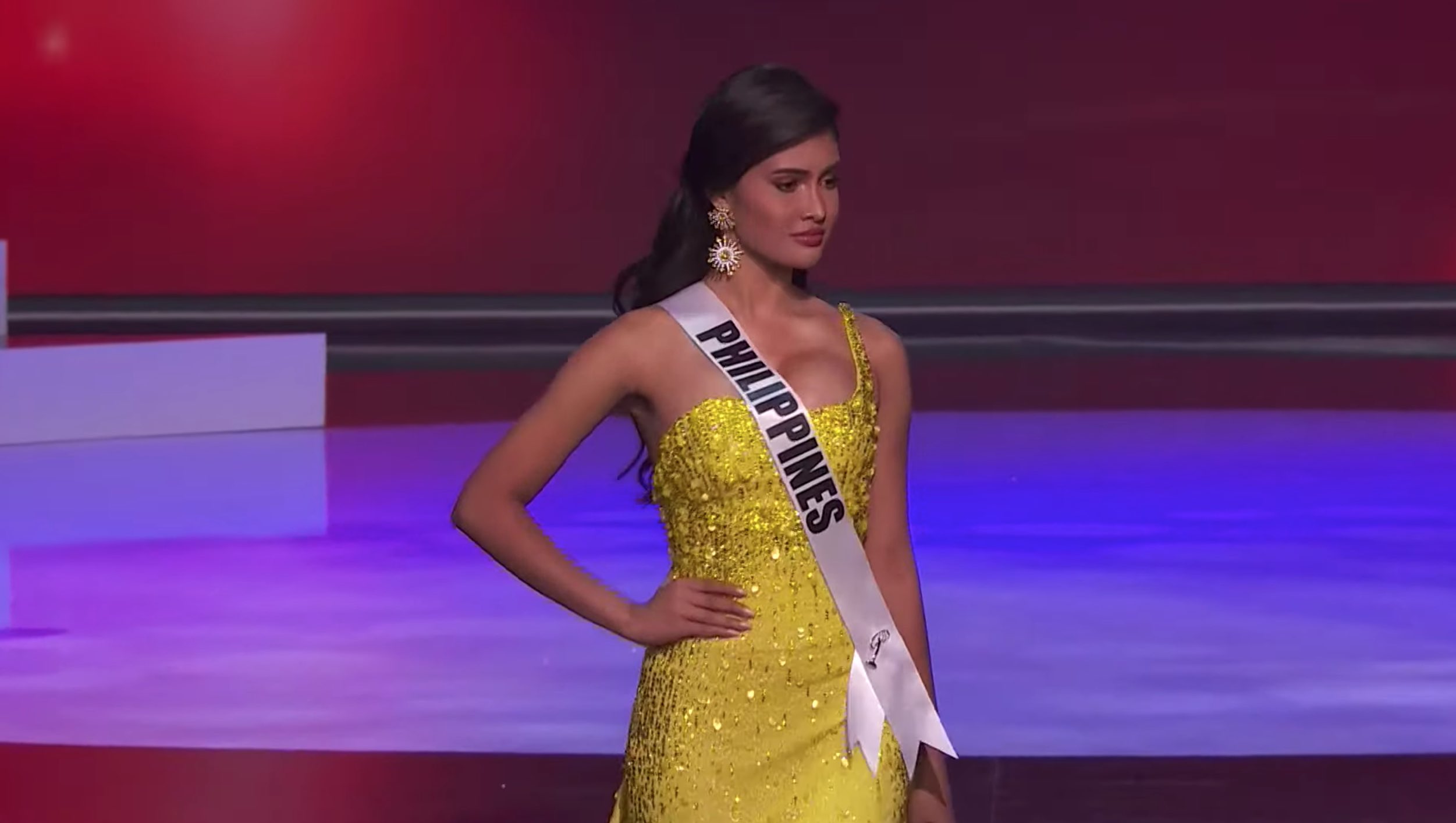 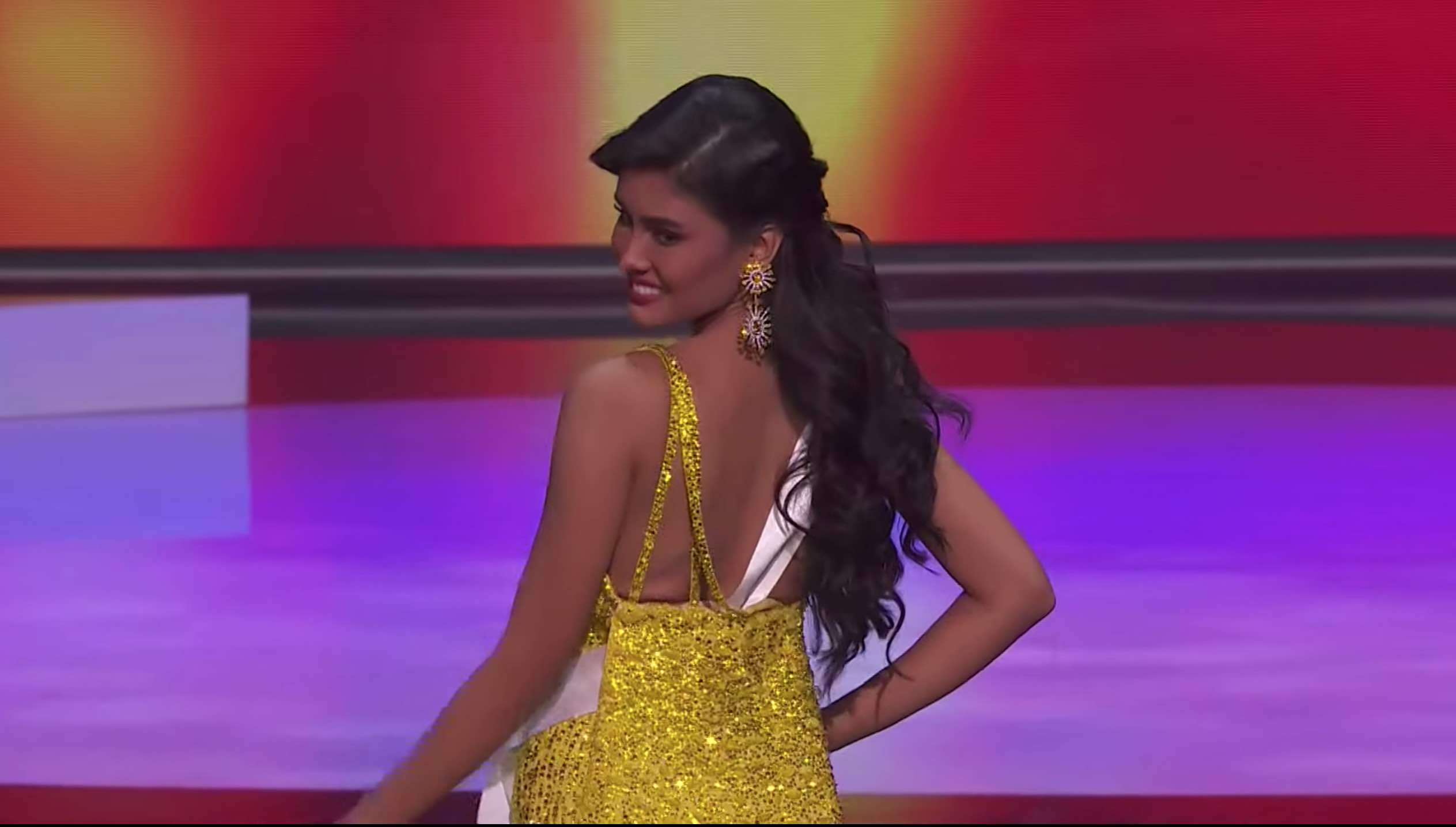 The 69th Miss Universe’s evening gown will help determine the semi-finalists of the competition, held at the Hard Rock Seminole Hotel in Hollywood, Florida.

Furne One designs four evening gowns for Rabiya without seeing her, but they’re ‘perfect’

If Rabiya wins on May 17, she will be the fifth Filipina crowned Miss Universe, joining Catriona Gray, Pia Wurtzbach, Margie Moran and Gloria Diaz. 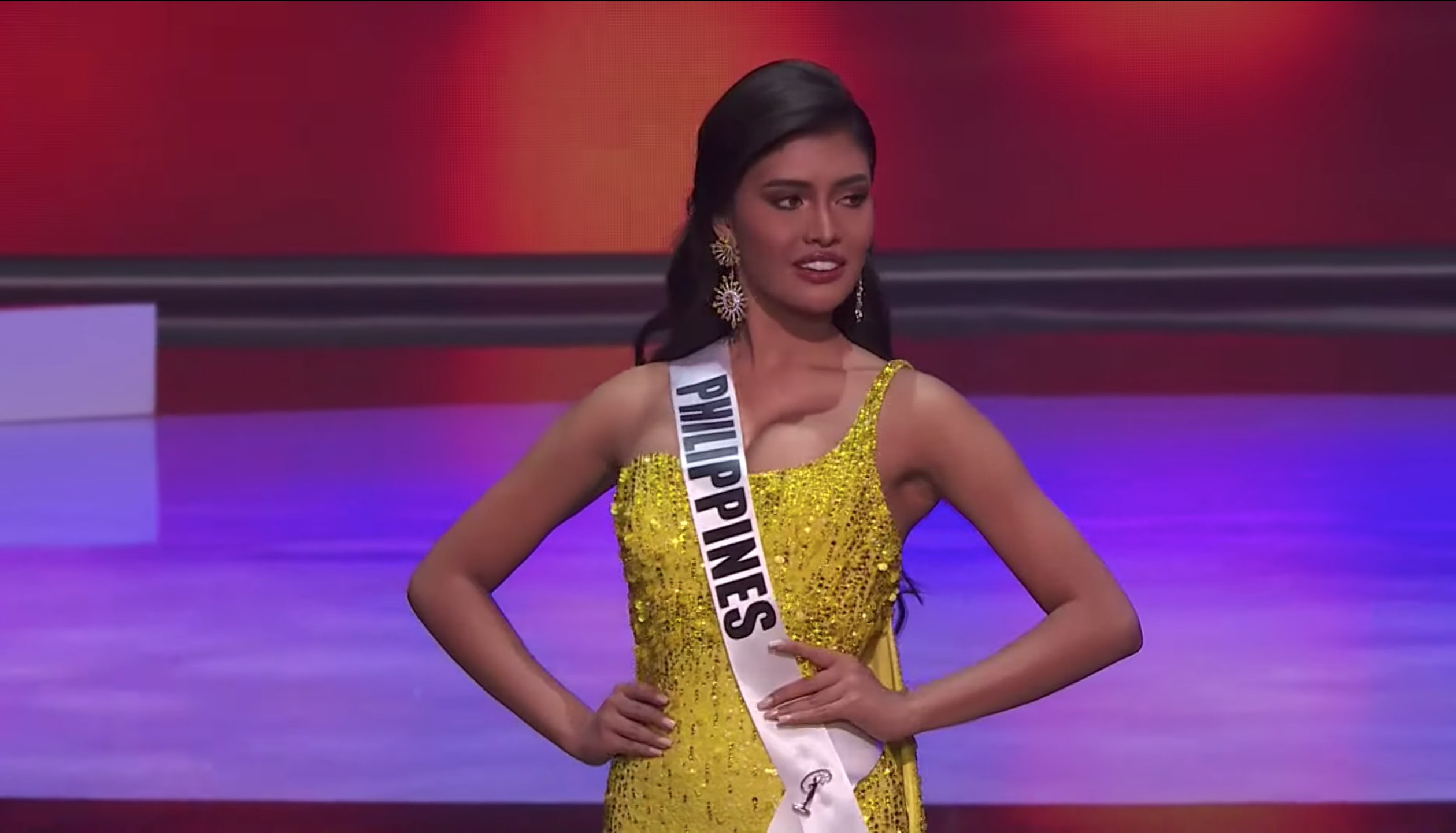 Claims of an Amanpulo victory party by Marcos Jr. camp called out as fake

Metro Manila, other areas to stay under Alert Level 1 until May 31