This horror story is brought to you upon the request of our reader:

Greetings in the name of our Lord Jesus Christ!

Firstly, I’m a fan, I like reading your informative opinions in PhilStar. Secondly, please allow me to introduce myself, I am Oliver Tan, director and executive of publicly listed Megawide Construction Corporation and sister company Citicore Power. You may check with Chit Juan, another multi awarded contributor in PhilStar about my background, she sits on the board of Citicore as well. I thought of sharing the horrible cyber fraud incident that happened last Friday to my wife, a copy of her formal letter request for investigative assistance addressed to NBI Director Victor Lorenzo is hereby attached for your reference.

The store manager tried calling her number, lo and behold, a male person answered the call.

Late Friday afternoon to early evening (Oct. 22, 2021), my wife received a call from an unknown caller who introduced himself as head supervisor of DHL Courier about a package delivery from a Land Watch Company in California, USA. She was asked to hold her line for few minutes as the unknown caller verified the tracking number. Sensing something was wrong and suspicious, my wife dropped the call. Immediately thereafter, she lost her Globe signal. She could not make or receive any calls and text messages after the call until the following day. (The victim’s daughter also received several calls but could not answer at school. When she texted the number, the daughter’s phone also lost its service.)

When she woke up the following day, Saturday, she rushed to the nearest Globe store to report the incident. The store manager tried calling her number, lo and behold, a male person answered the call. Upon the initial investigation of the store, all calls and text messages intended for my wife were directed to another device from the time she lost her Globe signal. Her SIM card was eventually replaced.

Credit card scammers have a new MO. Here’s how to spot them and protect yourself

As a precautionary measure, my wife tried to reach out to the bank to report the incident and hold her credit card but could not get through the recorded machine messages until 3:25 p.m. of Saturday. To her complete shock, the bank call center agent who finally answered her call informed her that there were 14 transactions made from Oct 23 12:59 a.m. to 2:44 a.m. paid to Binance totaling P1,741,100.00. On top of these cleared transactions, there were several similar transactions “floated” (the term used by the bank), meaning put on hold because it already exceeded my wife’s credit card limit. She was advised to call back after three banking days to file a formal dispute (that’s assuming she will be lucky to get through the bank’s answering machine).

The following day Oct 24, Sunday, around 10 a.m., she received a call from Globe Investigative Division. A certain Val Martin from said division informed my wife of their initial findings of the incident. There was a female impostor who went to Globe Robinson’s Galleria at the exact time my wife received the call from this unknown caller from DHL and requested to suspend my wife’s line. When asked for valid IDs, the female impostor presented a Neneronda Tan (name of my wife) Voter’s ID and TIN that matches my wife’s personal information; however, the photo of the IDs was of the female impostor. Strangely, around the same time, another female impostor called Globe Hotline and likewise requested to suspend my wife’s line.

This is likely a targeted SIM Swap scam again.

May I request you to publish the sad incident (if possible) to warn the general public of this modus to get the attention of our relevant government agencies to strengthen cybercrime laws and enforcements in this day and age of digital revolutio and to get the attention of giant telecom providers and banks who both earn billions of pesos annually to enhance security and protection of consumers and customers. What happened was not a simple case of “hacking” a cellphone but a serious security breach of the Globe network; imagine the ability to shut down your line remotely and direct your calls and messages to another device?

The banks also need to reassess their protocols and apply more common sense to be more responsive to the evolving cybercrime fraud. I mean for the past 10 years my wife only used her credit card for groceries, department stores, utility payments, restaurants and travel bookings (there’s an obvious pattern). How can the bank allow 14 multiple transactions to Binance in less than two hours totaling P1.74 million without raising any alarm and suspicion? My wife doesn’t even understand finance nor invest in stock market much more cryptocurrency. And to think that we cannot use our credit card when abroad unless we provide the bank advance notice. 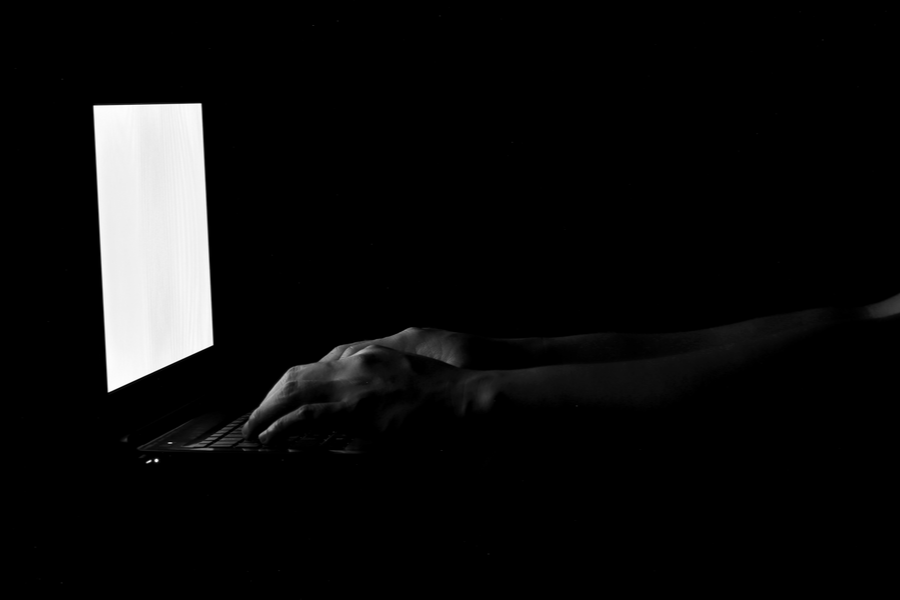 After receiving this email, we immediately brought it to the attention of Globe Telecoms VP Yoly Crisanto who promptly took action on the matter and sent this initial information:

“Cito, based on the initial response from the fraud team this has been escalated to them. Initial assessment from the team shows that this is likely a targeted SIM Swap scam again. This isn’t a ‘breach’ of the Globe Network per se. She was subject to identity fraud, Globe was used as a means, but it’s ultimately an account takeover of her bank account, which is the target.  – Yoly”

As requested by Mr. Oliver Tan, I feature all of the above as an example of how sophisticated and daring scammers and Identity thieves are nowadays. The matter has been referred  to both the PNP and the NBI Cybercrime divisions  and we will likewise be picking up the story on our TV program AGENDA on Cignal TV. There are so many other scams and means that your identity and personal accounts can be hacked, beginning with slow burn gathering of personal details through social media, delivery receipts, signature, contact tracing forms, etc. Please limit or control the info you share and thereby defend yourself and your family. Stay safe!

Cito is an established media practitioner with over 20 years’ experience. Alongside his work in print, TV and radio, he is a consultant providing advice to clients in the field of communications and media engagement, as well as corporate and government crisis management.