Starbucks fans, can you believe that it has been 50 years since the coffeehouse chain was introduced globally? Crazy, right? If not for them, we wouldn't have Frappucinos, Starbucks Reserve, or Peppermint Mocha! And so, to celebrate its 50th anniversary, Starbucks is fulfilling our Ariel dreams with a limited-edition collection featuring their signature "siren" motif.

Aside from dropping a special Anniversary Blend, Starbucks also released a merchandise collection inspired by mermaids, their "symbol of optimism for the next 50 years as she heralds a sustainable future for coffee."

The collection consists of drinkware, ornaments, and a tote bag dipped in shades of blue, seafoam green, and teal with iridescent finish of gold and metallic accents.

One must-have piece is the Glass 50 Scale Mug (P895)—a unique and a rare addition on any seasonal drop—which features mermaid fins. 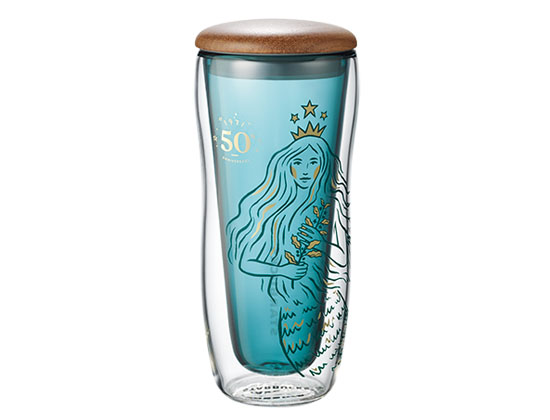 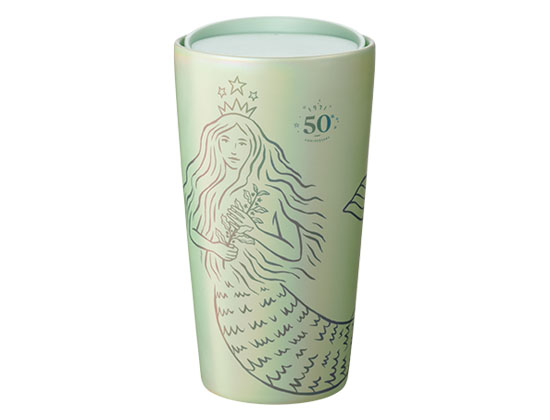 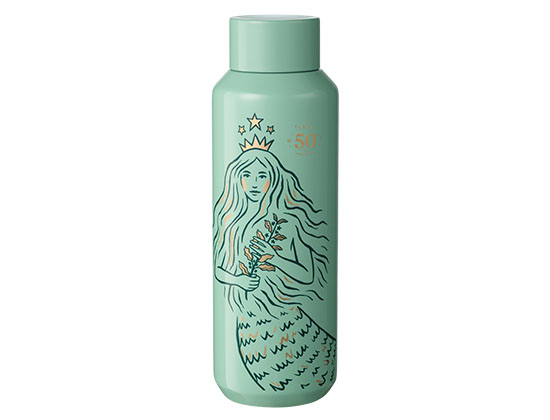 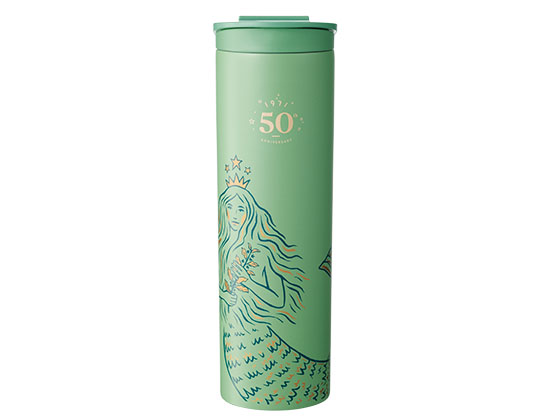 And if you want something else aside from drinkware, there's also a Siren 50 Coffee Bag Ornament (P495).

But if you have friends overseas whom you can ask a favor from, there are more items in the collection such as the red terra-cotta Siren ceramic mug, hot cup tumbler, cold cup, and the Copper 50th Anniversary Cups.

Now you can complete your collection.

'The Conjuring' house has been sold for a whopping $1.5 million or P80M

A New World of Good Taste at MAFBEX

Unbridled desire and unbounded imagination for the Maison