By now, you’ve probably noticed the narrow strip on the right side of our roads. If you’re in a car, don’t run over it. Chances are that your favorite artists are there on their bikes, going through their creative processes.

Curiously, there’s something about the bicycle that beguiles creatives. Art director Isai Martinez says there’s a distinct sense of presence when on a bike; it makes you feel alive since you have to use most of your senses. There is no glass between you and the world, so you appreciate the details: the wind on your skin, overheard conversations, even smells! She says there is so much to see when on a bike—from street art to street cats—all of which are food for the creative mind.

It’s a unique kind of pace, according to street photographer Jilson Tiu; when on a bike, you glide, like skimming through the city, but you can stop anytime you see something interesting. In a car, everything around you appears to be flatly passing by, sterile, muted and already framed. On a bicycle, you’re a participant in a 360-degree scene. Cycling lets you inside the innards of the city, the parts which are impossible to reach by car yet teeming with life.

Our collective dream is of infrastructure that respects all humans on the road, motorists and pedestrians alike, so that more people can understand this richer, inspiring life on a bicycle.

Outdoor watercolor artist Erwin Mallari shares that he gets to observe the distinct character of places that he paints more intimately while on a bicycle. Mallari bikes to new places and sets up his easel where he finds inspiration.

Painting on-site allows him to be more intentional in his works; the time constraint forces him to focus on the important details and to leave trivial details loose. It’s also easier to talk to people when on a bike, and the people he meets in those places give more depth to his artworks. 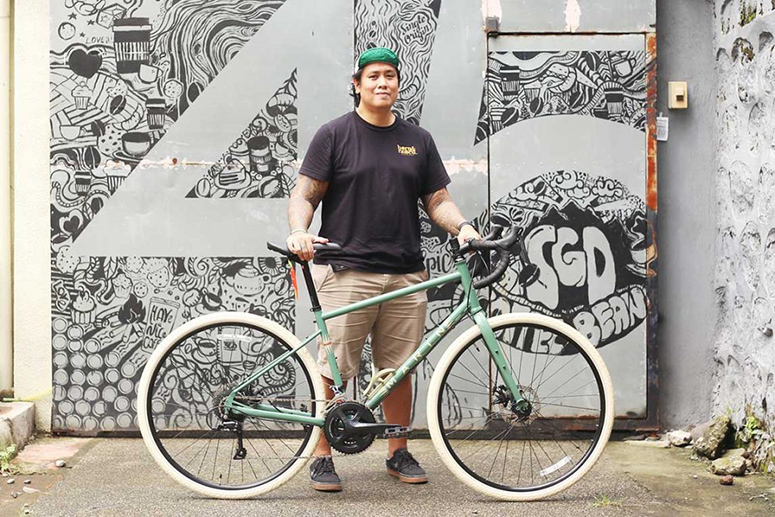 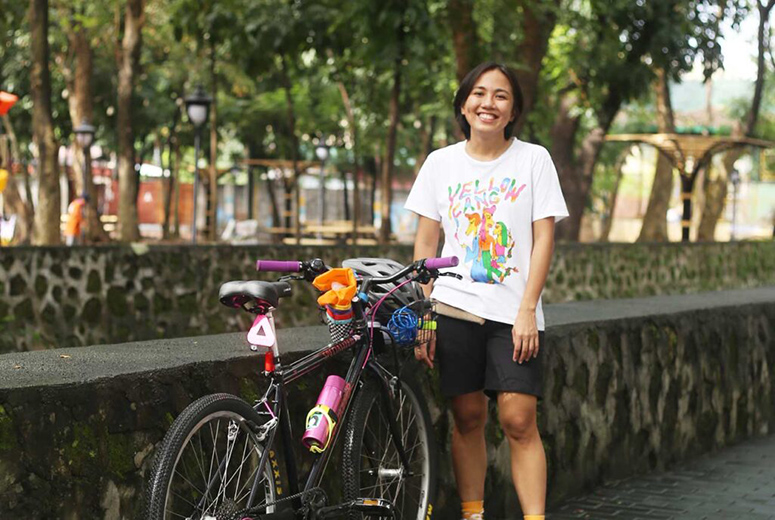 Comic artist Hulyen bikes around to find material for her work. (Photo: firstbikeride.com) 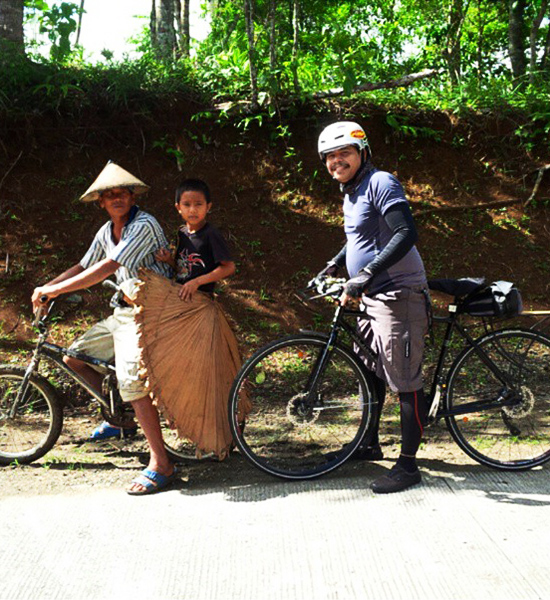 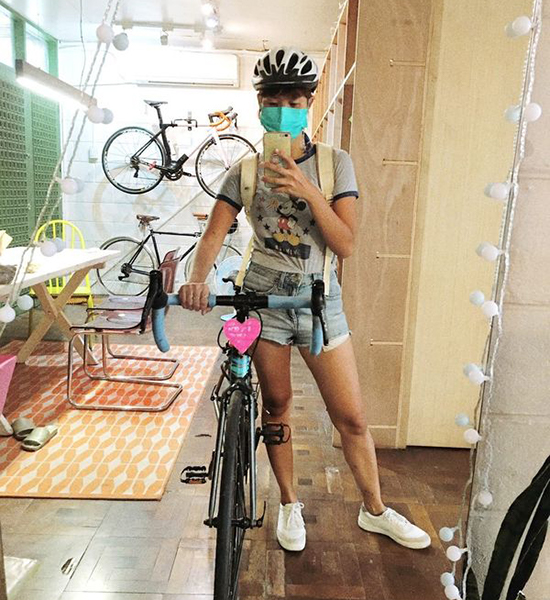 Ceramic artist Mansy Abesamis inside Studio Kapitbahay, with her creative friend’s bikes in the background. 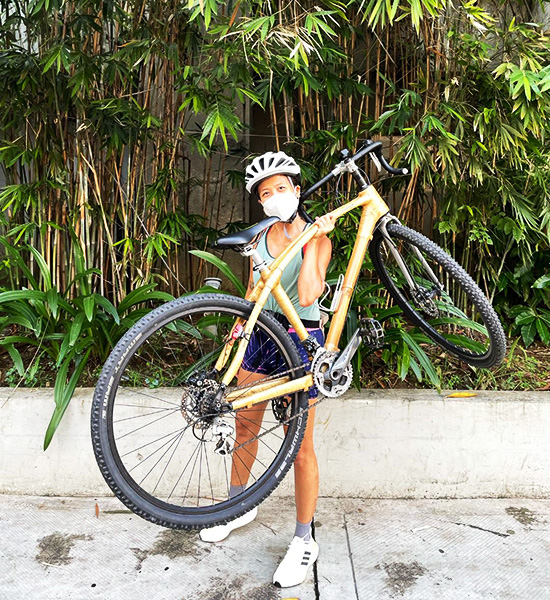 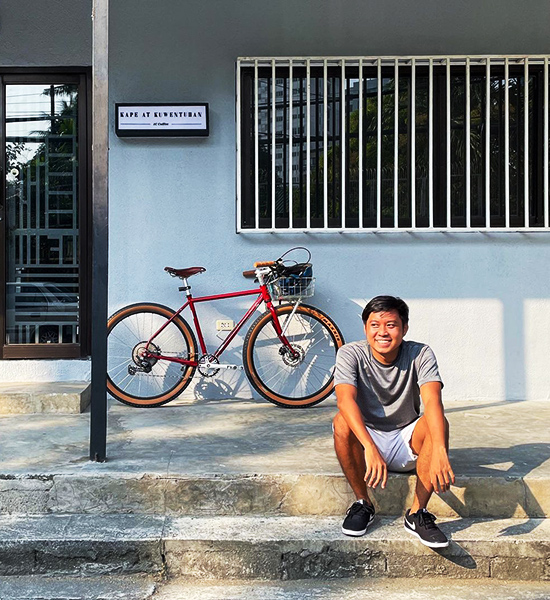 Comic artist Hulyen bikes around to find material for her work. (Photo: firstbikeride.com)

Ceramic artist Mansy Abesamis inside Studio Kapitbahay, with her creative friend’s bikes in the background.

For street artist A.G. Saño (aka whaleboy2000), cycling clears his head of clutter and negativity. He remembers a certain sense of adventure and freedom from childhood when he started exploring outside his village by bike. Everytime he rides out now, whether it's a ride with friends or for doing errands, he still feels that same excitement he felt as a kid.

Since the street is the realm of his works, Saño feels that the child-like spirit of biking translates fluidly into his works.

While these artists choose to be outdoors on two wheels, they lament the risks. Our collective dream is of infrastructure that respects all humans on the road, motorists and pedestrians alike, so that more people can understand this richer, inspiring life on a bicycle.

Carla Gamalinda is a visual artist, researcher and art teacher. She graduated from University of Santo Tomas with a BFA and a Master of Arts degree in Cultural Heritage Studies. Gamalinda is a fellow of the 2015 J. Elizalde Navarro National Workshop on Critical and Cultural Heritage Studies and is one of the curators selected for the “Proto/Para: Rethinking Curatorial Work” exhibit as part of the 2020 Curatorial Development Workshop of University of the Philippines’ Jorge Vargas Museum.