The Film Development Council of the Philippines (FDCP) will showcase over 100 films in the 4th Pista ng Pelikulang Pilipino (PPP), which will have its first online edition from Oct. 31 to Nov. 15 at the agency’s new FDCP Online Channel.

“This year’s PPP is a solidarity event that aims to encourage support for Philippine cinema in light of the devastating effects of the COVID-19 pandemic. It aims to propagate the love for Filipino films among audiences and help sustain the country’s film industry that is gravely affected by the COVID-19 crisis. The FDCP is glad to announce that all proceeds will be given to producers involved in the festival through revenue sharing,” said FDCP chairperson and CEO Liza Diño.

A partial list was provided by the national film agency when the PPP Early Bird Rate Festival Pass was made available from Sept. 30 to Oct. 15.

The Premium section will feature films that had limited release or have never been released to the Philippine audience. 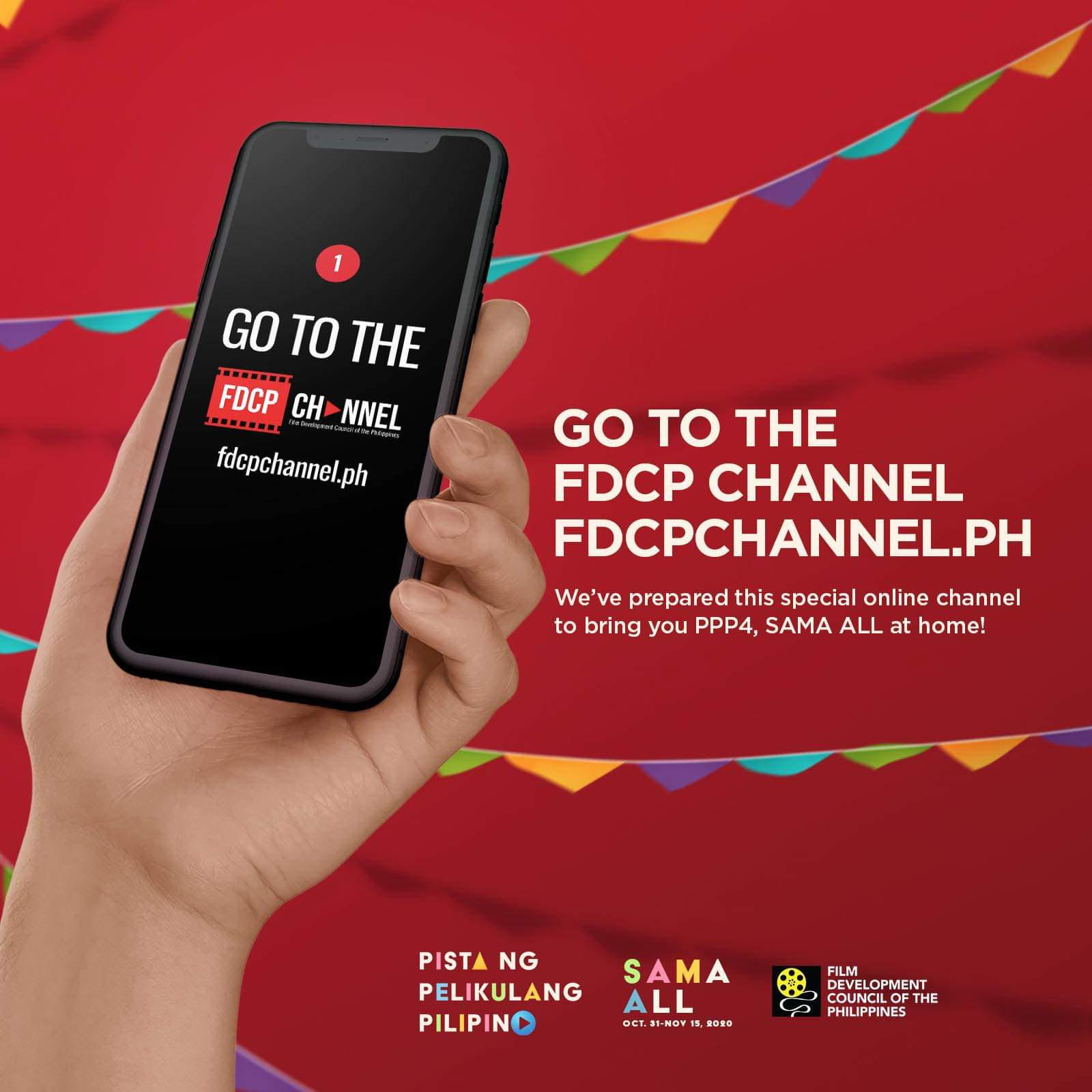 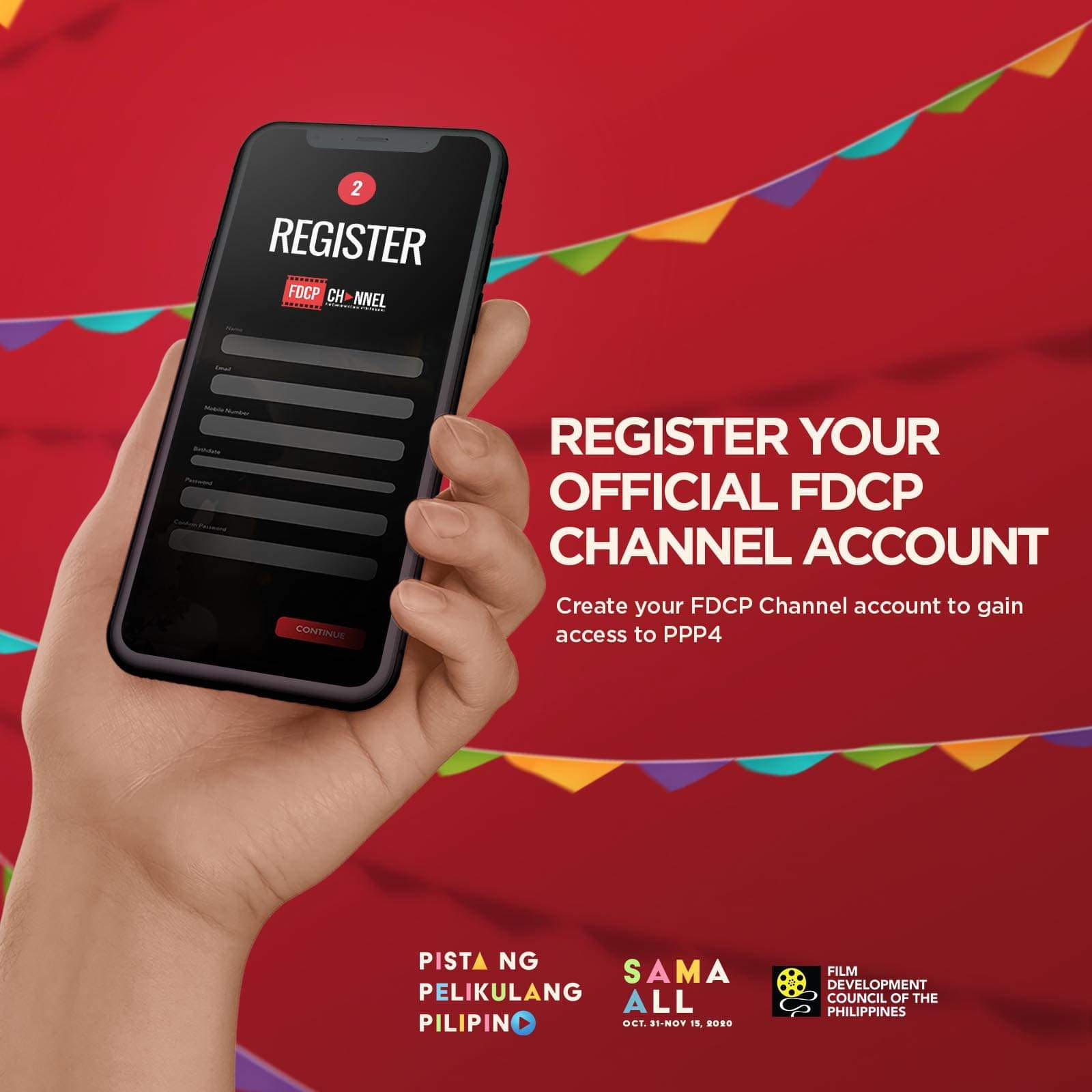 It’s a walk down memory lane in PPP Retro as this section contains past PPP entries: Pauwi Na by Paolo Villaluna, Gusto Kita with All My Hypothalamus by Dwein Baltazar, Star na si Van Damme Stallone by Randolph Longjas, Paglipay by Zig Dulay, Circa by Adolfo Alix, Jr.

In line with FDCP's goal to push for more opportunities for Filipino documentary filmmaking, a Documentary section is included in this year's edition of PPP: Nick and Chai by Cha Escala and Wena Sanchez, Lugta Ke Tamama (Land from God) by Kevin Piamonte, The Search for Weng-Weng, by Andrew Leavold, God Bliss our Home by Nawruz Paguidopon, Carving Thy Faith by Hiyas Bagabaldo.

For this year’s edition of Sine Kabataan, the youth-oriented filmmaking competition is focusing on project development where the selected stories and concepts will undergo a Project Lab during PPP.

At the end of the lab, projects will be pitched and the winning stories will receive a production grant to push through with their projects. For the PPP screening, Sine Kabataan short films from earlier editions will be featured, including the following: Sa Unang Araw ng Pasukan by Arjen Manlapig, Bato Bato Pik by Lorys Plaza and Jaq Sanque, Kalakalaro by Rodson Suarez. 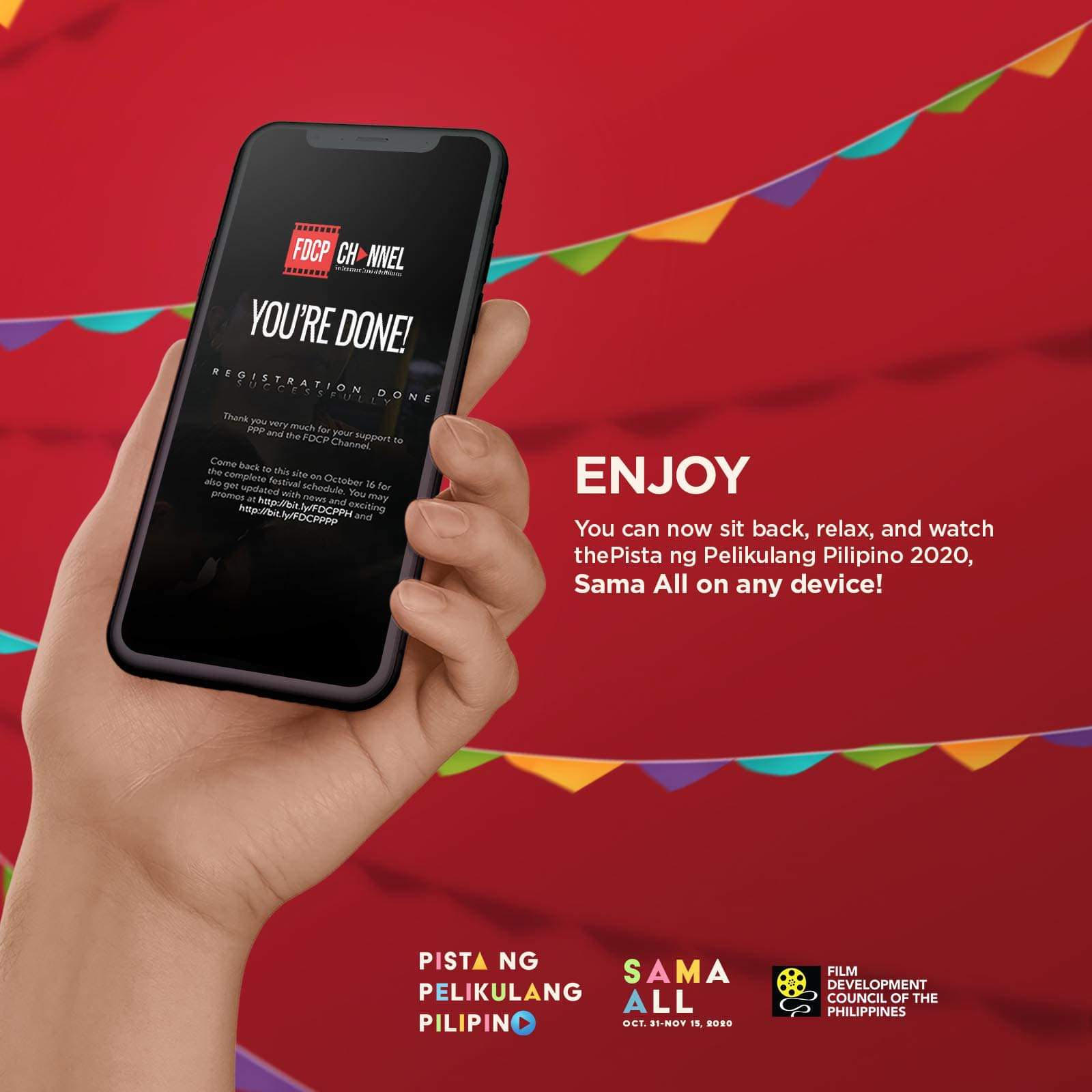 Finally, the FDCP’s CineMarya, in partnership with the Department of the Interior and Local Government and Philippine Commission on Women, gets its own PPP section this year.

The Early Bird Rate for the Full Run Pass, priced at PHP 450, is available until October 15. There is also a Free Pass that provides access to the calendar and free content. Beginning October 16, senior citizens and persons with disabilities (PWDs) can avail of a 20% discount while students will get to enjoy a 30% discount.

The FDCP announced that additional titles in the PPP4 lineup will be revealed in the coming days. Watch out for updates on more film titles and other events lined up in the first online edition of the PPP.

For updates and more information, visit FDCPchannel.ph and its Facebook page.

Mark Wiens in Cebu: Here are the delectable dishes he tried in the 'Queen City of the South'

Local movie destinations to visit for a jolly Christmas celebration